"My contract with Casanova is ending. I have an offer to dance at the Farren's, upstairs, but I don't want to work there. Their main number is striptease, which means I'll just be a filler. In our business, it's important to keep up the brand. Once you undersell you can never be center stage again."
"So what are you going to do?"
"I have two more offers, outside of Shanghai. One is Edgewater Hotel in Tsingtao, which is very tempting, but the job is only for the summer. Come September I'll be looking for work again. Another offer is Macau – a very good pay, in fact. Manuel is trying to convince me to go there for half a year and come back loaded with money. But I'm afraid I'll die of boredom. Macau is provincial. There are no Russians there, except for the jazz musicians."
"Why provincial? It's a Portuguese colony. They have a roulette..."
"Exactly – the roulette. I'll be working in their famous Casino. But... There are no white women there. Only men. They won't give me a break, and I can't keep pushing them off, can I?"

Translated from L. Hainrdava's memoir "The Charmed Beyond" 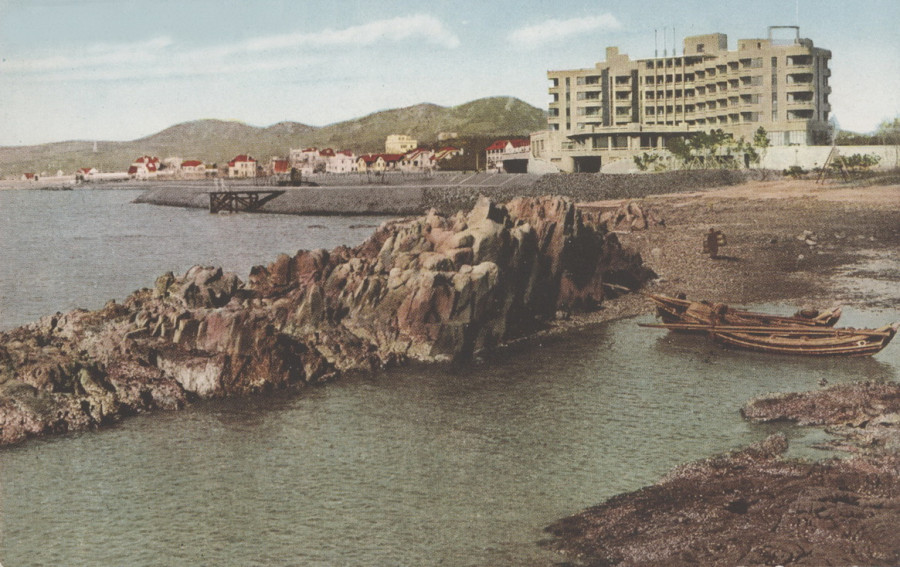 The memoir quoted above describes the quibbles of a dancer who is invited to work at the luxury resort Edgewater Mansions in Tsingtao. When this hotel opened in summer 1934, many hospitality professionals, as well as musicians and entertainers from Shanghai came to work there – including Whitey Smith and his orchestra.

The sole designer of the Edgewater Mansions was the Russian architect Emmanuel Gran, who was partner in the architectural firm Davies, Brooke & Gran, which he joined in 1932 after Davies' death. Gran's input into the firm has been described as novel and modernist. He traveled to Tsingtao to supervise the completition of the beachfront hotel, which had 88 rooms and cost of 850,000$ to build. The Edgewater Mansions opened on July 14, and many Shanghailanders traveled here for this occasion – some arriving in private yachts – and attended the opening party on the rooftop, which could hold up to 1,000 guests. They also used the opportunity to occasionally sneak away from the ballroom to swim at the hotel's exclusive beach.

Read more on E. Gran and his work at Building Russian Shanghai.

In November 1939, the Edgewater Mansions was sold to the Japanese-owned North China Railway Co., an affiliate of the South Manchuria Railway. It is now known as Donghai Hotel 东海饭店, and it stands at 7 Huiquan Road 汇泉路7号. Below are more images from different eras. More photos are here and here. 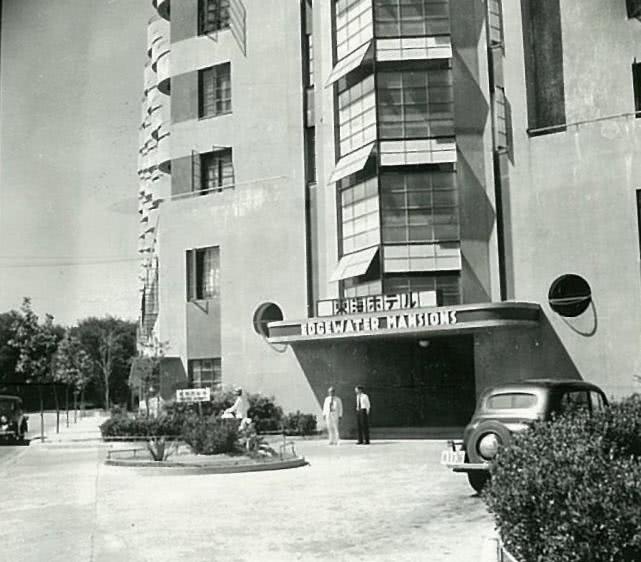 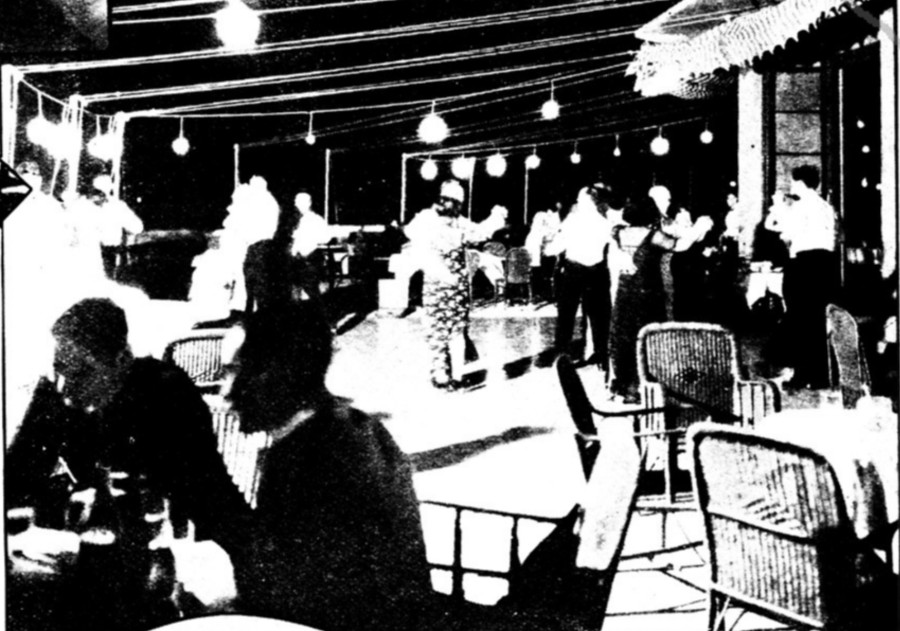 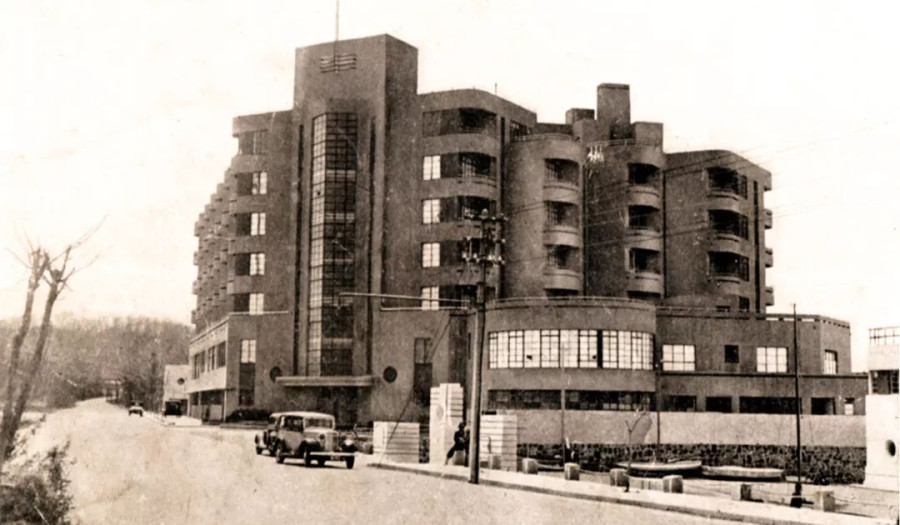 1939, after the hotel was repossessed by the Japanese and referred to as Tokaihotel: 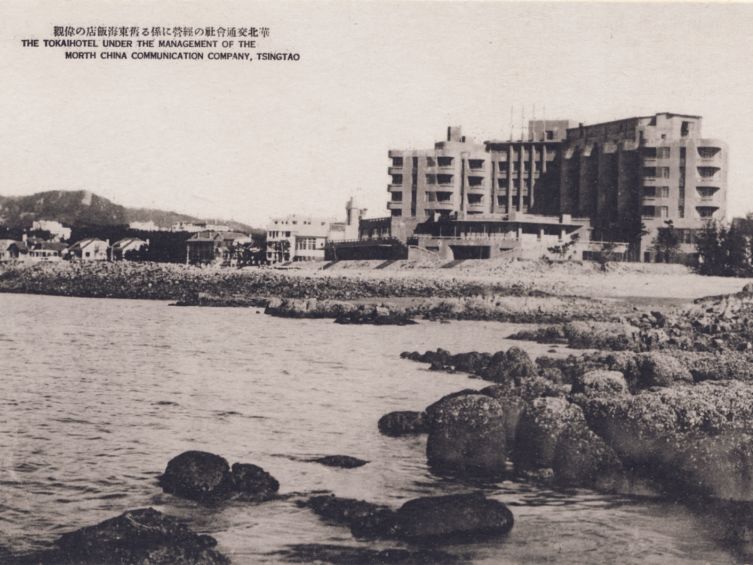 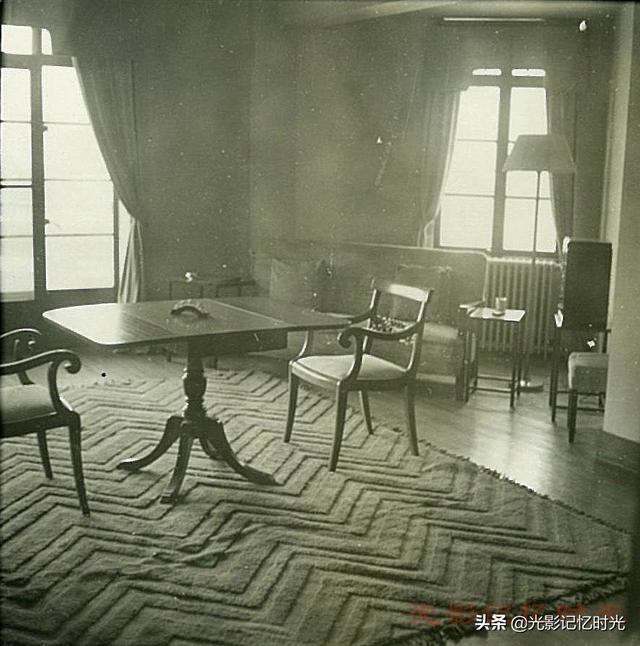 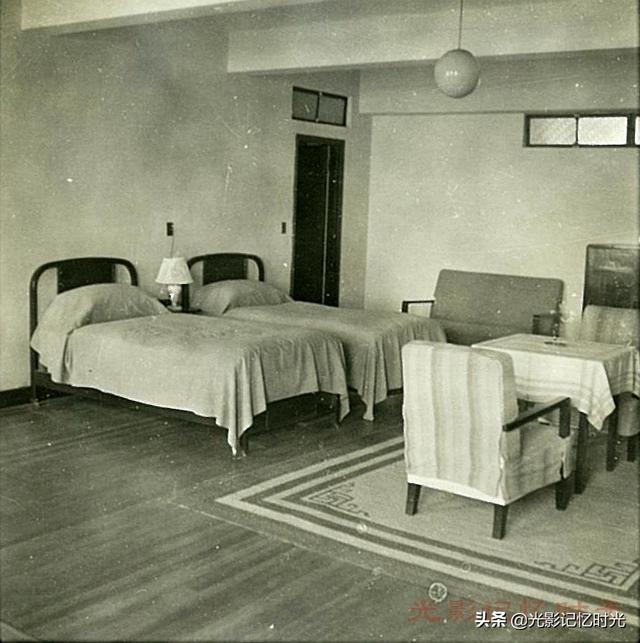 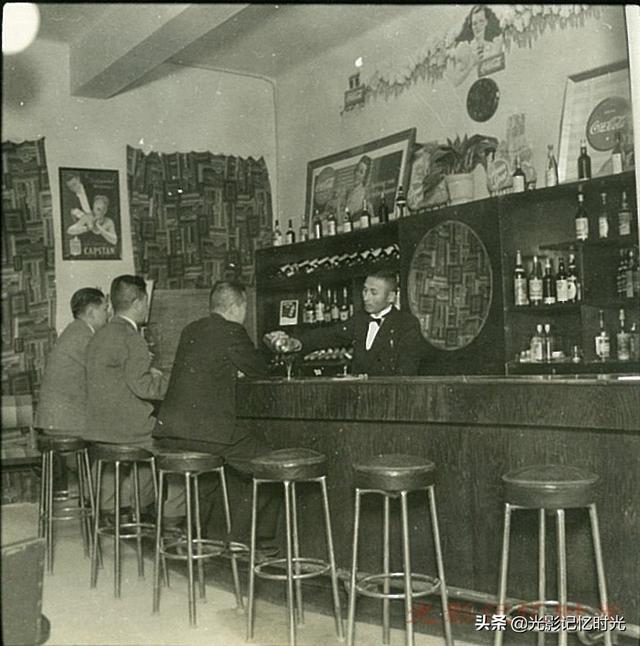 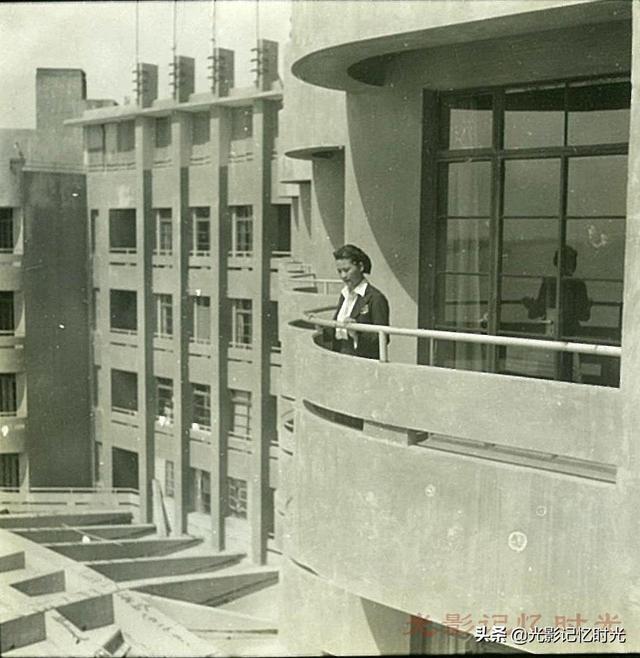 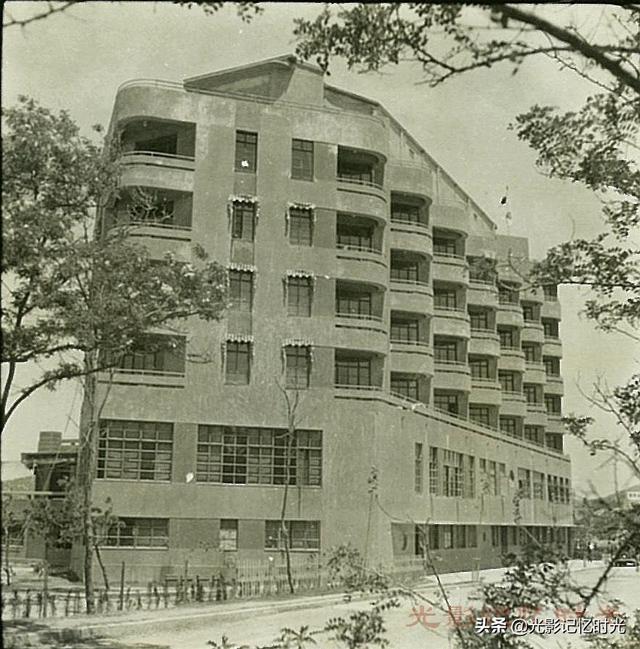 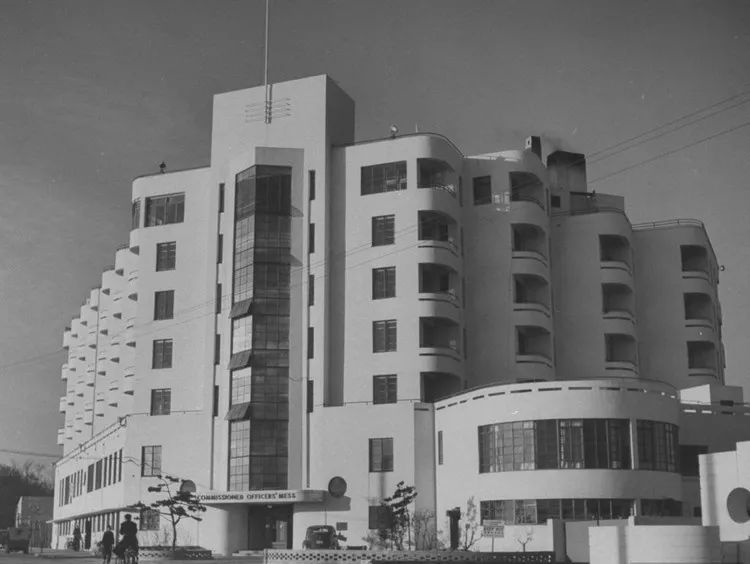 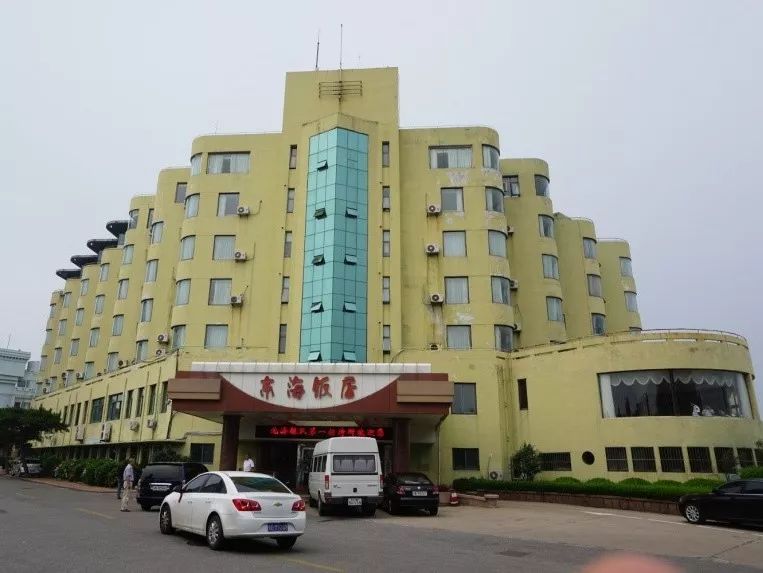