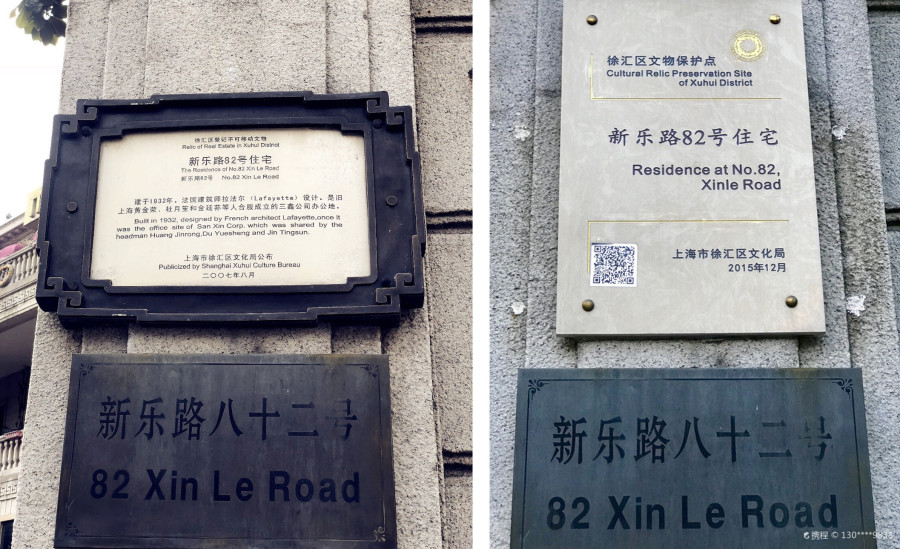 The text on the hotel's website changed the definition of Du Yuesheng from infamous to most powerful, so it does not sound these guys were thugs and parasites:
"...the Mansion Hotel was originally built as the residence of Sun Ting Sun, a partner of the infamous Shanghai syndicate boss Du Yue Sheng..." (source)
"The Mansion Hotel Shanghai is originally [...] built as the club house of Du Yue-Sheng, China's most powerful syndicate boss." (source) 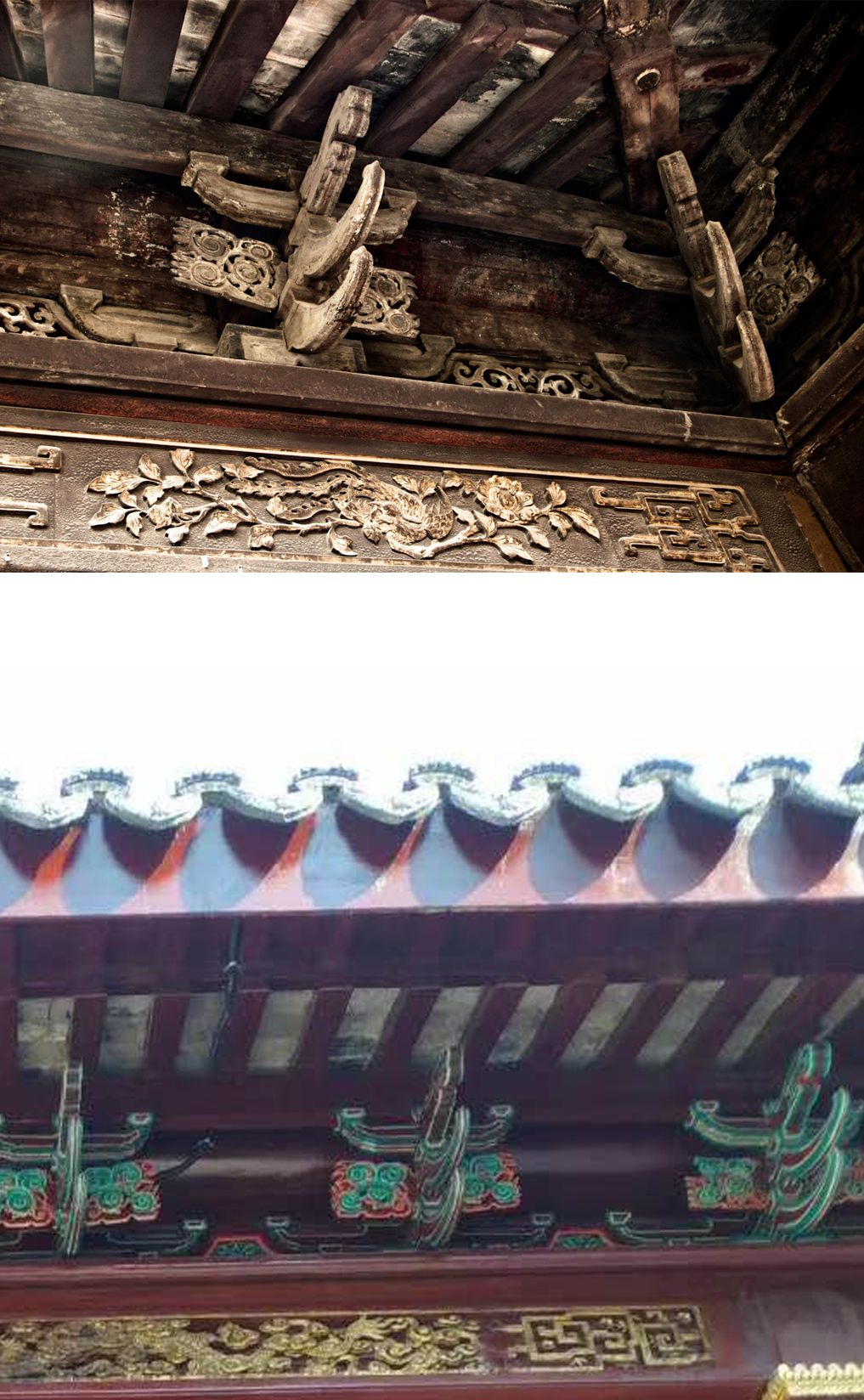 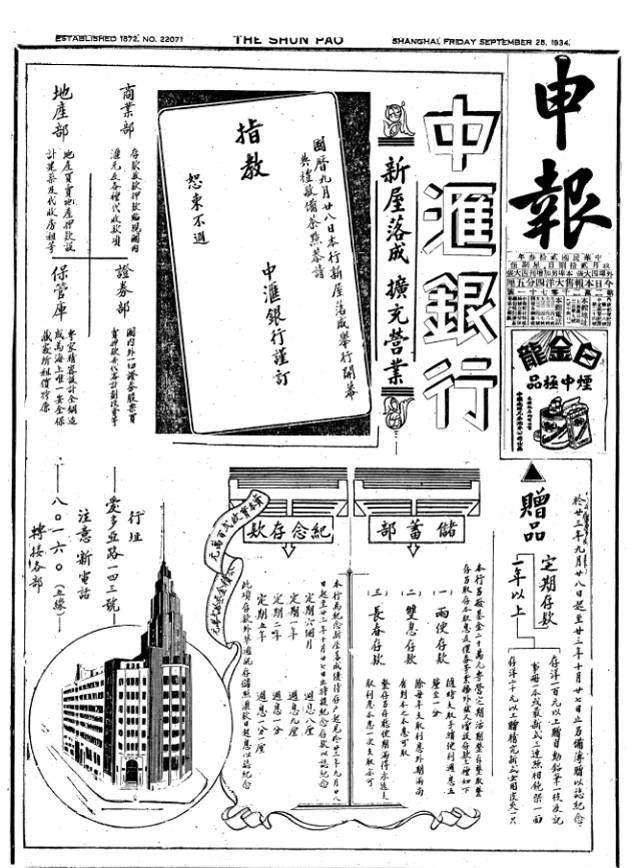