Shanghai during the Cultural Revolution, 1967. Speaking of the changes in the urban landscape – I knew about the vandalism and damage to the buildings, but had not realized how much paper and print was involved. The whole city, evidently, was wrapped in paper at the eye level and above. Source of images: https://weibo.com/6055128528/Hp6EytRIW, originally from www.medienarchiv.com (all original images have been enlarged and smoothed). 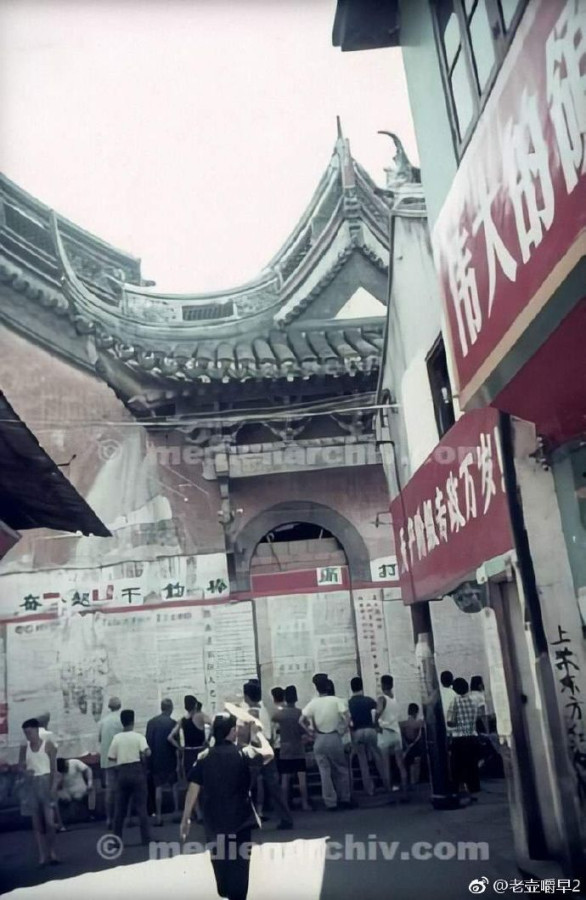 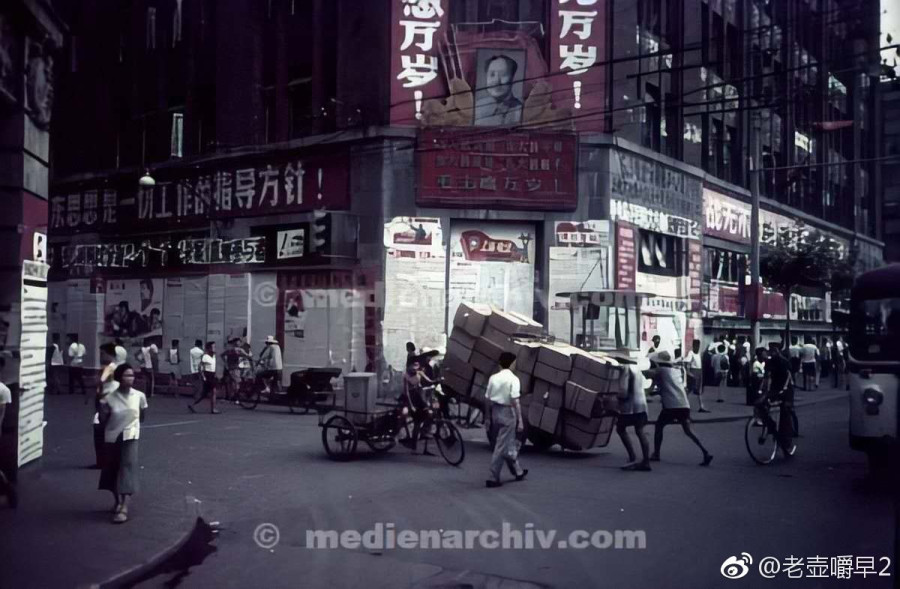 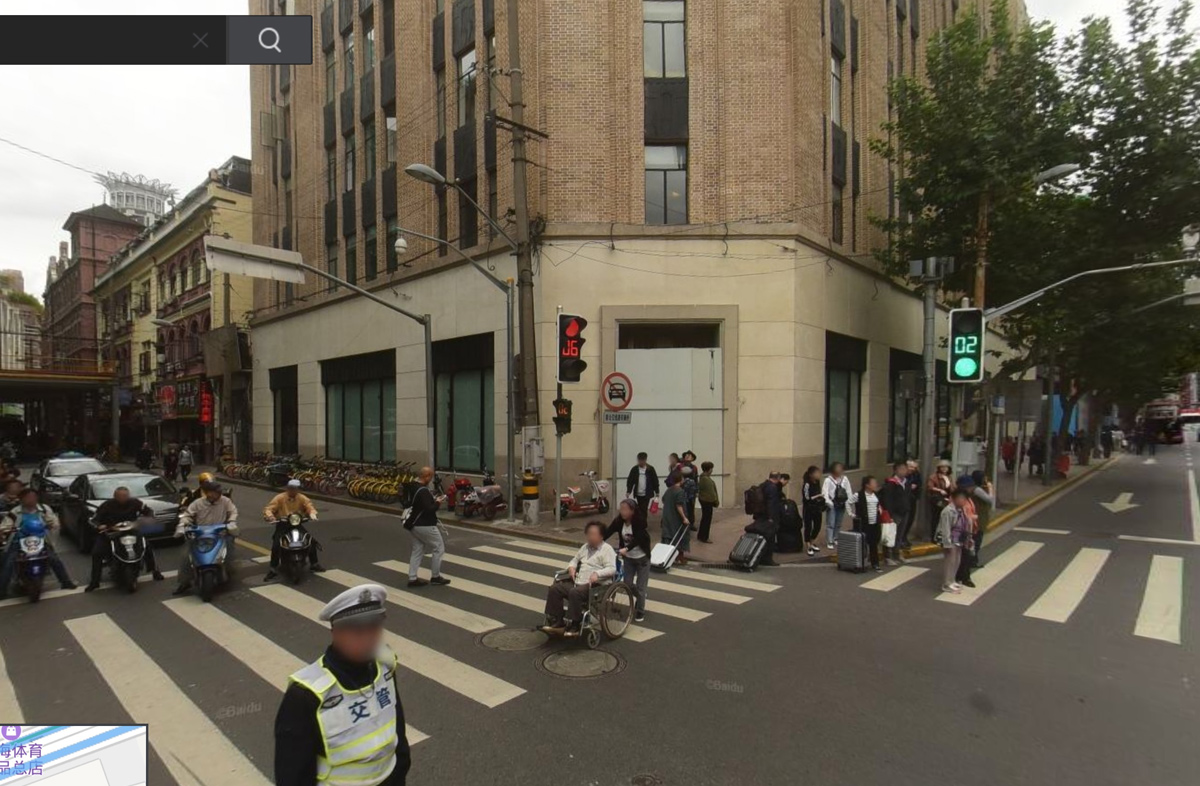 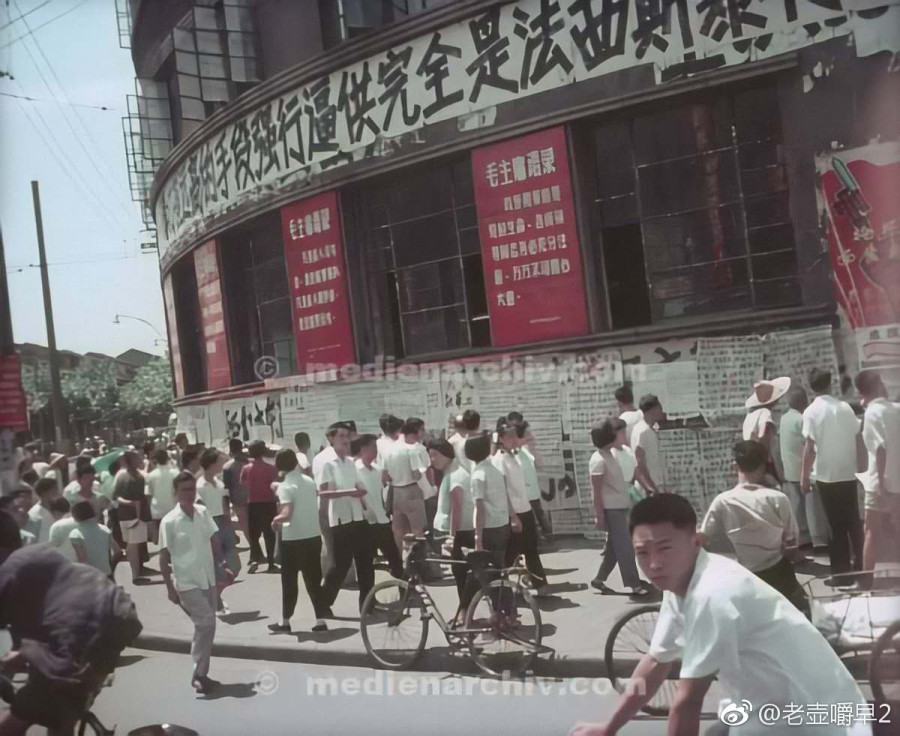 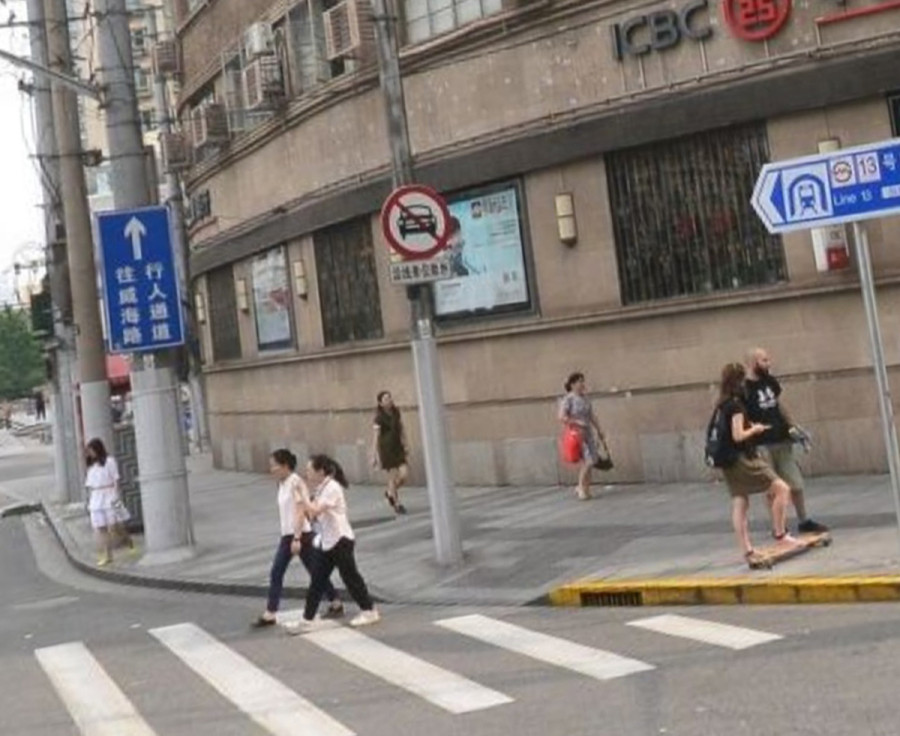 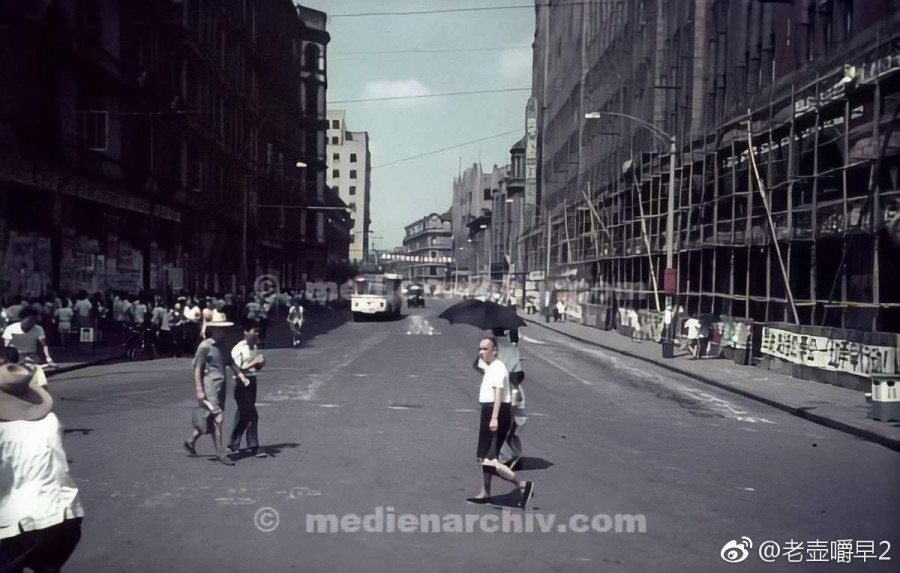 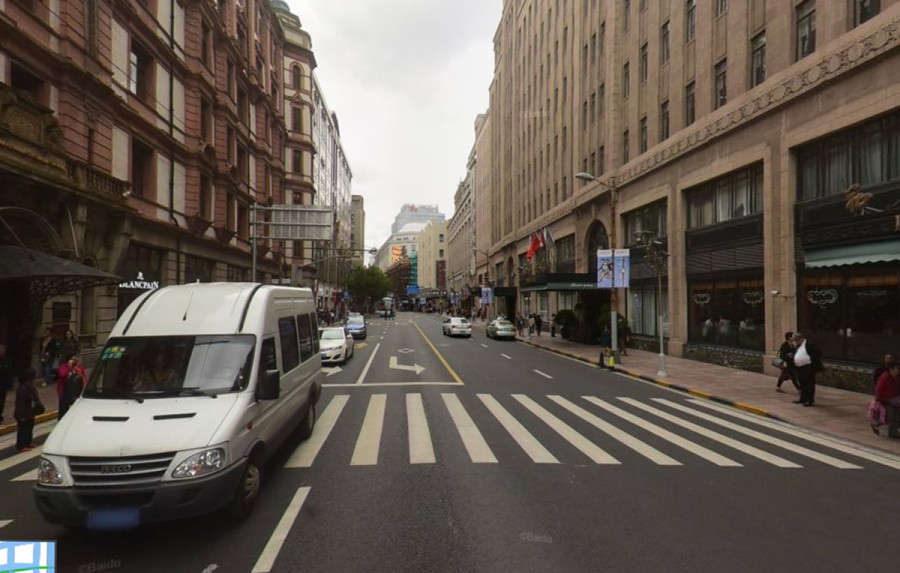 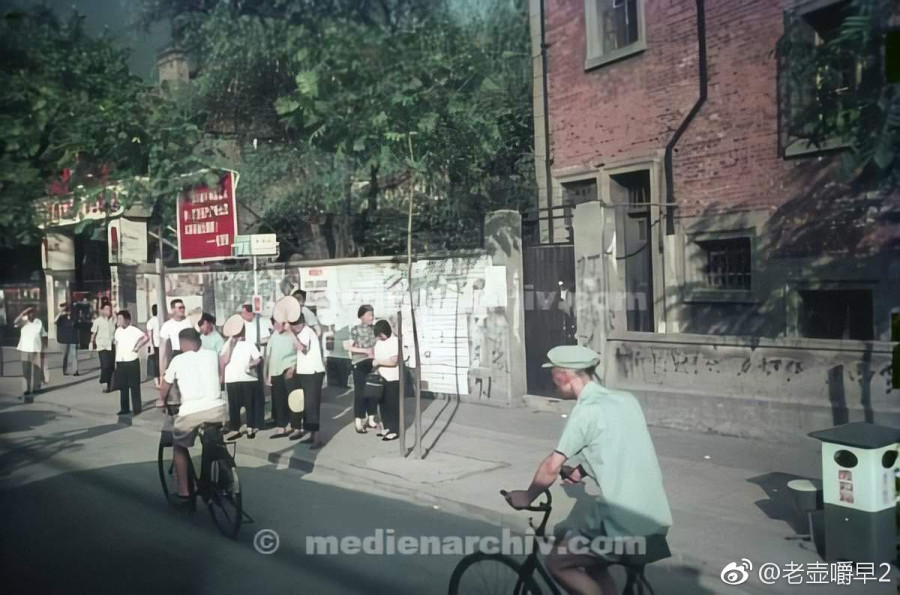 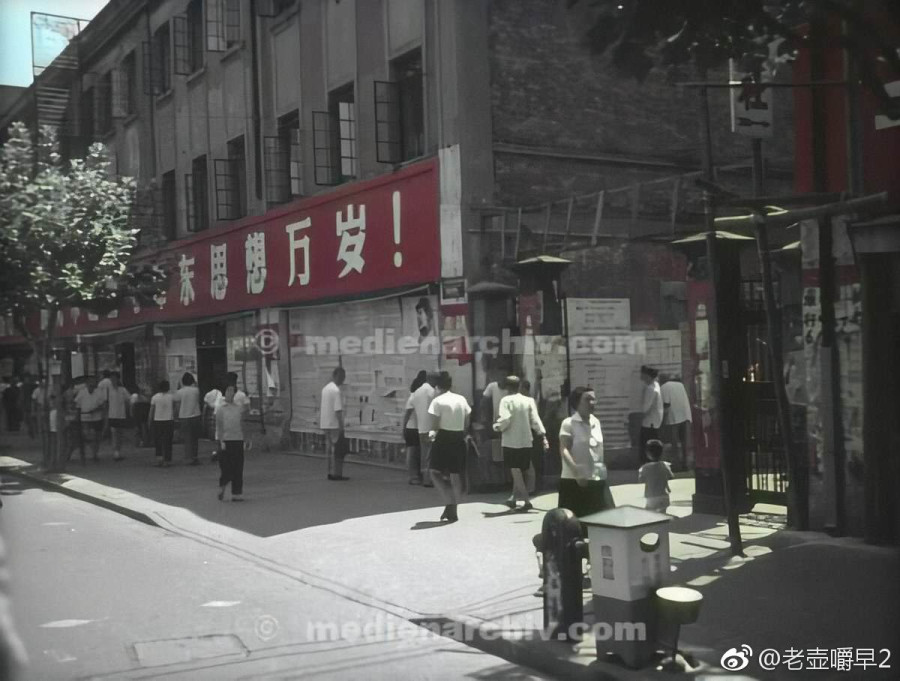 Laundry drying in the Yu Garden: 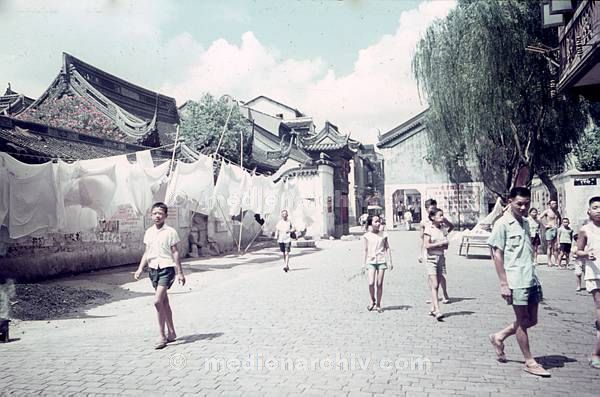 Tea house 湖心亭 on the stagnant pond in the Yu Garden 豫园: 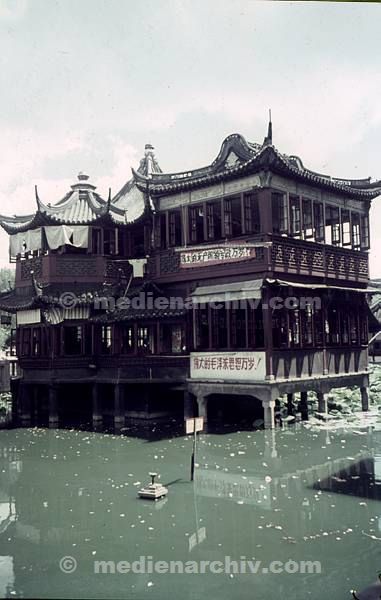 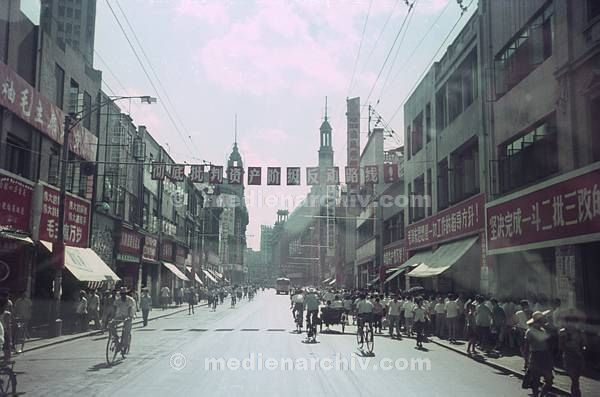 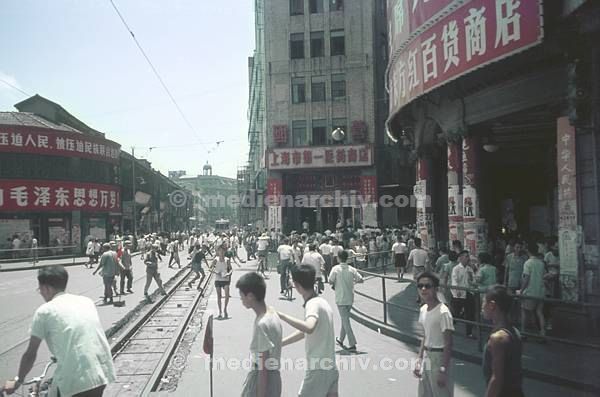 Custom House on the Bund: 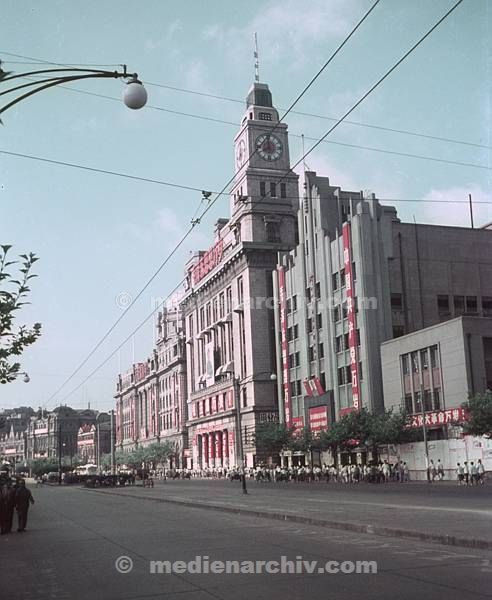 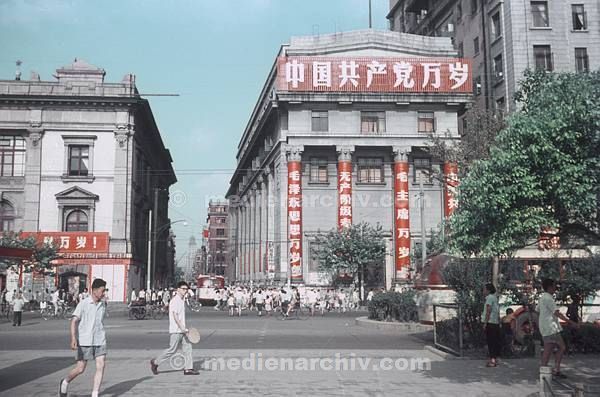