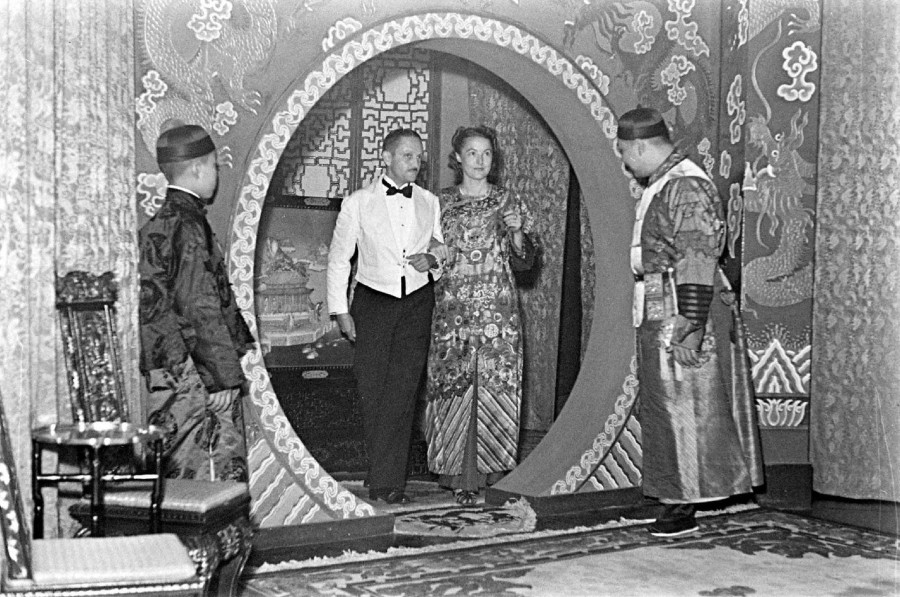 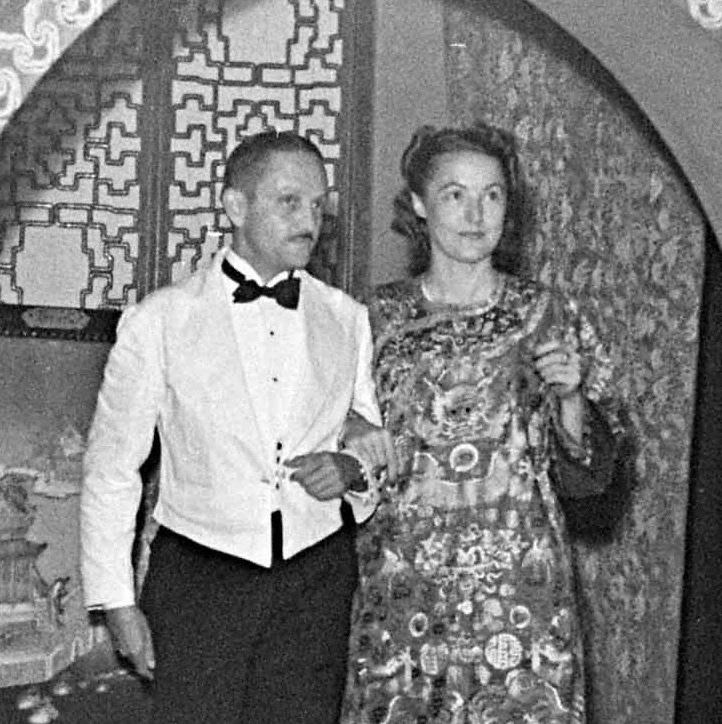 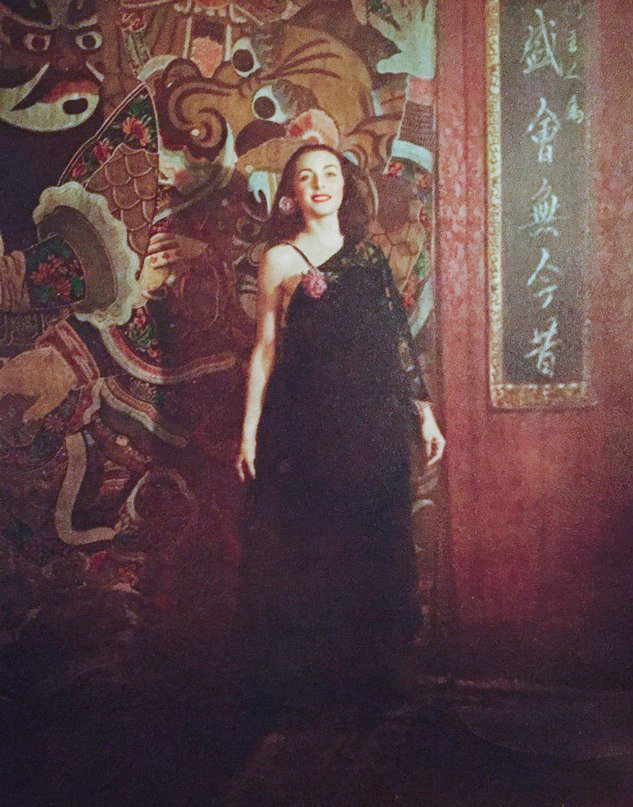 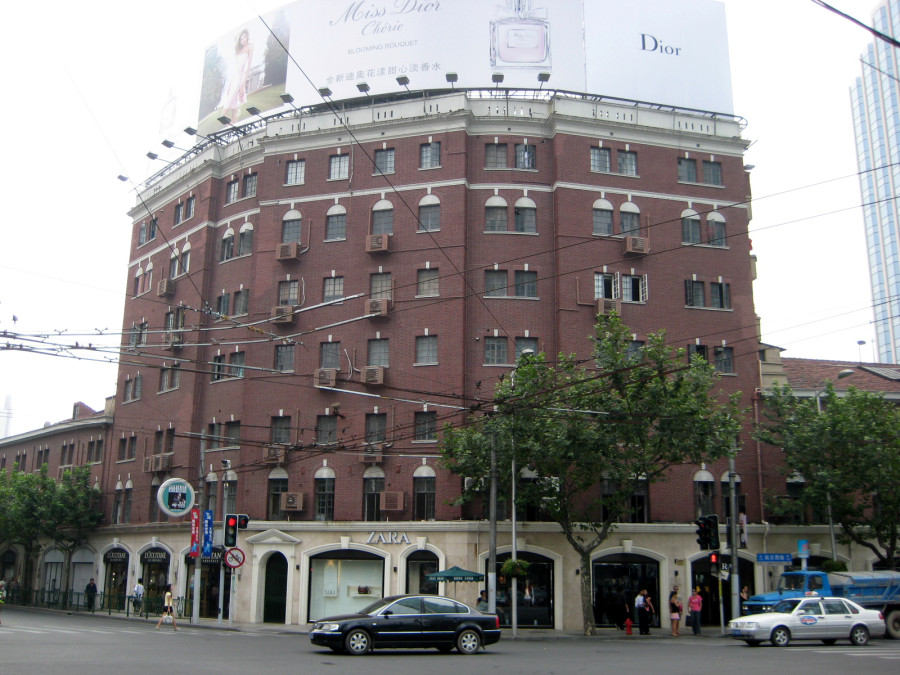 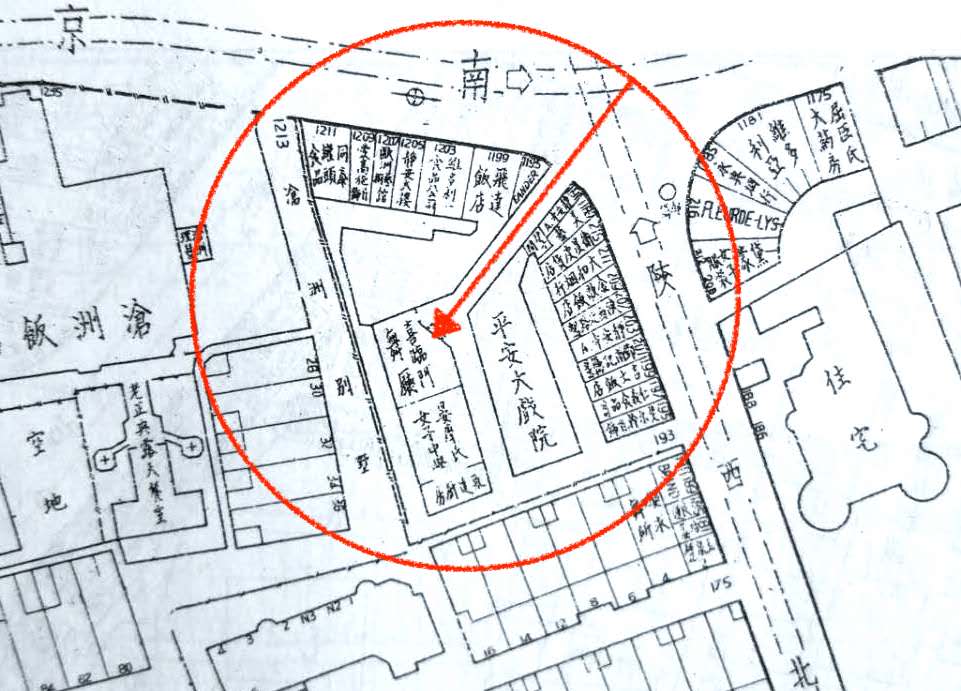 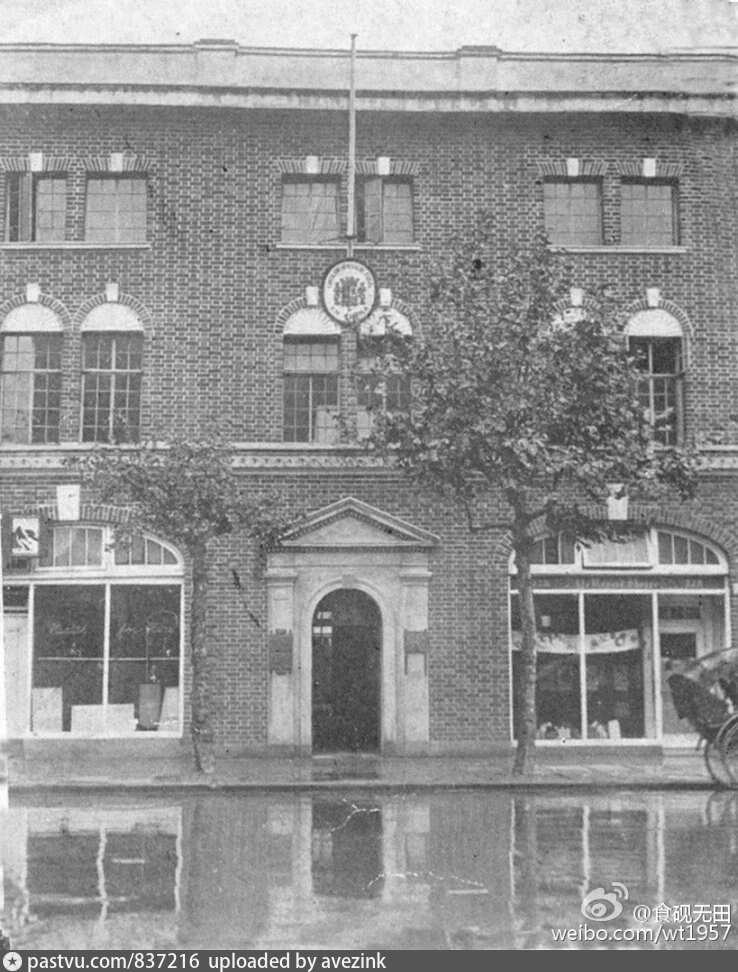 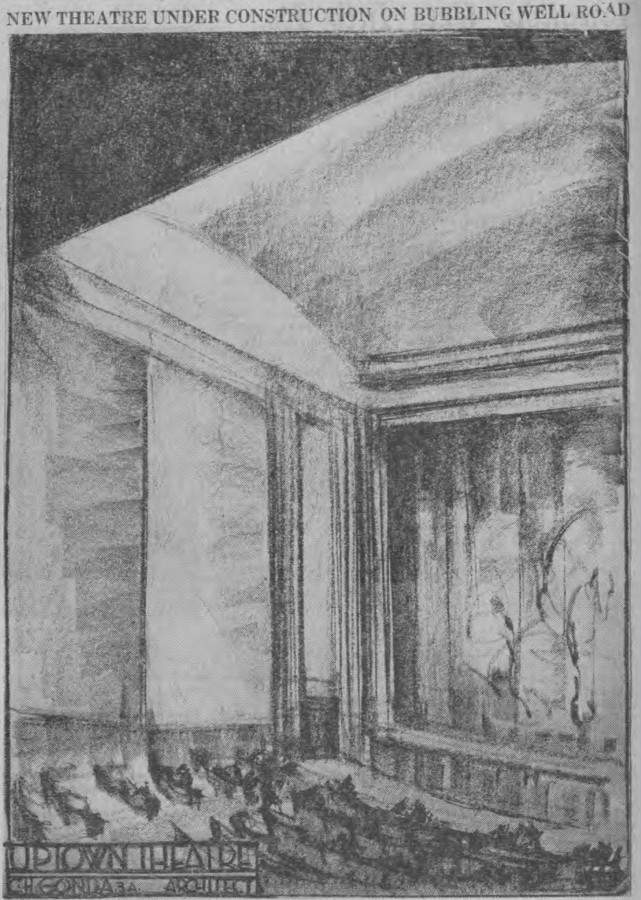 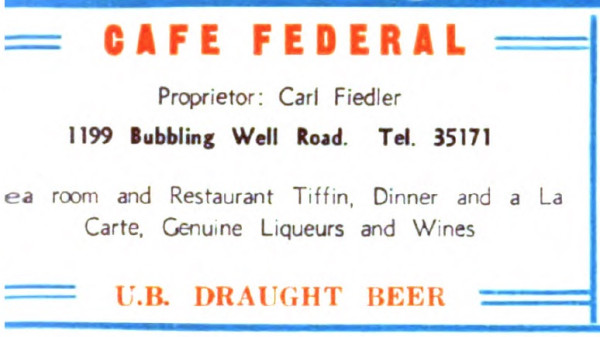 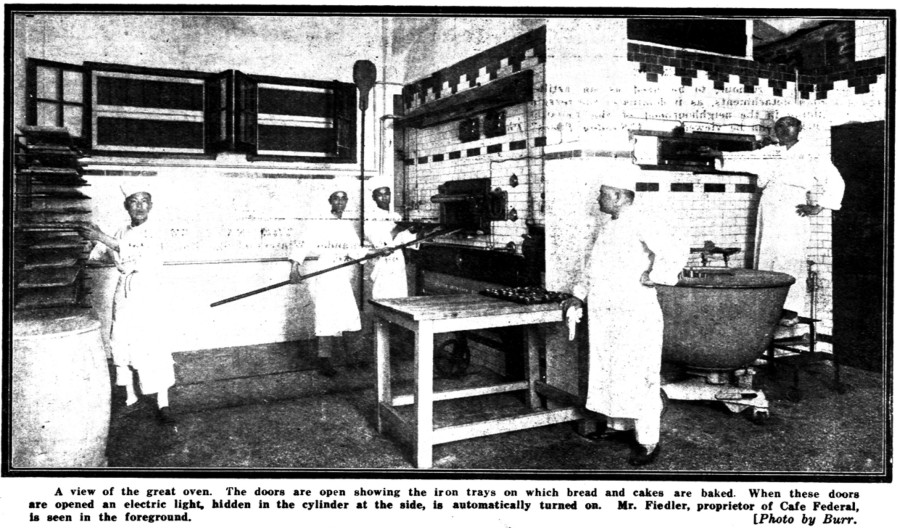 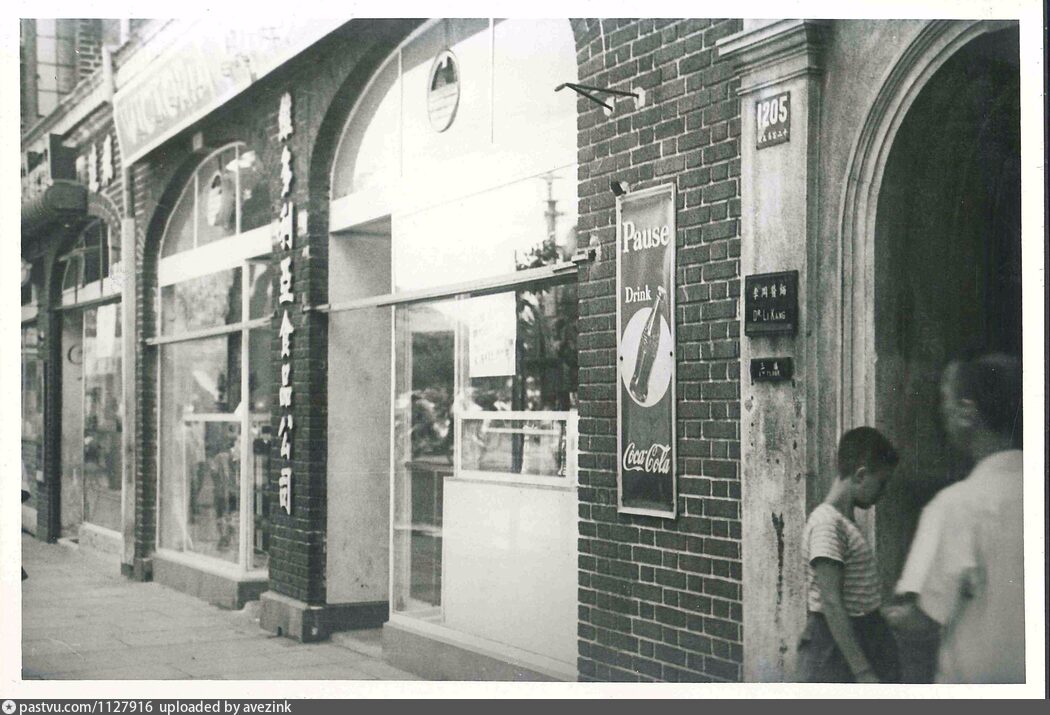 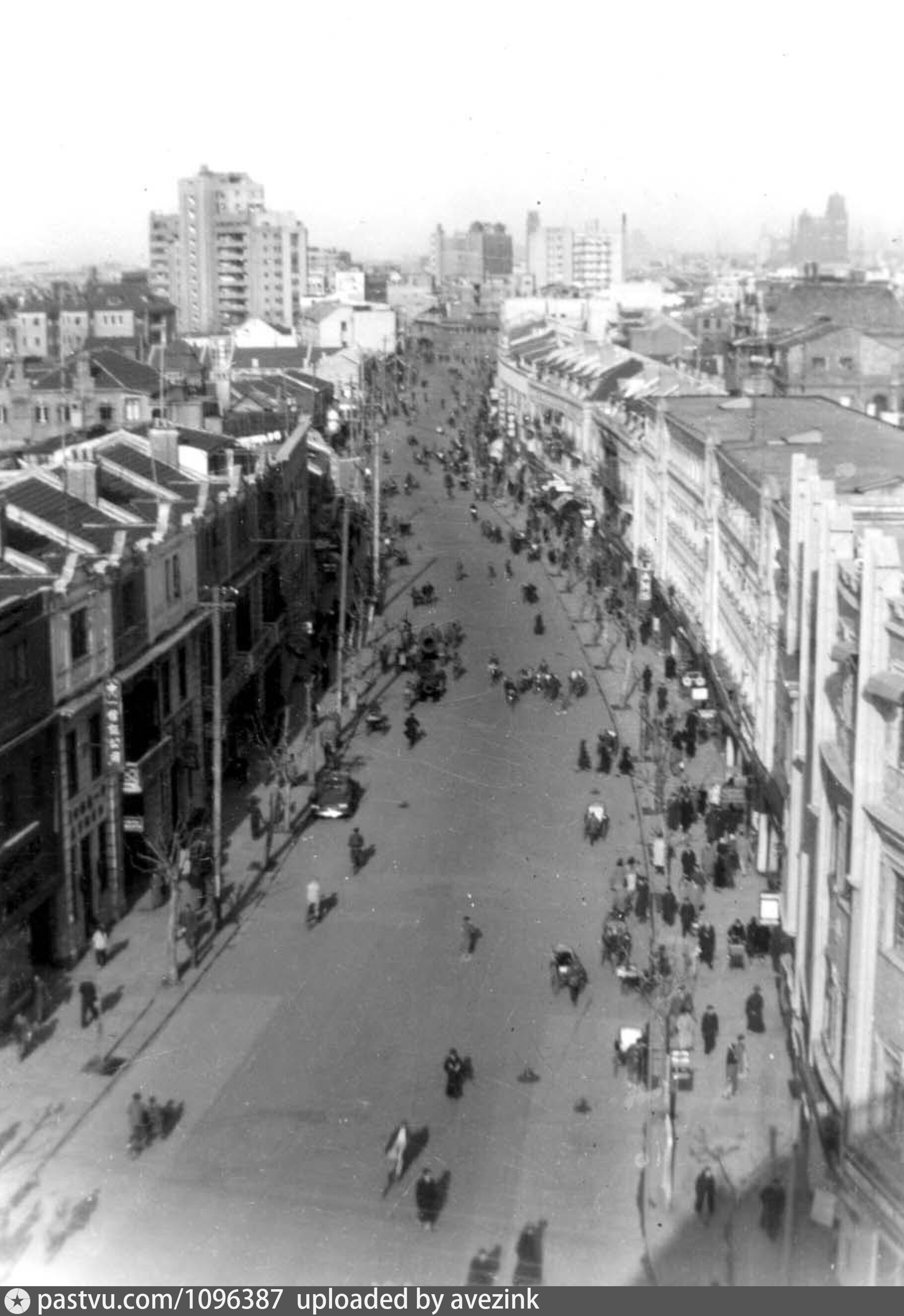 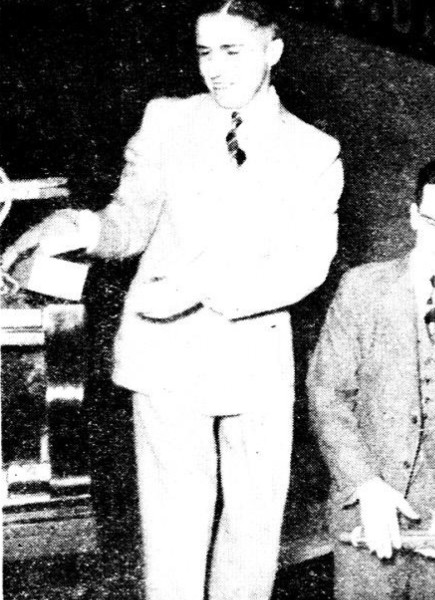 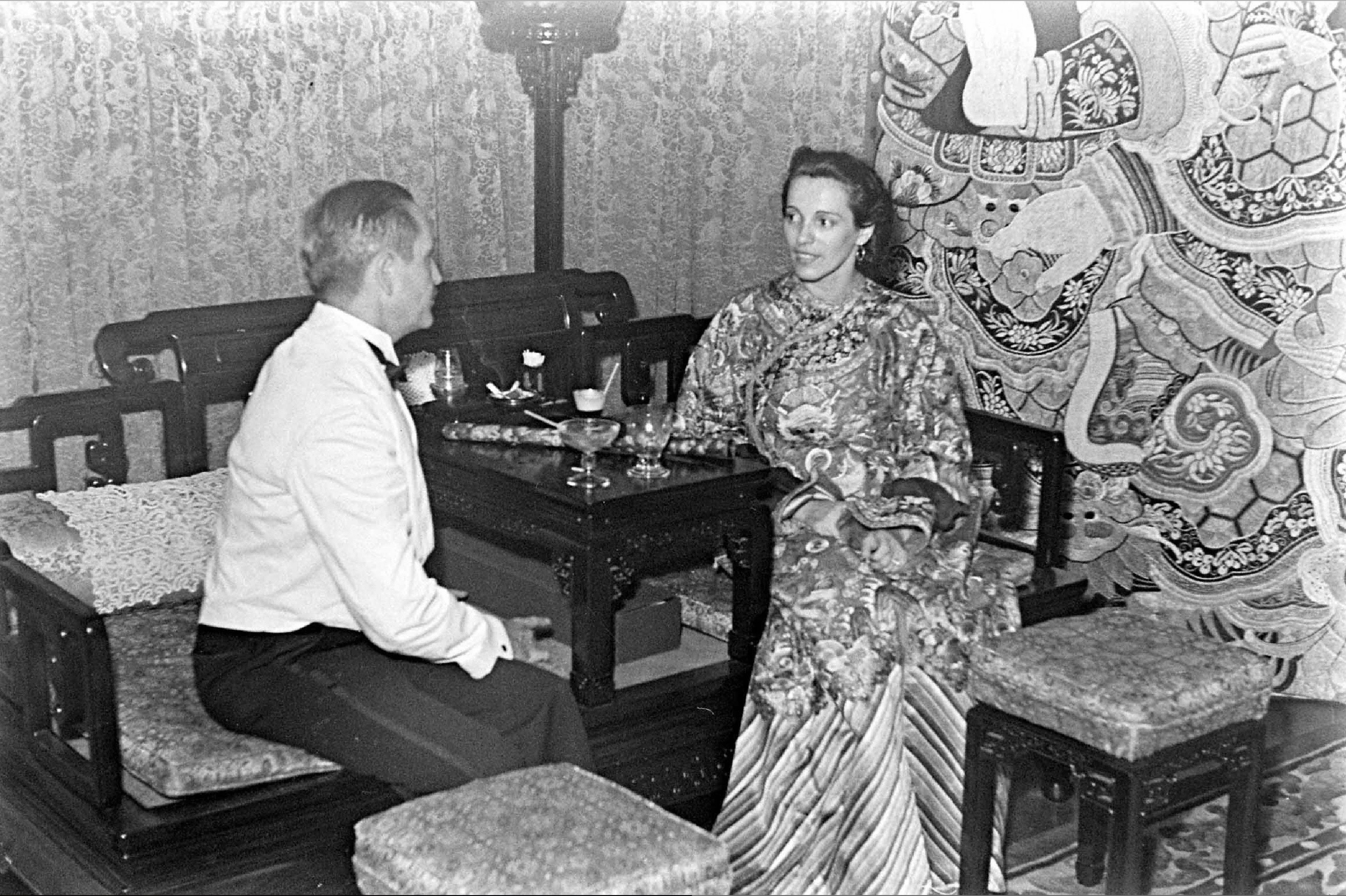 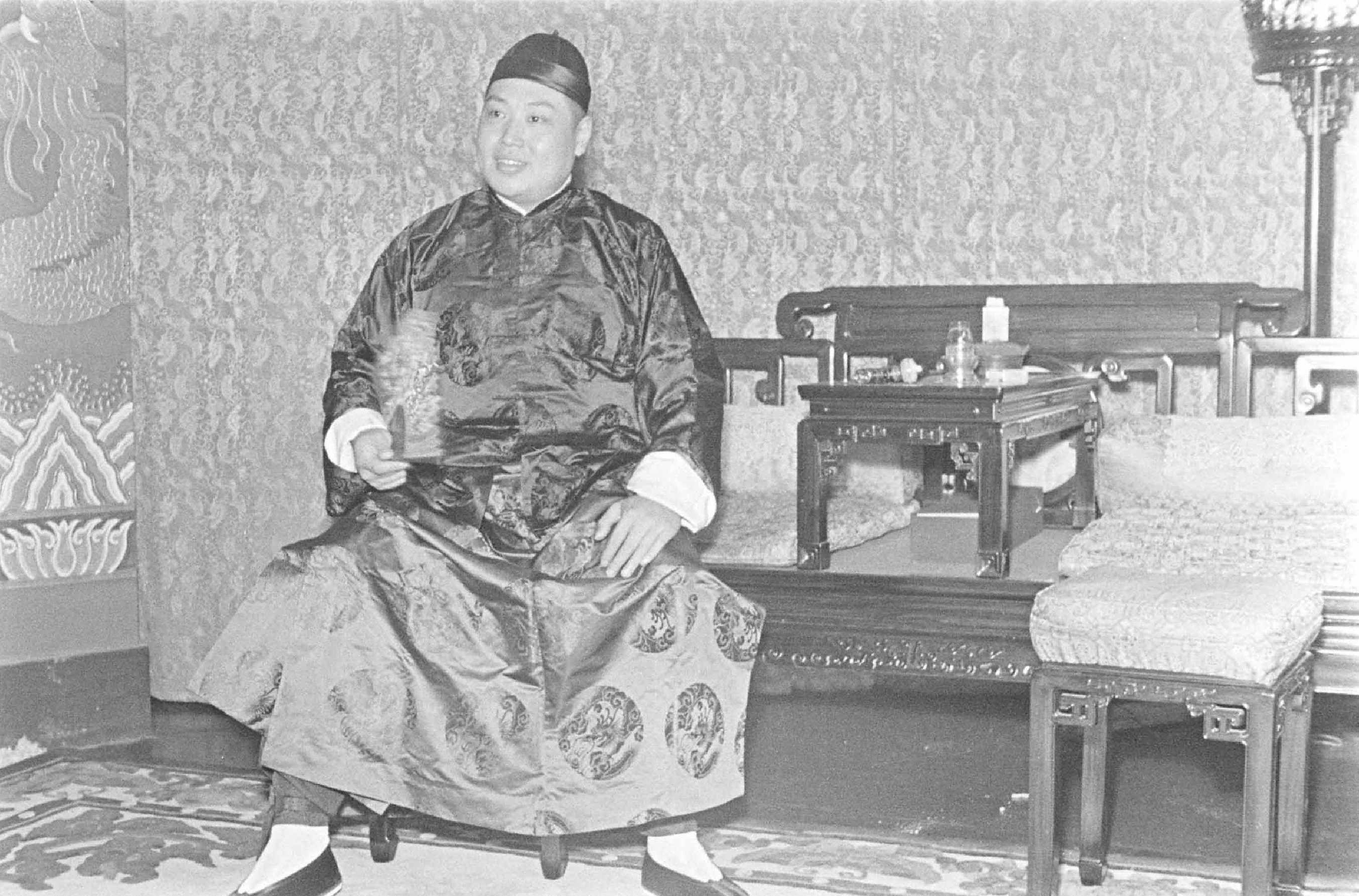 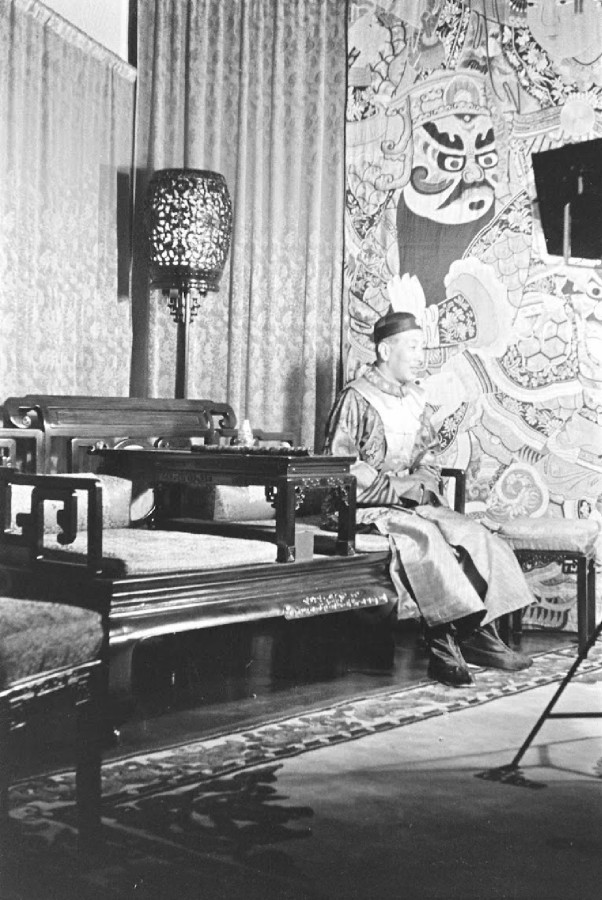 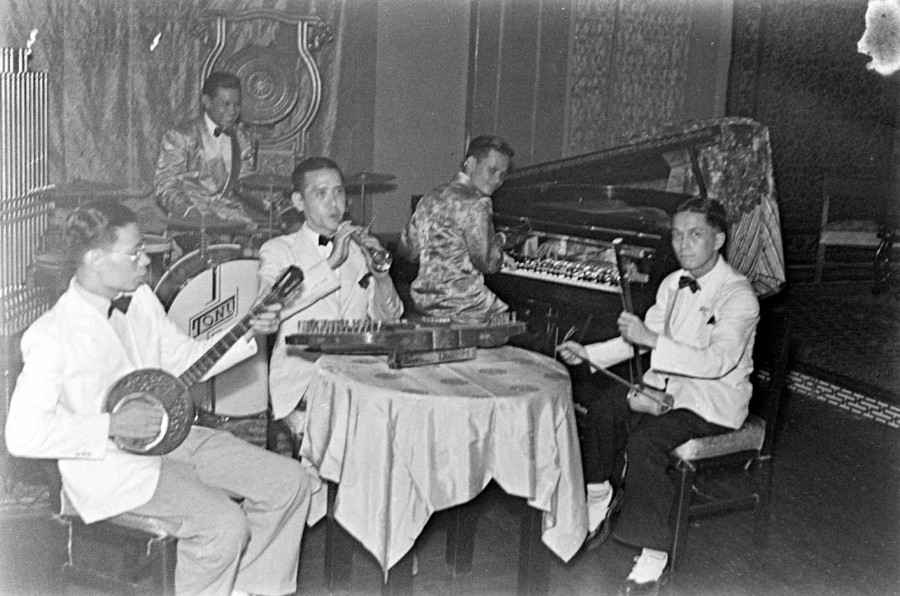 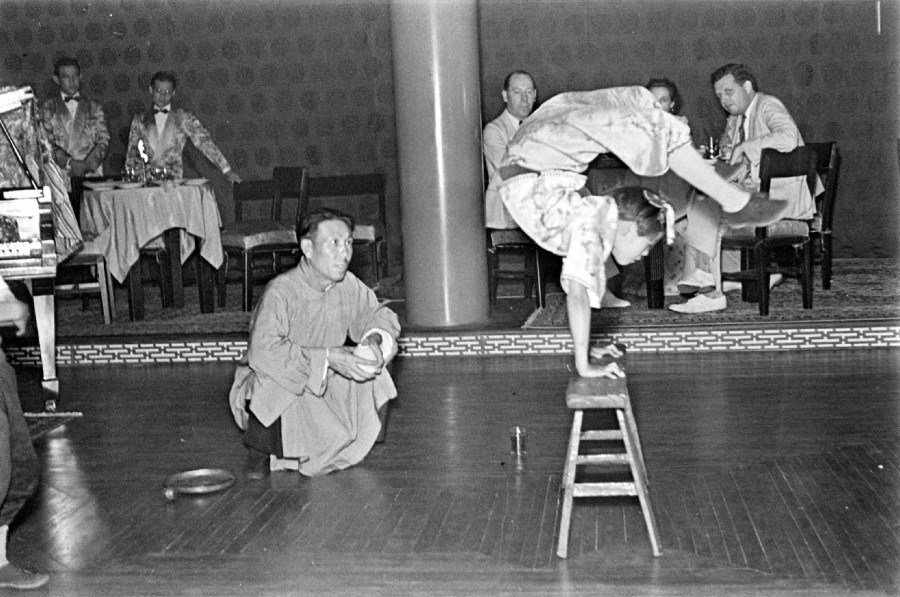 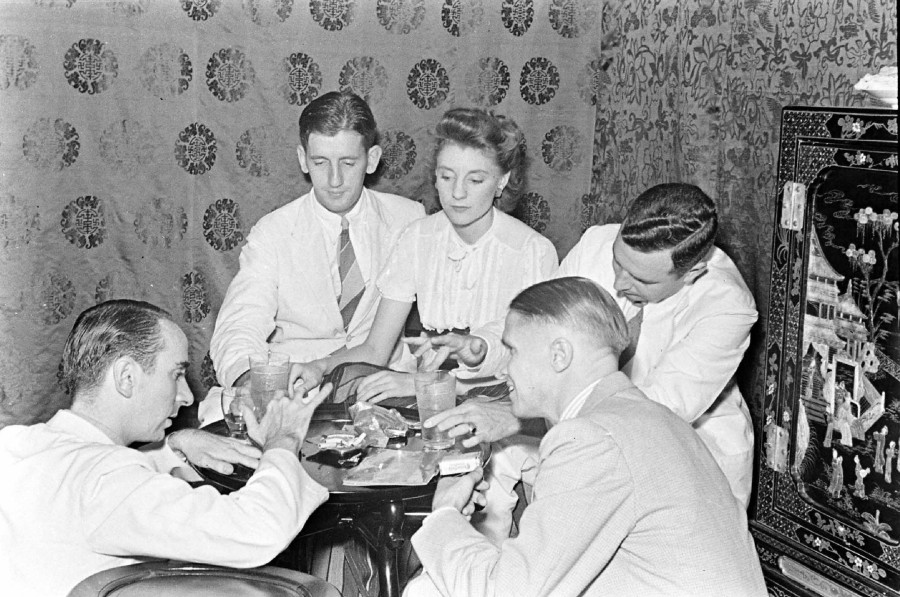 If not for A. T. Hull, Jr., crashing the opening party, we'd never have seen so much of the Mandarin Club. Newspapers published very few photographs, mostly from the weddings. But published memoirs confirm that the Mandarin Club was considered a "high-class night-spot." "A very smart and pretty place. Good music, good food." Mariano Ezpeleta called it an "aristocratic" place, "where the elite of the government and financial circles congregated."

Yet, in spite of the silk drapes and ample space, it looks somewhat cheap and shabby: blame the occupation regime for that. At the end of 1942, as foreigners were being rounded up, Jimmy James, too, was interned and appointed the Chapei Camp's cook – to other prisoners' vast delight. After the war, Mandarin Club reopened under a new management. It was still operating as late as January 1950.

After Jimmy was released from the camp, he only regained control of his flagship Jimmy's Kitchen on Nanking Road. I wonder if this man whom George Silk photographed outside the restaurant's door in 1946 is him. He would be around 45 then: 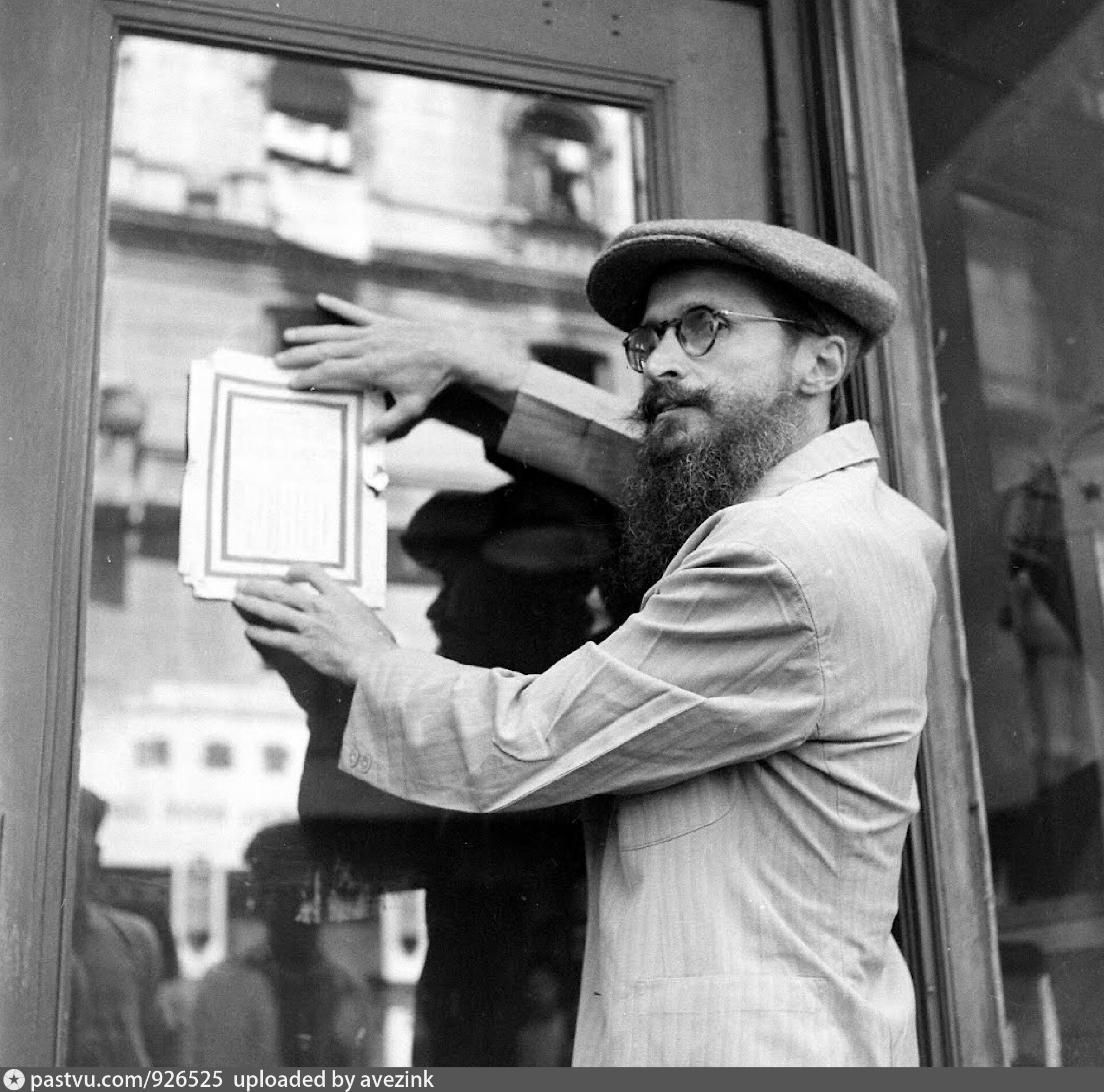 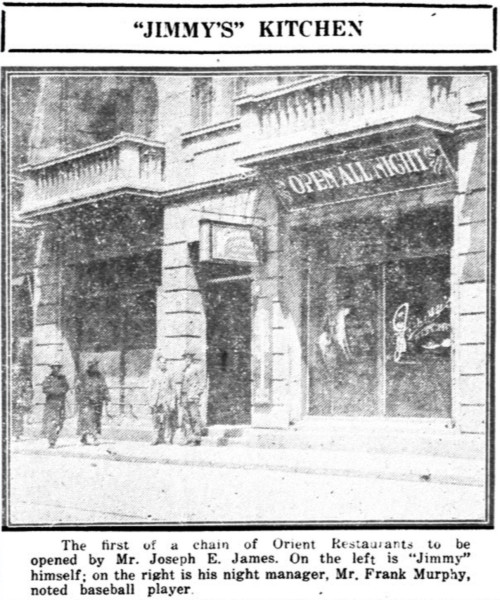 Posts from This Journal “a t hull” Tag