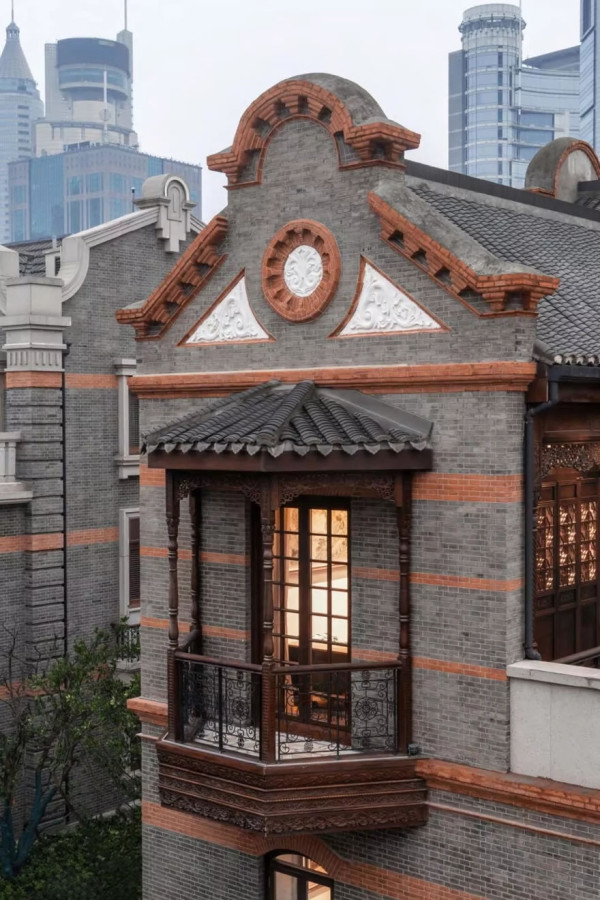 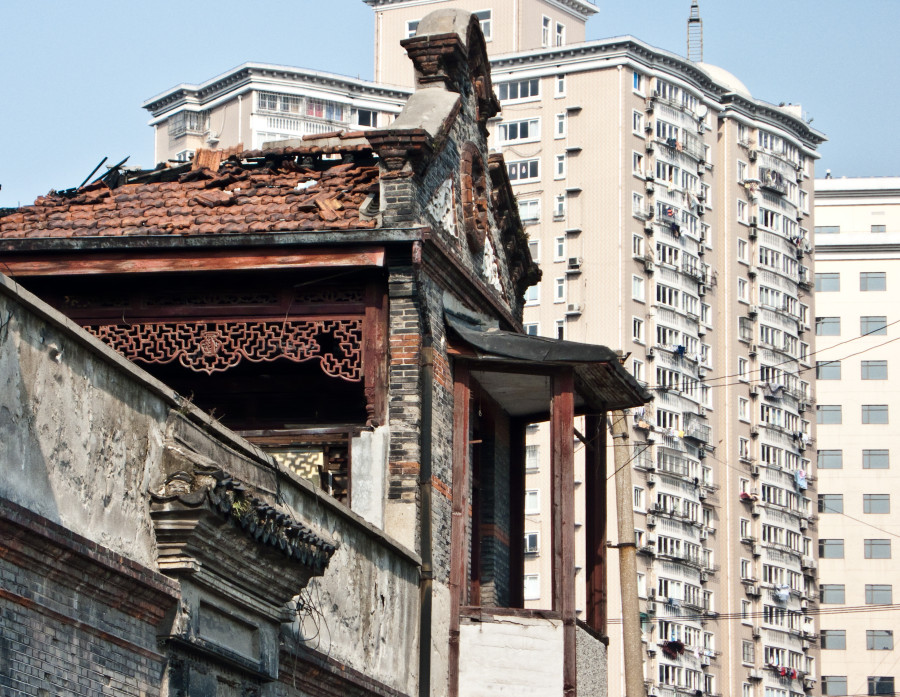 Like "Fake News" – the global danger that the audiences have been learning to recognize and resist – the city of Shanghai is a bottomless source of "Fake Preservation" cases. Fake preservation is just a commercial redevelopment method, in which one historic building is retained while the surroundings are demolished. The selected building then gets renovated or built anew from new materials, sometimes at a different location, and the result is celebrated in the Shanghai press as "historic preservation."

Recently, there's been an avalanche of visuals showcasing the "restoration" of a heritage shikumen residence, located at 41 Wanzhu Street 万竹街41号 in the old town. It was once known as 润泽堂, owned by Zhao Zhulin, of Ruikang Paint Co. The provenance or exact address hardly make sense now: all the buildings in the area have been demolished and the street grid has been redrawn, to create a new Luxiangyuan Garden estate.)

So the "restored" building has lost its context and coherence – but at least it seems to retains its shape and position... But is it the same building? Unfortunately, not. As evidenced by the aerials, by the end of 2013 the site was wiped clean, and not a brick was left of the old No. 41 Wanzhu Street or its annex at 131 Qinglian Street 青莲街131号. 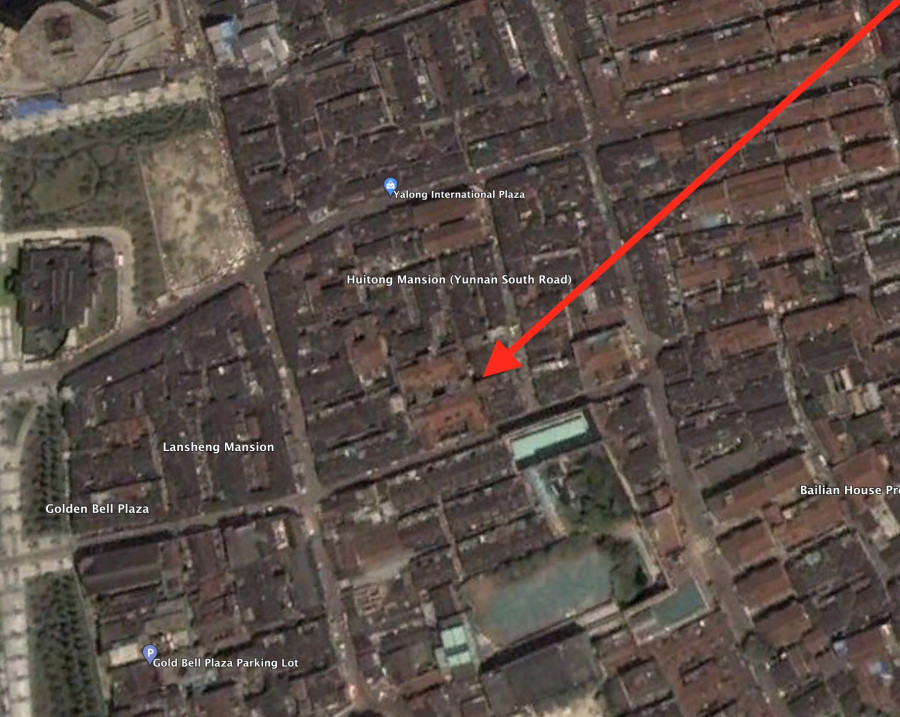 2008 – the neighborhood destroyed, the mansion stays: 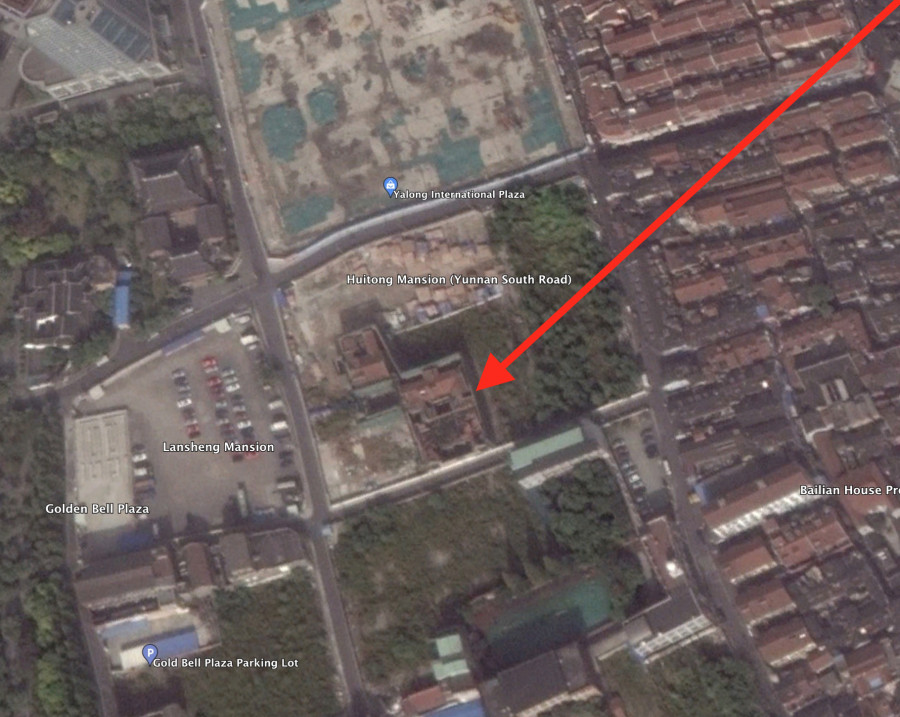 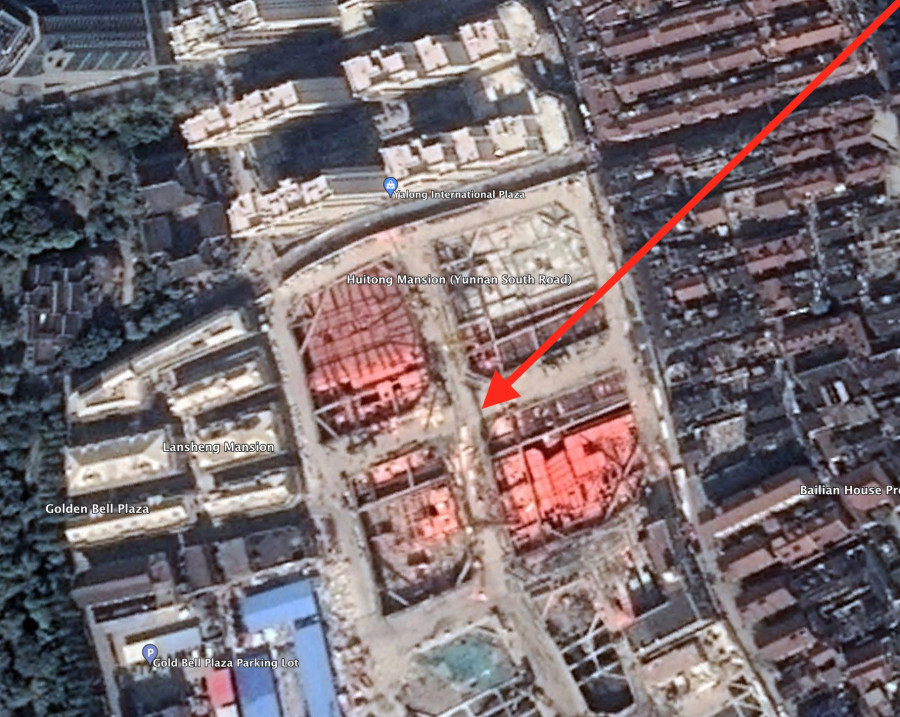 "What did you do to the building? Put it back! Lost the annex? To hell with it!" 2020 – the mansion plugged into the block of new terraced buildings imitating Shanghai-style lane houses: 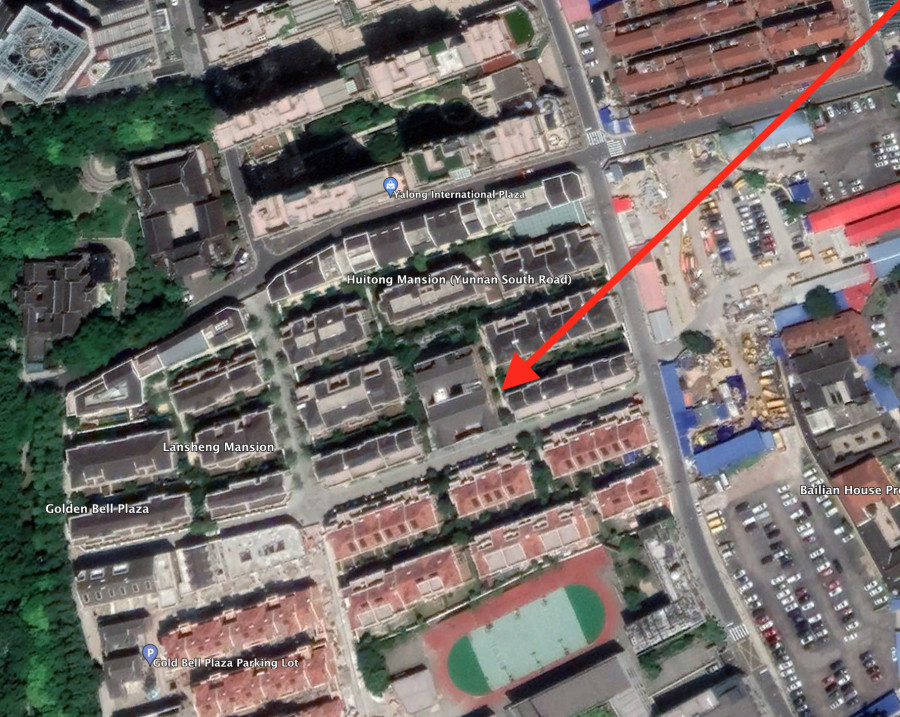 This mechanistic approach is bordering on macabre. Torturing the building to death only to dissect the corpse and painstakingly remake it. But if someone loves these lines, these shapes and these patterns so much, couldn't they love them... a little bit earlier? When the patient was still alive, maybe? 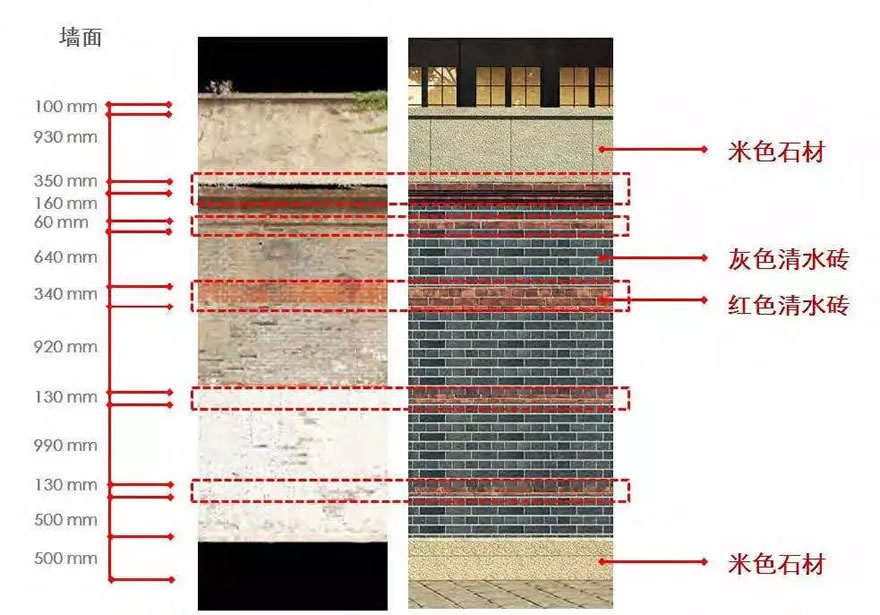 Digital rendering or real photograph? Does it matter? 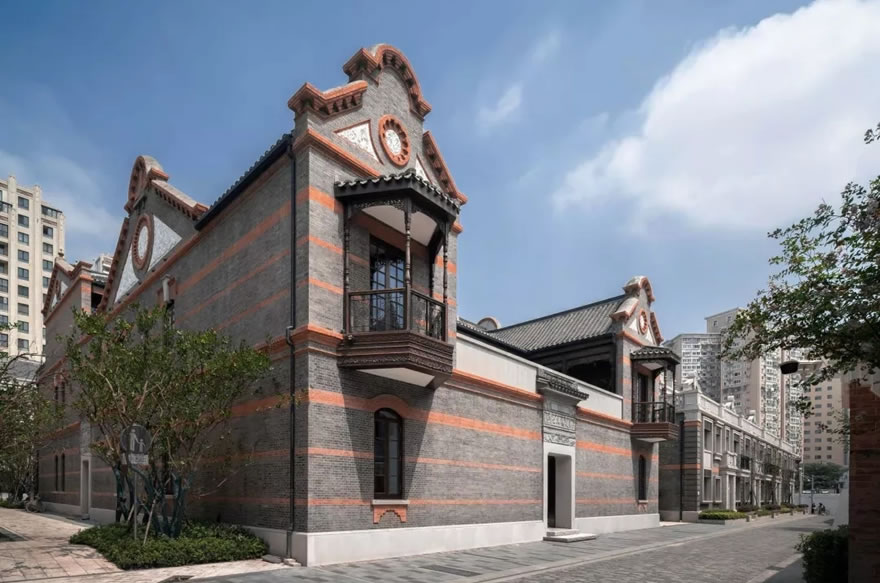 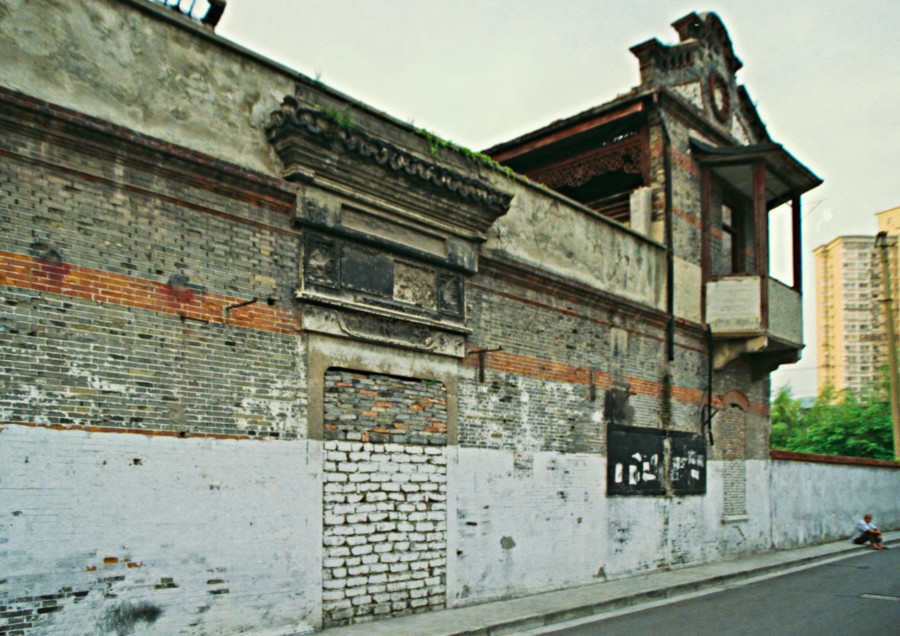