Highlights of this project appear on the Facebook page Mapping Old Shanghai. Here is a selection of some locations from the latest hundred: 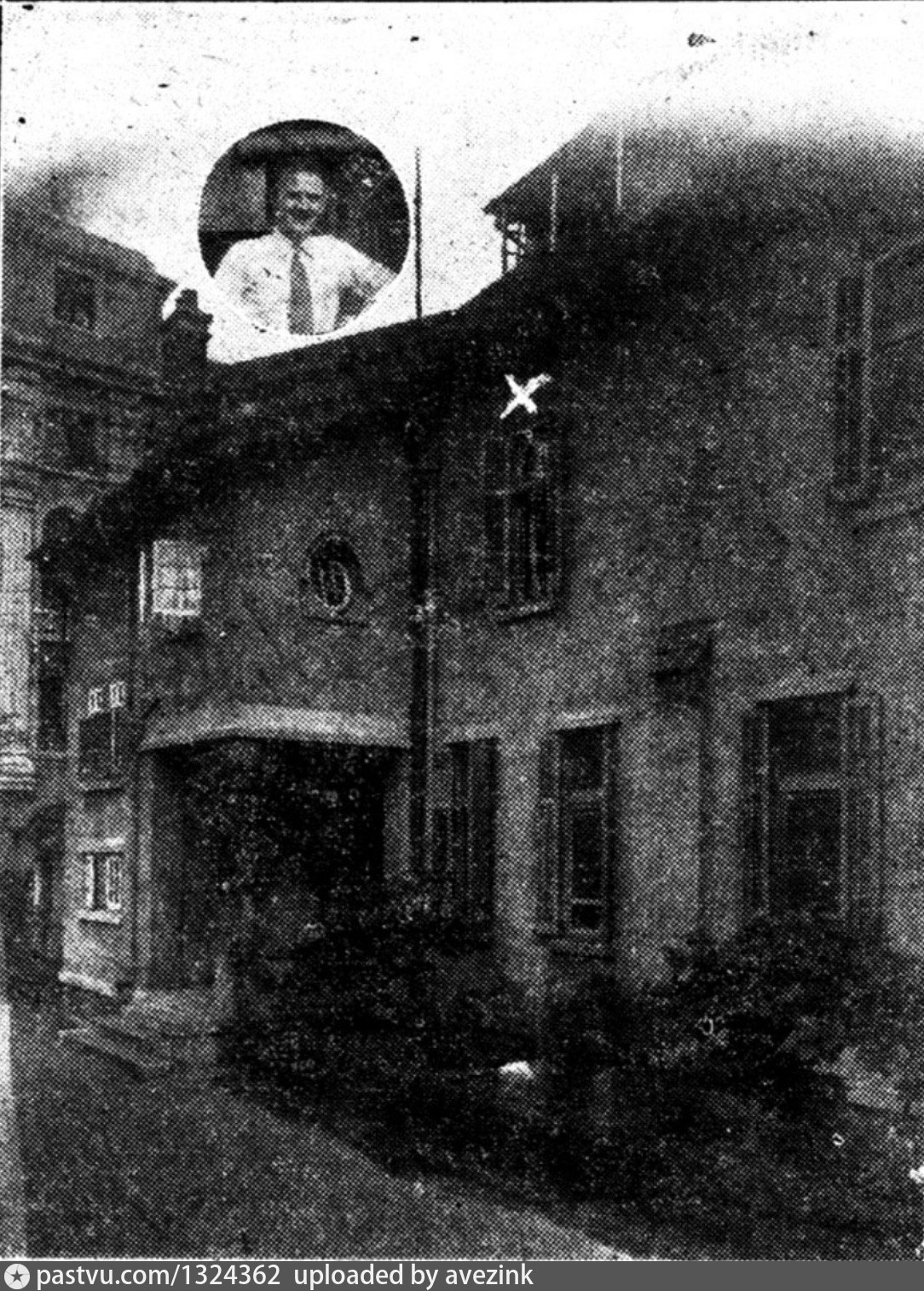 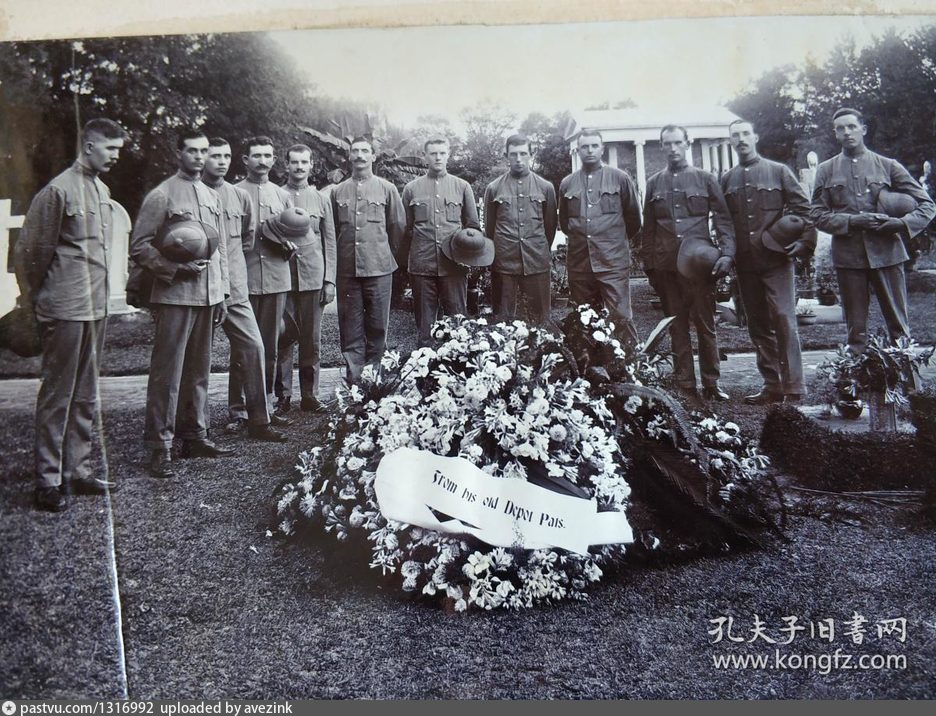 [See more images...]
A drawing of the Union Insurance Society building on the Bund, designed in 1913 by Palmer & Turner: 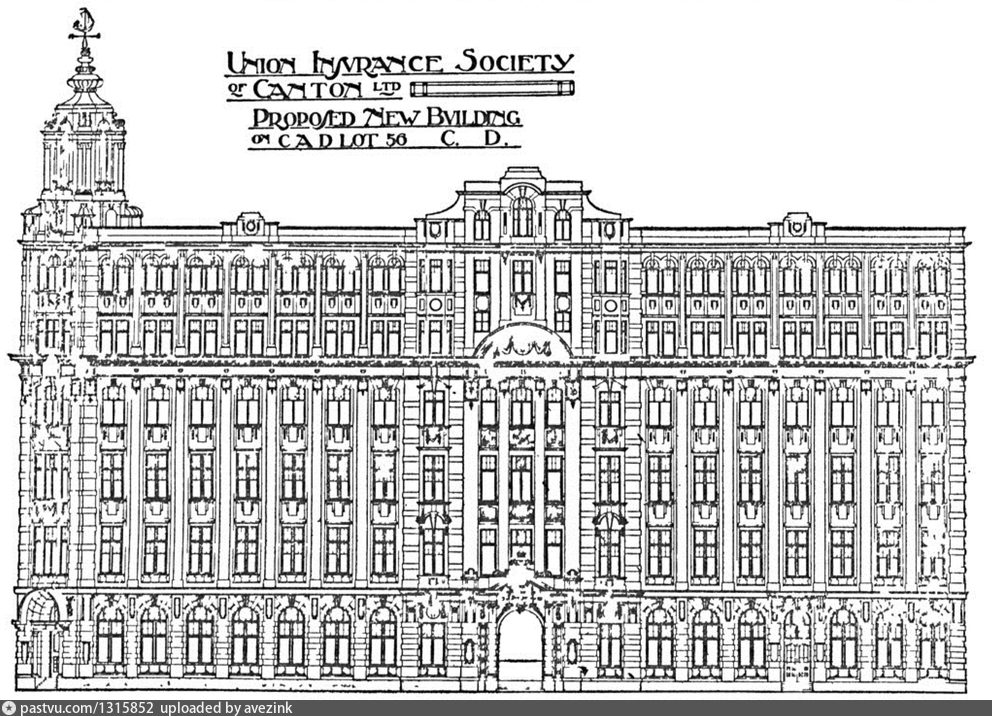 The parade of the Russian regiment of the SVC along Bubbling Well Road, in 1932: 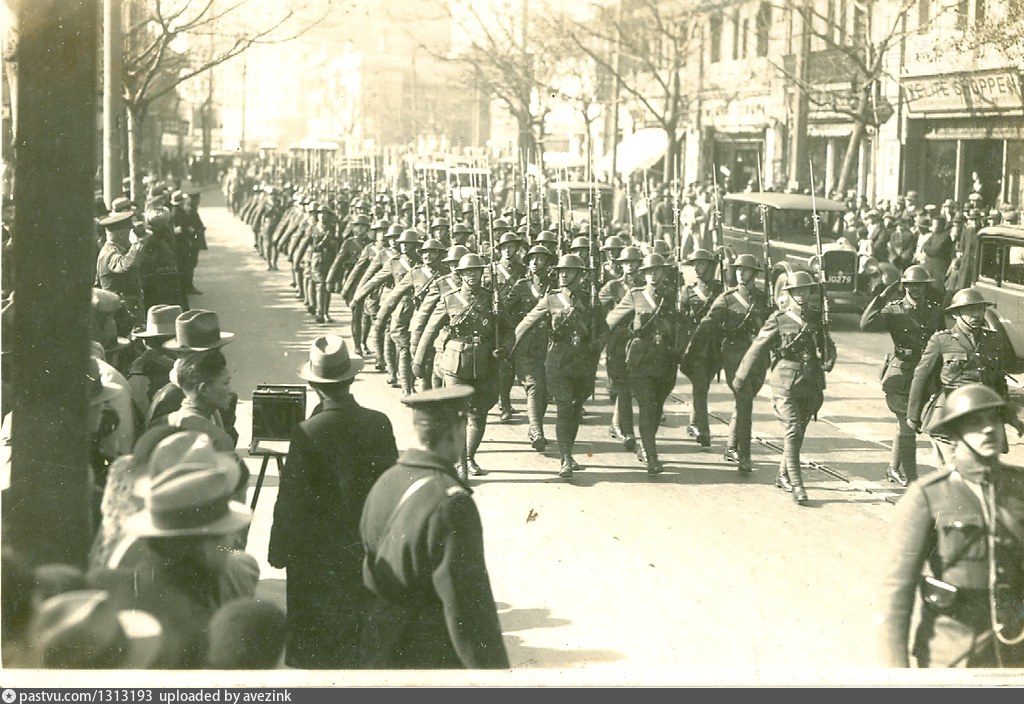 Visitors at the Sino-Soviet Friendship Palace, in the late 1950s: 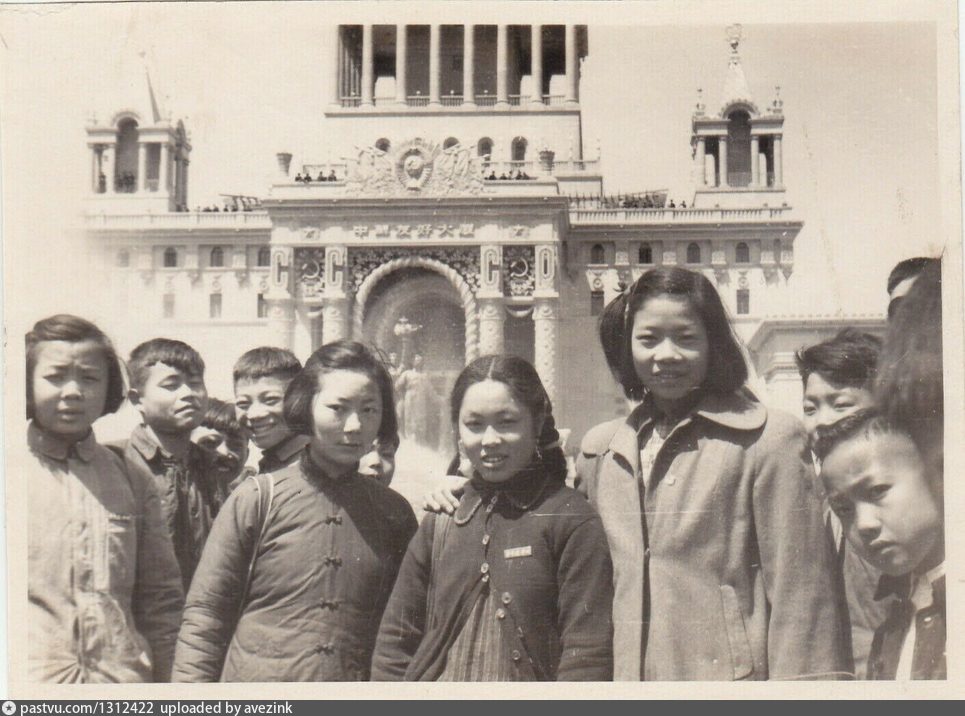 Wayland W. Magee in the crowd outside Deyilou teahouse, in the old city, in 1909: 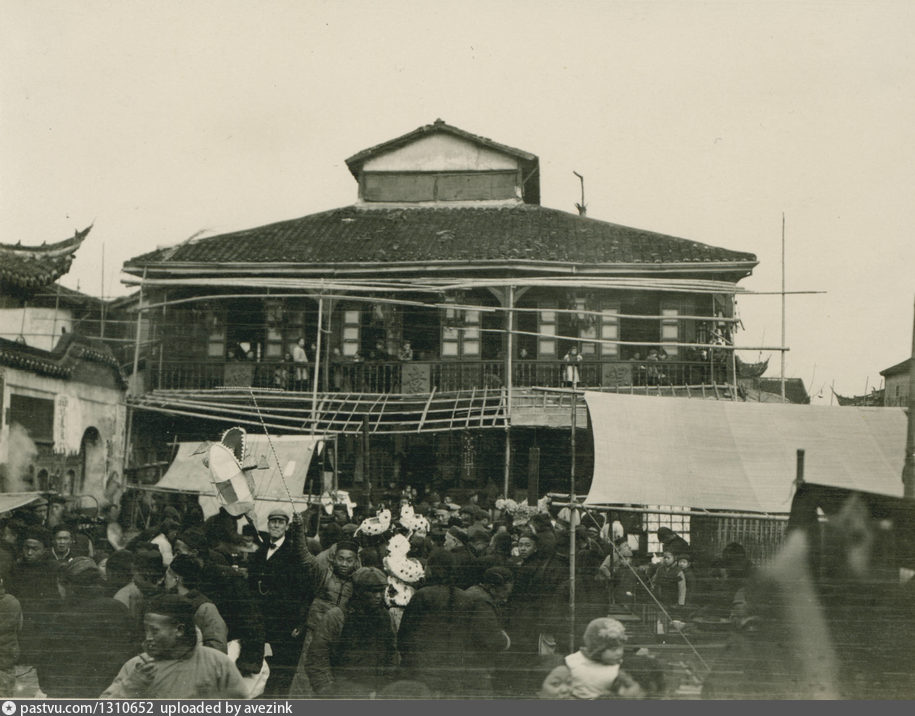 Olga Edney buying flowers in the Hongkew Market on Woosung (Wusong) Road, in 1947: 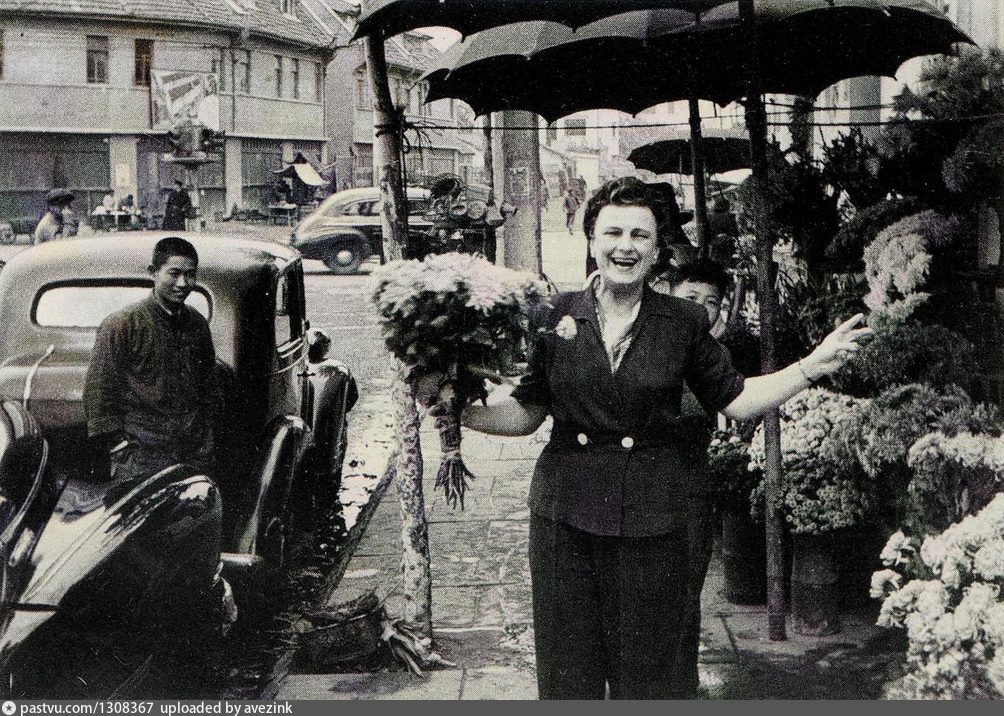 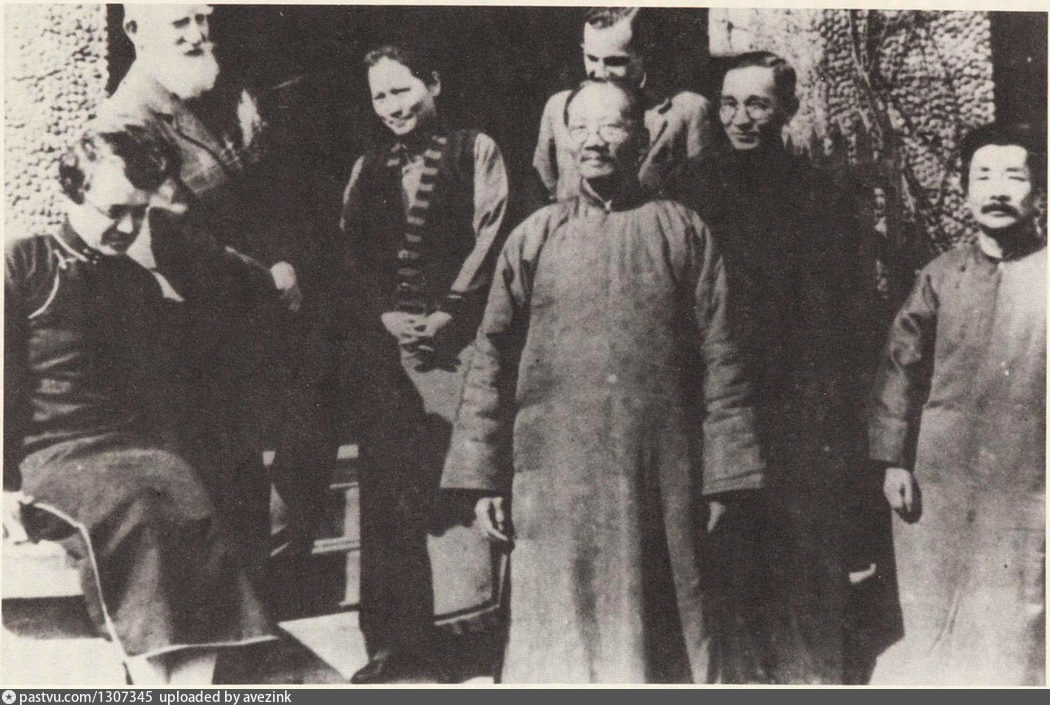 Busy street outside the gate of the Commercial Press, on Paoshan (Baoshan) Road, c. 1910:

Stores run by Austrian and German refugees, on East Seward Road, in the 1940s: 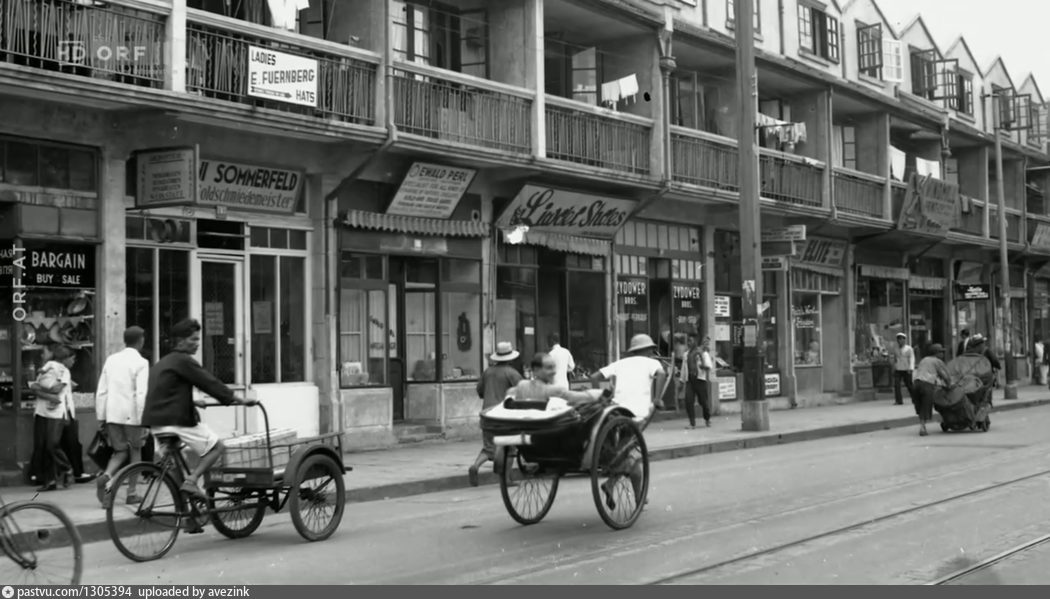 Japanese army on East Broadway, about to cross Hongkew Creek, in 1939: 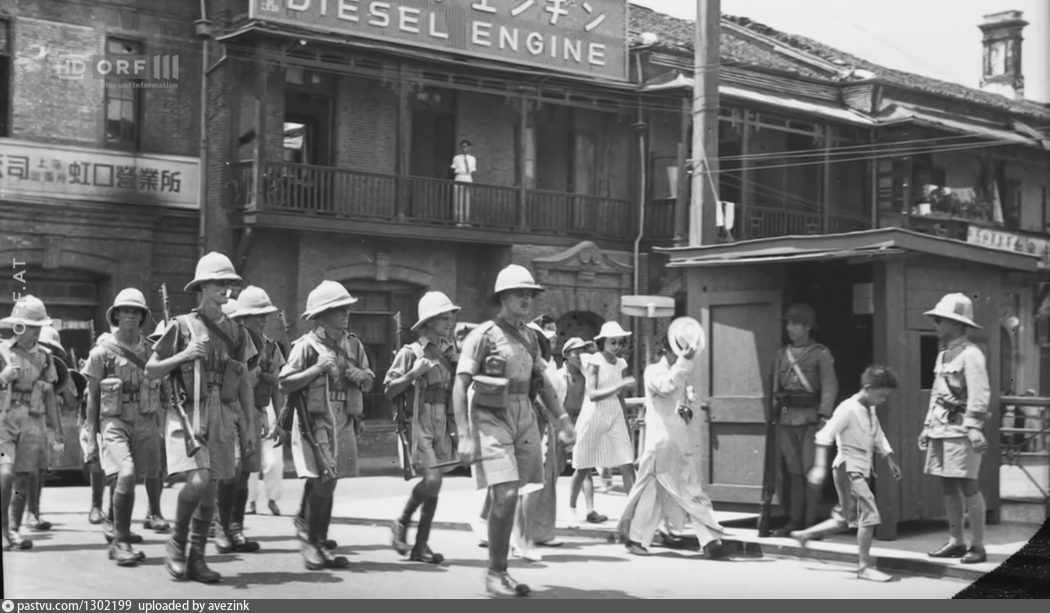 Other historic images can be found in the PastVu gallery. 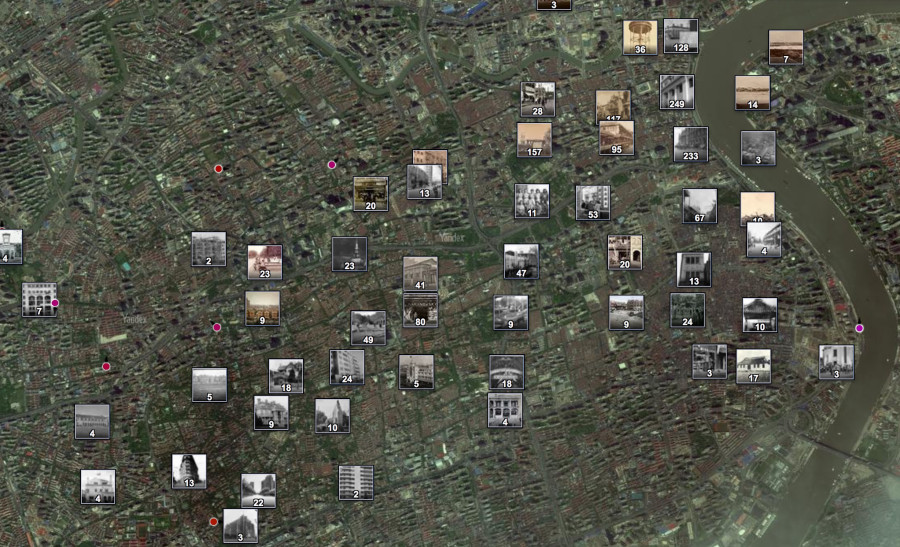