The adventures of an office have never been so lively! This friendly blog post at MOFBA tracks the changes of Carl Crow Inc’s address by the year.

At a low point in his real estate adventures c. 1921, Carl Crow lands in a relatively obscure building at 9 Hankow Road (later renumbered 115 and 131) which suddenly turns out to be the epicenter of emergencies and crime in downtown Shanghai, according to the headlines:

The rent must have been cheap. 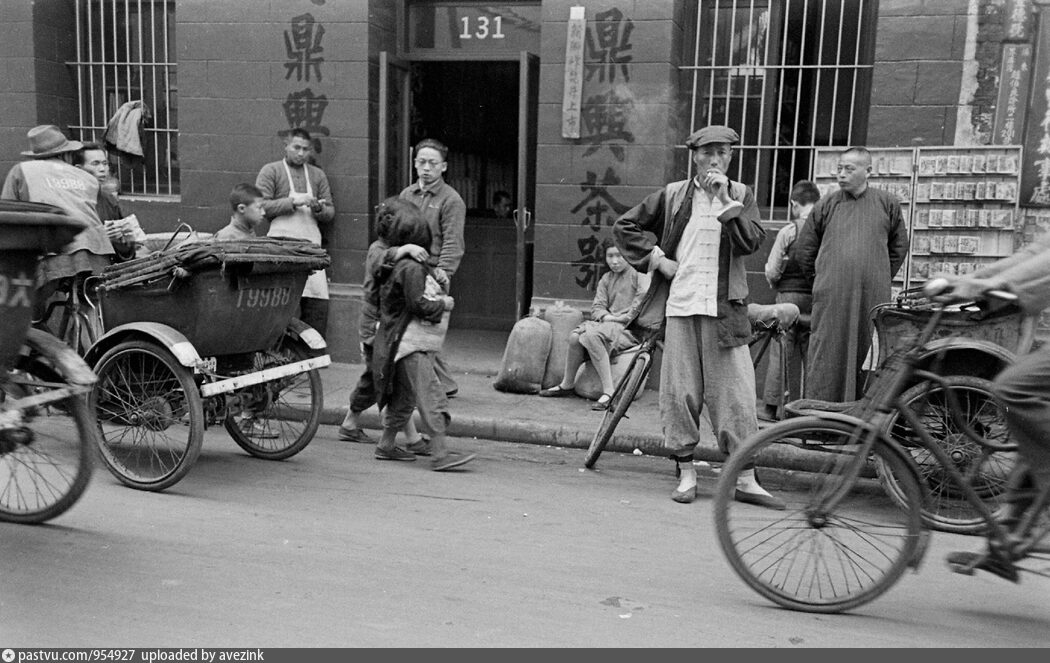 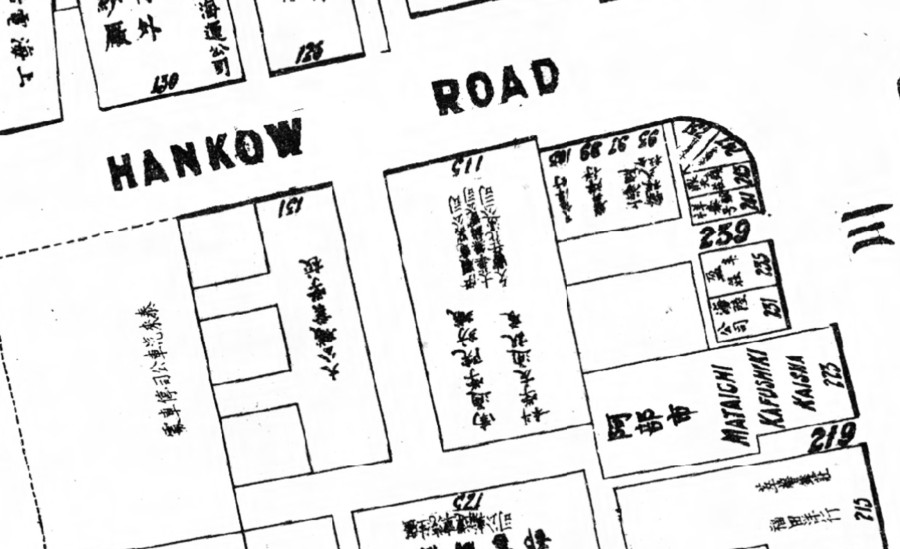 The site is now redeveloped into an office high-rise.

This dreamy video is making rounds in Shanghai-loving circles. Western women in corsets and wide-legged trousers riding on bicycles are quite something! 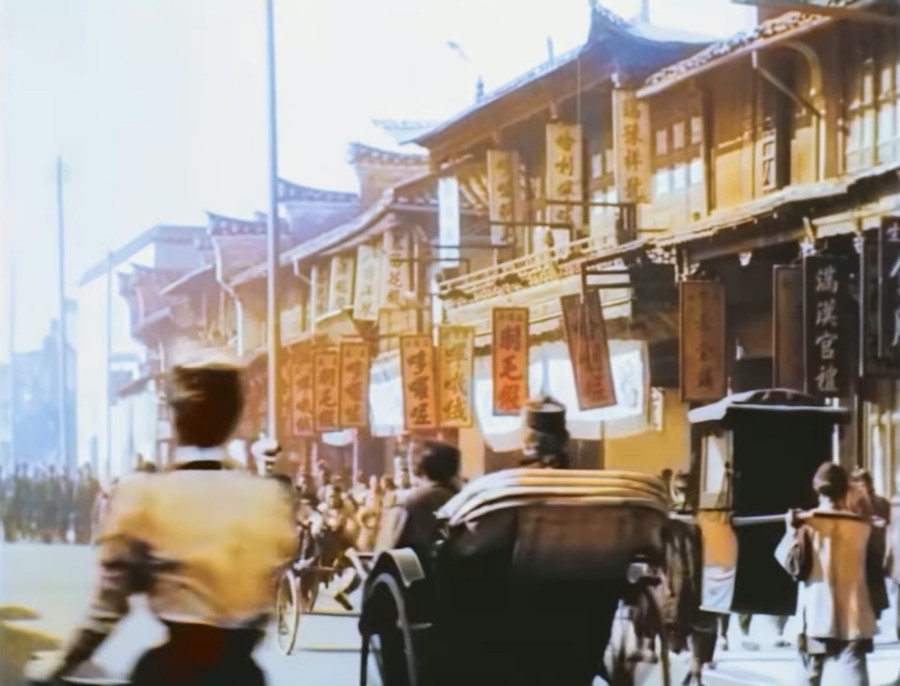 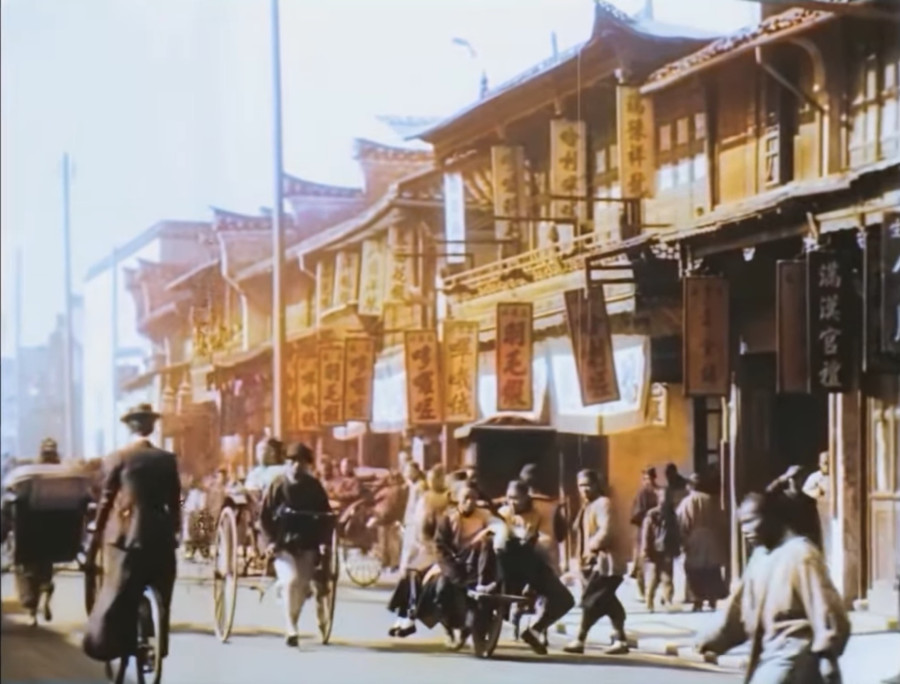 The machine-colorized look is getting tiresome very quickly, though. And I wonder which way was the speed "corrected"? The edited version looks even more slowed-down than the source footage.
Collapse