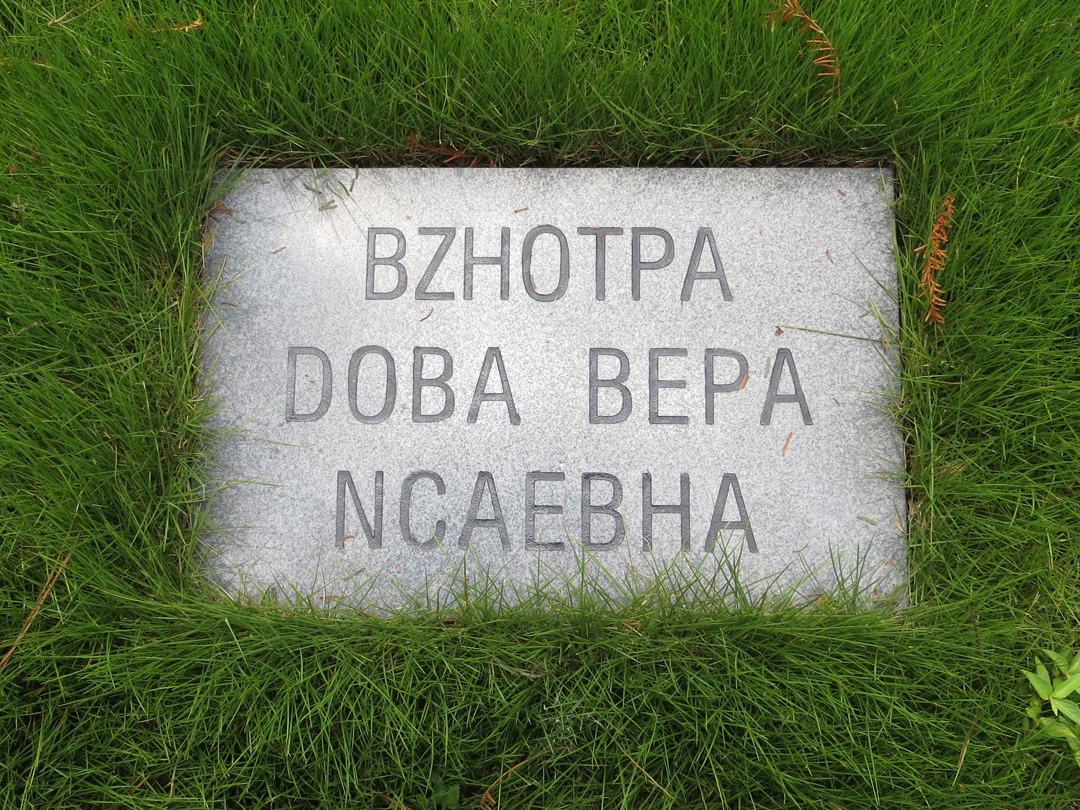 Many of the fake graves at Song Qingling Memorial Park reproduce the Russian gravestones, usually with some errors, but this is one gets the top prize.

BZHOTPA DOBA BEPA NCAEBHA should read Виноградова Вера Исаевна, or Vinogradova Vera Isaevna, born on 27 September 1875 in Nikolaev. She was a divorcee and lived at 118/4 Route des Soeurs, bringing up her granddaughter Alexandra, daughter of Mr. and Mrs A. L. Vinogradoff, who was born in 1933 in Shanghai and whose mother, Shura Vinogradoff, died one week after her birth, on 6 October 1933, at the age of 31.

I don't have the exact date of death for Vera Isaevna, but it was after February 1943. 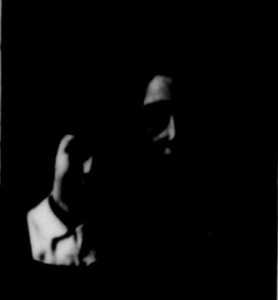