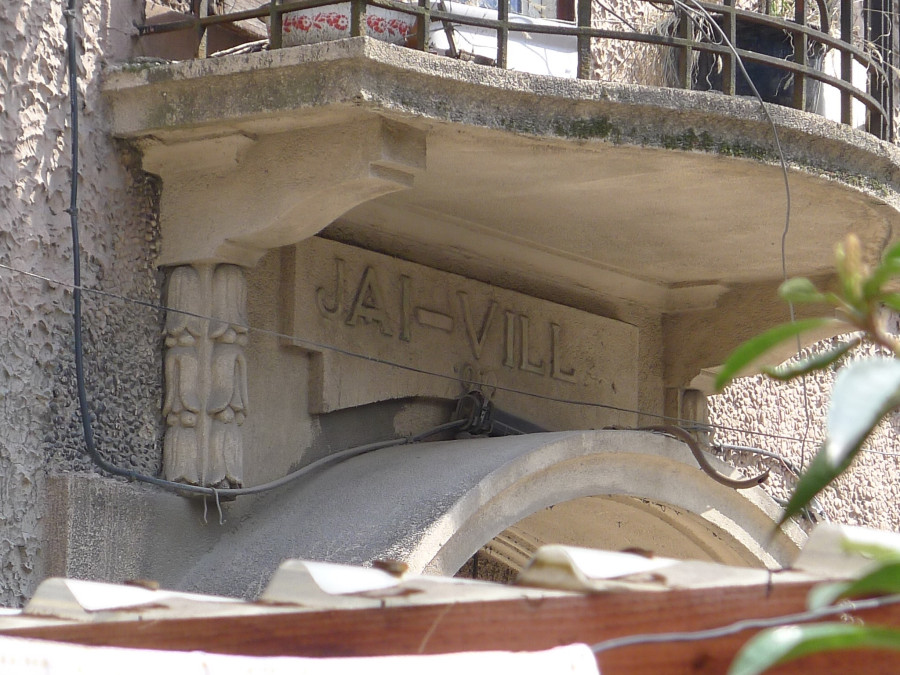 The former Gordon Road, now Jiangning Road 江宁路, between Avenue (West Beijing) and Sinza (Xinzha) Roads. From at least 1920 until the 1940s, the villa on its eastern side, at No. 254 (old No. 46) was the house of the Parsi family named Lalcaca (Lalkaka). Its name – Eden Garden – could have been a reference to Calcutta's Eden Gardens (commemorating a family with that name, not the paradise). The Lalcaca business 利记洋行 was present in Shanghai already in the 1860s! More info about the family and one of its promiment members is on the friendly blog Sikhs in Shanghai. 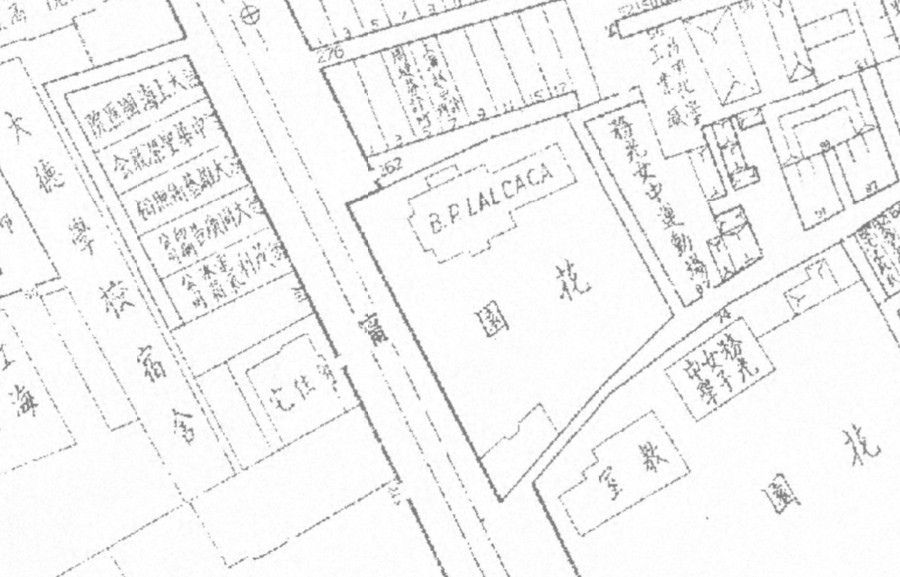 This low-res archival press photo from a 1929 newspaper is the only historic view of the residence that I know:

"Local Parsee Community Celebrates. A large gathering of the Parsee community and friends celebrated at Mr. B. P. Lalcaca's residence, 46 Gordon Road, on the occasion of Naojote ceremony of Mr. B. D. Tata's two children, on September 13."

An archived Baidu Maps image from 2015 (pink villa to the right of the center). Clicking on the image takes you to the location: 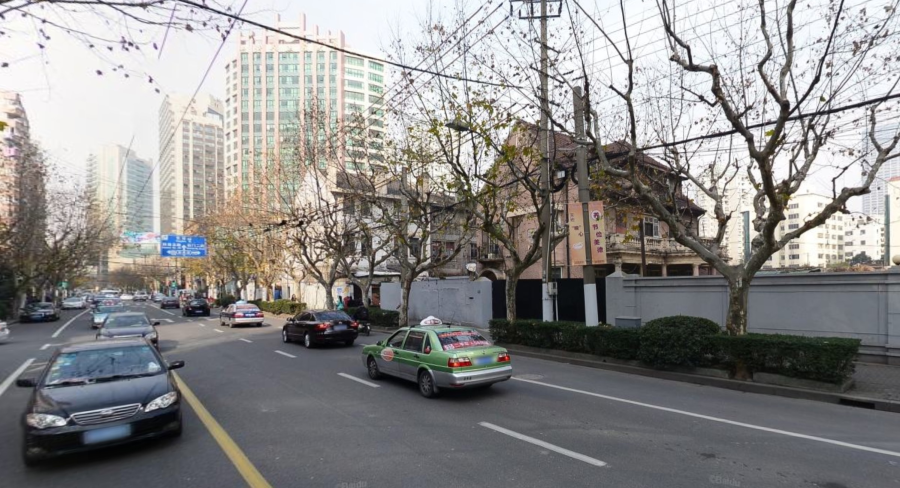 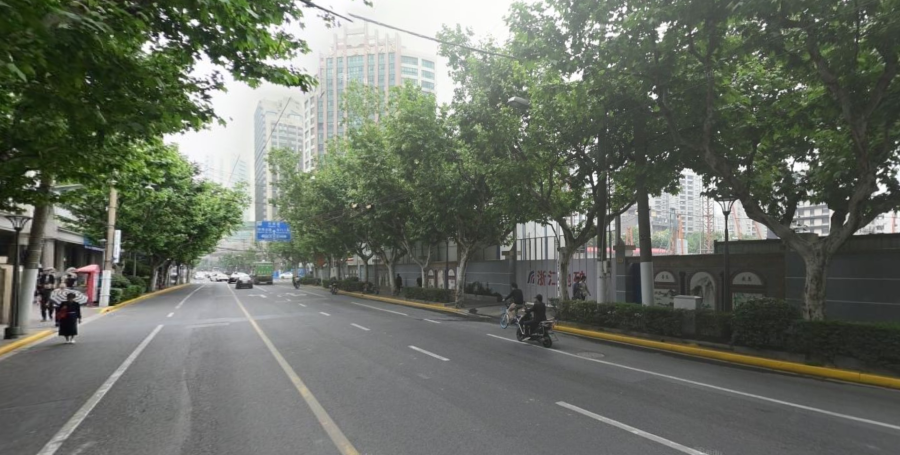 Here are the last views of the Eden Garden, taken in 2014 by our fellow researcher Duncan Hewitt. Back to the southern and western facades: Getting closer to that side entrance on the left: 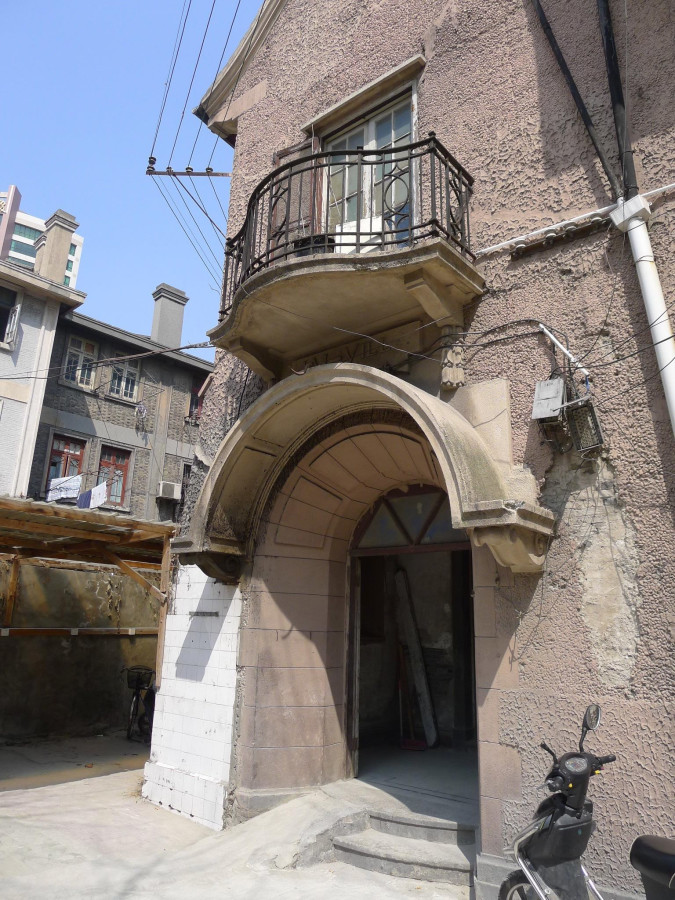 "JAI-VILLA" written above the side entrance could mean a greeting, like, "Salve"