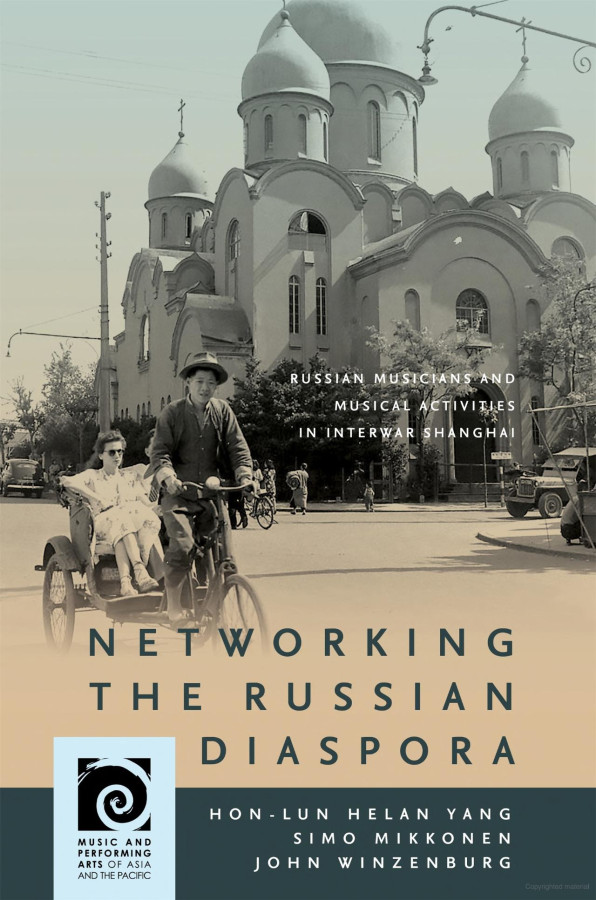 From the main title (networking the diaspora, hmm...) and the image of the Orthodox Cathedral you may not guess that this is a study of the musical aspects of the diaspora experience that elaborates on the following:
• What was music's role in the Russian community and how did it serve the emigres and musicians alike?
• How did the Russian emigres interact with the international and Chinese communities through music, with primary focus on two cases: the Shanghai Municipal Orchestra (international) and the National Conservatory (Chinese)?
• What was the impact of migration on creativity, especially the works of emigre composers and concerts highlighting Russian and Chinese musicians?
• What was the Russian emigre musicians' contribution to Shanghars musical scene and the developmental trajectory of China's music?

How legitimate is the "interwar" time bracket when talking about Republican China? To a student of global history in me this feels a bit Eurocentric, but I'm sure the book is fine. We need more books about Shanghai Russians! 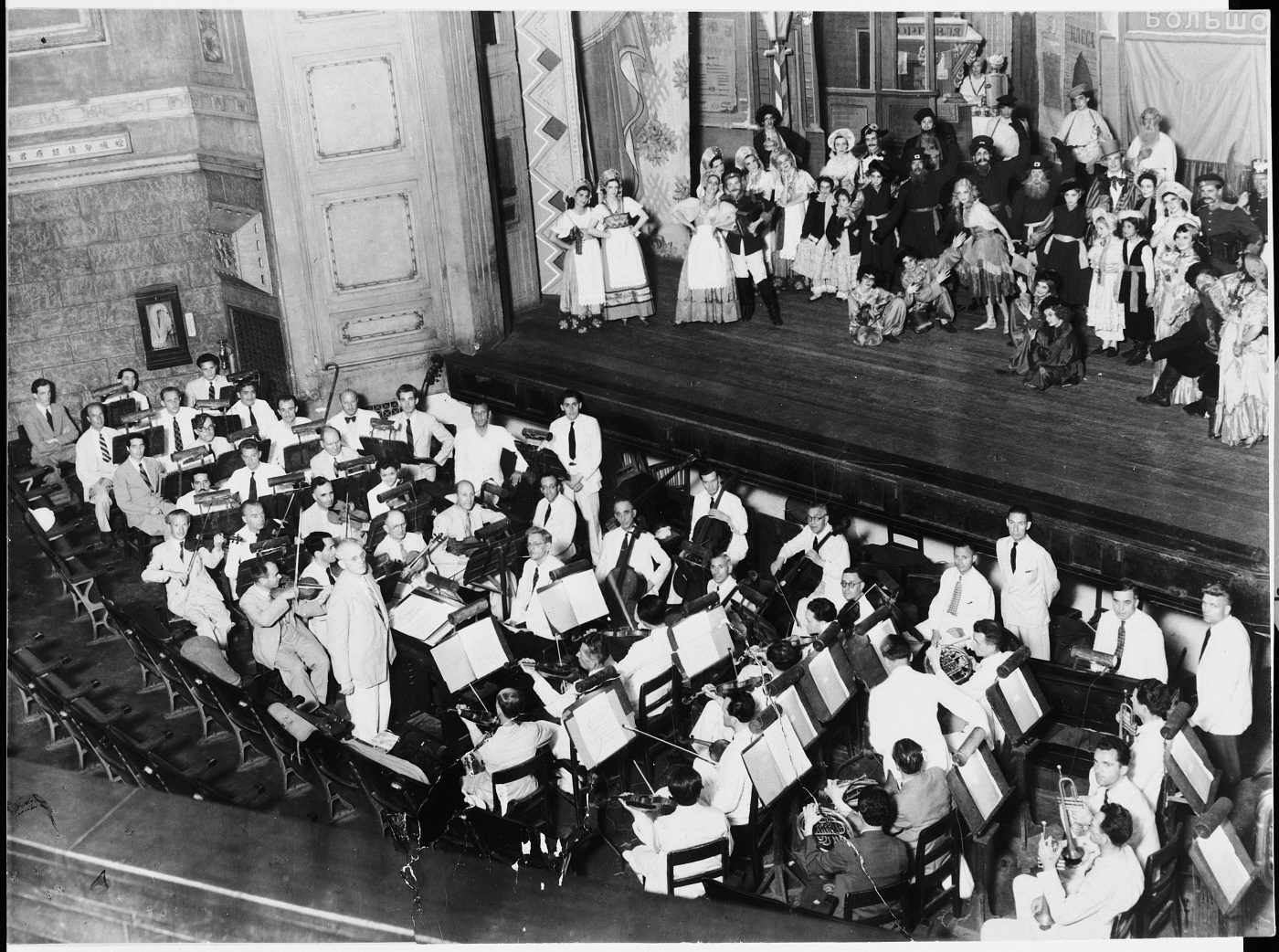