Tremendously useful and very slick poster with all the buildings along Istiklal in Istanbul, created by Işıl Döneray of Bilgi University: 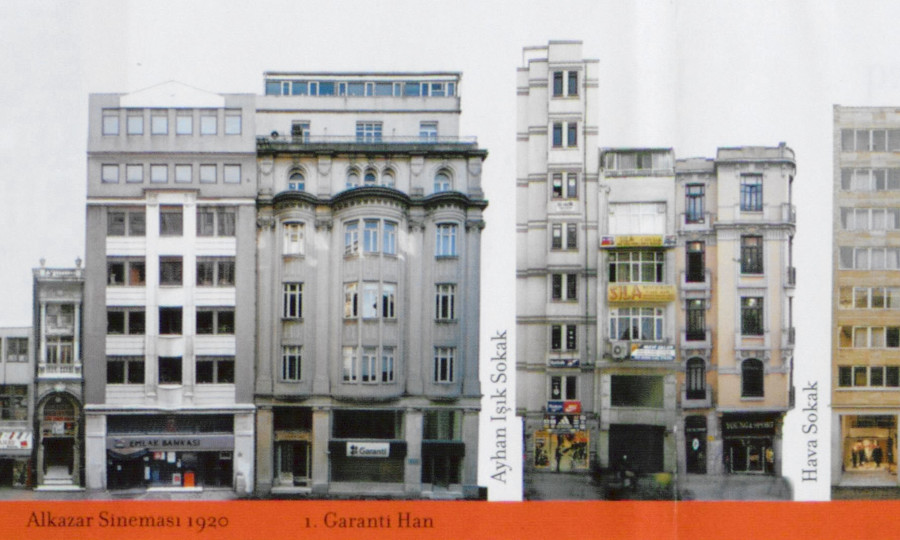 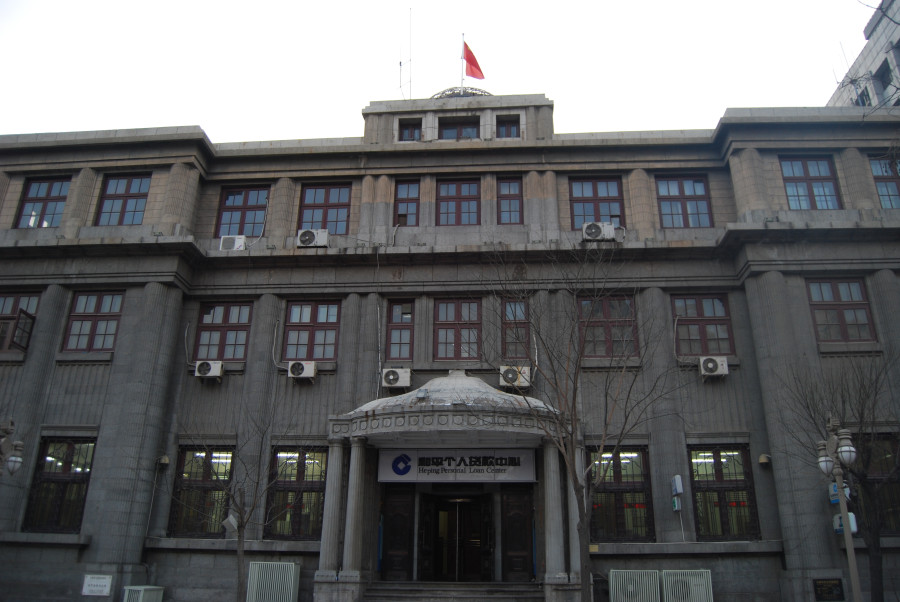 Here is an interesting new article on the Austro-Hungarian architects in China, whose author Eduard Kögel is a Berlin-based architect and should be credited for uncovering and popularizing the work of Rudolf Hamburger in Shanghai. The present study focuses on two professional biographies – those of Tianjin-based Rolf Geyling and Shanghai’s Laszlo Hudec. Other Austro-Hungarian architects are introduced briefly – Josef Alois Hammerschmidt, Felix Skoff and Hugo Sandor. Oddly, Charles Henry Gonda receives no mention, even though he worked on projects in both cities and authored at least two buildings in Tianjin and more than twenty in Shanghai. John Komor and Bela Matrai are also not included, but their biographies were only pieced together for the first time last year. Overall, the chance to read about the architect Rolf Geyling in English is the main point of interest, because all the books about him are in German.

A follow-up research, if it materializes, would explore to a greater depth the "network" aspect of the Austro-Hungarian careers in China. It is well-known that many, if not most, Central and Eastern European architects, engineers and artists were friends and collaborators, and that included the ex-Russian Empire citizens. They fraternized, formed various societies and supported each other professionally by hiring each other and sharing experience. This is evident in the employee lists of Shanghai’s largest foreign firms, or in the rosters of engineers and designers involved in large projects that appeared in the local press. In one specific instance, the patronage and tutorship of L. E. Hudec helped the Russian builder, Boris Krivoss (who had Czech roots) to move from reconstruction projects to creating his own designs...