In 1922, the Russian artist Eugene Lanceray traveled in Anatolia, where he sketched and painted its architecture, landscape and people. From the resulting 150+ artworks he selected about 60 for an illustrated travel diary. But its publication was continuously delayed because of the high cost of the lithographic process, some of which the artist had to bear himself. In summer 1925, the book was finally released in 3,000 copies, and Lanceray was quite pleased with its look and layout. I especially like his architectural sensibility, which was probably rooted both in his pedigree and education (three generations of his family were renowned painters, sculptors and architects). A founding member of the exquisite and influential society Mir Iskusstva (World of Art), Lanceray was the only one to stay in Soviet Russia. 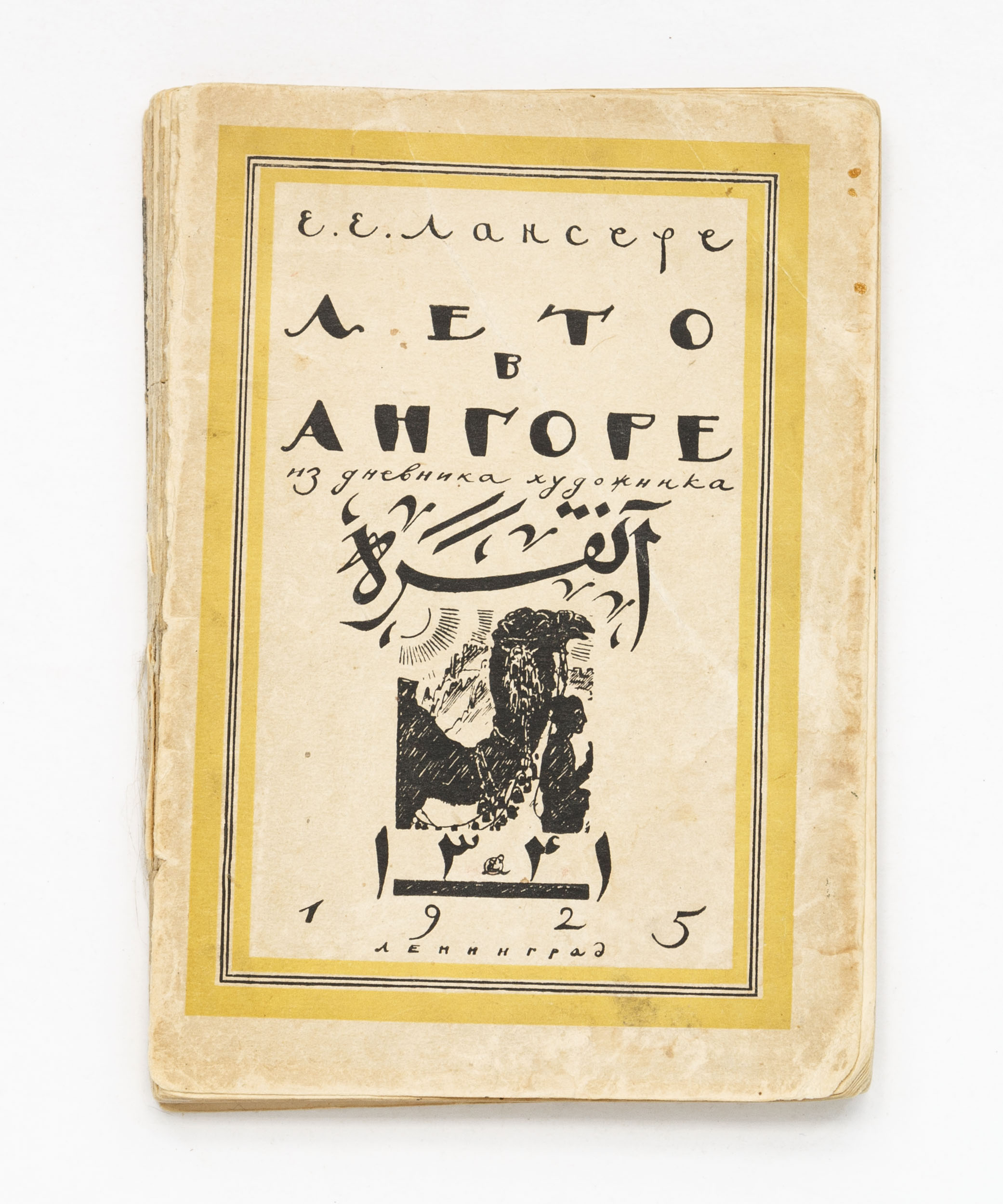 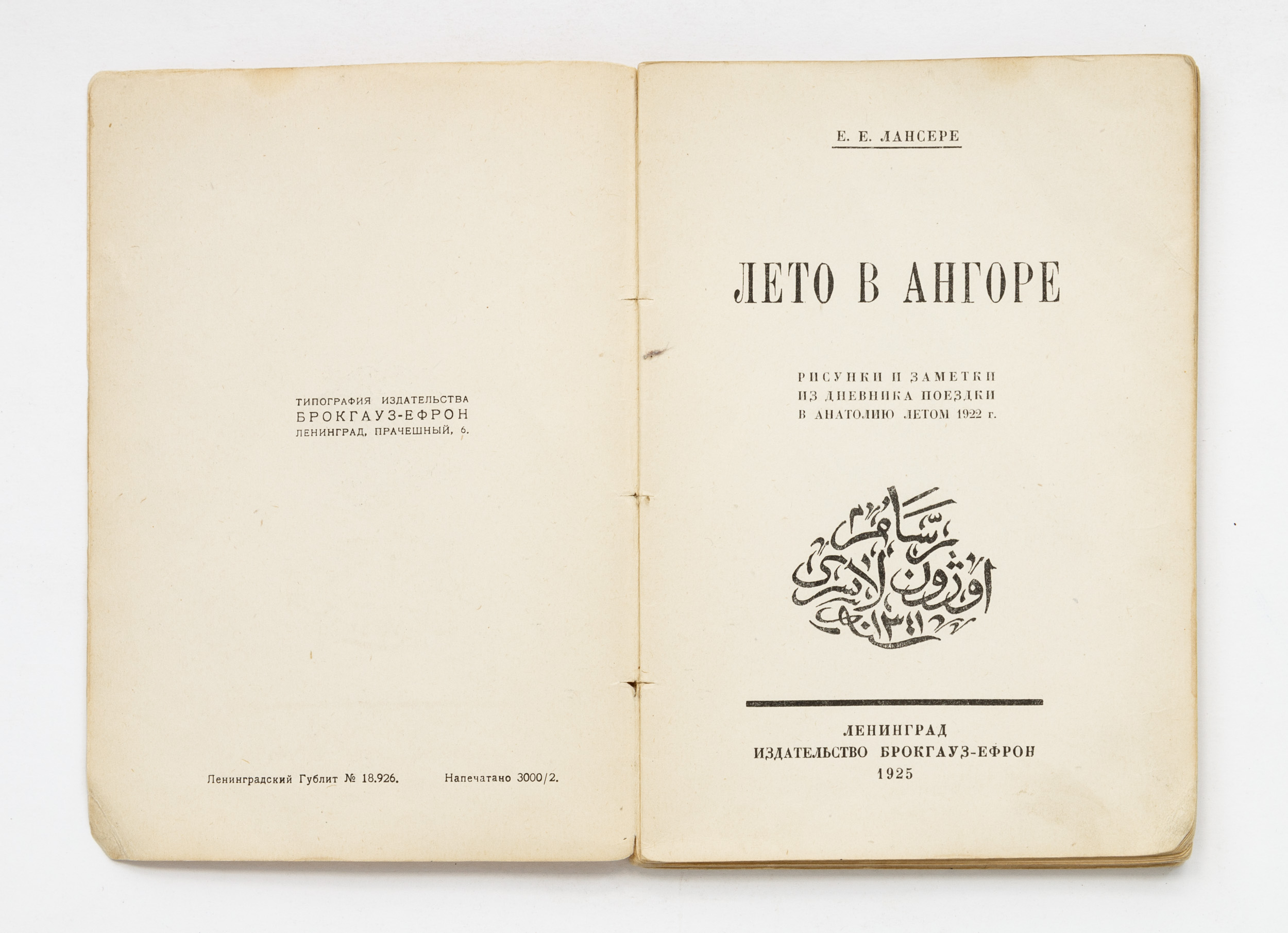 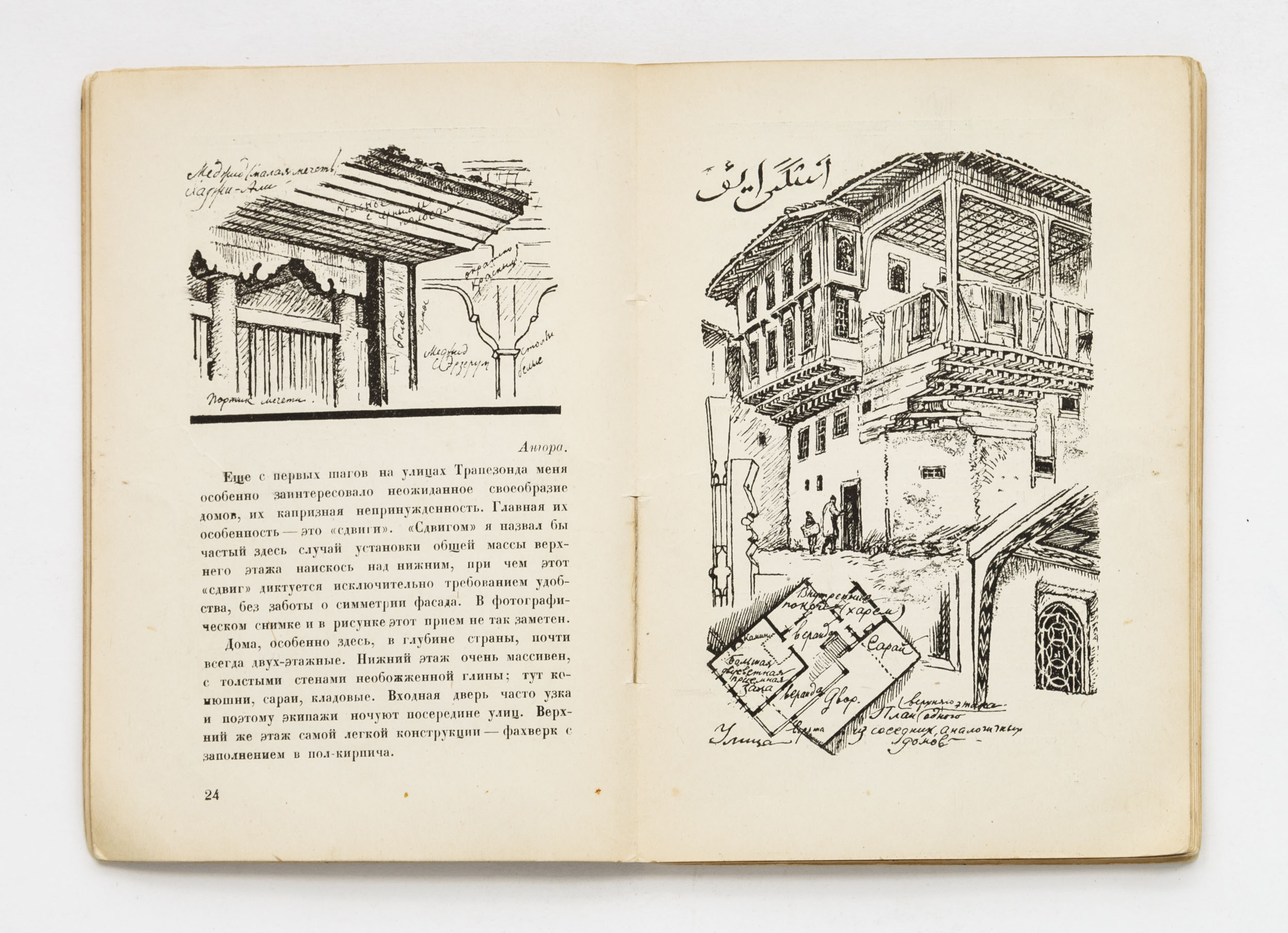