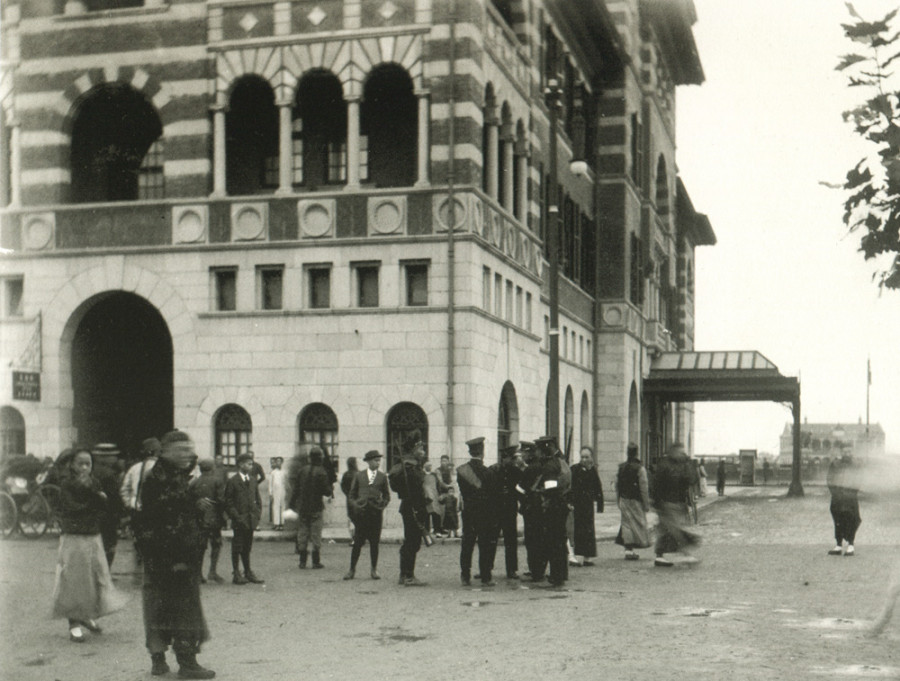 Our Magazeta series is back after a hiatus, with an article on the North Railway Station, in Russian. Here is a summary:

Shanghai Railway Station 上海火车北站 was built in 1909 by two English engineers associated with the Shanghai-Nanking Railroad – John Wolf Barry and Francis William Woodley Valpy. The building "in an architectural style previously unseen" prioritized logistical solutions, such as efficient disembarking of passengers from horse carriages. Inside, there was marble and teak wood throughout, a skylight in the ceiling, huge fireplaces in the offices upstairs, and four waiting rooms downstairs, which you occupied according to the class of your ticket. After the opening of the South Station in 1916, this station began to be called North Station. It was gutted and partially destroyed in the 1932 warfare in Chapei, so the next year the team of Chinese architects, headed by the modernist Zhao Shen 赵深, designed a simpler and lower building on top of the old foundations. In 1937, that version, too, was damaged by explosions, but repaired after the war and remained in service until 1987, when it was finally demolished. In 2002, a new building similar to the original version was rebuilt on the old site, to serve as the railway museum, now found at 200 East Tianmu Road 天目东路200号. 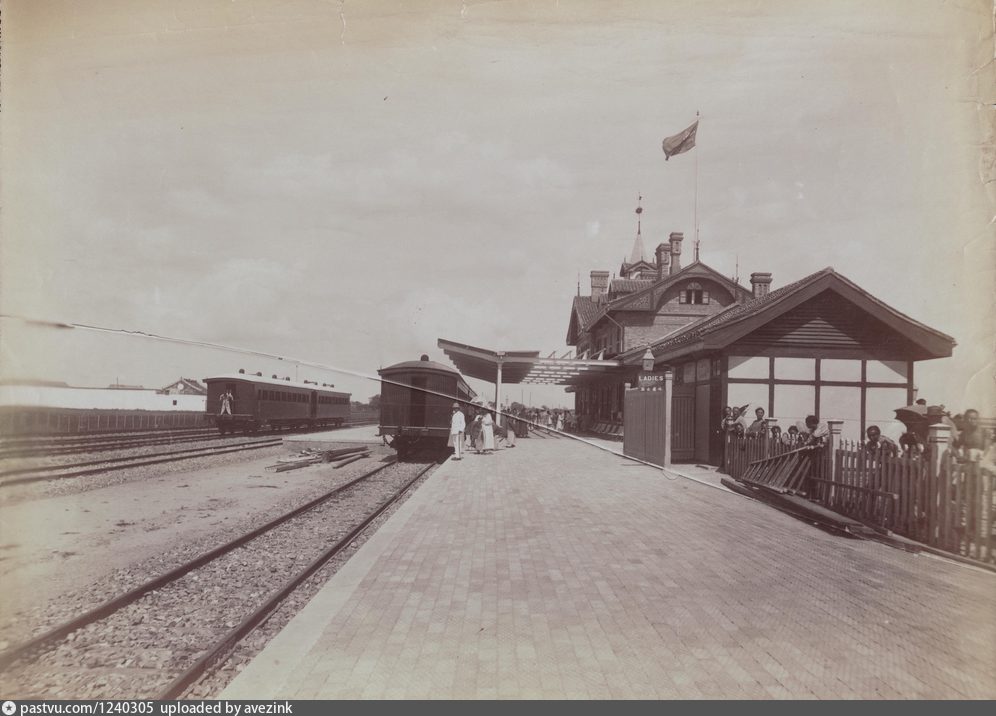 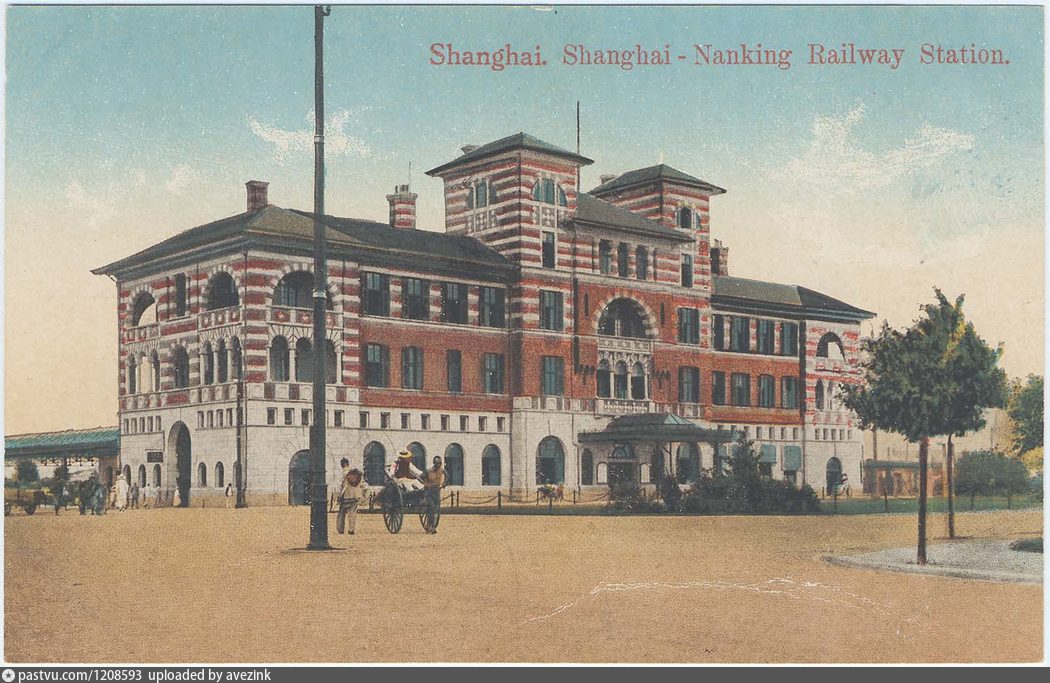 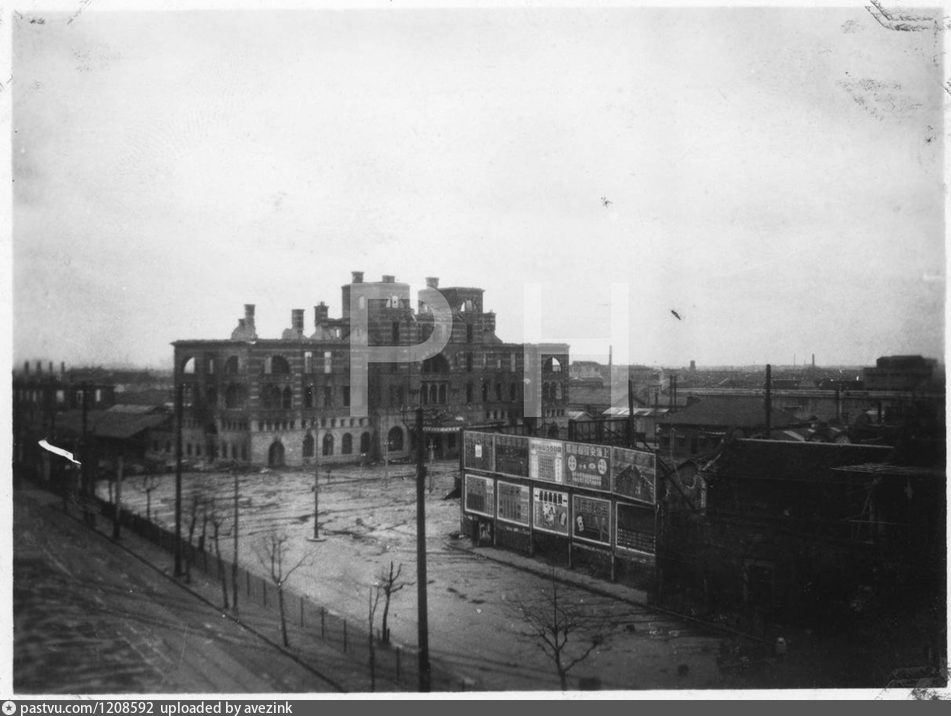 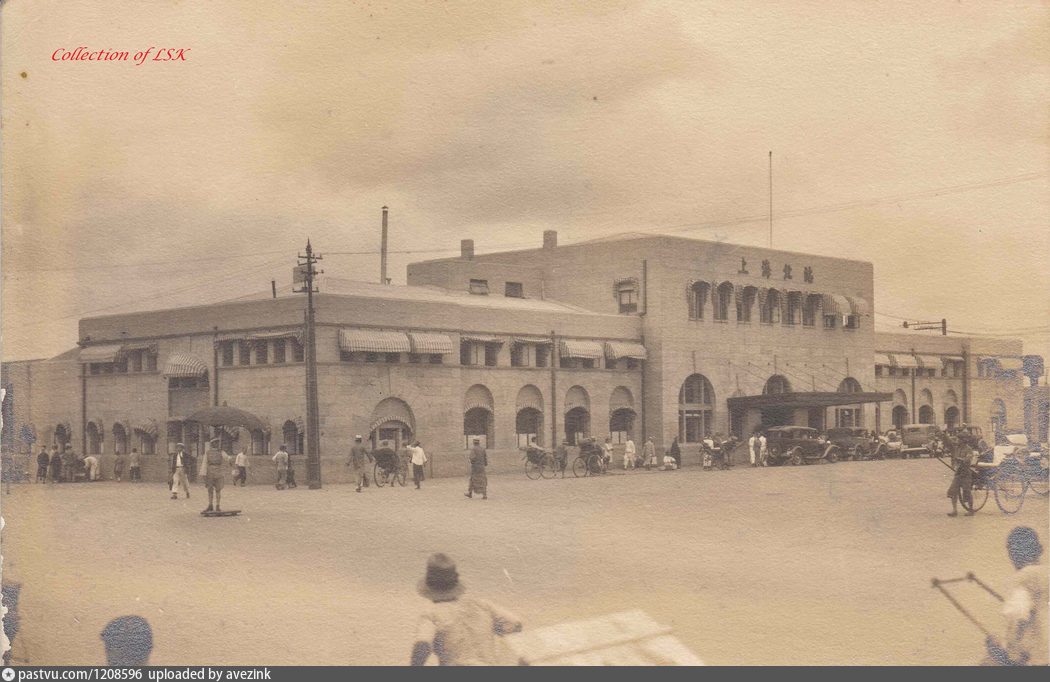 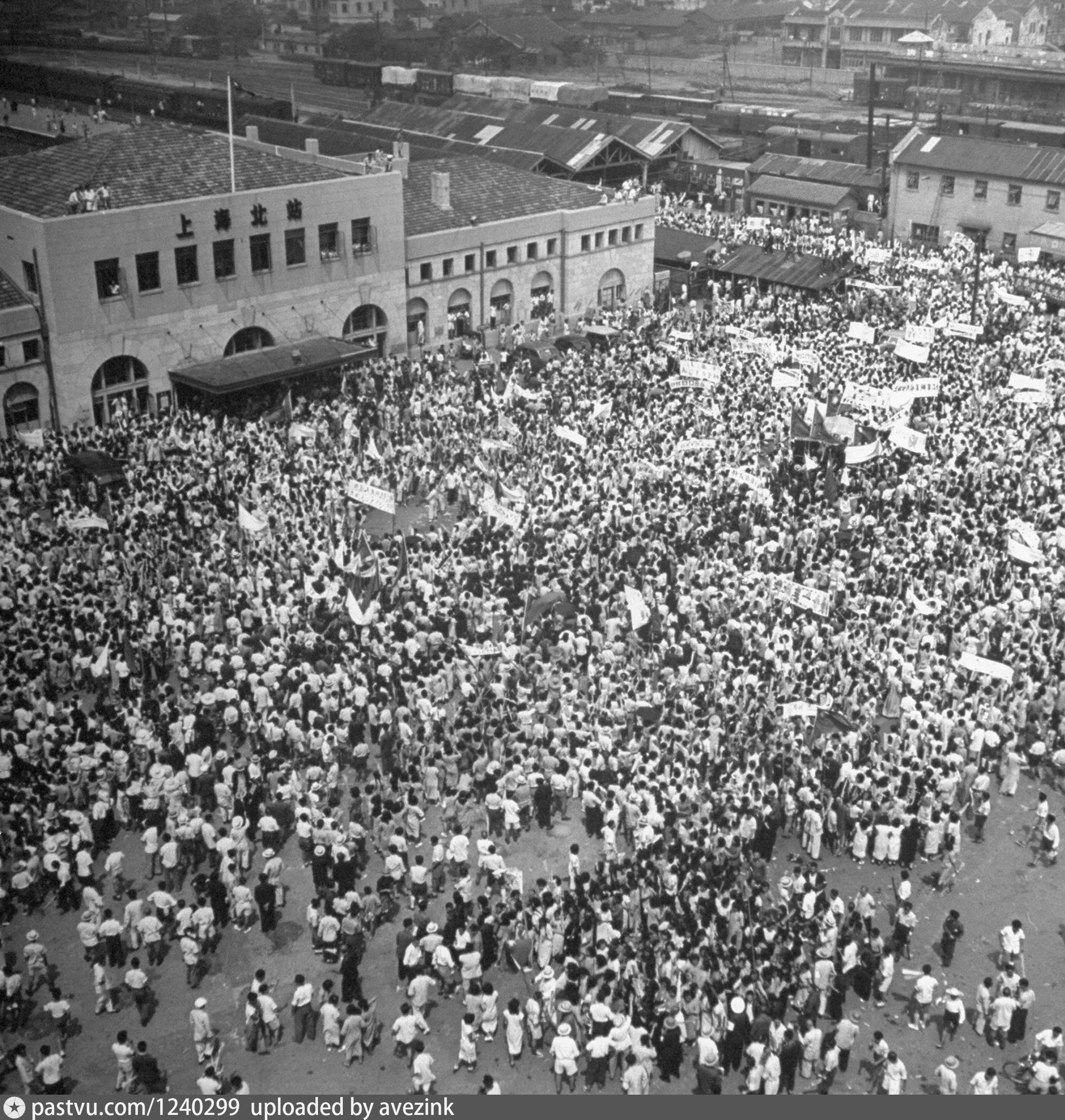 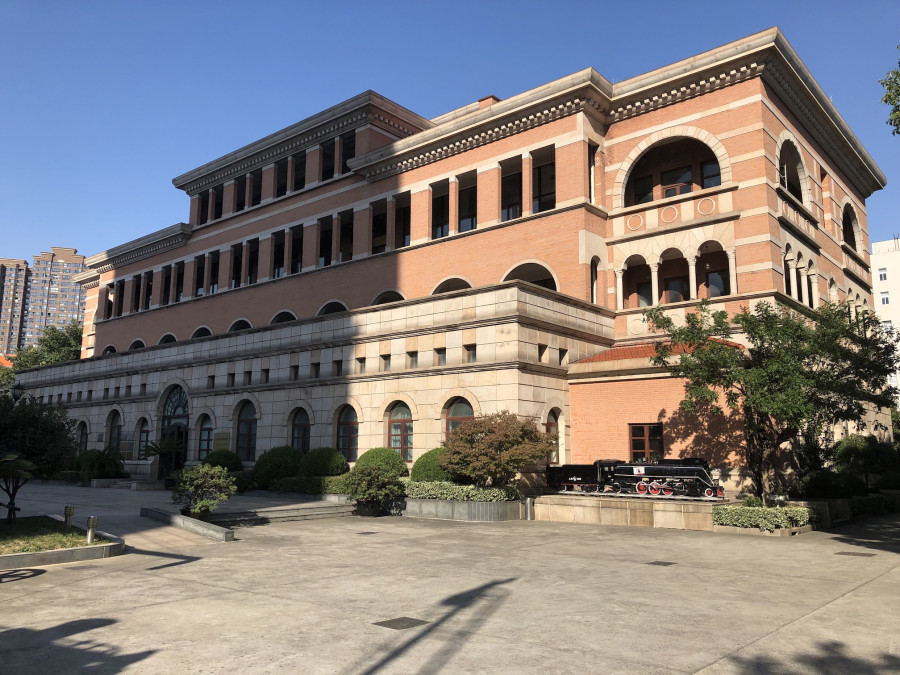