These two villas at Nos. 18 and 20 on Avenue Petain, on the same block as the American School, were photographed frequently – probably, because they were so picturesque. 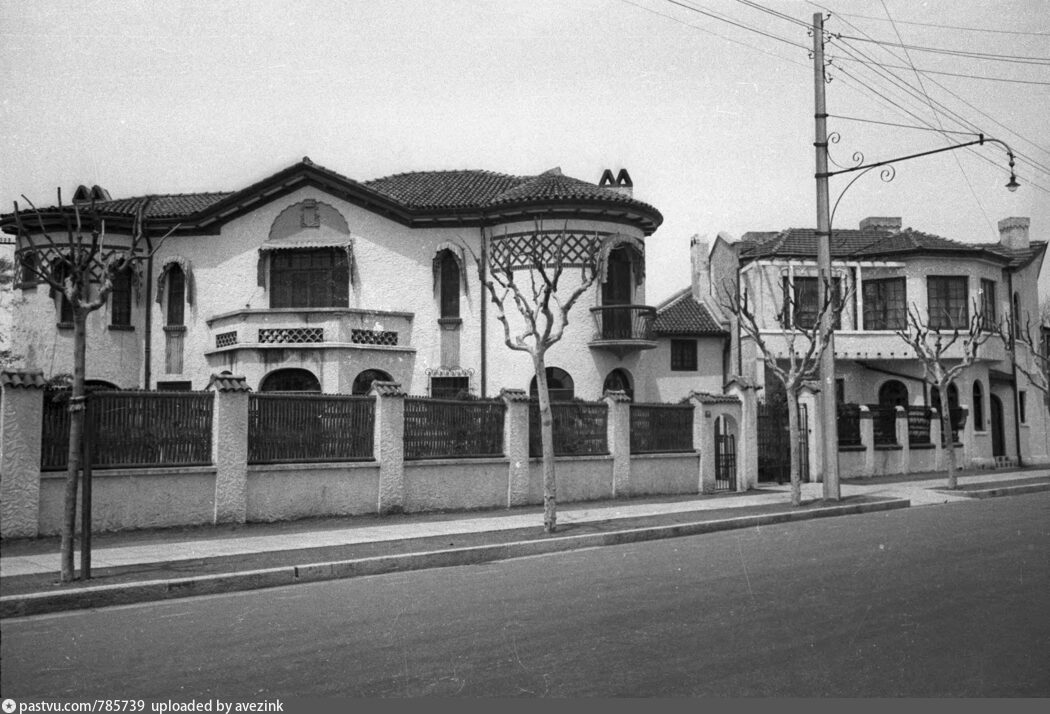 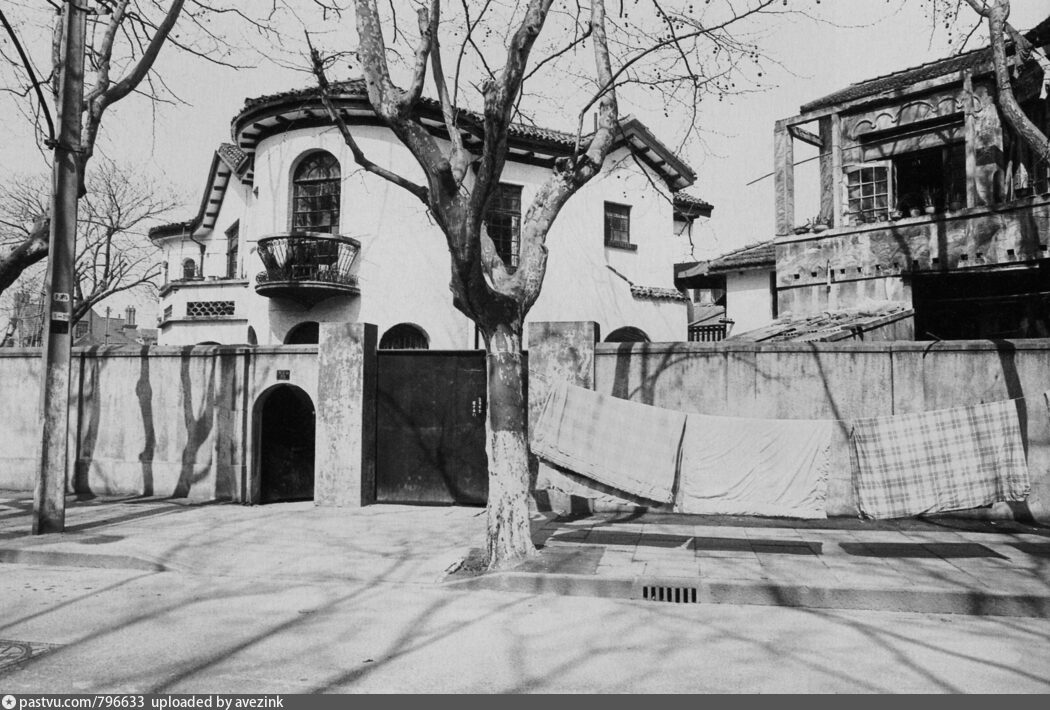 The one on the right (No. 18) was built in 1930, most likely by the firm of the Russian architect, realtor and contractor Boris Krivoss. It was advertised as follows: "Next to the American School, small modern four-roomed detached residence with garage and servants' quarters now ready for occupation. Rental Tls. 105."

Residency in both changed frequently. As of 1934, for instance, No. 18 was the home of R. L. Fong, and No. 20 was the residence of the family of Charles Wallace, the general manager of the cotton import/export firm called the Central Agency.