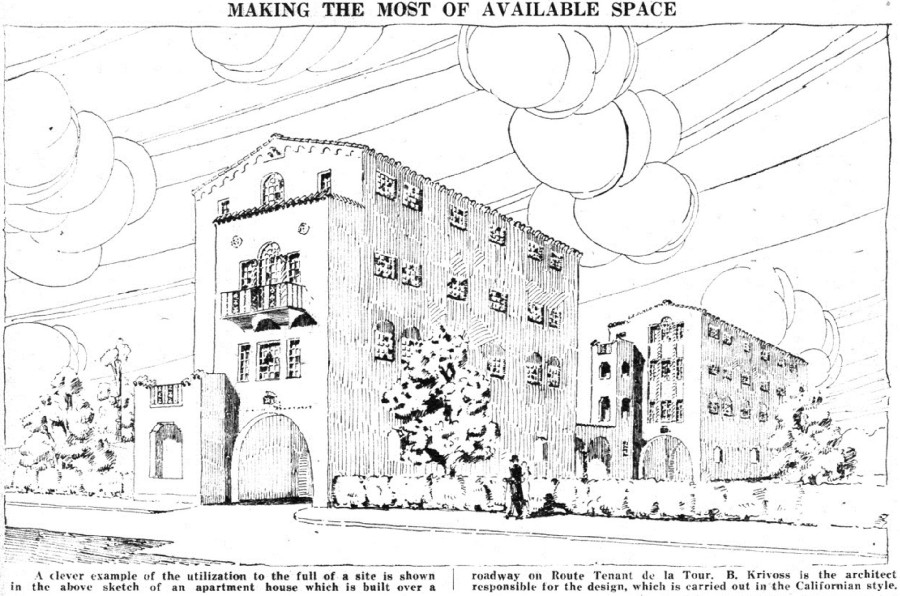 This much-overlooked apartment house sits at the western end of Nanchang Road, near Xiangyang Road. There are, in fact, two of them, one behind another. The original numbers were 561 and 563 Route Vallon. I don't have a historic photo yet, nor do I know their English names, but the Chinese names are Jiabao Gongyu 嘉宝公寓 and Xiuqi Gongyu 秀琦公寓. 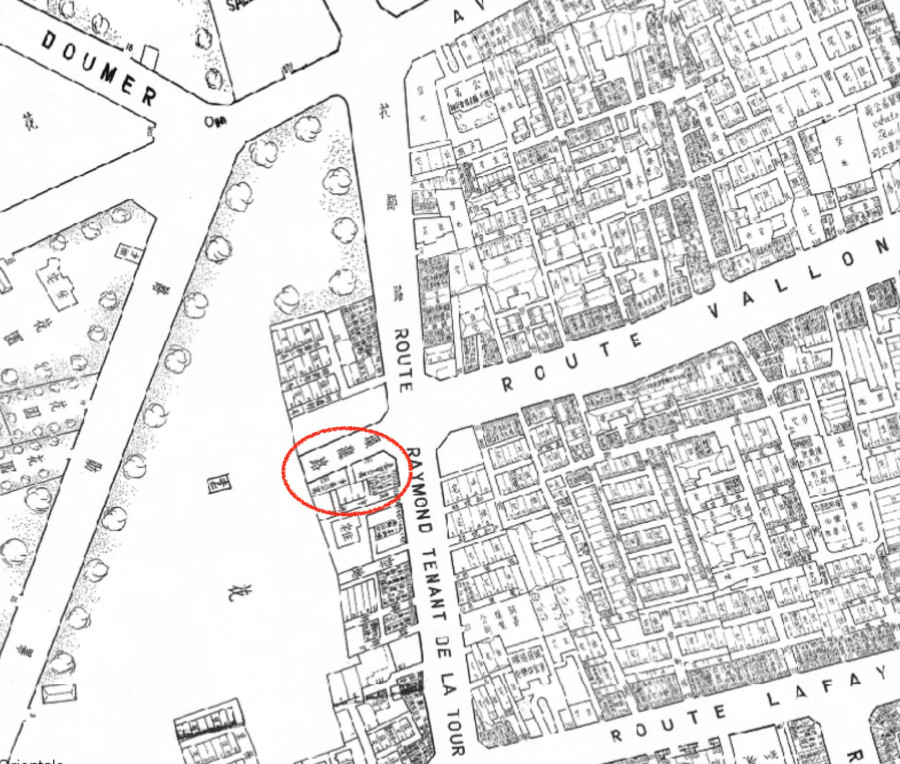 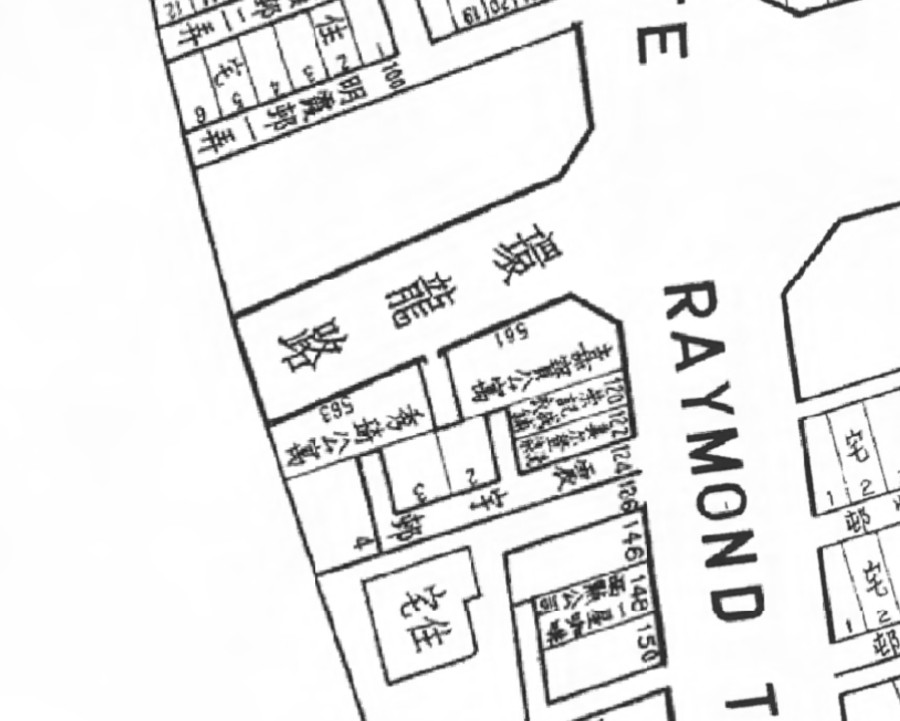 Originally, Nanchang Road (then Route Vallon) did not end at Xiangyang Road (Route Tenant de la Tour), but ran a little bit into the block. In 1933, two small apartment houses were built here, designed and financed by the prolific Russian architect, developer and realtor Boris Krivoss.

There is now a small commercial building blocking the tail end of Nanchang Road, but a narrow passage still remains. On the map above, the site of the New Ashkenazi Synagogue, built in 1940–1941, is the empty corner lot right above the word 环龙路 (now 102 South Xiangyang Road).

This is a view south from the former synagogue, over the roof of the small commercial building, showing the Jiabao Apartments, and a little bit of the Xiuqi Apartments on the right. Their modern addresses are 625 and 635 Nanchang Road 南昌路625号 南昌路635号: Street view of the facade of 嘉宝公寓 at 625 Nanchang Road 南昌路625号, seen from Xiangyang Road 襄阳南路: 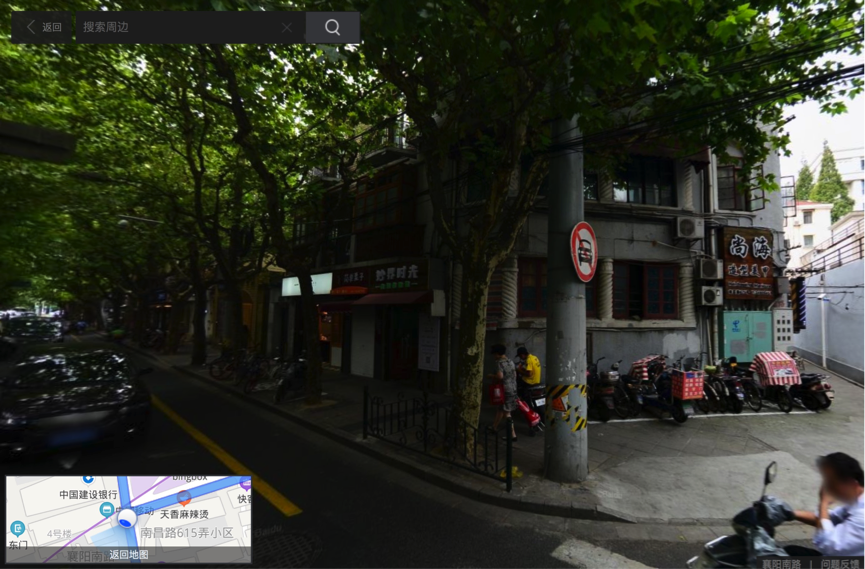 Interiors of two upper floor apartments at No. 625 嘉宝公寓 that were once for rent – from here: 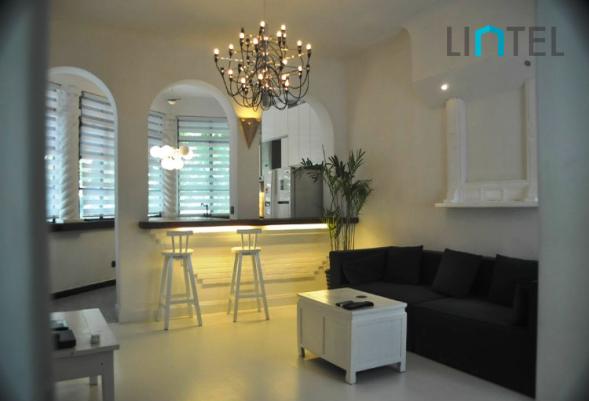 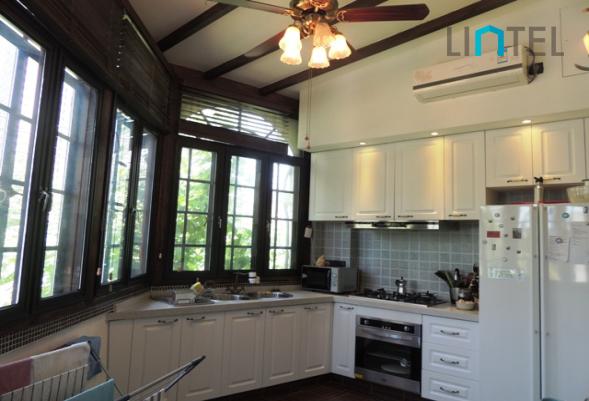 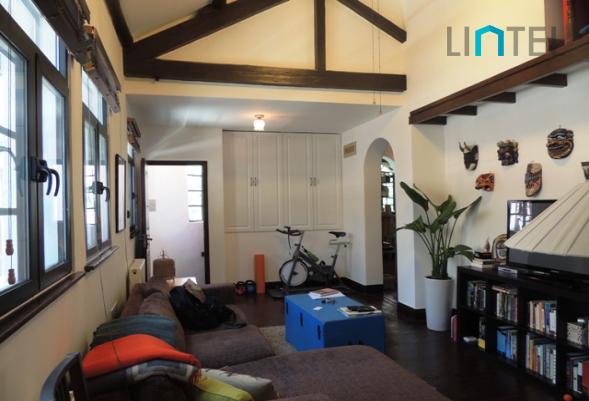 The Building Russian Shanghai website now lists 66 existing buildings by the Russian architects. Or I should these count as two?