Another piece of footage from the same wedding, of which I wrote earlier and which took place on 31 October 1928, shows the finale of the party. 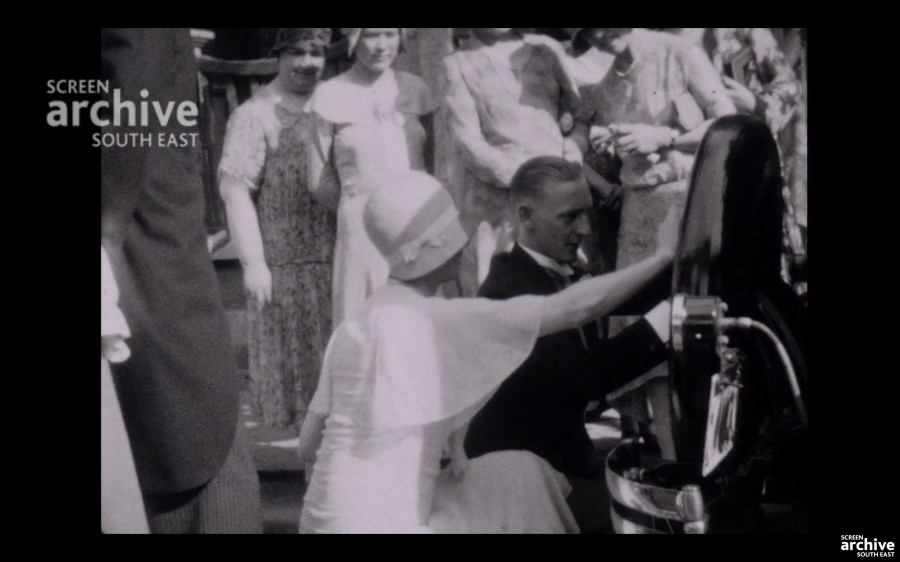 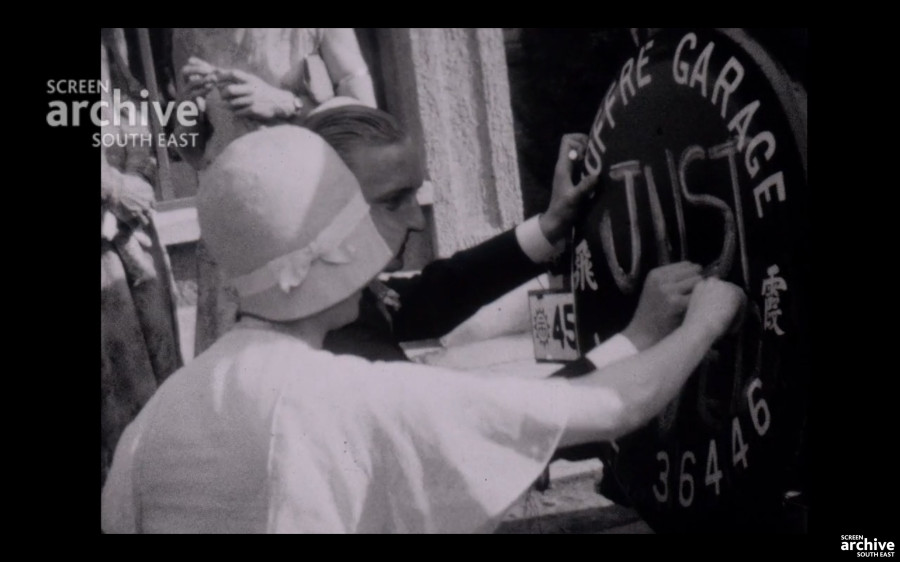 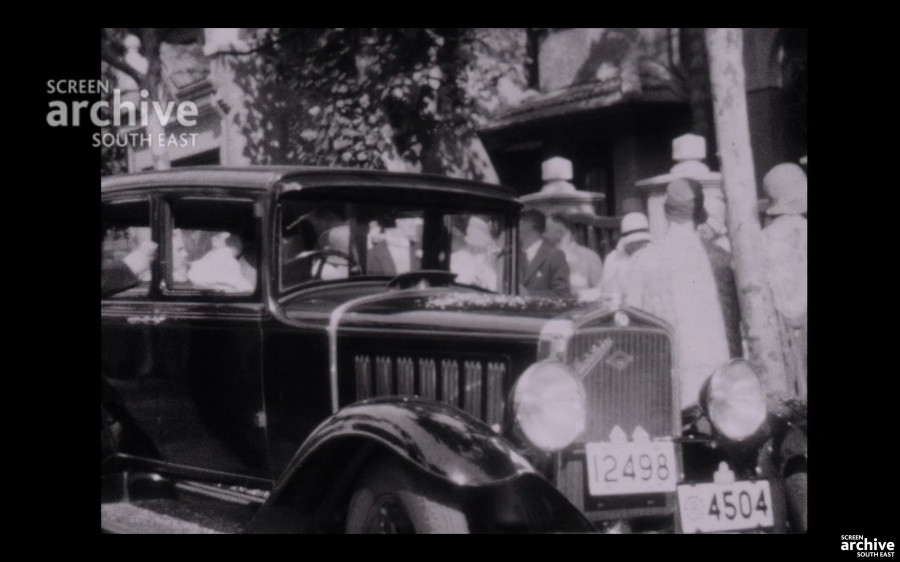 [See the rest of the stills...]
The location is Yu Yuen Road, close to Tifeng Road. The street numbers changed since 1928; the Nash residence used to be No. 63 but on the map below it is 311 (or something like it). By the way, the house next door, with the gate opening to 23 Tifeng Road later became Runo, the Russian and Japanese cuisine restaurant. 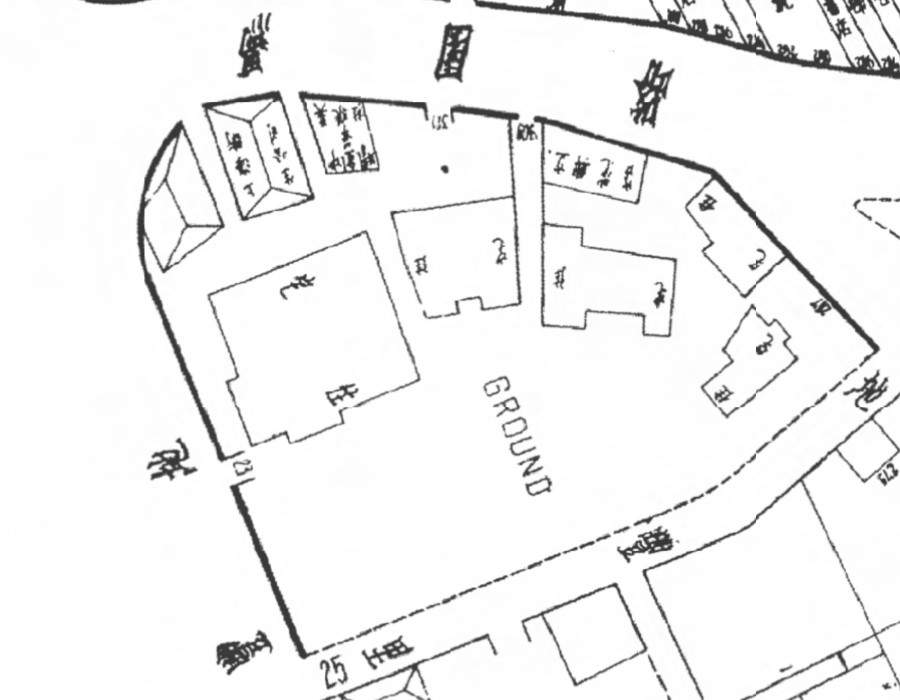 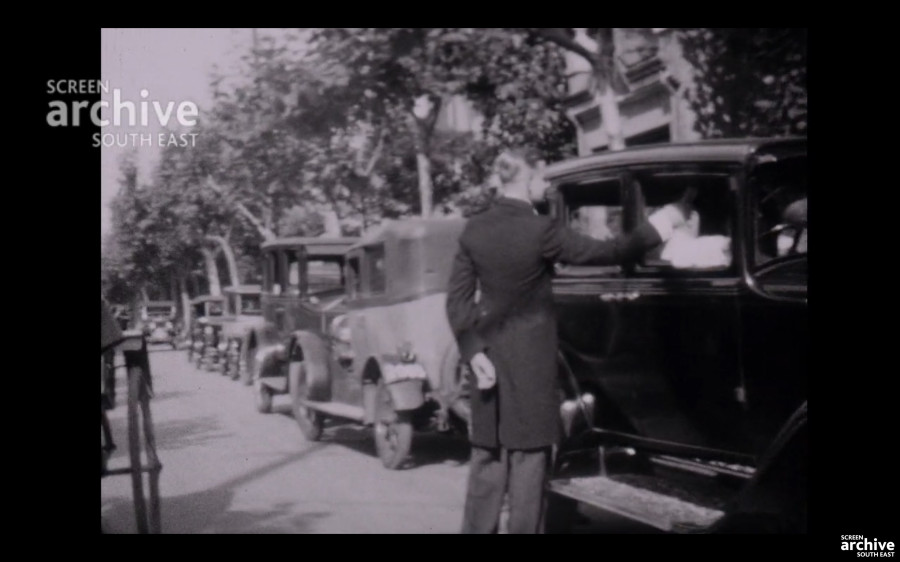 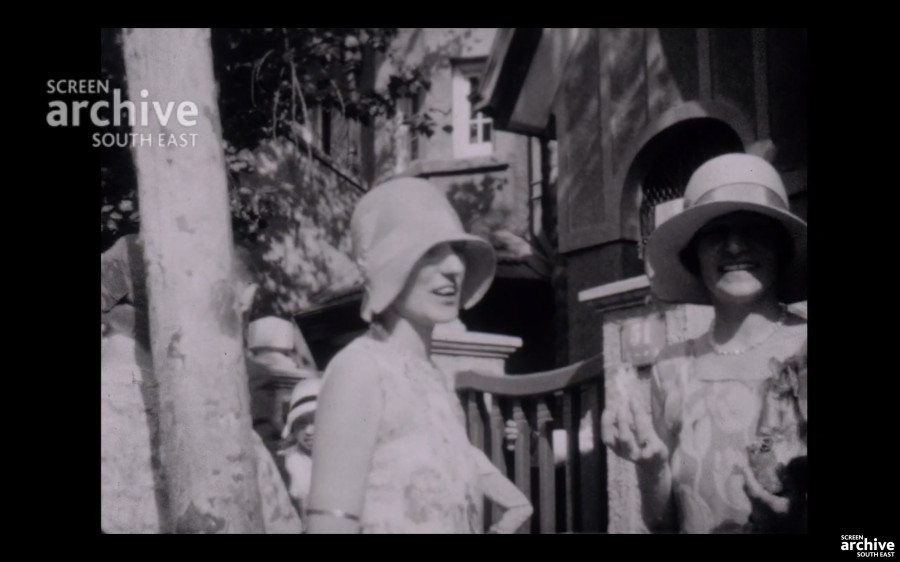 "For her going away costume the bride wore brown French crepe de Chine, with hat and coat to match." The newlyweds were sprinkled with confetti, boarded the car and went touring Shanghai. I have no idea where this is! This looks like the large east-west alley in the French Park, parallel to the facade of the French Municipal College: 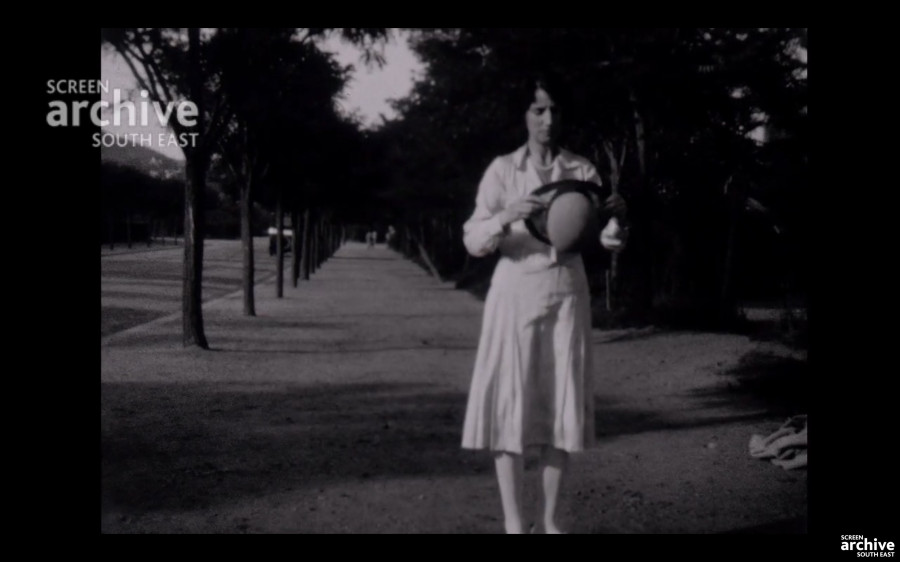 Then the couple boarded the ship bound for Hong Kong: 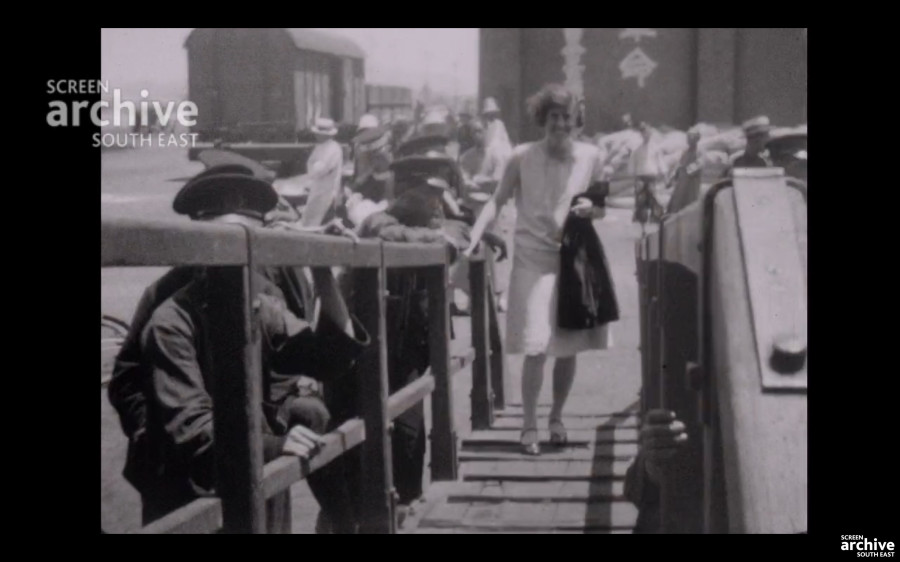 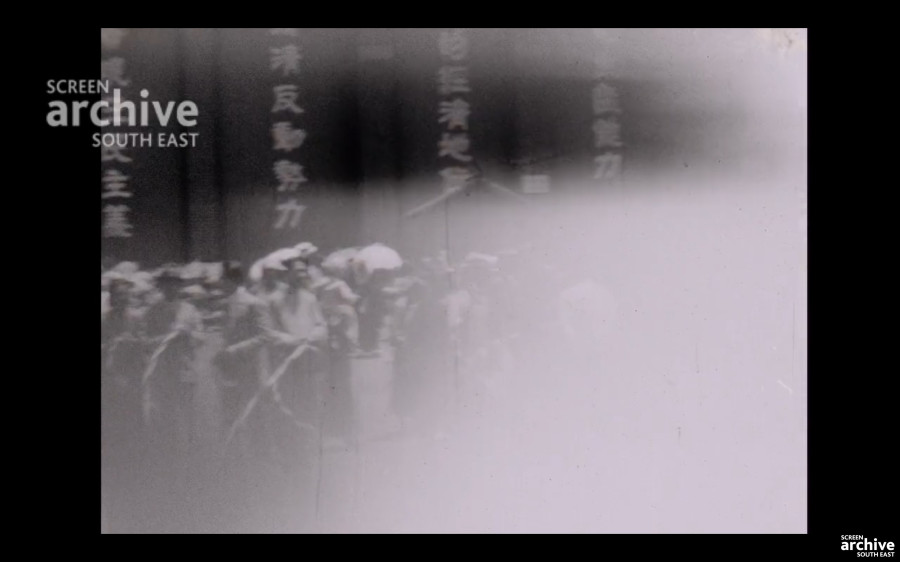 The rest of the film is damaged, but there is a glimpse from the window, which could be the couple's honeymoon hotel at Repulse Bay – although was it so developed back then? Perhaps this is central Hong Kong: 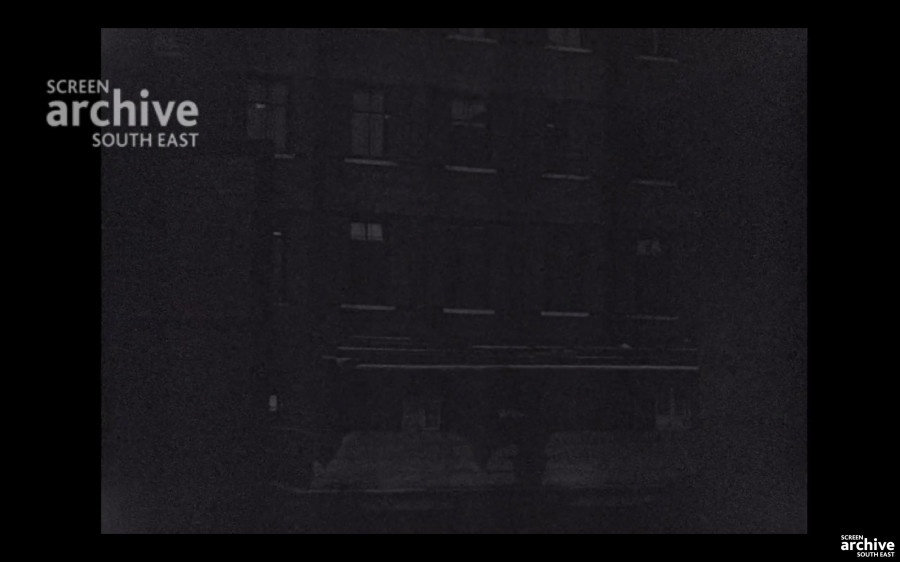