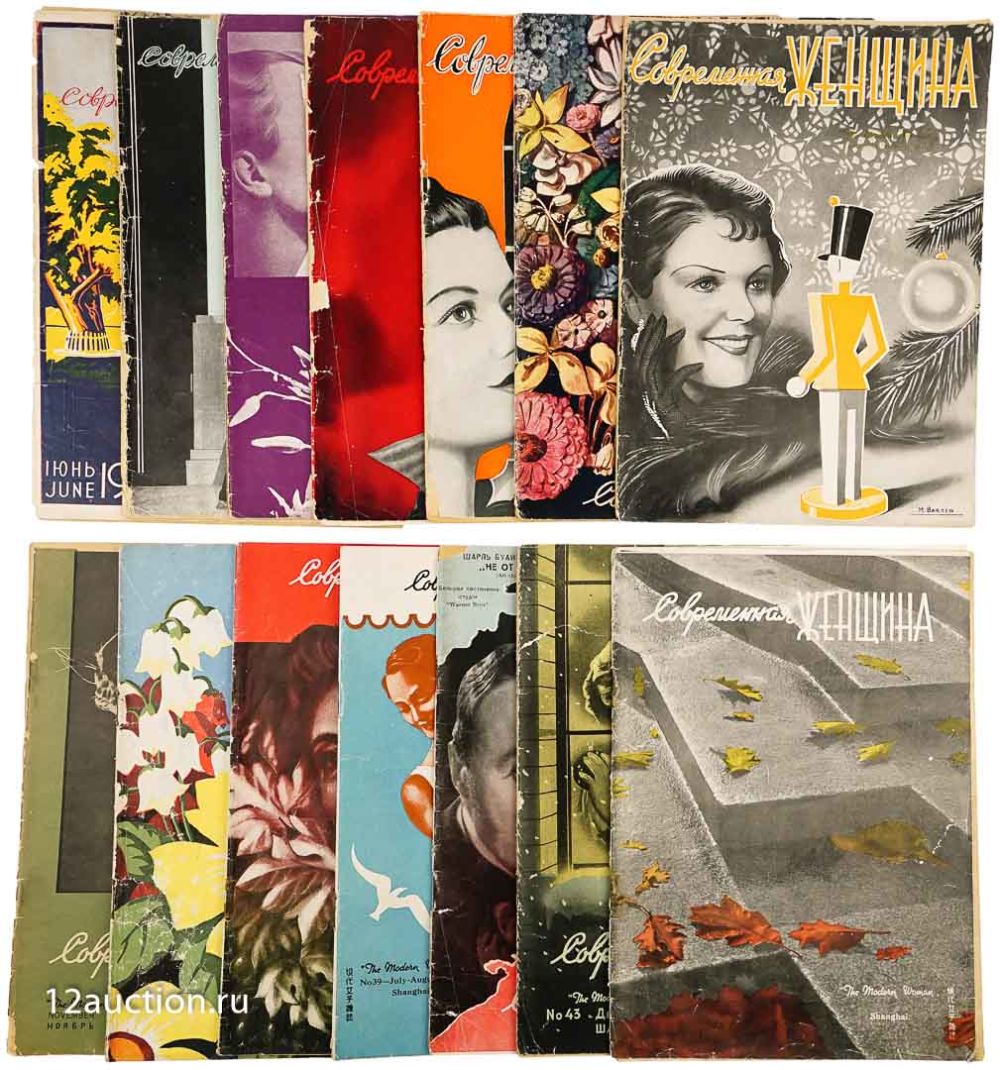 A propos beauty pageants in old Shanghai, here is what sometimes comes out of them...

Miss Galia Gonshtack, young Russian who won the "most modern woman" contest several months ago, will not be able to collect damages from "The Modern Woman," the local Russian monthly publication. In a complaint, filed with the 2nd Special District Court, Miss Gonshtack charged that her picture had been used in a Bata Shoe Company advertisement without her permission. To satisfy her allegedly injured feelings, she demanded damages to the amount of $500. She was represented in court by Mr. Paul Premet, local French attorney.

When the case came up for final hearing yesterday, the court ordered a dismissal with costs to be paid by Miss Gonshtack. The editor of The Modern Woman, Victor A. Vassiliev, produced witnesses who testified that Miss Gonshtack had given her permission to use the picture in the Bata Shoe Company advertisement. An official of the Bata concern also testified that he had overheard a conversation between the editor of the magazine and Miss Gonshtack in which the latter had given her permission to publish the picture. 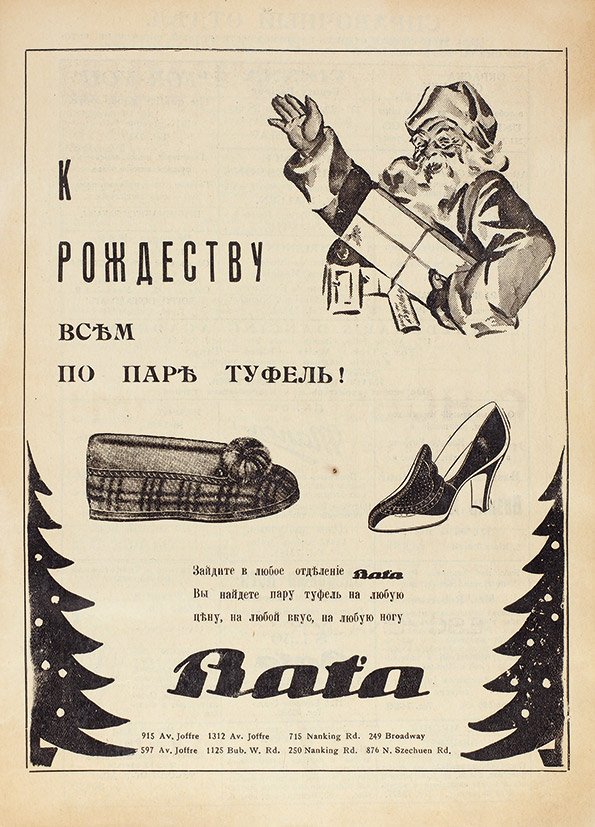 The Most Modern Woman ball took place in the Russian cabaret and restaurant Arcadia on May 13, 1938. The winners were not supposed to be picked "by their appearance alone," but for "their particular ideas and qualifications of a modern woman;" each contestant had a sponsor, and the voting was done by those attending. The Bata Shoe Company, distributed in a number of Shanghai stores, was a sponsor for this and other similar contests. The Modern Woman magazine (журнал "Современная женщина") was published in Shanghai in 1937–1941.