The article in Russian: https://magazeta.com/arc-federal/ 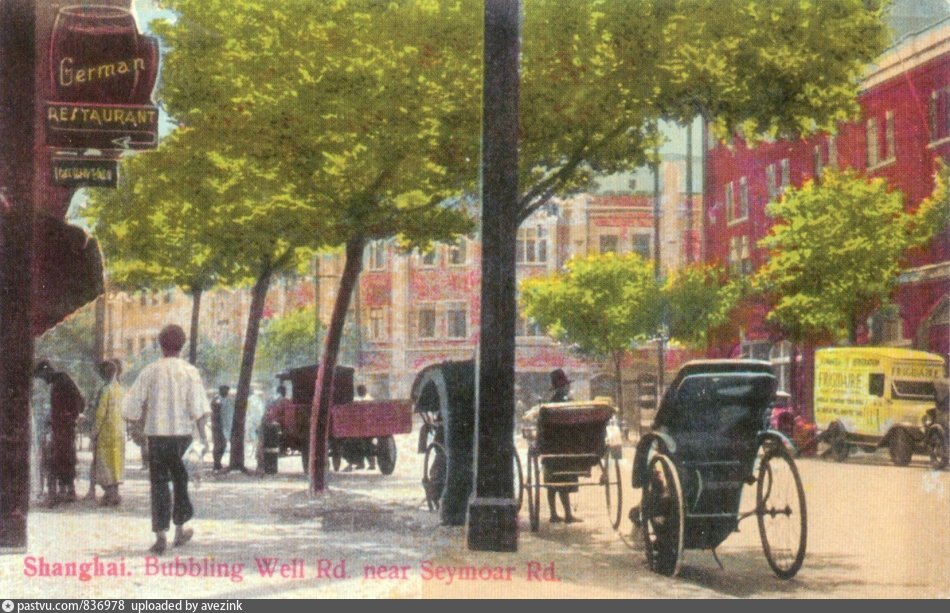 I wrote about the building and its famous establishments in this entry.

The Russians from Shanghai who chose to take Soviet citizenship and go to the USSR in the 1940s–1950s had many strange experiences in their newly found homeland. One of these things is never mentioned, but it certainly existed: the repatriates brought with them the knowledge of global events that were unknown in the USSR. One example – the cruiser Indigirka, transporting over one thousand recently released political prisoners, capsized off the coast of Japan in December 1939; over 700 people died. The world press nicknamed this disaster the "Soviet Titanic." Shanghai's Russians could read detailed reports in the local press, but in the Soviet Union the event was not reported at all, and it remained suppressed for fifty years! What did the repatriates do with their knowledge? Were they instructed specifically on things like this?