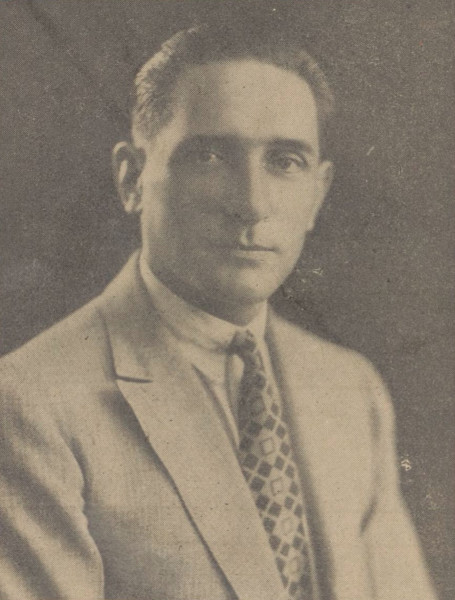 Today's curious fact is that both wives of the famous French architect Alexandre Leonard were Russians. Elizabeth Leonard, neè Khvorova, died in Ste. Marie's Hospital on October 31, 1934, aged 35. Two years later, on December 9, 1936, the architect married another Russian, Mrs. A. Rosted, presumably neè Anna Bowshis, presumably aged 31, who outlived him. There is some conjecture about her real name, provenance, and her actions after the architect's mysterious death, but one thing is sure: she is not Anna Bouianovsky (later Porta), owner of Bianna salon and beauty school, the resident of the Empire Mansions, Hanray and Gascogne Apartments.
Collapse