A huge historic area east of the Yu Garden and City God Temple is being rid of residents, walled off and marked for redevelopment. Up till now it's been the last uninterrupted patch of historic city fabric in central Shanghai, dating almost uniformly to the late 19th and early 20th centuries. Brick lane compounds were carefully inserted between ancient courtyard homes; some very old paths were wrapping around them. Wutong Road 梧桐路, Danfeng Road 丹凤路, Baodai Lane 宝带弄, Anren Street 安仁街, Sipailou Road 四牌楼路 – each of these streets has its own unique character and a fascinating history... There has been almost no destruction at the violent onset of the Japanese occupation, and no room for the socialized housing projects (well, very few managed to sneak in). It's been chipped at the edges in the 2000s, but remained largely intact. And now it will quickly change in one swipe, grabbed by the corporate greed and the violent state. Even if the resulting history-themed mall makes use of any of the existing historic buildings – what will it matter: the real city and the real people will be gone. 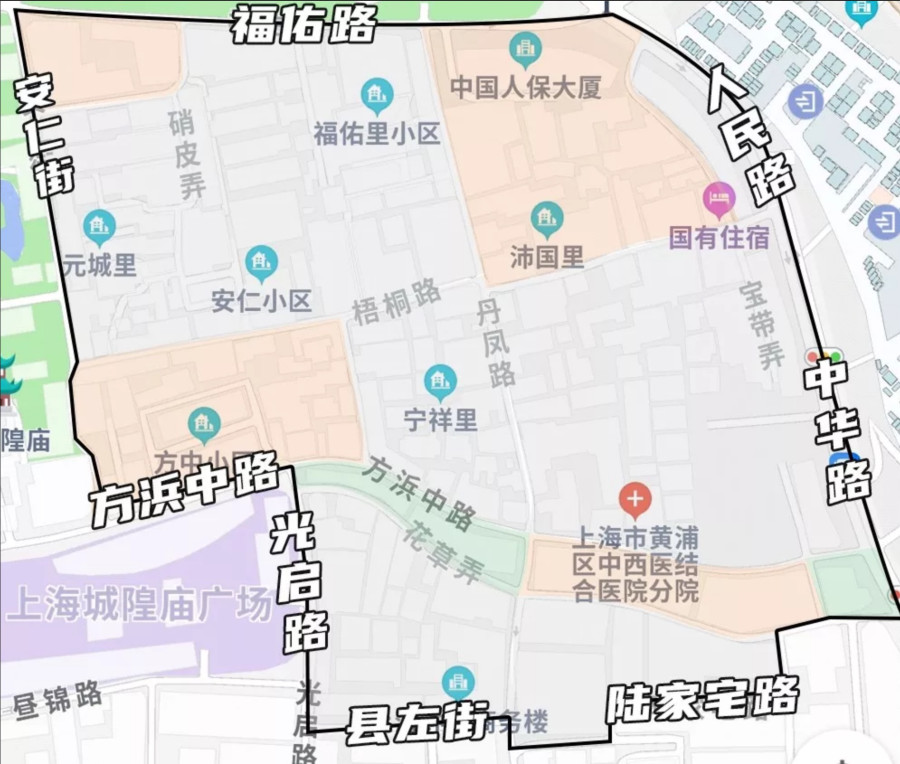 The lower third of this photo from the 1980s: 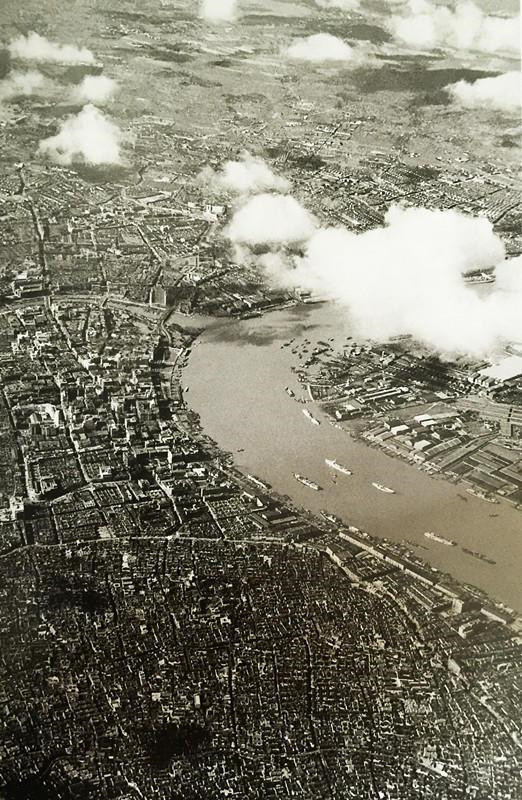