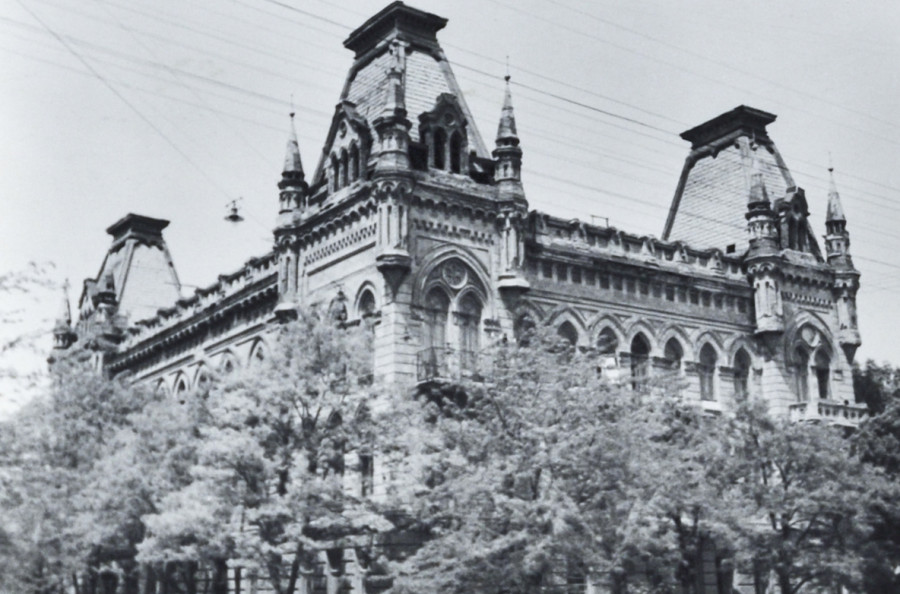 Unfortunately, this does not happen in China – and very rarely happens in Russia. Twentieth-century archives do not get declassified. And so many stories remain unknown, including those about city buildings. But in Ukraine, a large bulk of KGB information became public in 2012, and since then local historians have been digging out new stories. The one in the link revolves around a photo album of beautiful historic buildings in Odessa, which were pronounced unsafe and beyond the point of repair in the early 1950s, but the intrigues and fighting between high-standing party cadres prevented their demolition: https://www.currenttime.tv/a/kgb-odessa-heritage-for-beria-supporters/29817509.html

Top image: Archival photo of 32 Marazlievskaya Street, in Odessa. In the original article you can move the slider over the image to see its present state (does not work in all browsers).