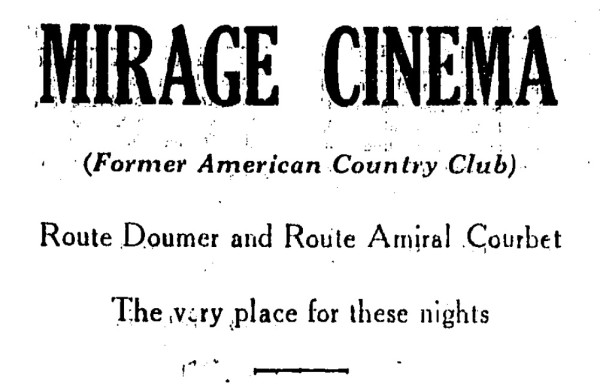 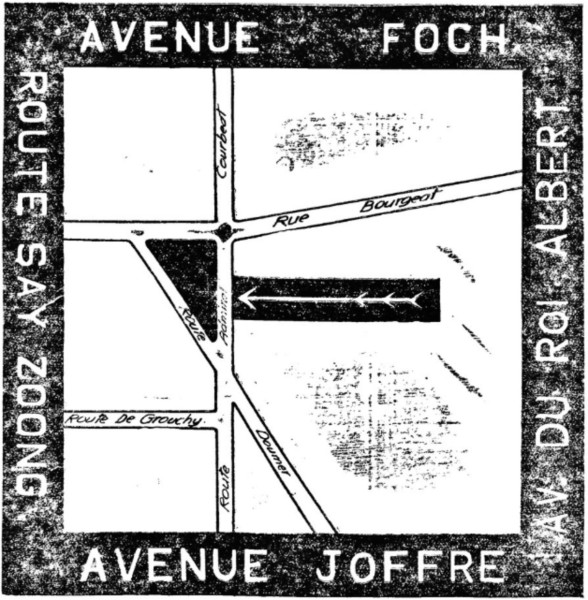 The Mirage Cinema was yet another resident in the former Columbia Country Club, of which I wrote yesterday. Its proprietor, the Russian entrepreneur A. S. Kevorkoff, opened the cinema in May 1926, while he was still preparing his Cabaret Artistique Chateau des Fleuers for its grand opening.

The press mentioned that "the open-air cinema is protected from the rain." "A new Simplex machine has been obtained, ensuring clear projection, and everything has been done to ensure the reasonable comfort of patrons." 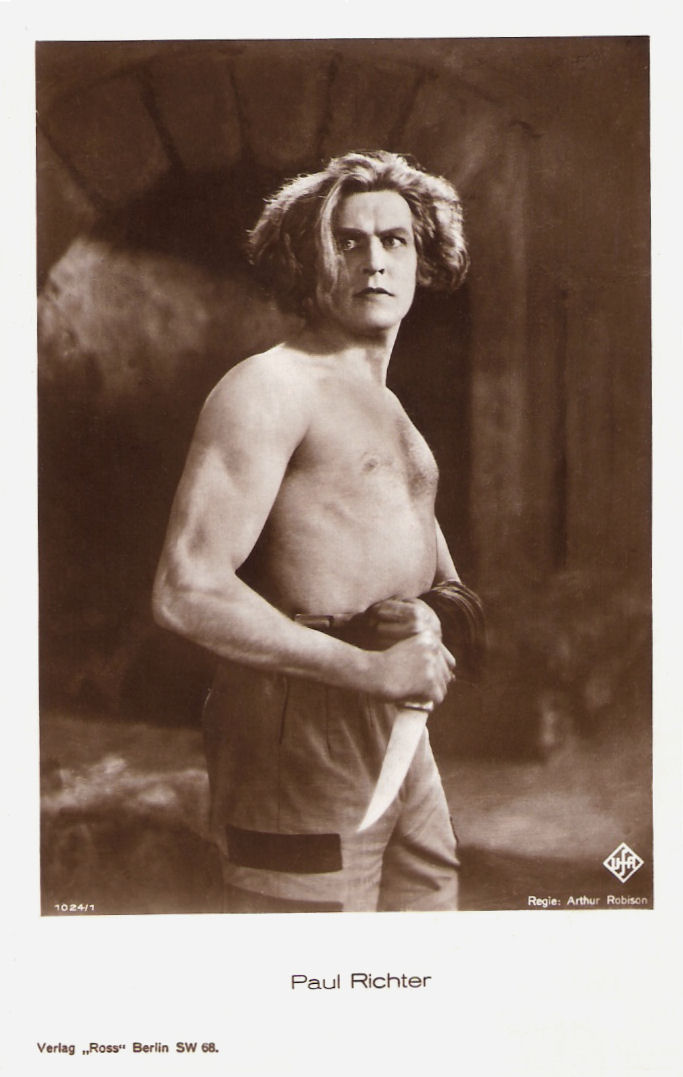 The screening of the German film Pietro der Korsar (Corsairs) marked the opening of the Mirage Cinema on May 28. This led the North-China Daily News to suggest the new theatre will only show "Continental and European" films: "The idea presents difficulties, for the supply is not really very large, and American films have more or less a monopoly here."

Kevorkoff responded with this emphatic letter:

There is no information, however, about Mirage Cinema screening any movies after June, and Kevorkoff's other establishment – the cabaret Chateau des Fleurs – did not last past August either...