I have to sterilize my cursor with alcohol before picking these toxic upbeat articles and dropping the link in my blog. This is just another typical rah-rah-redevelopment propaganda, legitimizing the forcible overtake of people's houses by Shanghai government and developers in order to turn them into playgrounds for the rich. You see, the street's "fortunes have dwindled," enigmatically, in the middle of unprecedented prosperity. I imagine how painful it was to watch all these poor people paying so little rent in such a central neighborhood! Naturally, the municipal government did not want to spare a dime on fixing these poor folks' houses while it was still possible. It would rather let them rot a little and then stretch its claws and grab the whole thing, kicking the pesky people out of Shanghai. This is guaranteed to "bring back the popularity" of the commercial street; the scheme has always worked in the past.

It is hard – impossible, really – to do journalism in China, but Yang Jian used to do a better job.

See all my blog articles about Jingling Road 金陵东路, including:
The redevelopment plan for Jingling Road
The origins of the arcaded buildings (Spoiler: the arcades had nothing to do with South China merchants and their 骑楼)
A commonly misidentified building – 8 East Jinling Road 金陵东路8号
The story of Rue de la Mission, a lane branching off Rue du Consulat 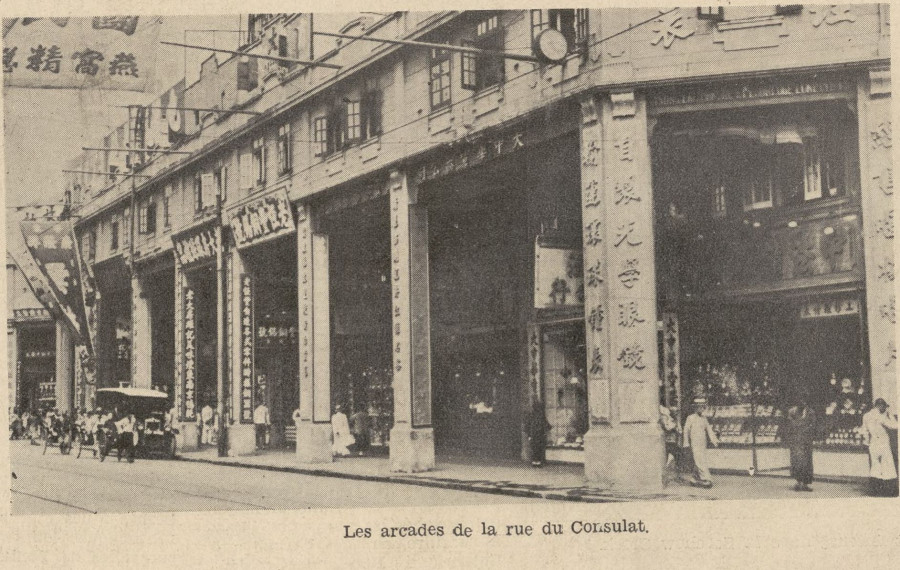 One of the demolition zones – blocks on the north side of East Jinling Road, between Zhejiang Road and Shandong Road: 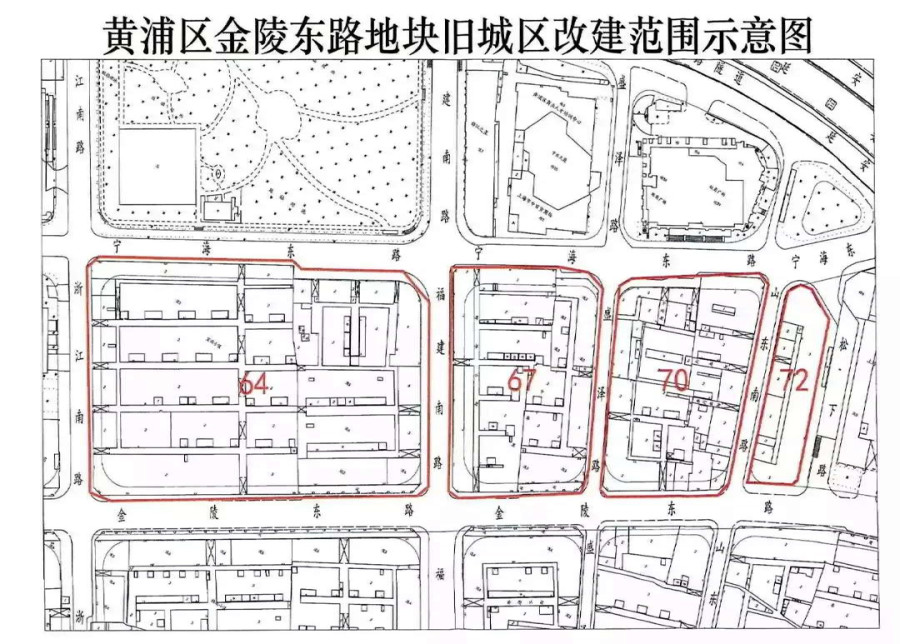