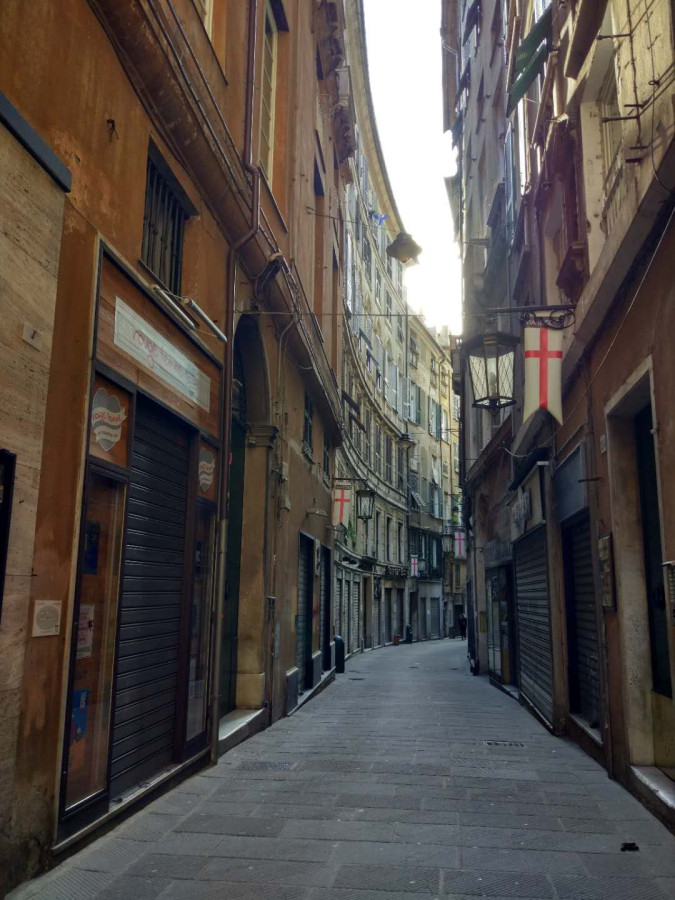 Yesterday it felt like the quarantine for the first time: customers in the icecream queue held a one-meter distance, and the bartender pouring the spritz wore blue surgical gloves. 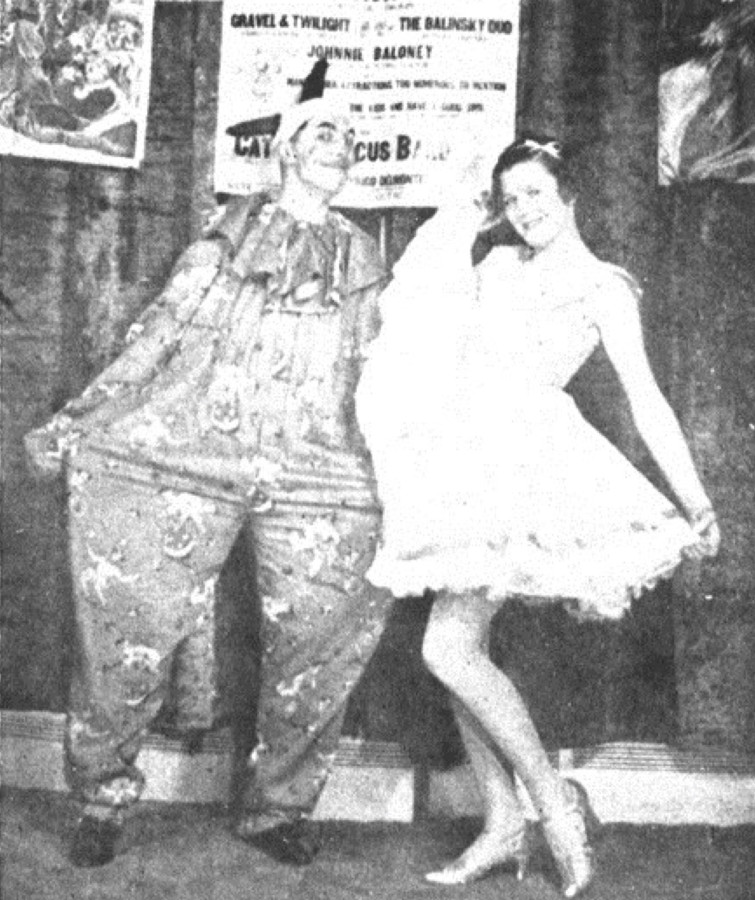 No one writing about Victor Sassoon ever fails to mention his costume parties at the Cathay Hotel. The Shipwreck Party with the naked couple wrapped in a shower curtain, the Circus Party with the host as the ringmaster cracking a whip... you've read those. And now you can see them! Here is the newspaper coverage of the famous circus-themed masquerade ball in January 1935.

[See the photographs...]
"The cream of Shanghai’s high society had been invited to a Cathay Hotel ballroom transformed for the night into a big top. The city’s leading taipans had come wearing the satin shirts of high-wire artists, and one taitai had come dressed as a convincingly slippery looking seal." – Taras Grescoe, Shanghai Grand (2011) 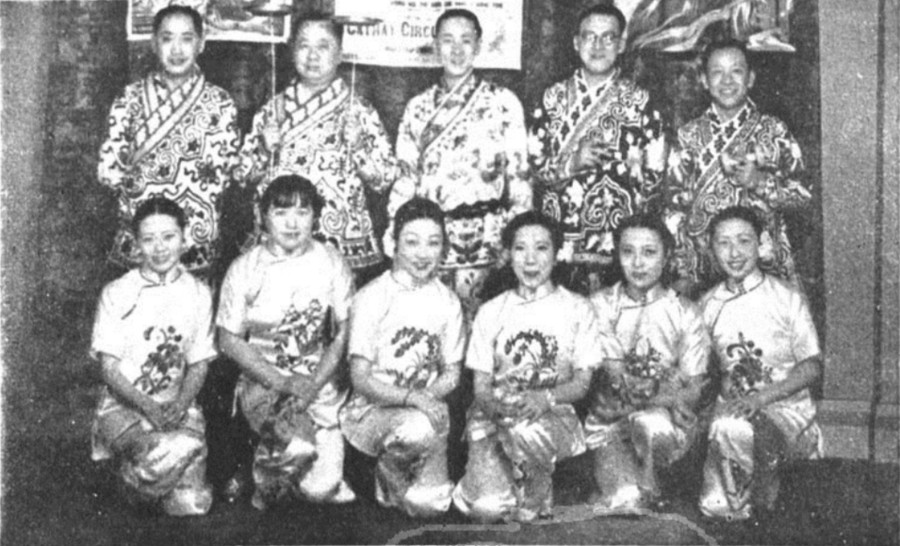 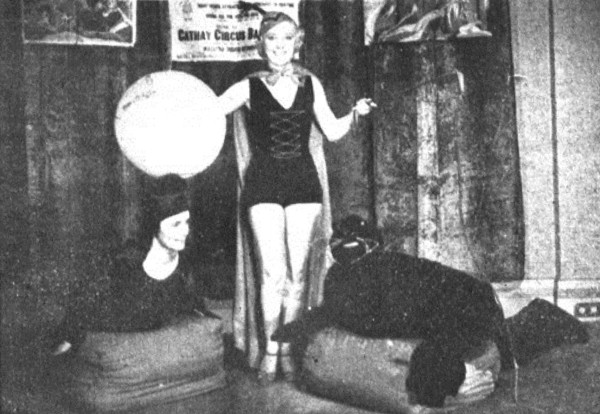 "Right up to the last moment harassed individuals rang around their friends for inspiration. Sir Victor came as ringmaster in a scarlet coat and top hat." – Harriet Sergeant, Shanghai (1991)
"Mrs. Winter was so realistic as the 'tattooed lady,' that it was almost impossible to believe that the designs and hyerogliphics that adorned her would all wash off in the morning." – North-China Herald, Jan 30, 1935

"John Keswick, Tony's brother, and Sylvia Chancellor smuggled a donkey into the goods lift of the Cathay Hotel for John in his role of Don Quixote. At the top they enticed it on to the dance floor where it stood and brayed at the whirling couples. 'Get it out of here,' said Sir Victor. The donkey then lifted his tail and shat. Sylvia Chancellor admitted, 'John was not easily embarrassed but I think he felt he might have gone a bit far that time.' The donkey and its mess were removed." – Harriet Sergeant, Shanghai (1991) 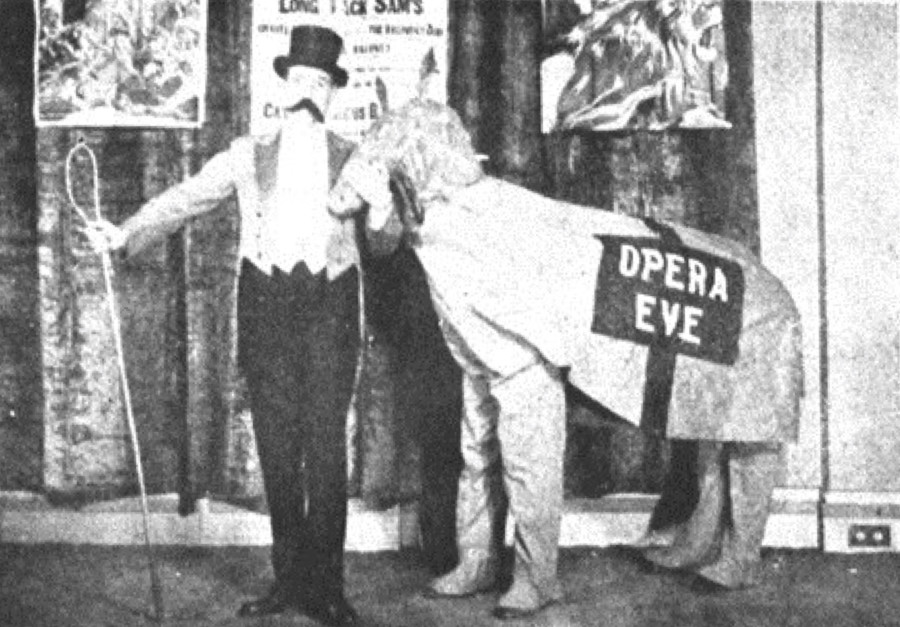 This kind of donkey was, evidently, more agreeable to Sassoon.

"Mr. Harold Watson, a self-possessed and beautifully gowned bride marched into the ballroom leaning coyly on the arm of the blushing groom who decided against removing her mask and remained one of the mysteries of the evening." – North-China Herald, Jan 1, 1935

The photo of this couple did not make it to the newspaper pages, but here are some other guests: 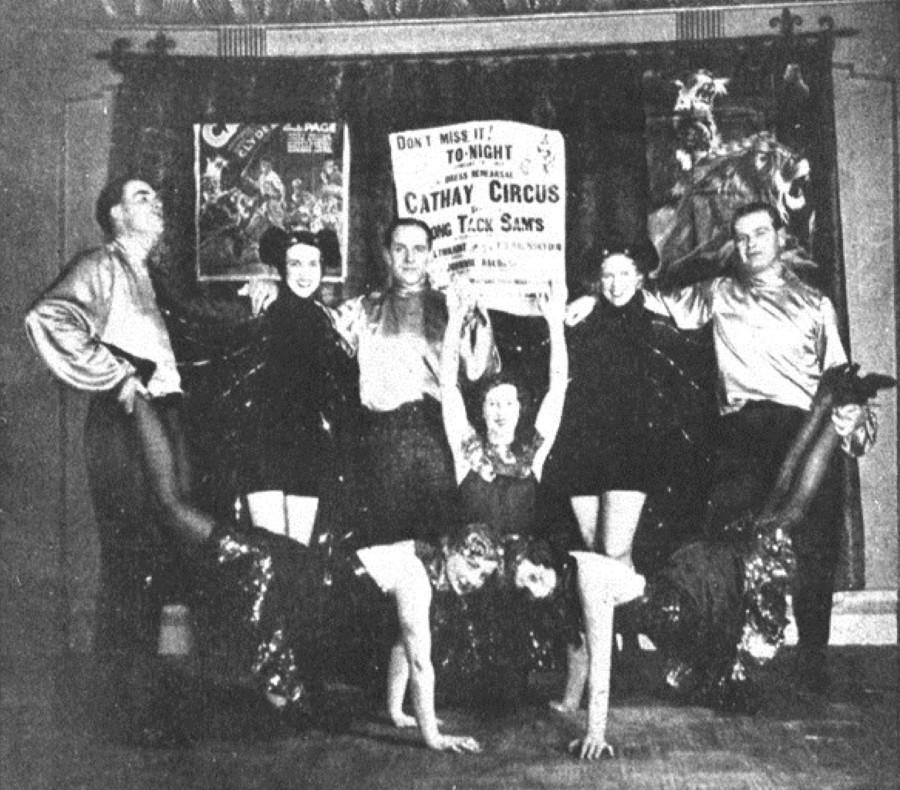 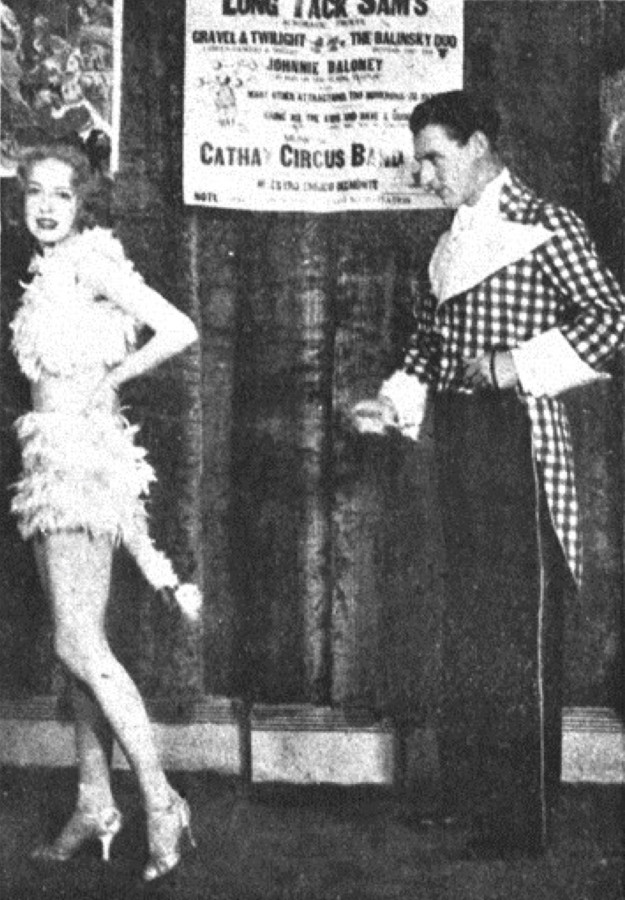 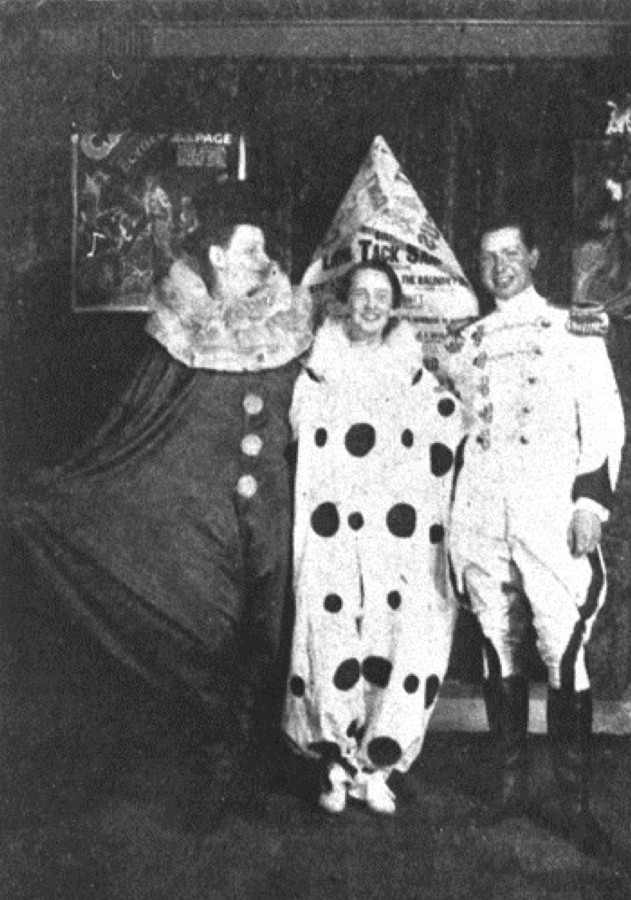 The lists of the invited persons were published in local newspapers a week in advance. No gate crashing, even if you're in costume and pretty.

The Circus Party of 1935 was not the only masquerade ball organized by Sassoon at the Cathay. In spring 1933 there was the All-Feminine Cocktail Party, in August 1934 there was the Scavenger Party, in winter 1937 there was the spectacular Toy Party. I've yet not seen the mythical Shipwreck Party...