March 8 – time for women empowerment stories! In the past, we highlighted the careers of the dentist Antonina Kazimirow-Doenina, sculptor Isabella Karsnitsky, architect Cecilia Ezra, journalist Nevada Semenza, dancer Larissa Andersen, and scam artist Slick-Fingered Lil. This year we have a historic photo essay. 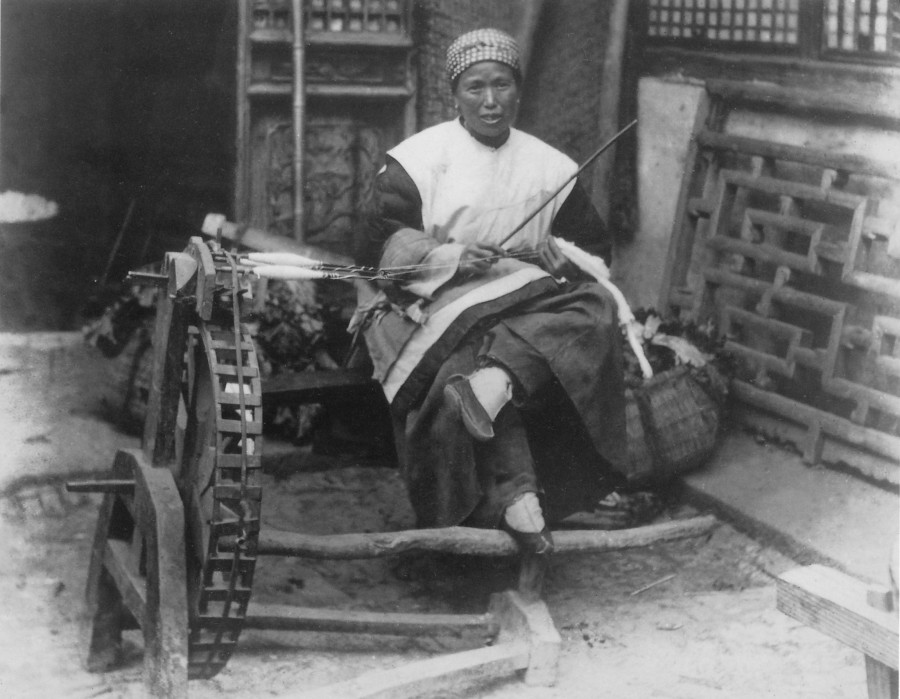 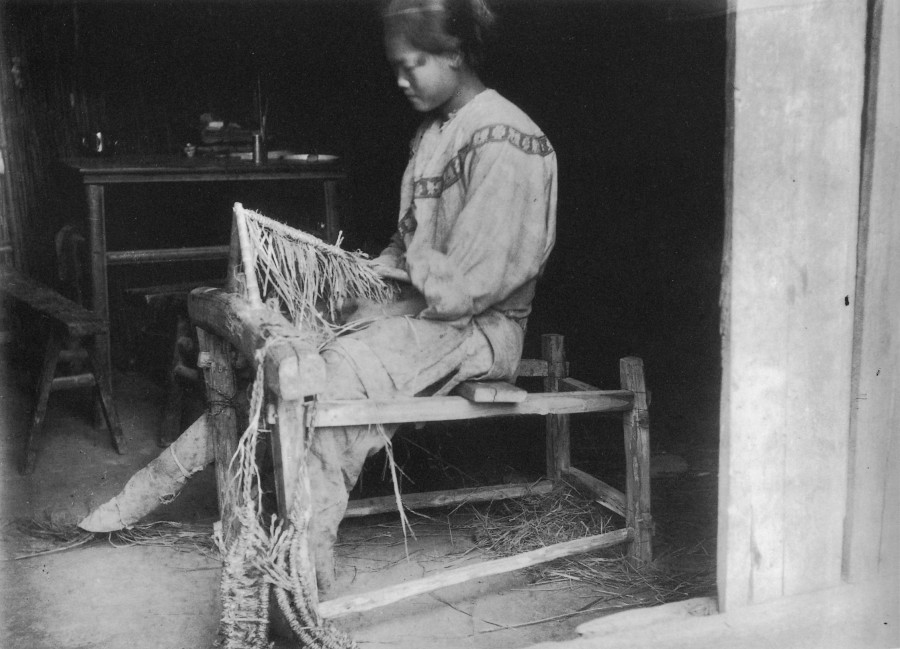 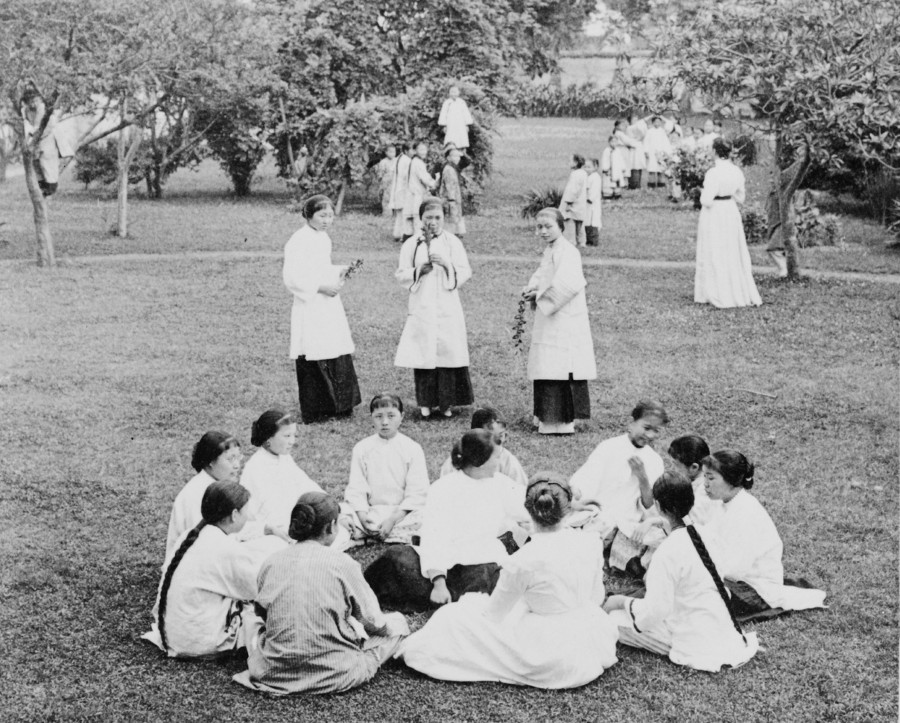 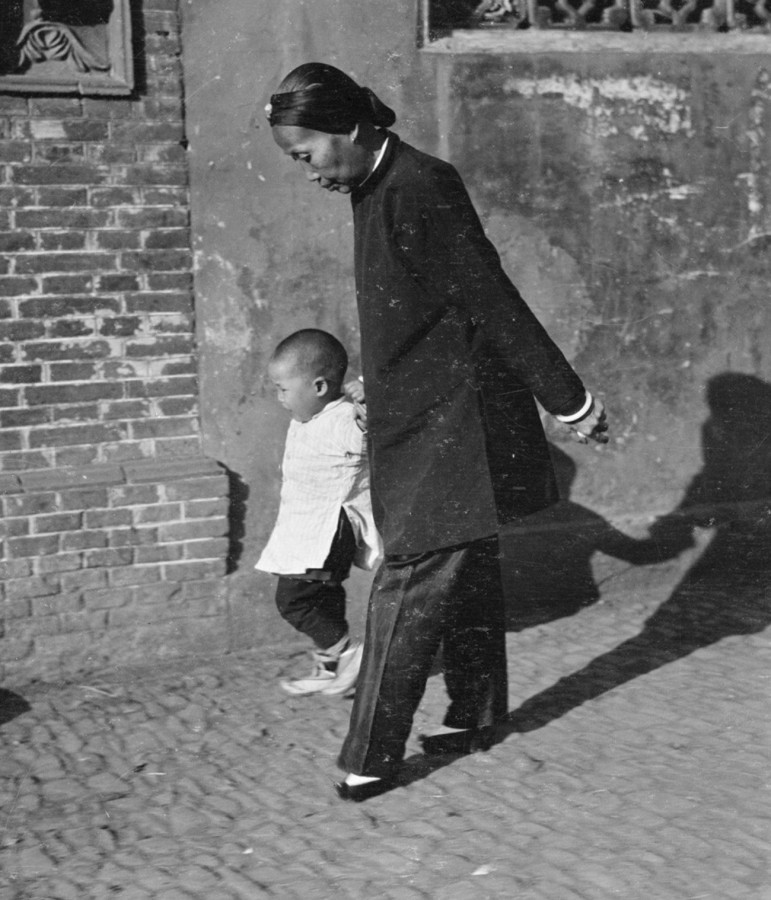 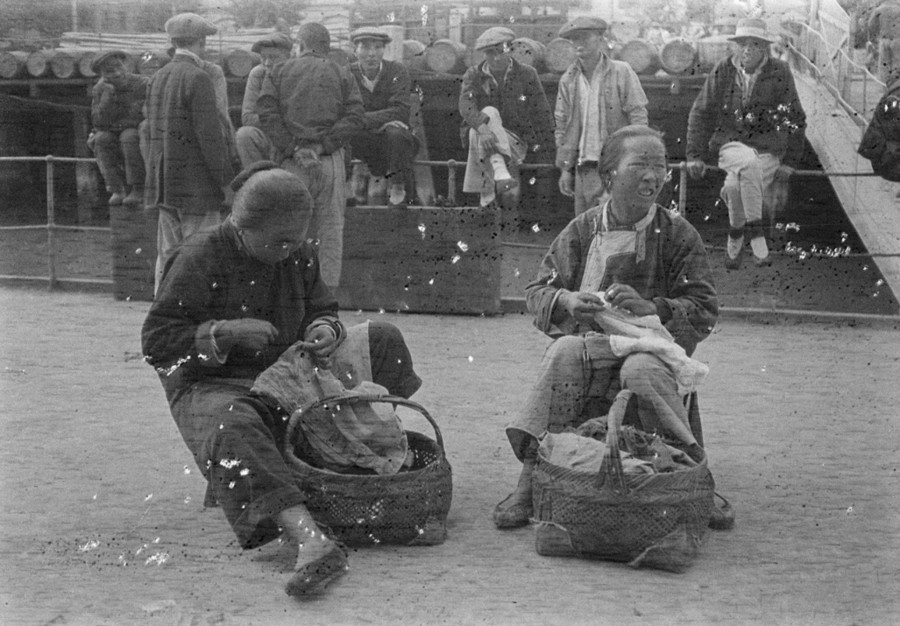 Moving across Suzhou Creek with her family, c. 1918: 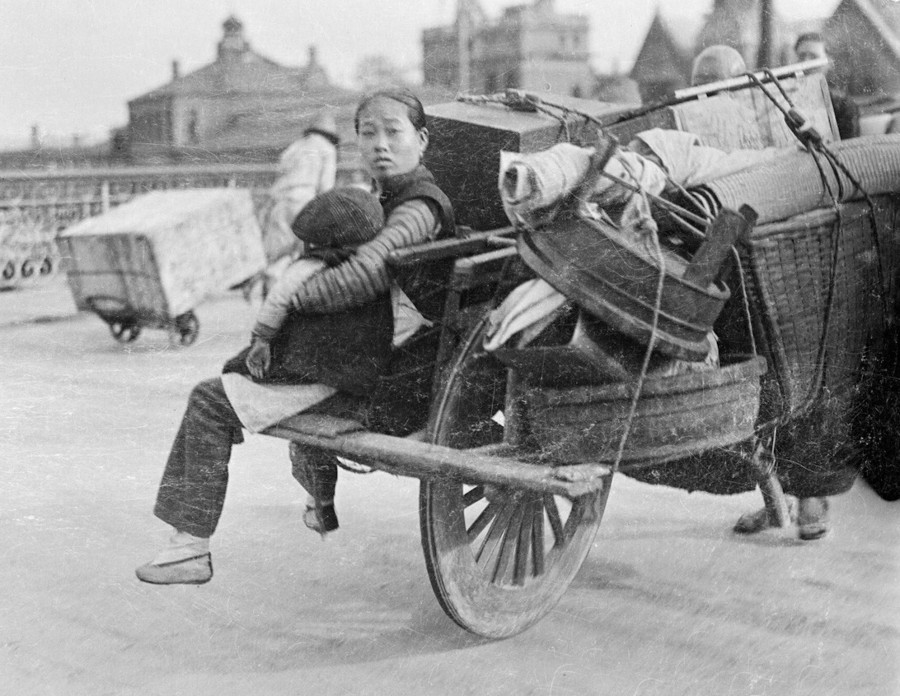 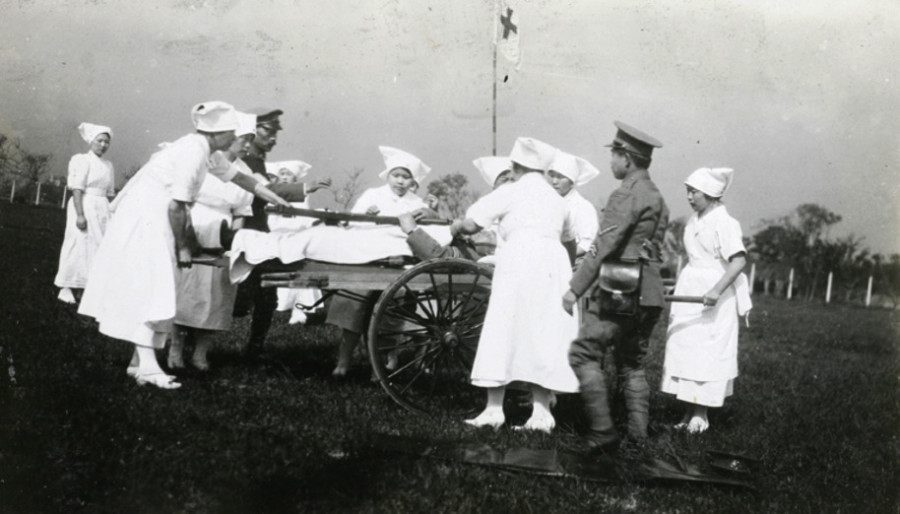 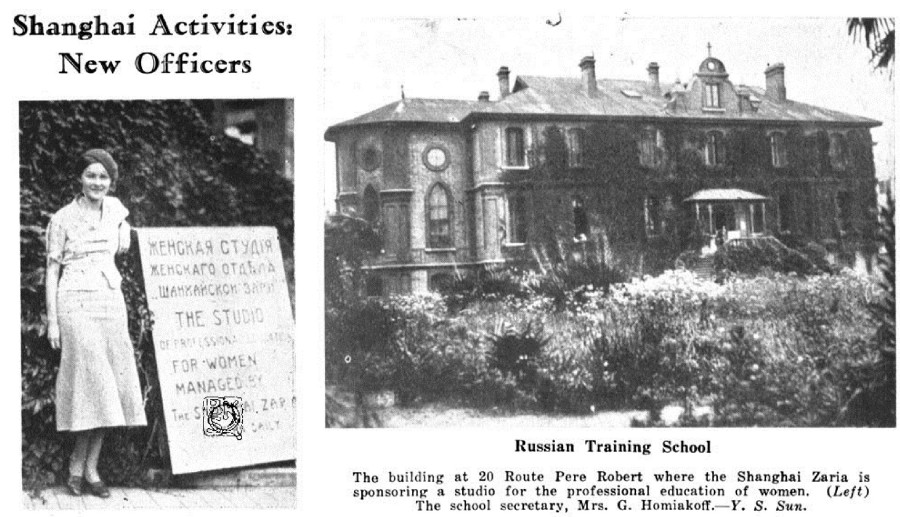 Woman and girl shopping in the times of the occupation, 1937: 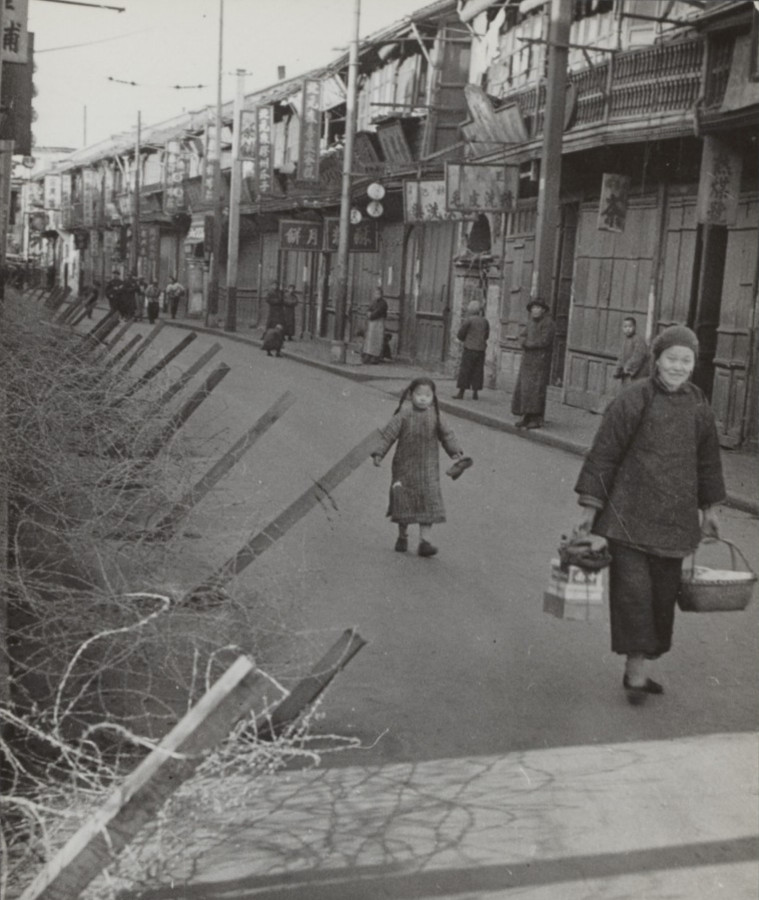 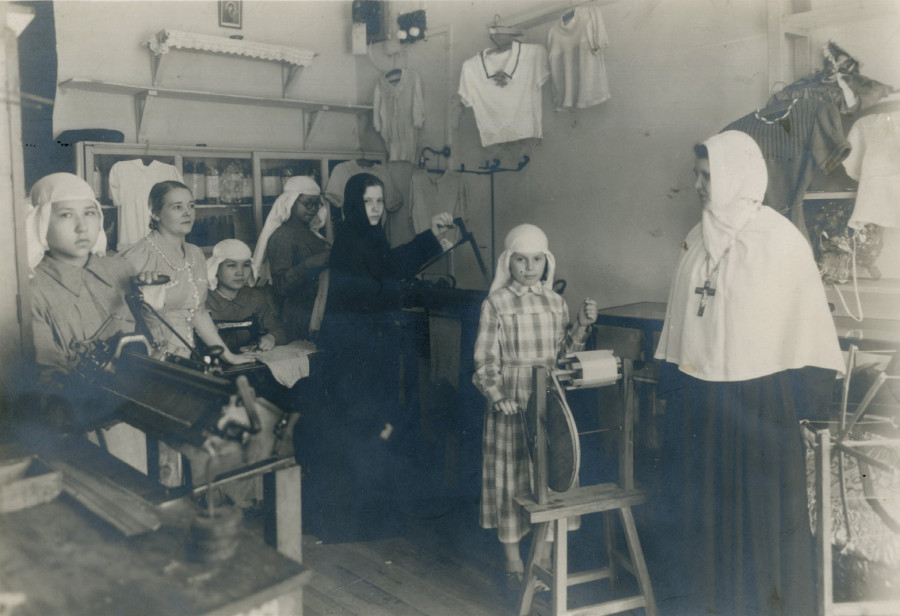 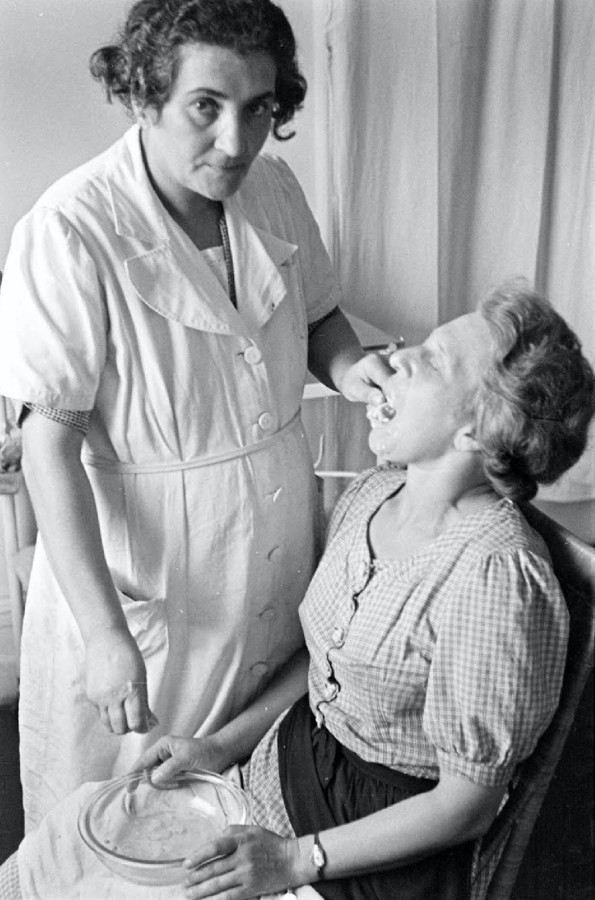 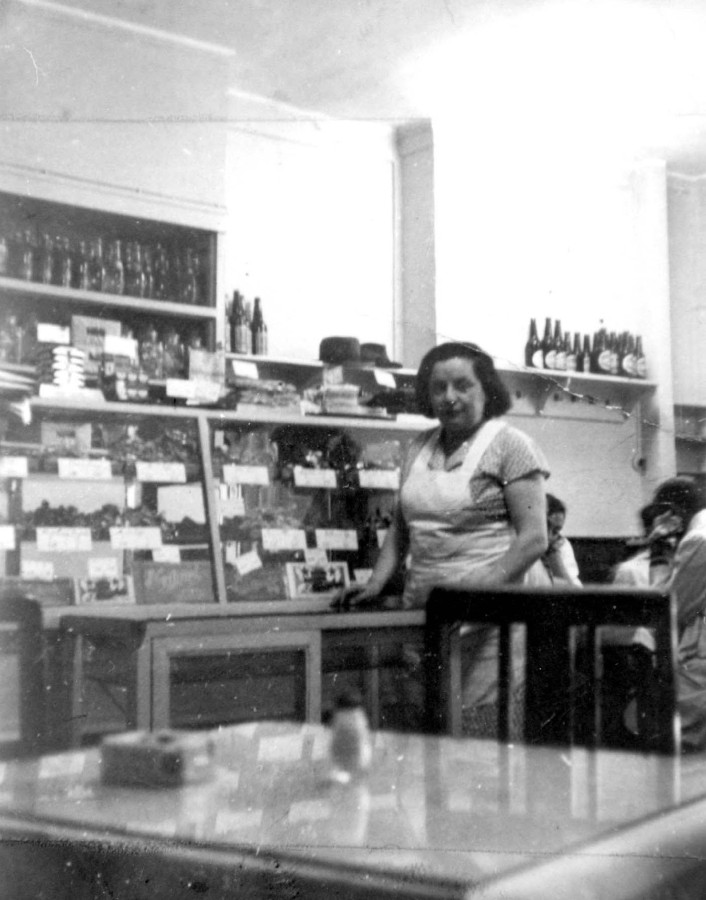 Tatiana Chumakova, wife of the artist Victor Podgoursky, painting in the studio, 1940: 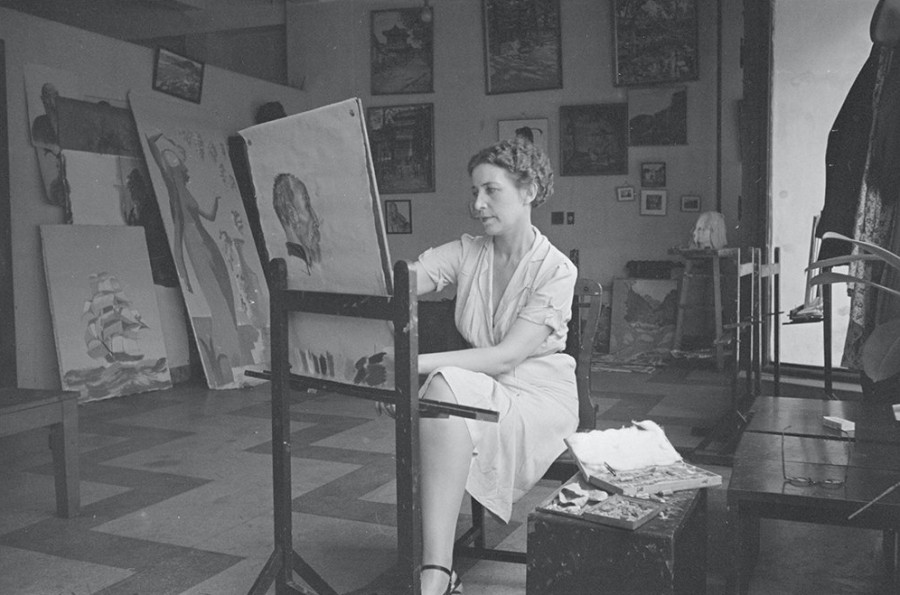 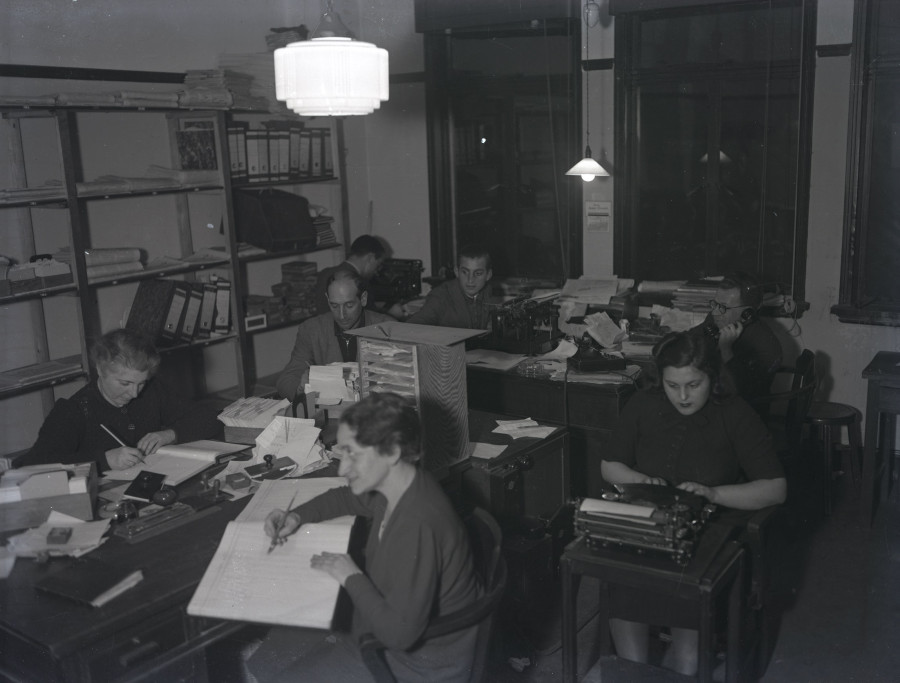 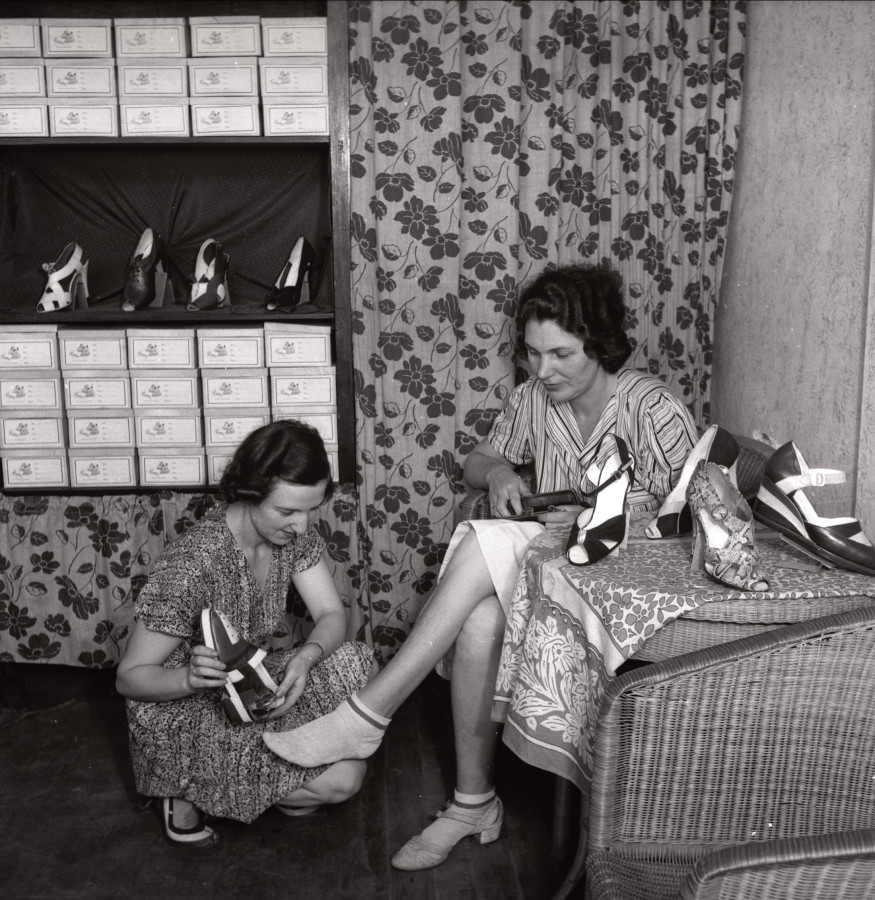 Dressmaker Eleonora Garnett and the model in front of a customer, 1946: 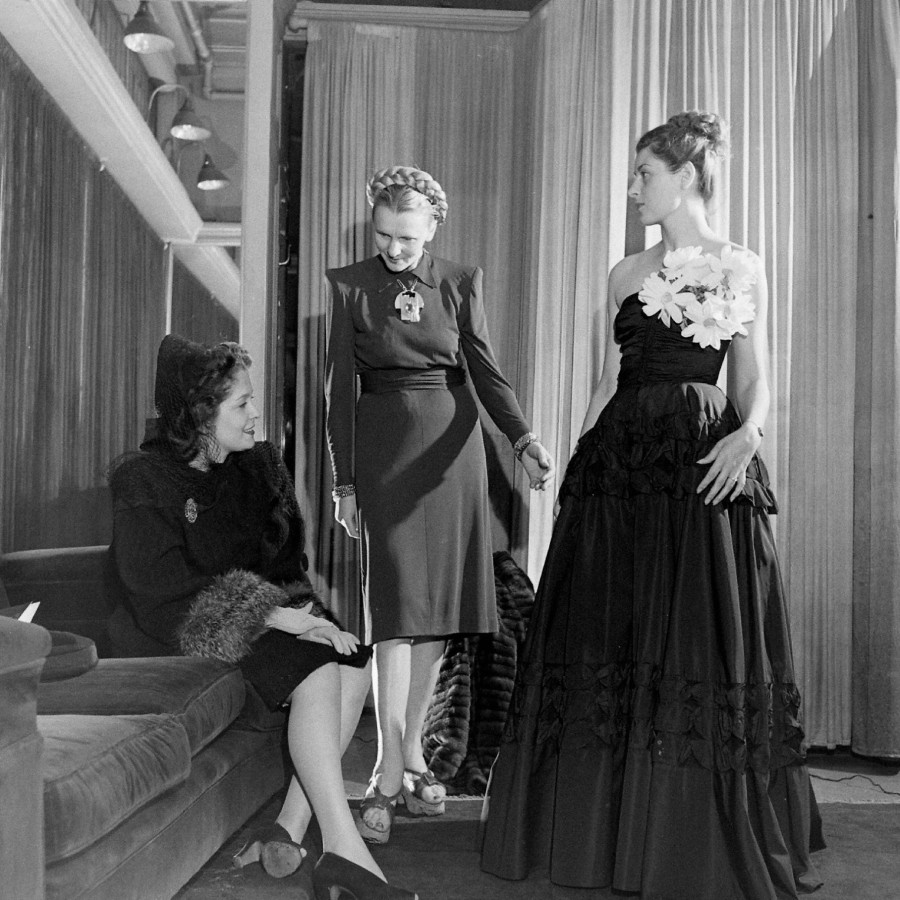 Making propaganda in the Soviet Consulate, 1946: 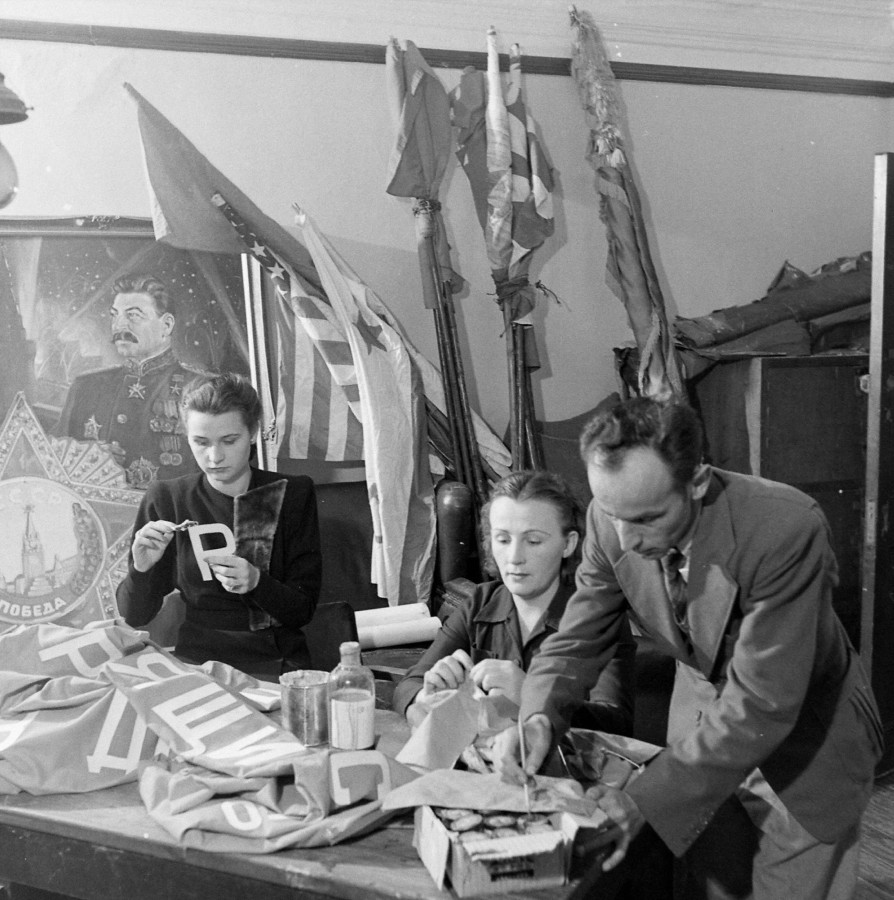 Participants of the taxi dancers' riot in December 1948: 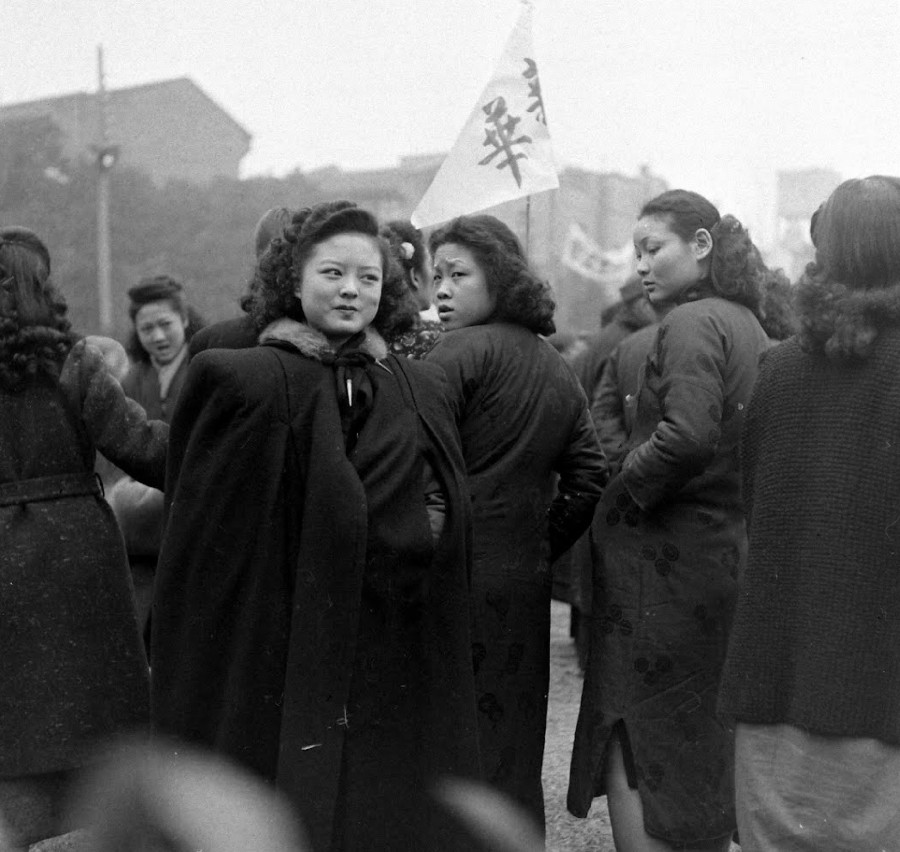 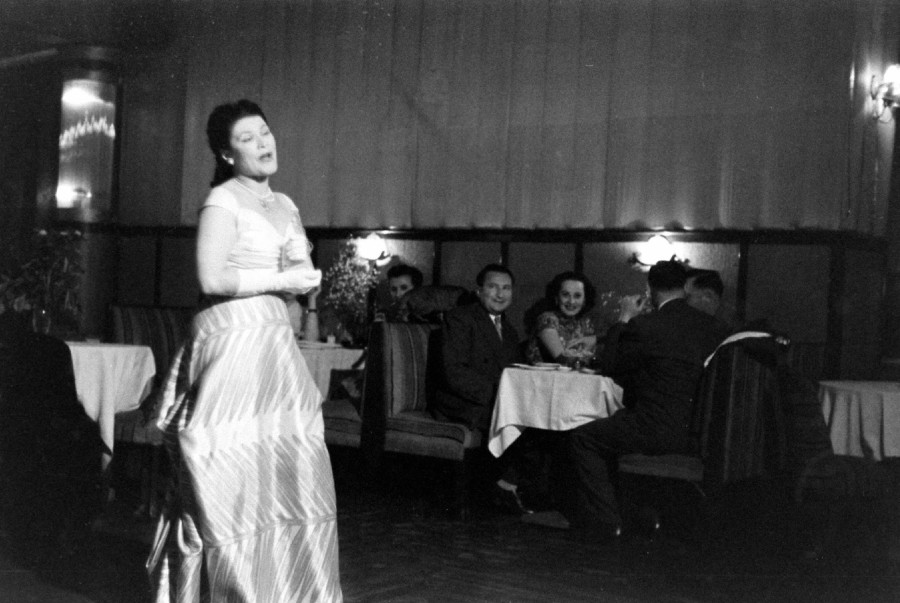 Students marching in support of the Communists, 1949: 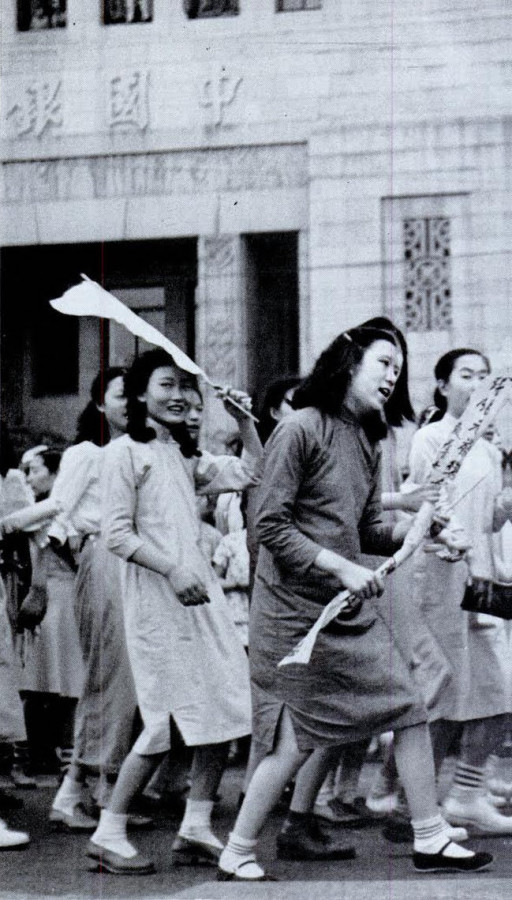 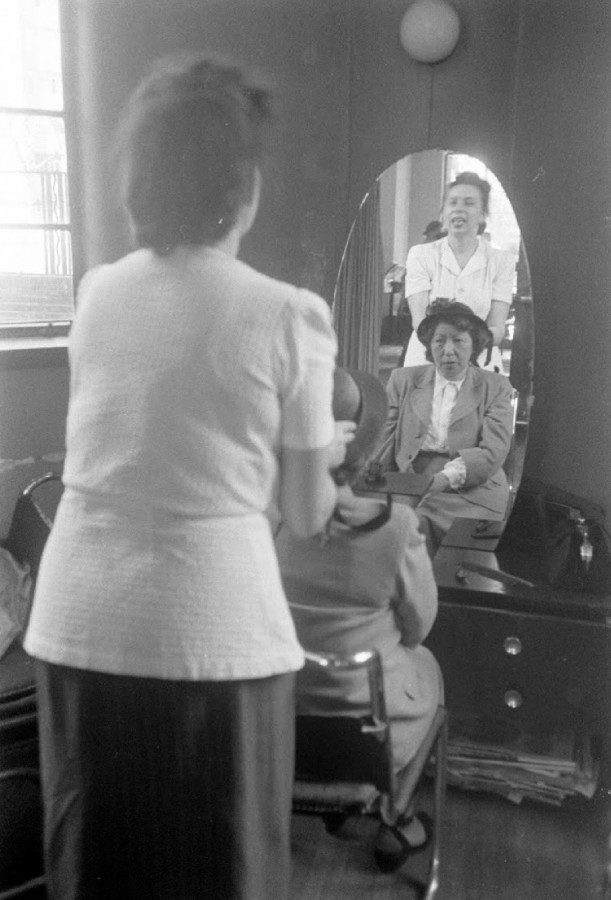 Tailors posing at their workplace, 1950s: 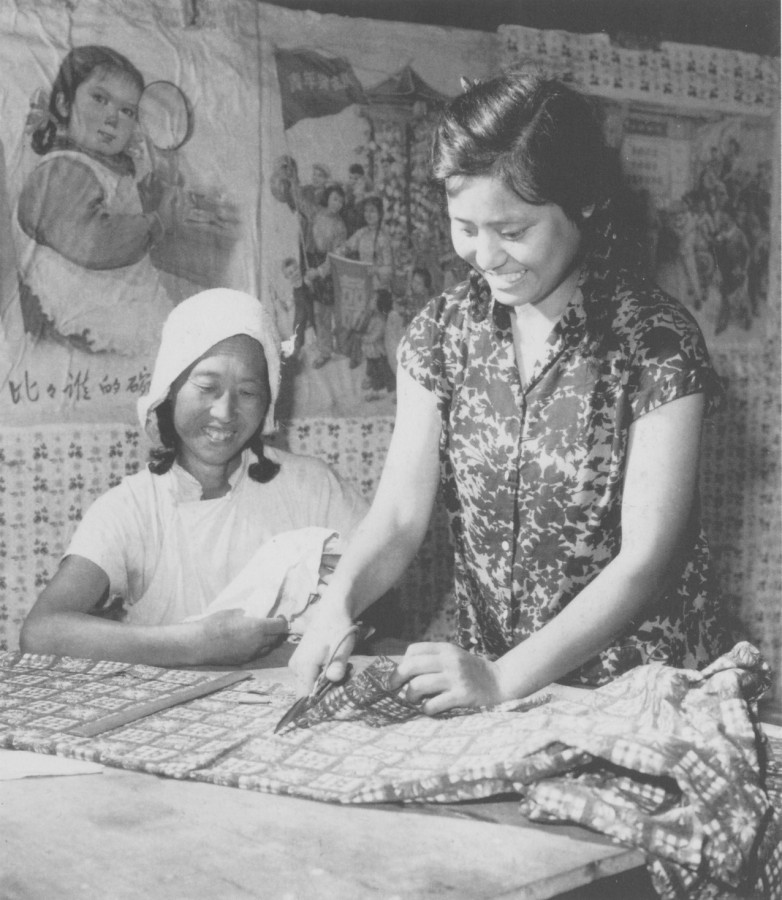 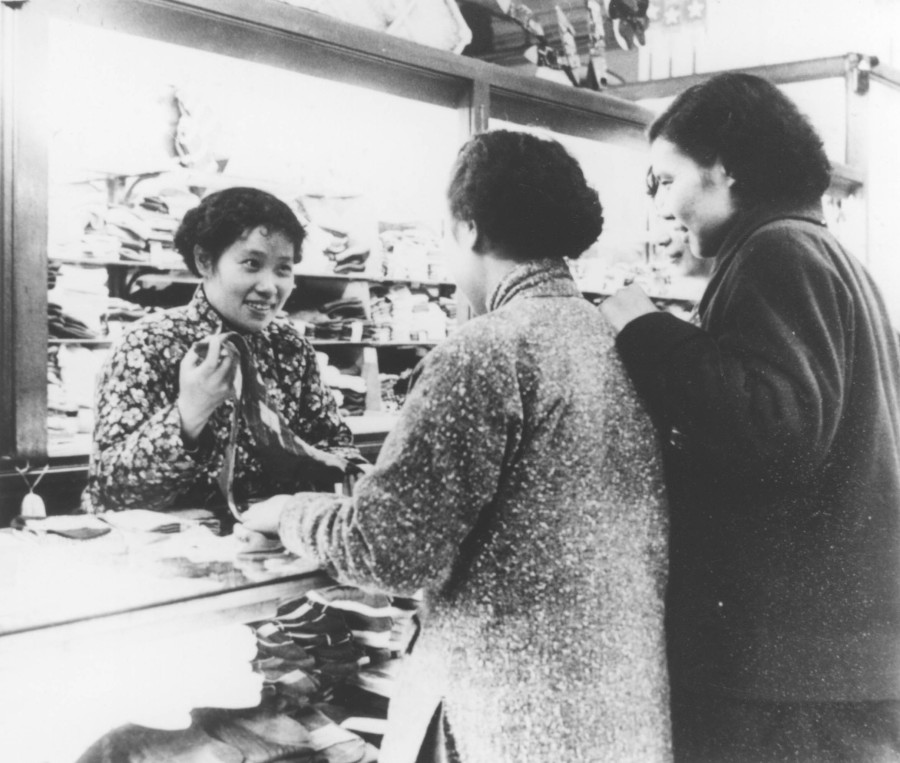 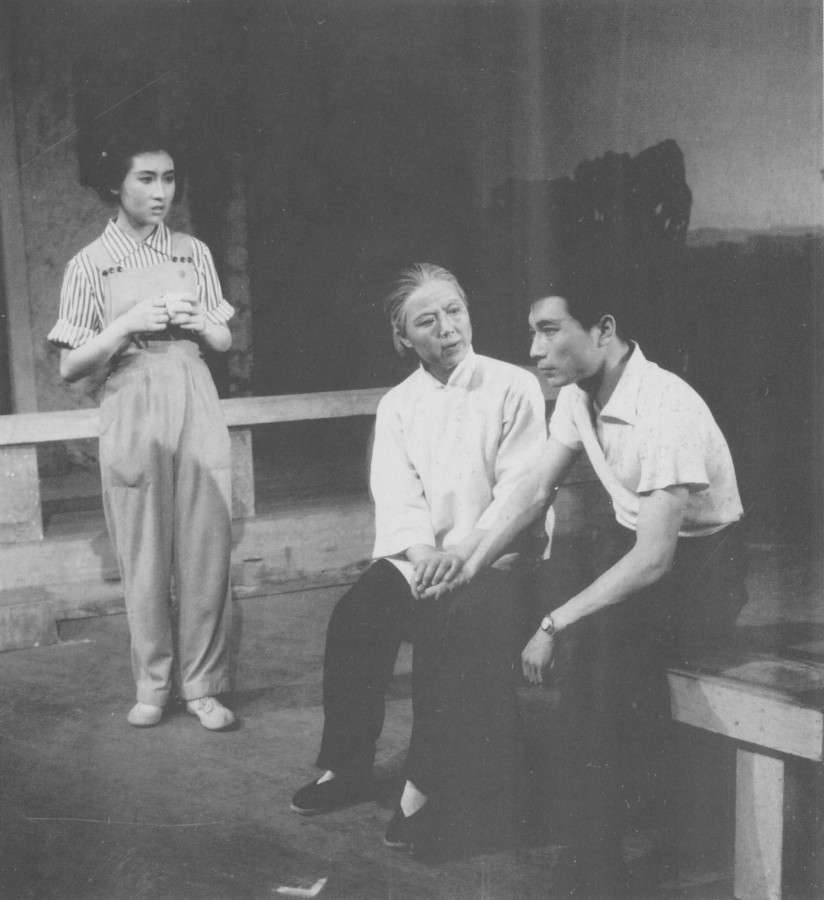 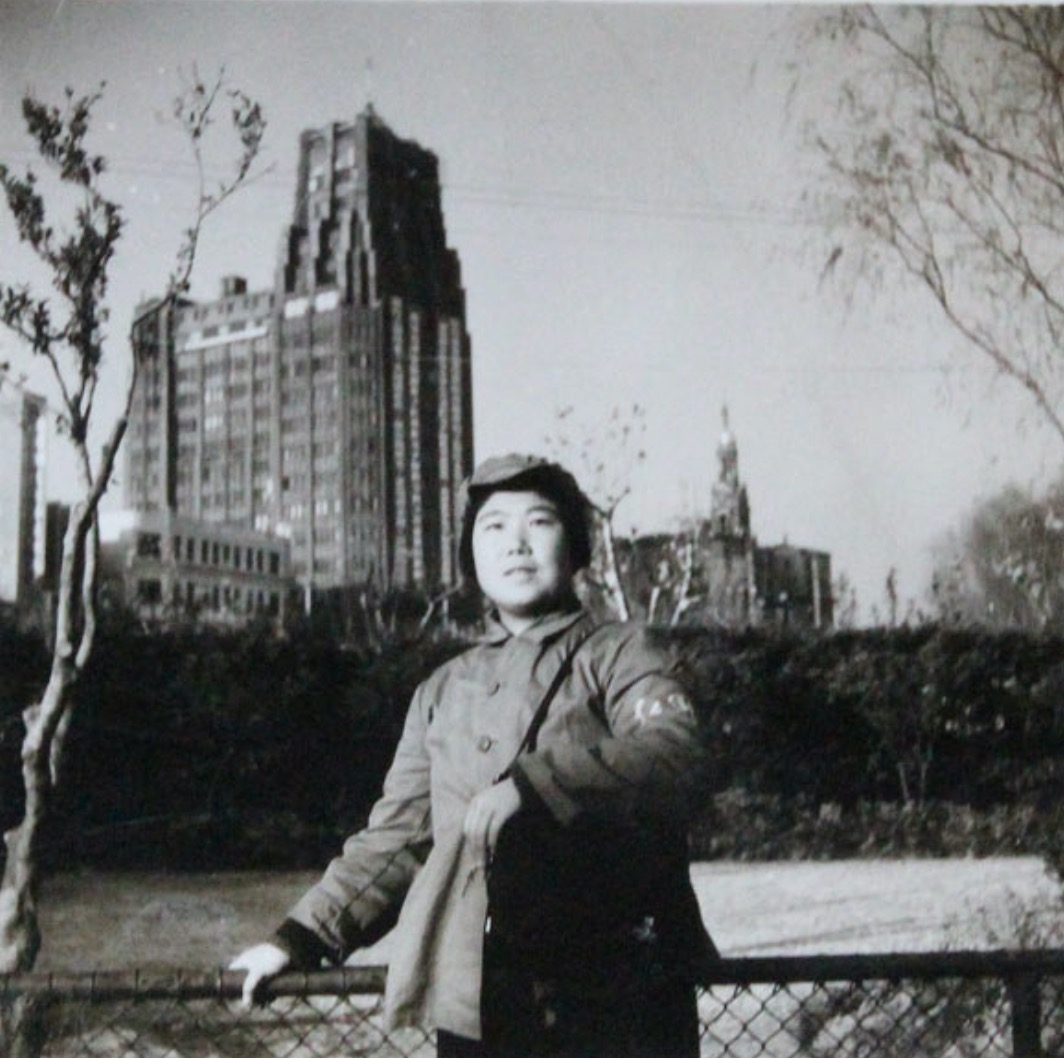