These two hospitals were designed in the 1930s for Tientsin (Tianjin 天津), but who copied whose design?

In October 1934, the British Municipal Council of Tientsin announced an open competition for the design of the British Hospital. In June 1935, the Shanghai-based Italian architect Paolo Chelazzi won the competition with this design: 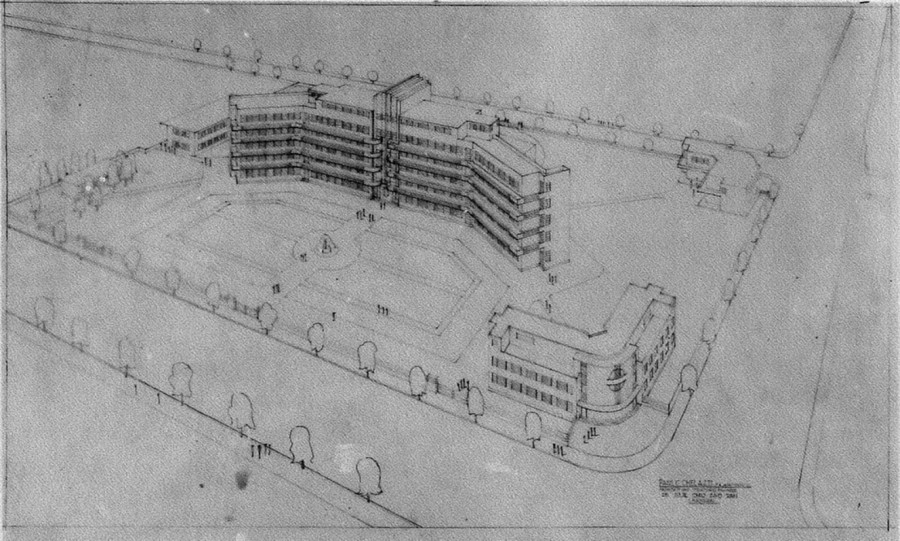 Coincidentally or not, a year earlier, the Russian architect Vsevolod Kirkor, aka Wm. A. Kirk, also based in Shanghai, published this design of the Peiping-Liaoning Railway Hospital for Tientsin. A very similar building, except it was smaller and did not wrap its wings around the lawn: 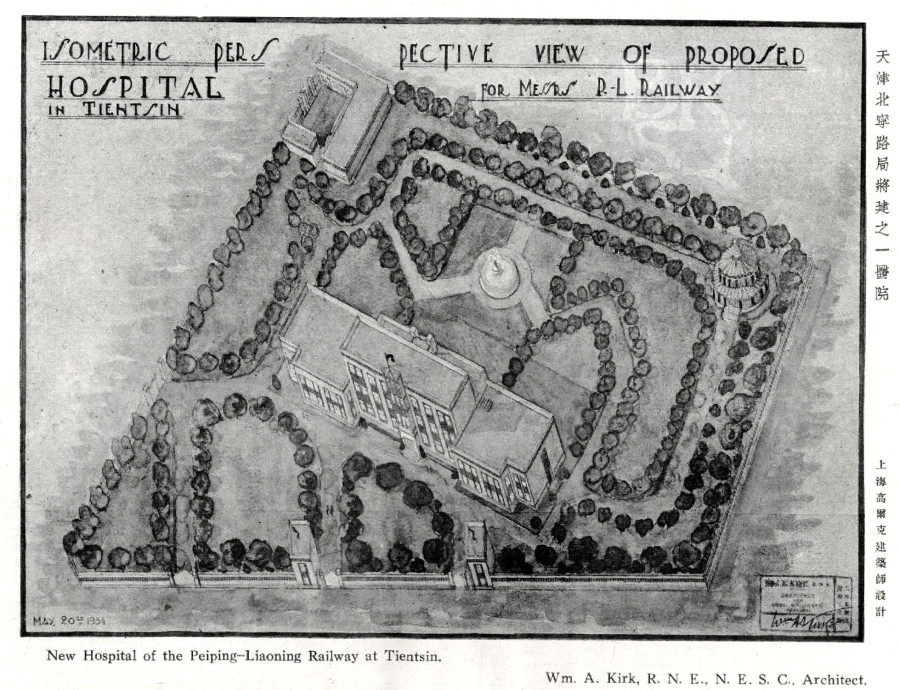 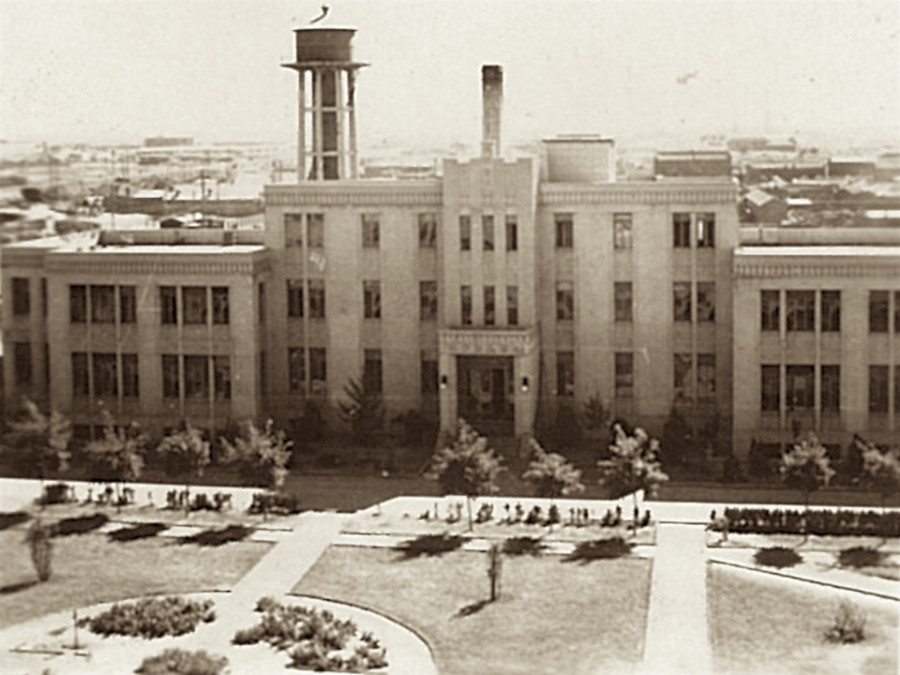 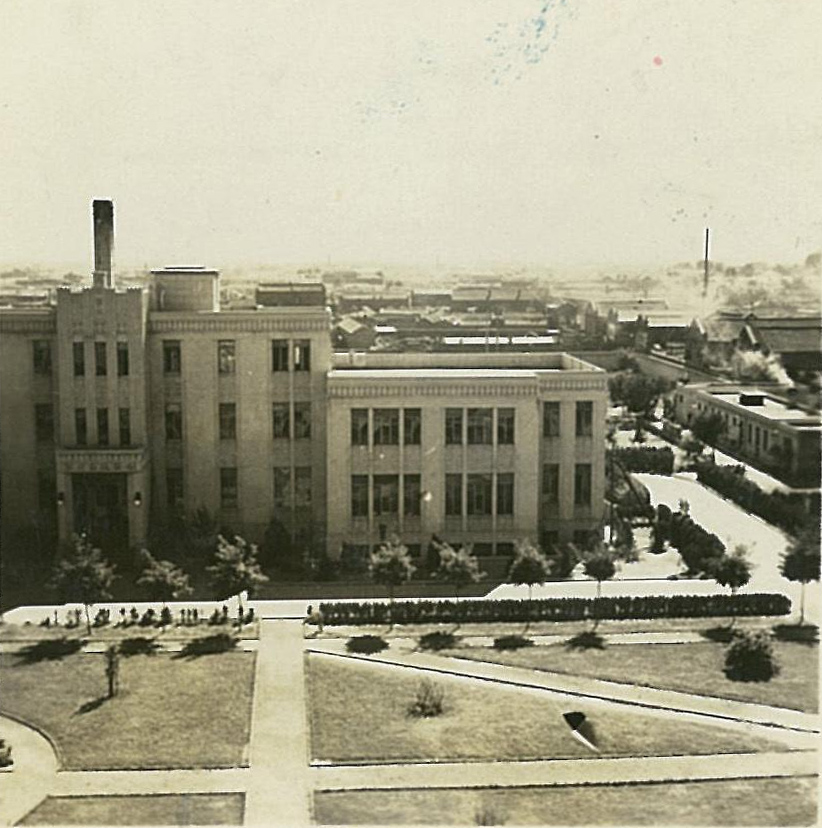 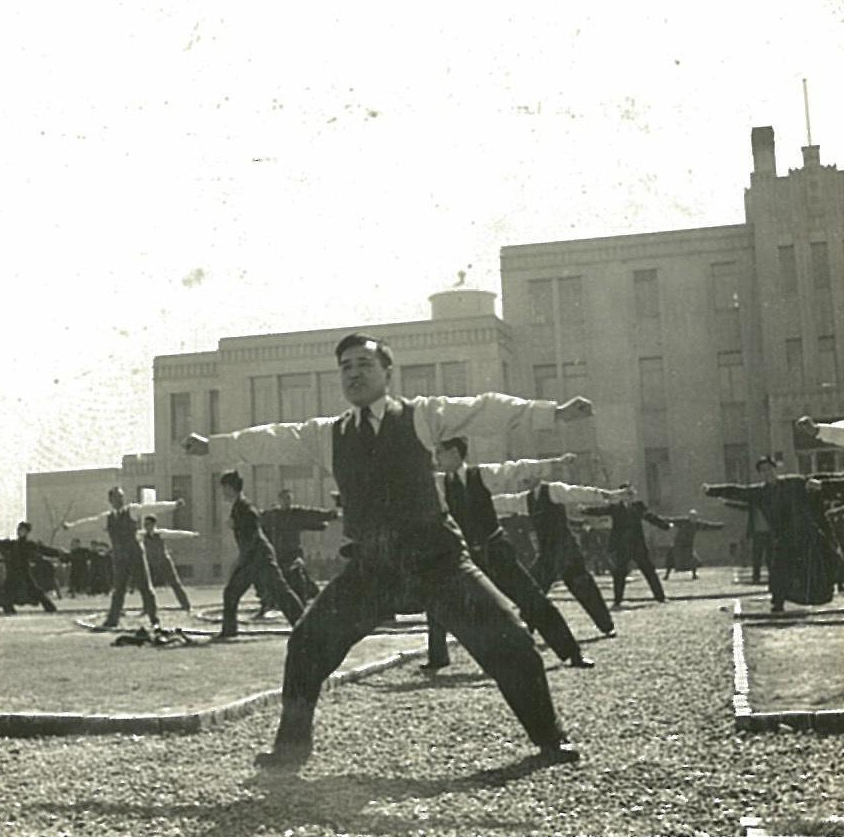 Given his criminal inclinations, Wm. A. Kirk was a surprisingly productive architect! His building now serves as the administration building of Tianjin's No. 4 Central Hospital 天津市第四中心医院行政楼. This street view shows the western wing, seen in the historic picture above: 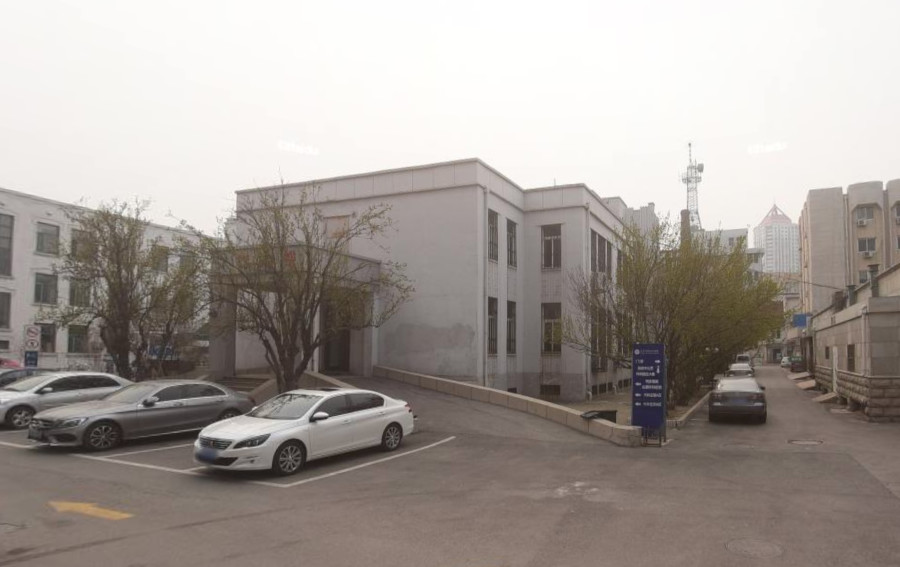