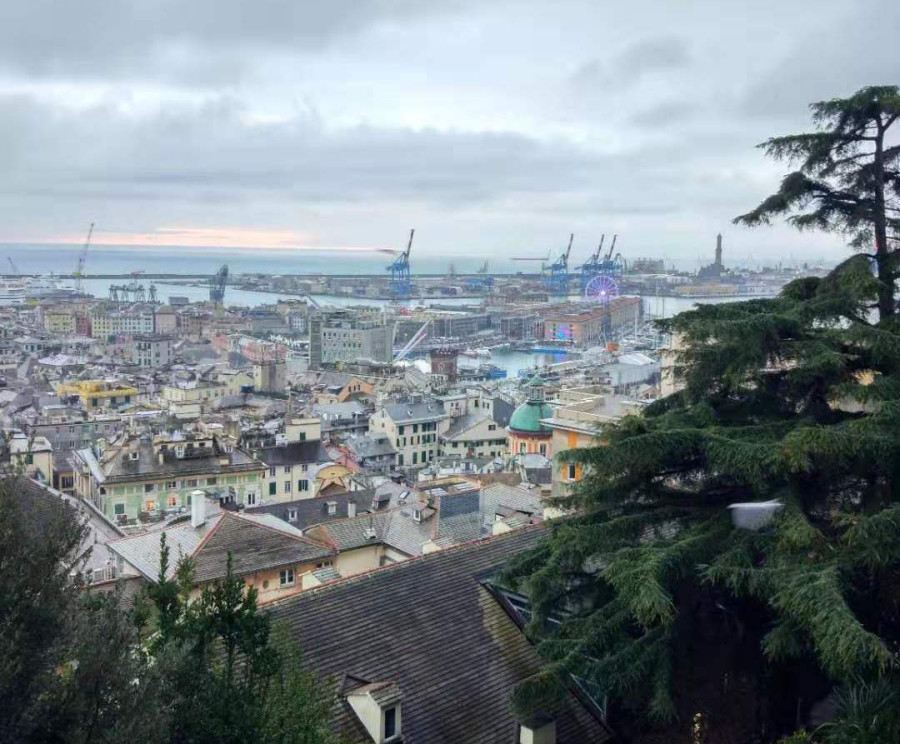 Bankruptcy and nativity scenes were invented in Genova. West and east are called ponente and levante; south is mezzogiorno. Pesto cooking competitions count as cultural events. So do catholic masses. In the standard rental checklist the 19th question reads "Is there a sea view?" In our case, the answer was "yes." 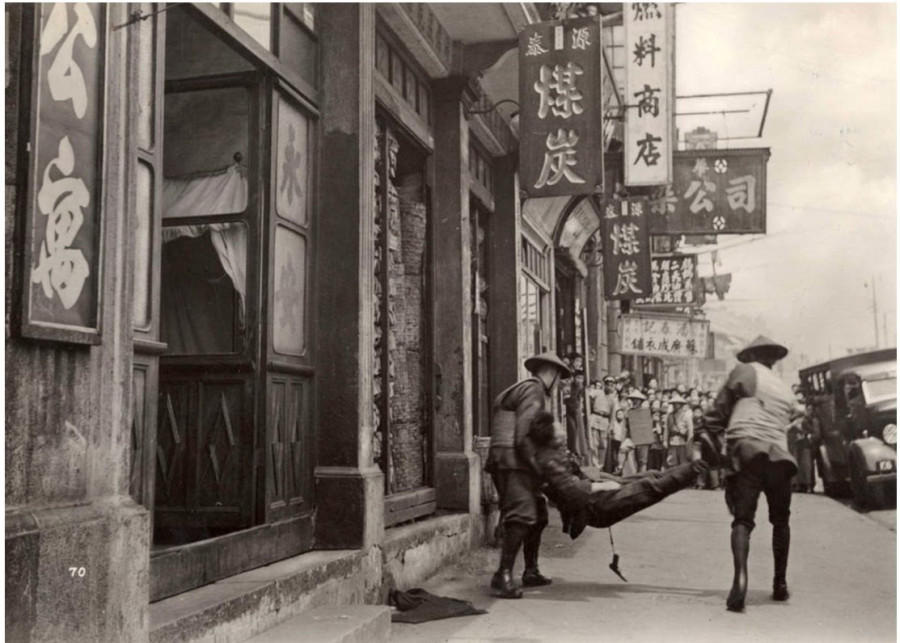 Just how much crime was there in wartime Shanghai? A lot! Read this report from January 1941:

"The report of the French Police for the month of December shows a slight increase in criminal cases, armed robberies being the most prevalent. Police action, intensified in the past several months, has been responsible for the increase of arrests during the month.

There were four murders and two attempts during the month, only one of them having political background, this being the assassination of M. d'Hooghe, who was killed on December 16 at the time he was entering his house. The other three murders had been committed during armed robberies. In the first case, an old woman was killed by a criminal gang, at the instigation of her amah. The house was then robbed by the gang. After a few weeks of Investigations, the amah and the whole gang were arrested and convicted.

In the second case, a bank manager was fatally wounded by a friend, who wanted to rob him, while a shop owner was shot dead in the third case when he attempled to raise an alarm. A Chinese doctor was shot in his home by one of his clients, who was arrested on the spot and later confessed to having killed the man out of revenge.

An attempt was made on the person of Sergeant Roby of the French Police, when he wanted to search a suspicious-looking character in the street. The Chinese fired a shot at the policeman, but failed to hit him. He was wounded and arrested.

Five cases of kidnapping were investigated by the French Police in December. The first occurred on Route Ghisi [today's Yueyang Road], where a young schoolboy was abducted at the time he was cycling to school. Another schoolboy was kidnapped on Route Dufour when he was going to school in a rickshaw. The third victim was a child of five, abducted from an alleyway in Avenue Joffre. The case was reported to the Police after the parents
of the child had paid $800 to the kidnappers. Three of the gang were later arrested by the French Police.

Two Chinese men, one in foreign employ, the other connected with a rice hong, were kidnapped by gangs, but were released. The French Police received complaints of 44 armed robberies and 14 hold-ups during the month. Ten crimes were solved and 21 persons were arrested, in addition to five pistols and three imitation firearms being seized. Other minor crimes resulted in four arrests."