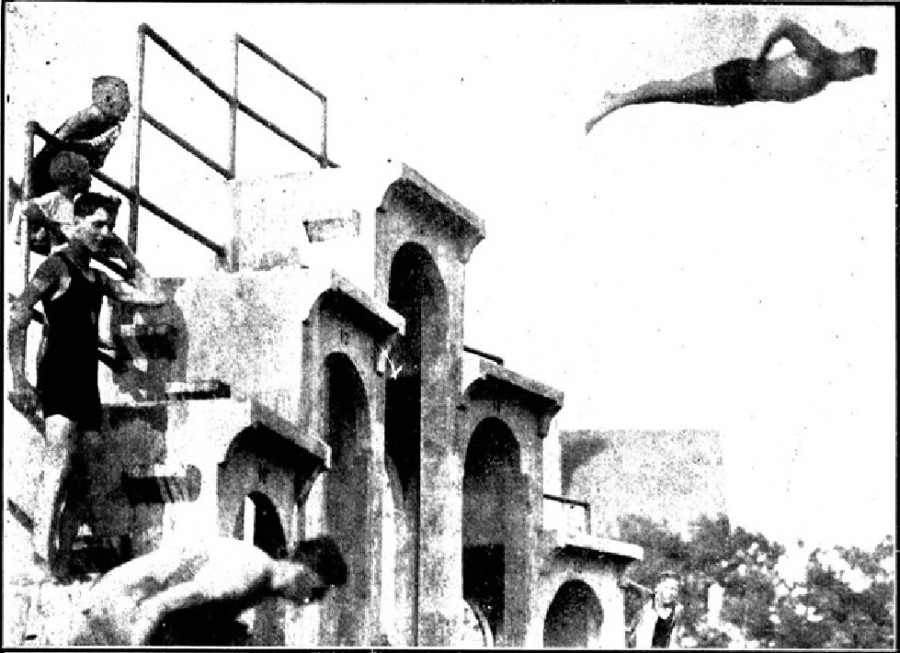 Thanks to a comment to this entry, it came to light that the Farren's troupe dancer who drowned in the Hongkew Swimming Pool was Johann Lott, aka Johnny Lott. He performed with the group in 1927, doing "all manner of things from whistling most melodiously and swallowing flaming masses to fooling about and bourlesqueing the good work of the pretty little Gloria [another dancer]." On the day of his death in August 1927, Lott jumped from a 12-ft platform into the 5-ft deep pool, performing a risky "dead man's dive" – head first and arms along the sides. He crashed into the pool's floor and died from injuries. His mother Katherine attempted to win compensation in a court, but the testimony from Shanghai's swimming experts convinced the judge that "there is an element of danger in any dive if it were imperfectly done." 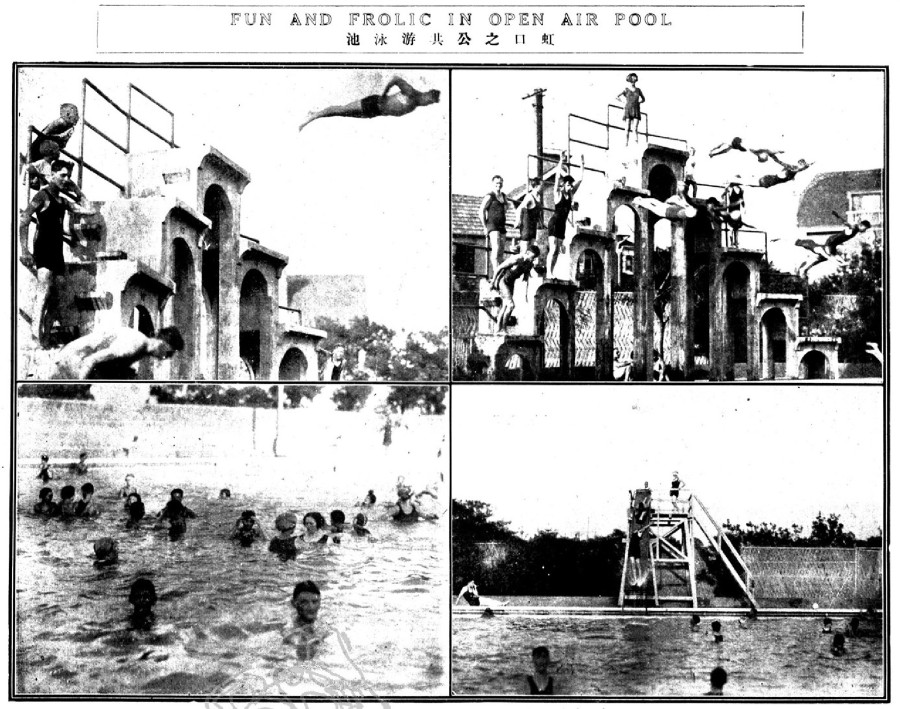