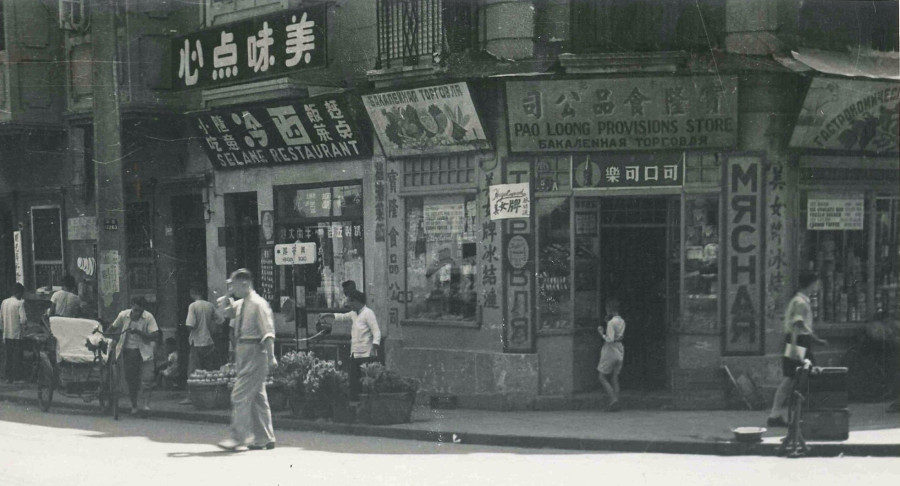 This week's installment in Magazeta is not about architecture, but about the language of Shanghai Russians, rich with colloquialisms and terms borrowed from colonial pidgin, British English and Shanghainese dialect. What did the doctors call the Japanese warship Izumo moored on the Huangpu? How was the qipao pronounced in the past? Who were the shroffs and what were the chits? And which status is better – statelessness or "almost-citizenship"?