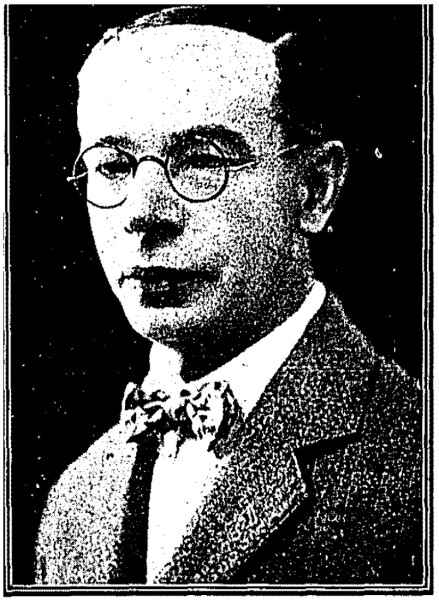 There are gaps in Livin's biography. I can't find his date of death; all we know is that his family escaped from China in 1956 and settled in New York.

Another problem is Livin's presidency of the Eastern Asia Architects and Engineers, Corp. from early 1927 to at least mid-1928. Was he the founder of this company? In mid-1926 Livin extricated himself from the partnership with his colleague Zdanowitch and found temporary employment in the export firm P. Heath & Co. And then in March 1927 we read in the papers that Eastern Asia Architects and Engineers Corp. is preparing architectural plans for the construction of a new shopping emporium on Nanking Road, to complement the existing three flagships – Wing On, Sincere and Sun Sun. The department store was supposed to be built on the site of the original town hall, but the demolition of the old building was delayed, and the project folded up.

In mid-1928 Hotel Tiny opened, credited to Livin and the EAAE Corp. This is when Livin leaves the company, and his subordinate, C. K. Chien (Chinese spelling to be confirmed), becomes head of the firm until mid-1935. Since Livin's retirement from the EAAE Corp. he is going solo, first working on the design of King Albert Apartments (1930–1931) and then on the Astrid Apartments.