China Press Sunday, May 1926: "A member of the younger set. This is Kathleen Willder [17], the beautiful daughter of Mr and Mrs [G. H.] Willder, of Messrs. Butterfield and Swire, who will leave Shanghai on May 22 with her parents on a vacation abroad during which they will visit America, England, Ireland, Honolulu and Paris. Miss Willder's charming personality will be greatly missed by her large circle of friends." 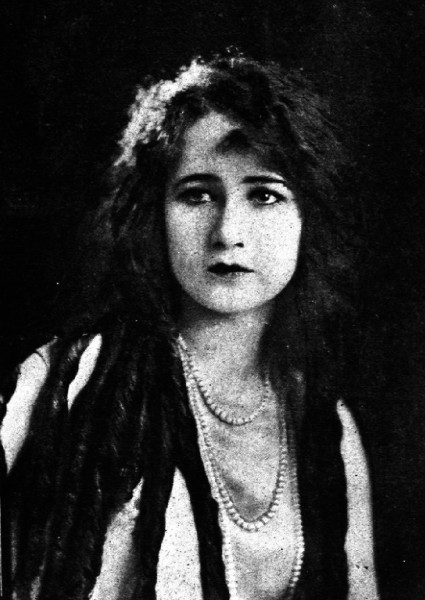 Five years later, in February 1931, Kathleen's parents are throwing her a lush coming-of-age party, for sixty guests, and her portrait appears in the society pages of local newspapers: 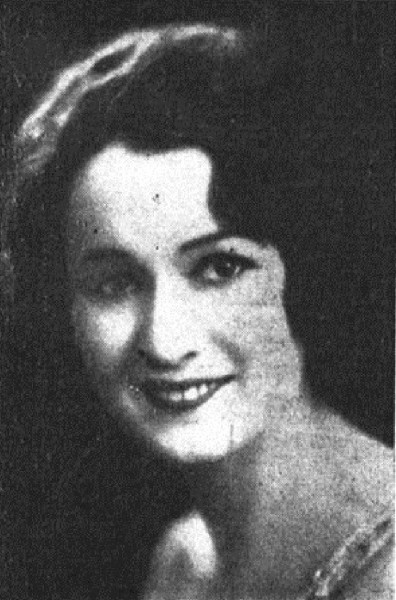 In August the same year, the Irish bachelorette is taking a part in Shanghai's first full-scale beauty pageant and becoming a finalist (she is the second from the left in the photo): 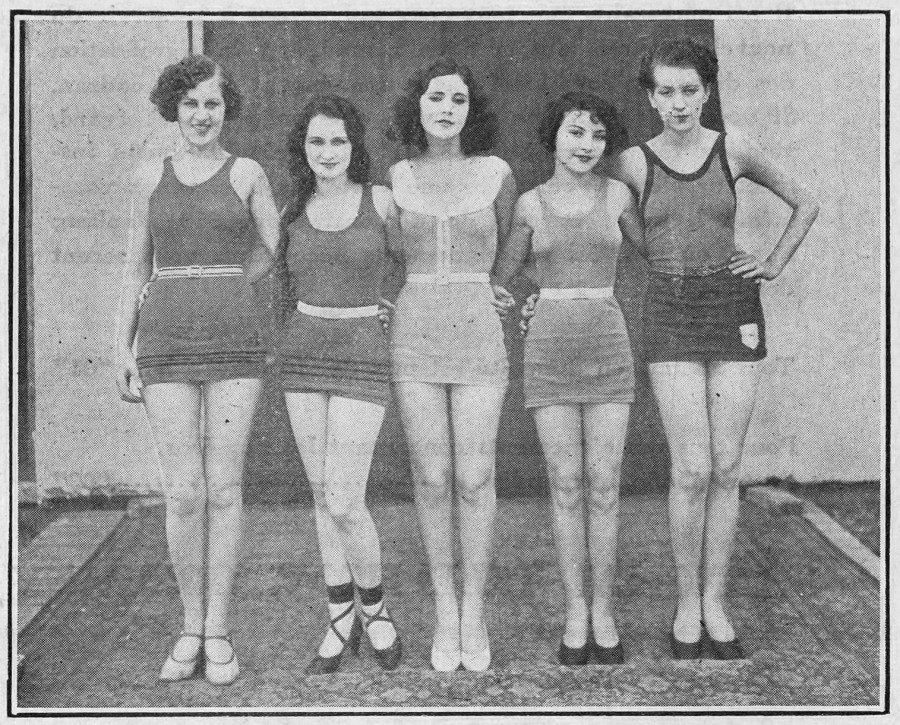 What did Kathleen's parents think of her participation in the bathing suit catwalk event in a midnight cabaret? They spirited her to Hong Kong right after the finals and kept her there for two months, in spite of the anti-Japanese demonstrations disrupting the life of the city. But in the end, the beauty pageant did not ruin Kathleen Willder's reputation (and possibly boosted it, if such thing is possible). In June 1936, she married Eric Granville Jordan, of the Bakerite company, in "one of the loveliest weddings Shanghai ever witnessed:" 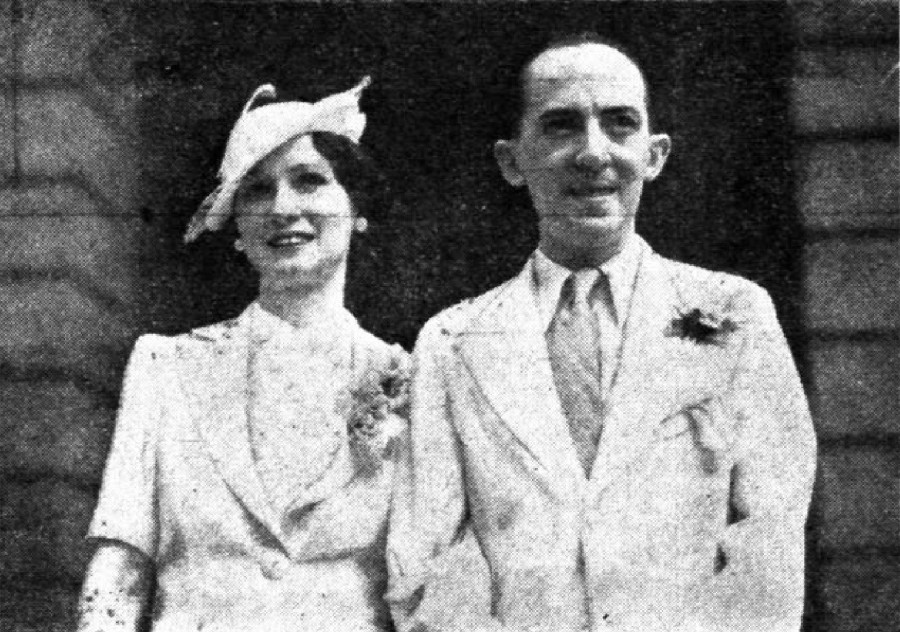 The RAS Journal with my article about the Miss Shanghai beauty pageants is coming out in January 2020.