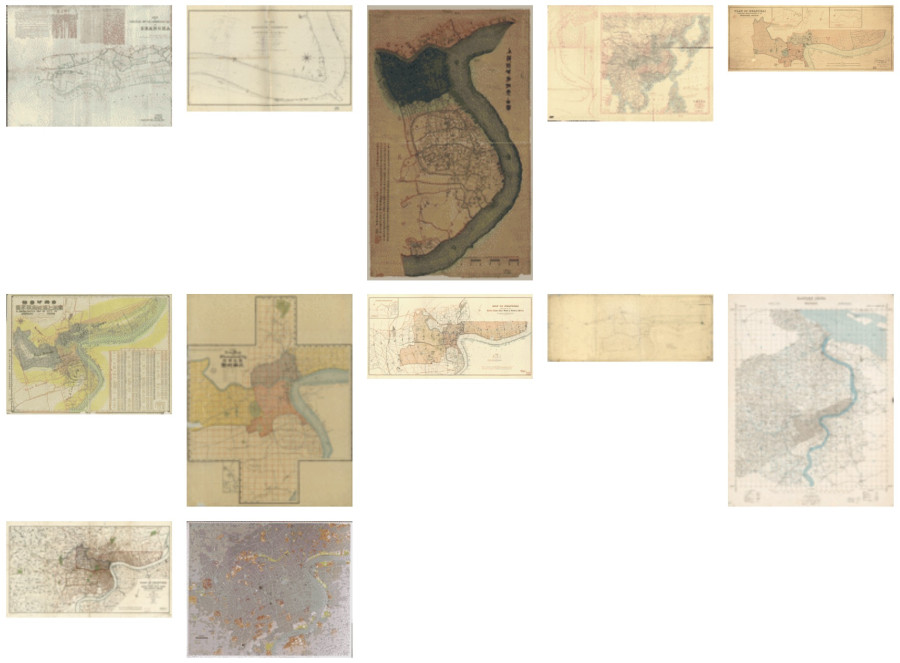 Wangyima Lane 王医马弄 neighborhood was the last patch of medieval city fabric in central Shanghai. Nowhere else in the old town – not even in the glorious Qiaojia Road 乔家路 neighborhood, built up in the late 16th century and now also condemned – you could see such extreme fragmentation of ownership, which resulted in very oddly shaped and narrow alleys bending around the old properties. The earliest known landmark in Shanghai proper – Guangfu Temple, built in the tenth century – once stood in this area.

There are chapters on Wangyima Lane and Guangfu Temple in Shanghai Old Town. Vol 2. The Walled City; there is not much else left. Sasha Drozdova has been visiting Wangyima Lane and recording its last stones before they turn to dust: 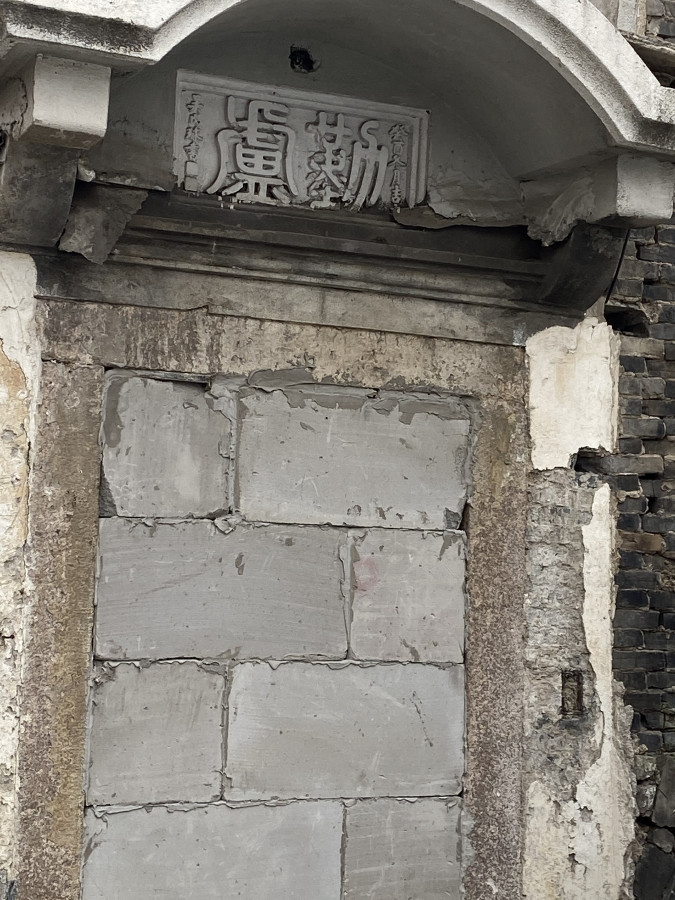 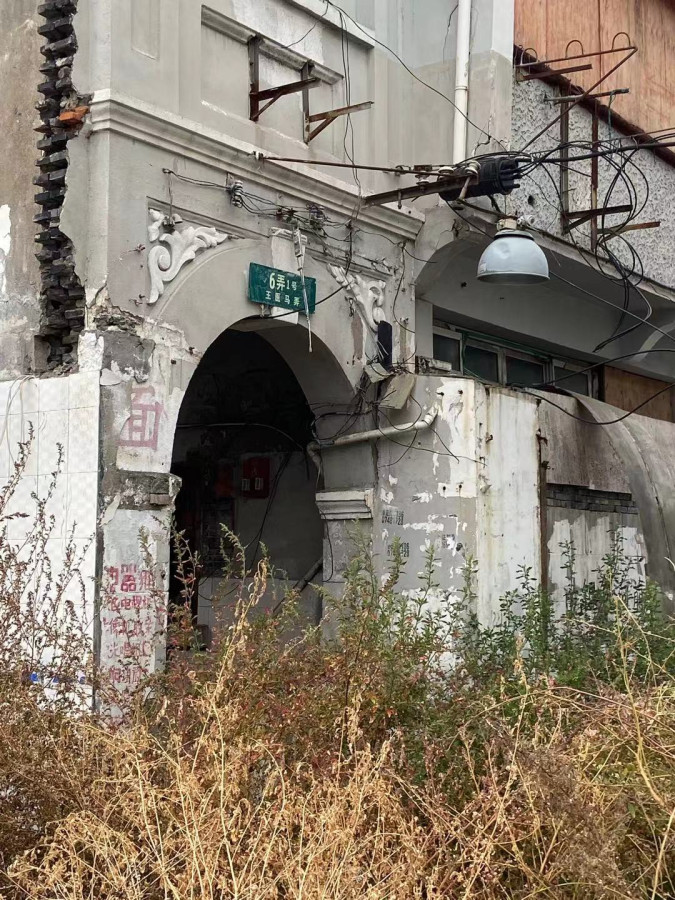