In the year 1930, when the real estate prices in Shanghai were soaring, this downtown lot became the most expensive urban land anywhere in Asia (per square foot). It was at the southwestern corner of Central Road and Ezra Road, inside the block known as the Central Arcade. This is where Taylor Garage obtained the lease in May 1930 to build its downtown premises, which became the most expensive garage in Asia. The photo below shows this corner, with the unassuming pony carts lined up in front of the automobile fleet of the Taylor Garage: 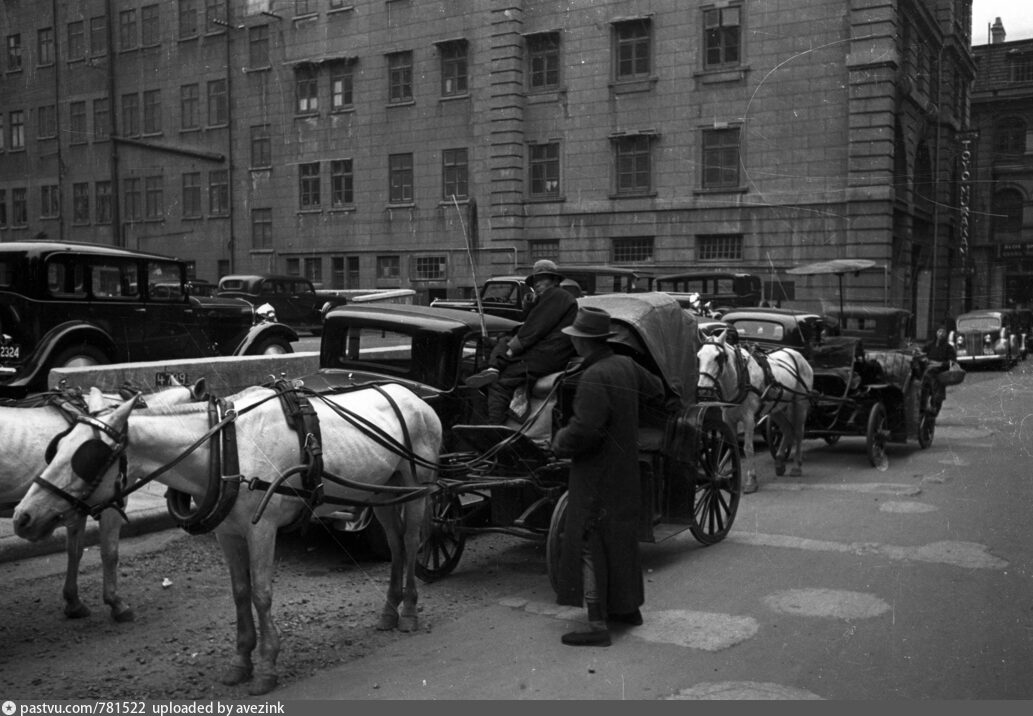