It is well-known that in the foregn settlements of Shanghai the Chinese population vastly exceeded the foreign population at all times. But if there was one residential block in the French Concession where the Westerners outnumbered the Chinese – where would it be? 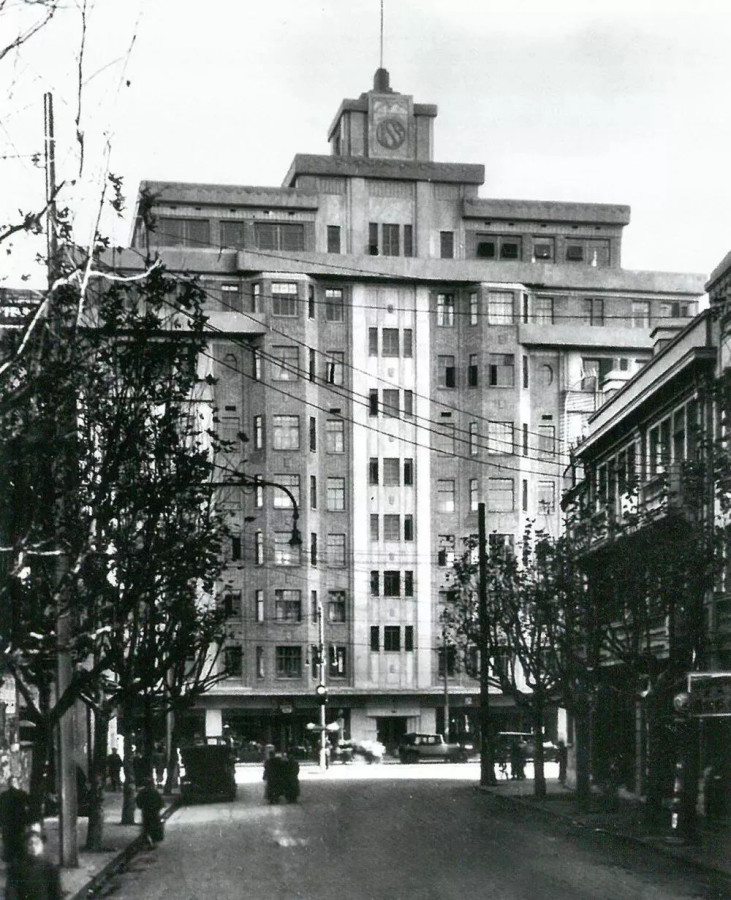 It was the Bearn Apartments 培恩公寓, occupying a whole block on the south side of Avenue Joffre, between Avenue Dubail (now Chongqing Nan Lu) and Route Voyron (now Yandang Lu). In 1932, soon after the building's completion, it had 130 Chinese tenants and 330 foreigners. 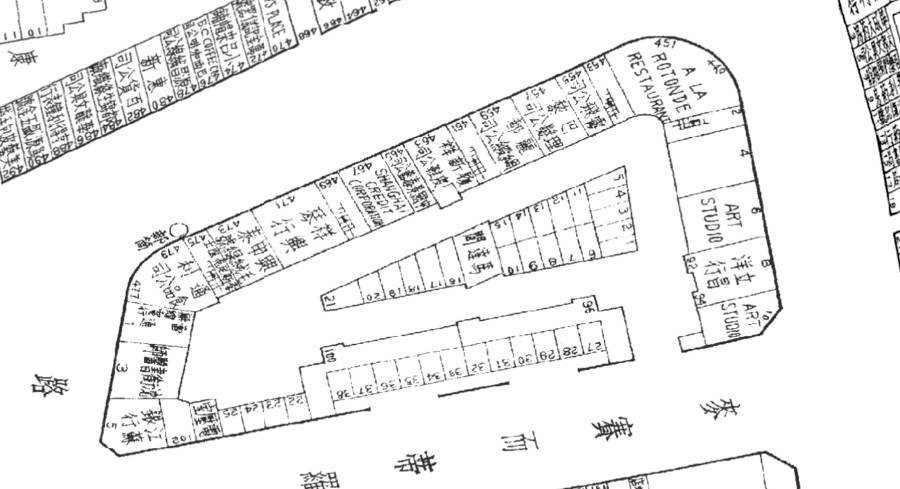 Of all the I.S.S. buildings in Shanghai it was the largest: 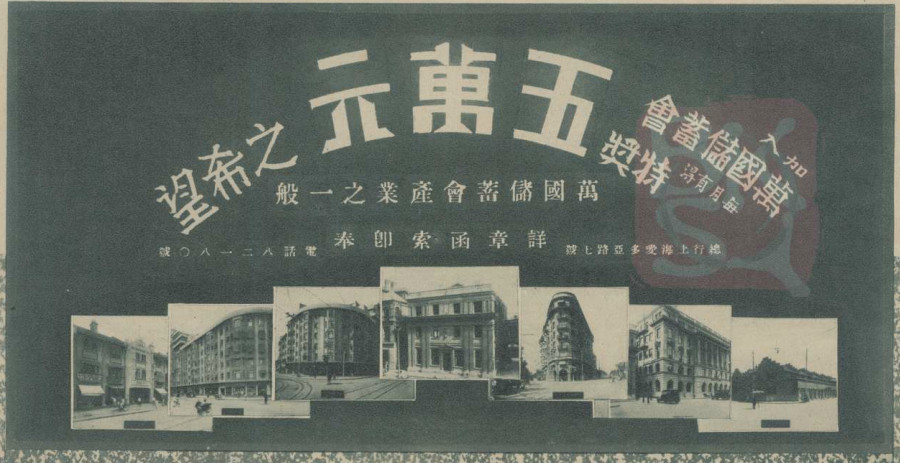