This rare photograph of Route Conty Post Office, on the corner of today's East Jianguo Road and Danshui Road, was published by 食砚无田. The building, inaugurated as a post office in April 1930, was in place until 2013.

The historic photo was likely taken in December 1937, when the French Concession authorities were forced to allow the attacking Japanese army to pass through their settlement. Note the mournful expressions and lowered heads of the French officials: 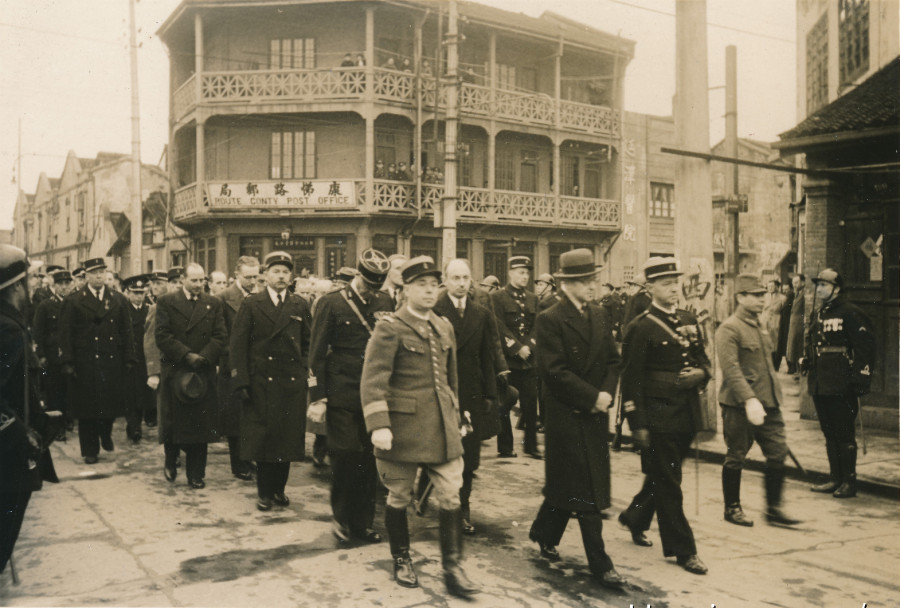 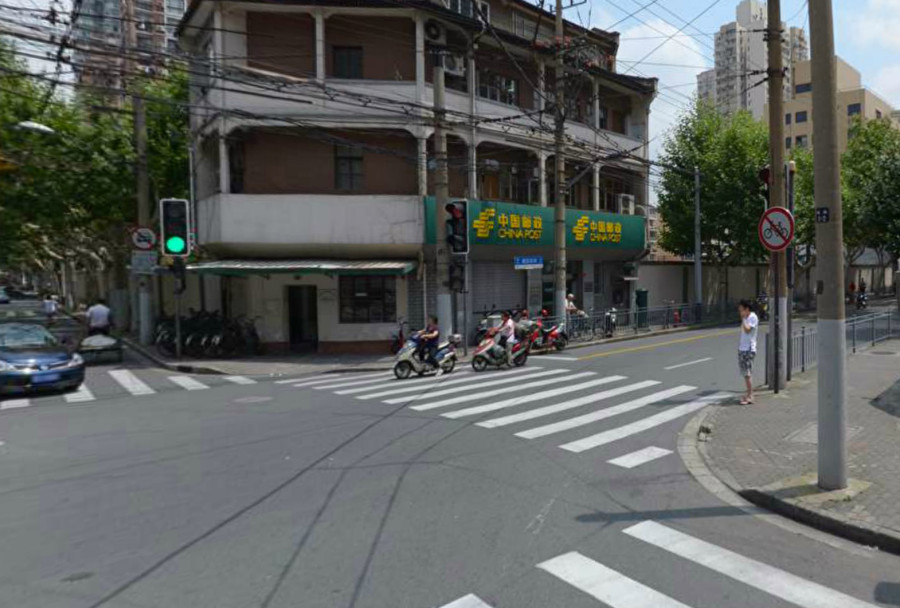 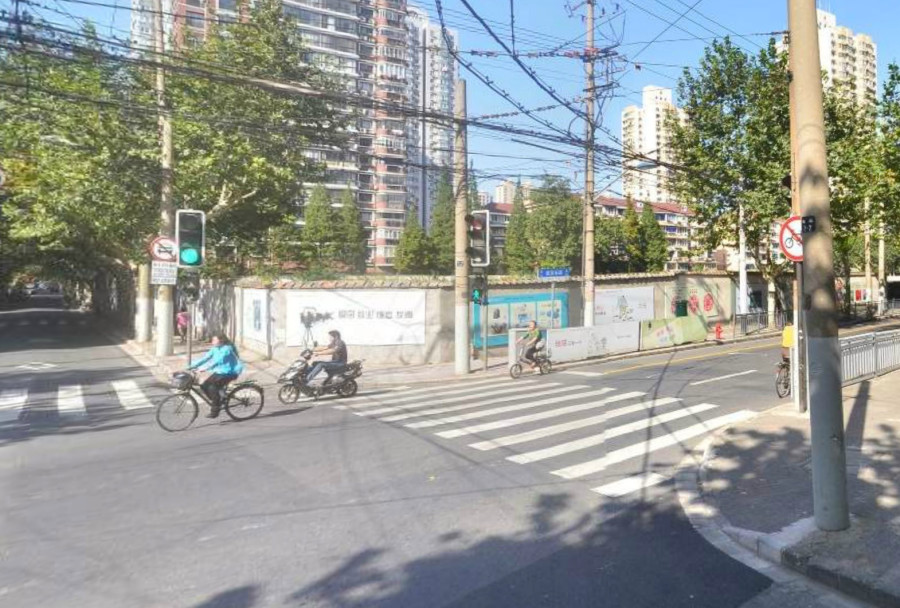