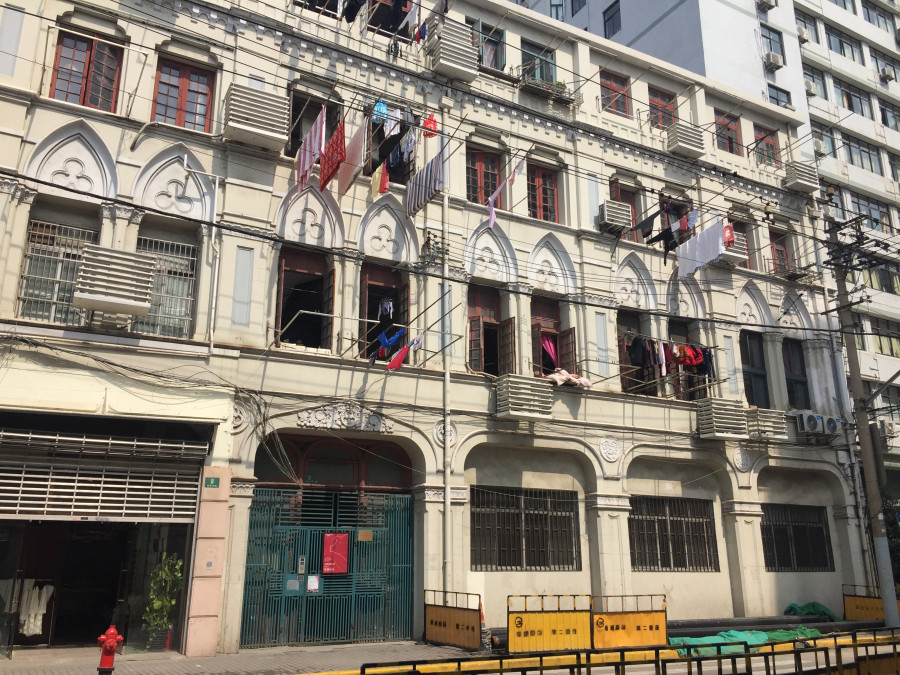 Every source I could find claims that the lovely neo-gothic building at 8 East Jinling Road 金陵东路8号 was built for the company of Pierre Dominique Remi de Montigny, the first French merchant of Shanghai, who was active here since 1849. Remi's family business (雷米洋行) was, however, auctioned off in 1889 and had no more traceable activities in Shanghai. Instead, in 1912 – the year of this building's construction – Bejan Dadabhoy Tata, who had arrived in Shanghai several years prior, moved to this address. As a distant relative of the founders of the largest Indian corporation Tata, Sons & Co., B. D. Tata acted as the company's representative on Shanghai soil. The Tatas lived and worked out of the building on 8 Rue du Consulat for more than twenty years. In 1935 the big family moved to a newly constructed Avan Villa in the western French Concession, and the office moved to 20 Ningpo Road 宁波路20号.

The story of Shanghai Tatas, as well as the rediscovery of their 1935 property, has been well covered in multiple articles. My primary interest here is in establishing the provenance of the old building on East Jinling Road. Prove me wrong, if you can! 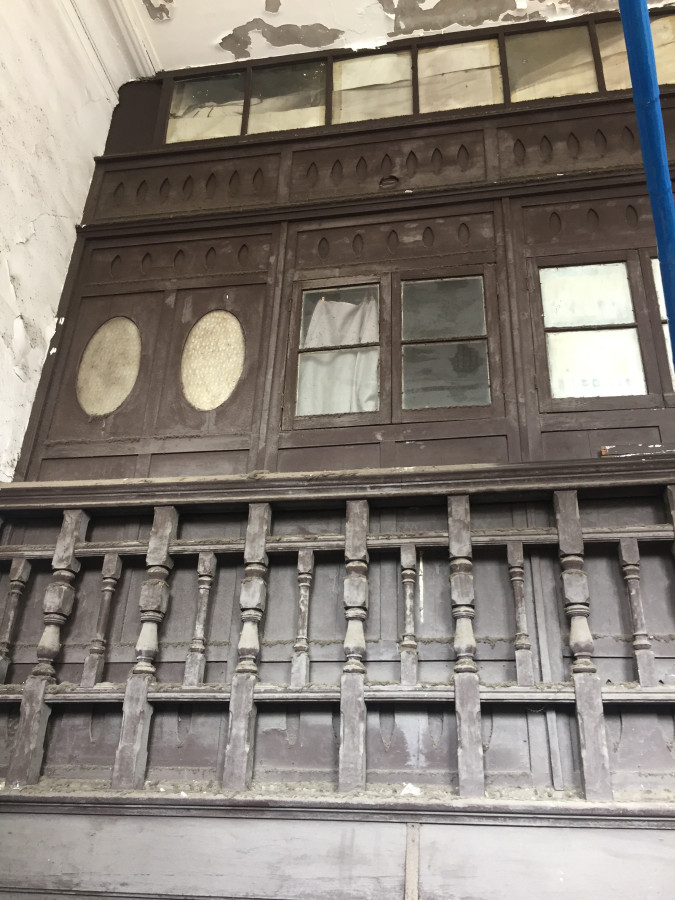