With the kind help of sy-随意, I've been identifying the locations of Jack Birns' photographs in the old town. The intersection of Dajing Road and Luxiangyuan Road was a vibrant marketplace since at least 1927 – until the eviction of the community and near-total destruction of historic housing between 2008 and 2014.

Looking east along Dajing Road, toward the corner of Luxiangyuan Road:

Having gotten to the corner, continuing to look east along Daijing Road:

Looking back to where we came from: 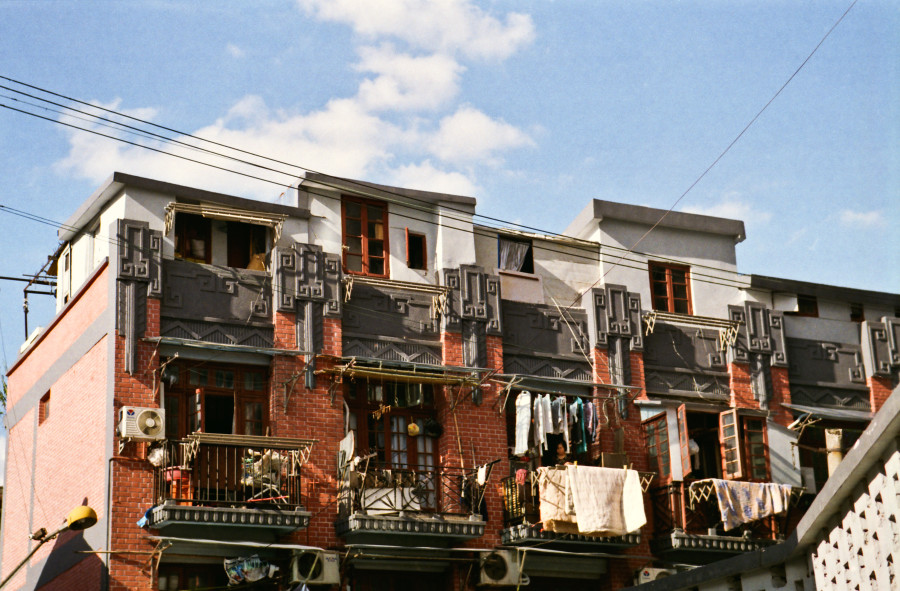 The route we have just taken, west to east, or left to right: 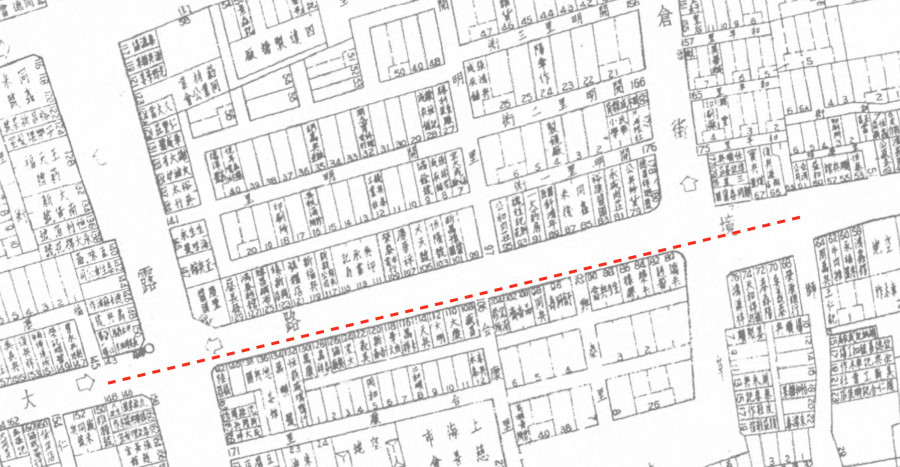 The corner of Luxiangyuan Road and Dajing Road, looking north, in 2012: 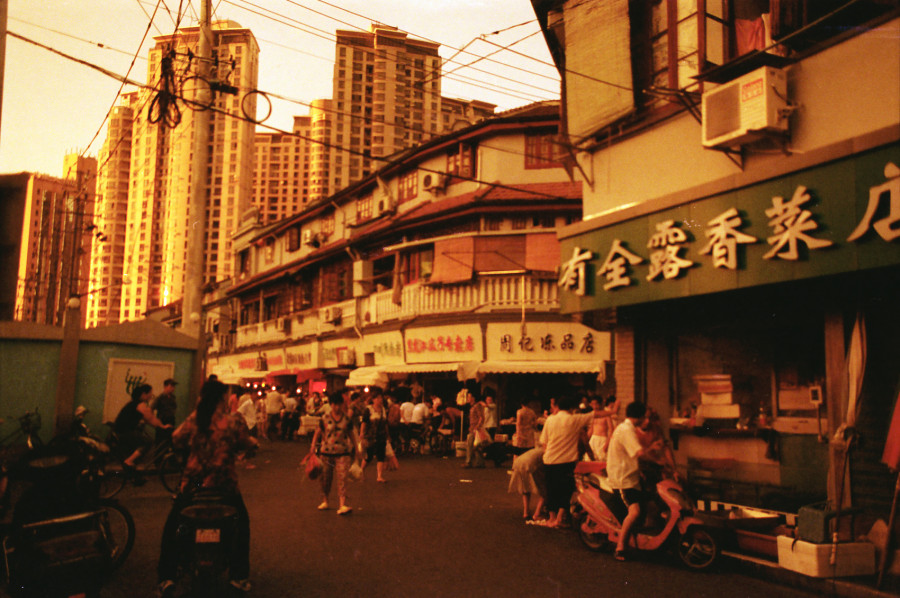 The sky view photo below, looking toward south, was taken in May 2013, and since then almost all of the housing has been depleted: 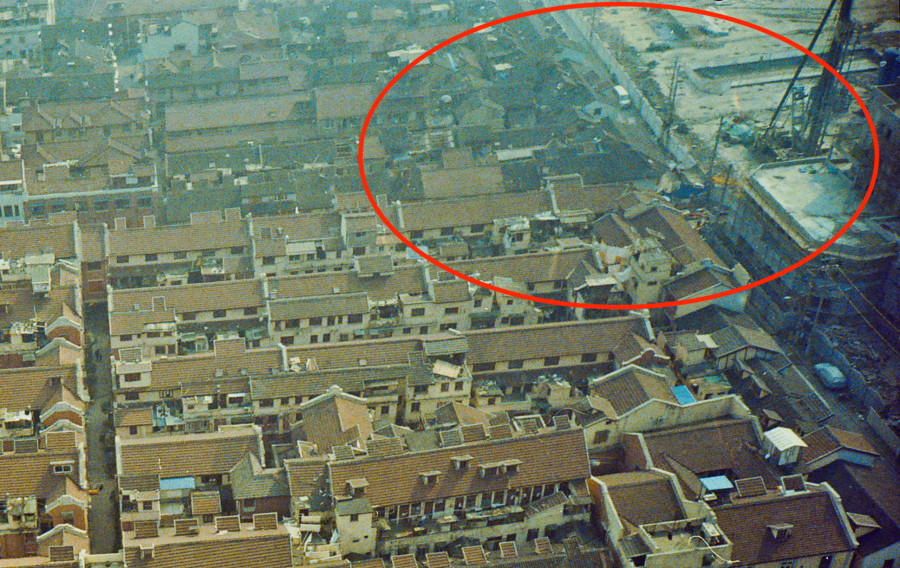 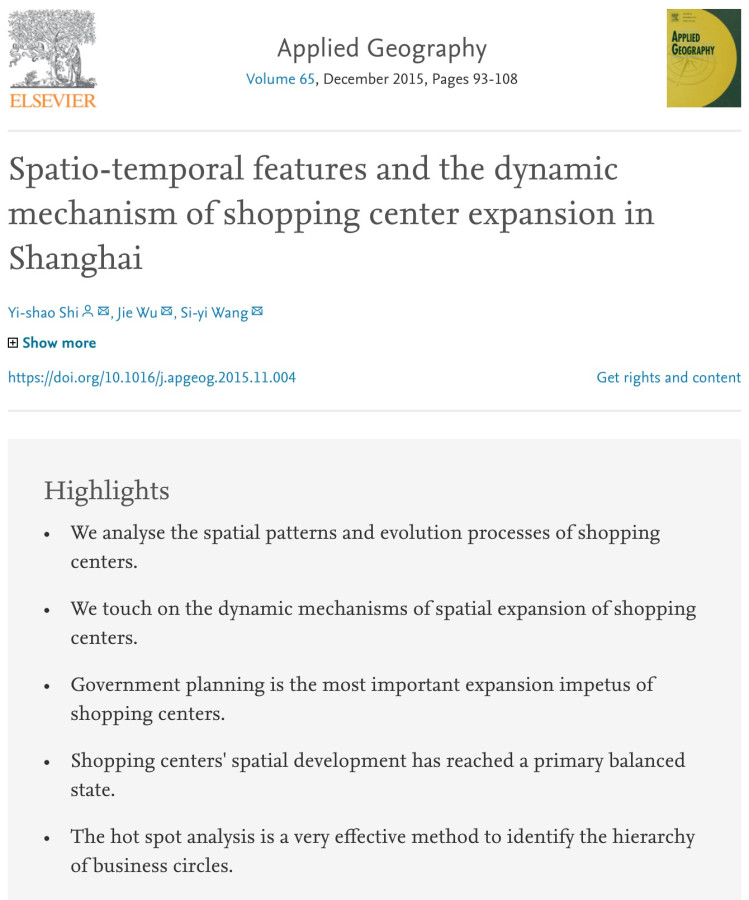