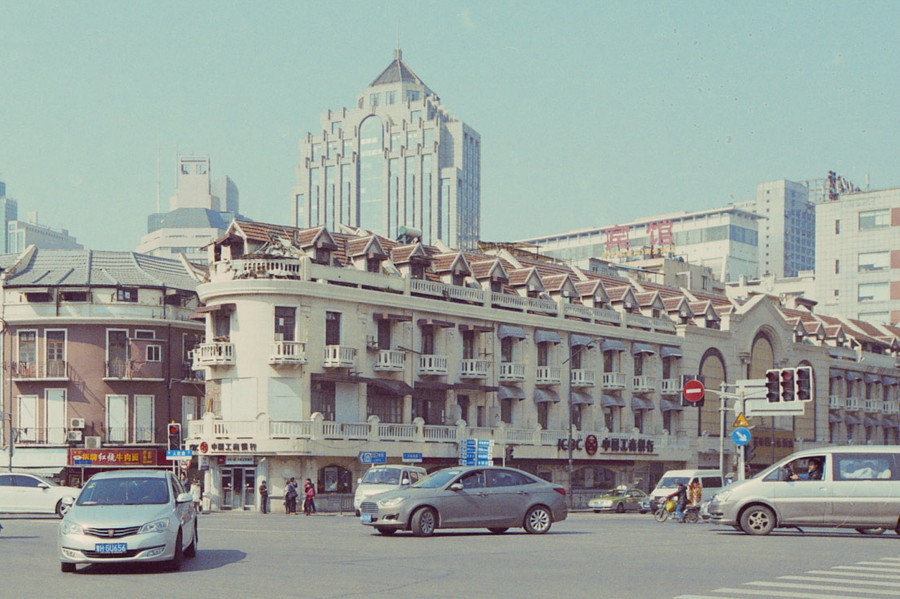 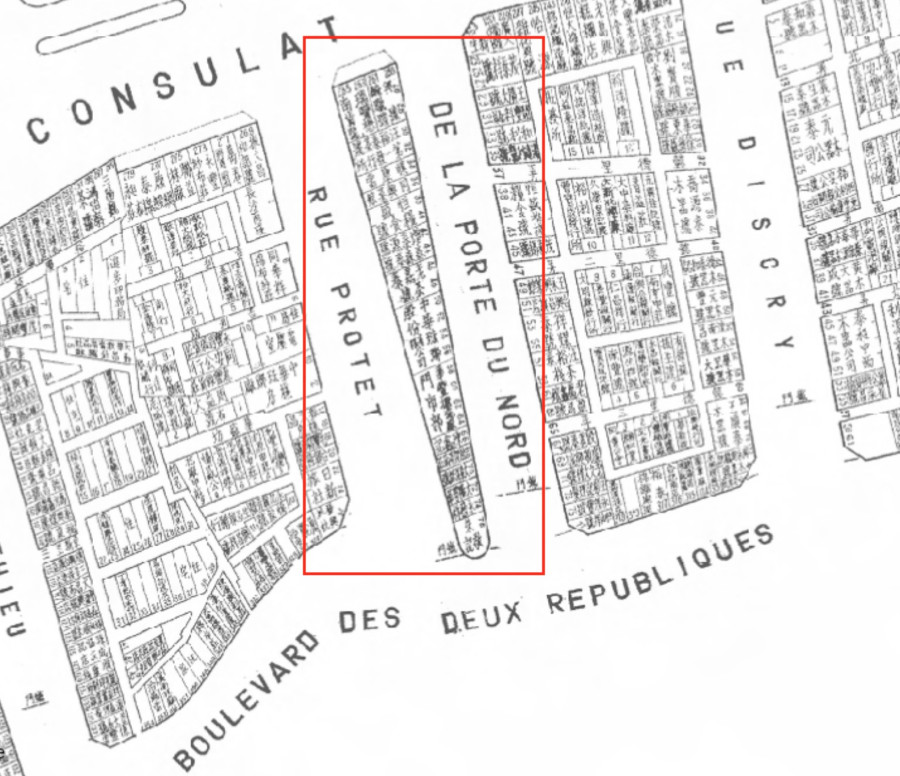 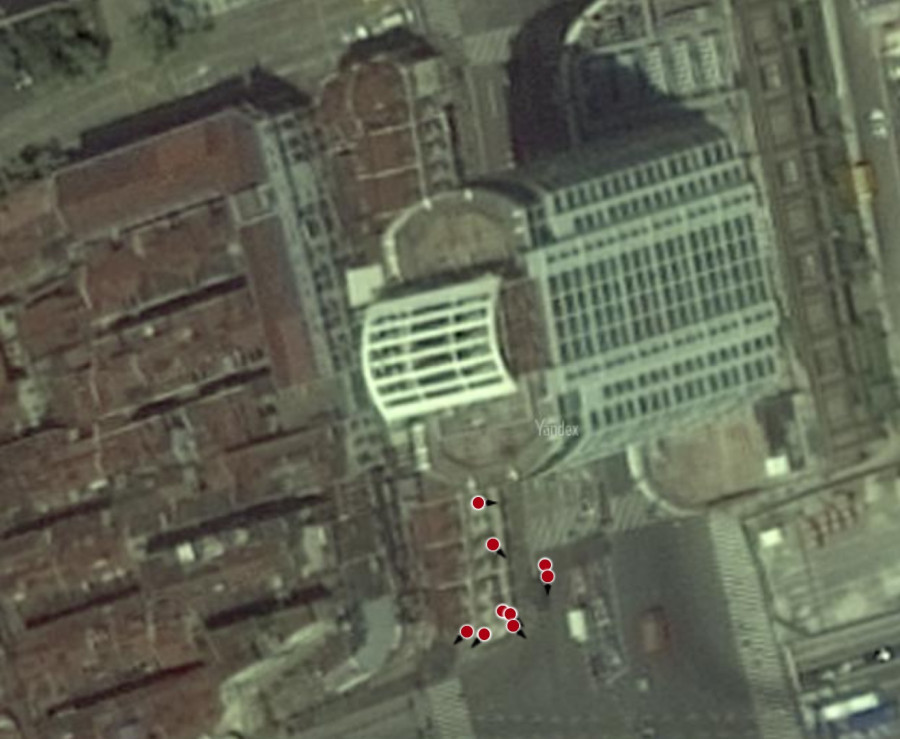 There is not much information about the building, but its location at the Porte du Nord checkpoint made it a favorite vantage for westerners documenting the turmoil and tragedy, while staying on the safe side. Here are some photographs and footage taken here at the onset of the Japanese occupation, in early November 1937. Refugees from the Chinese City are trying to flee the warzone and encounter the tightly shut gates of the French Concession: 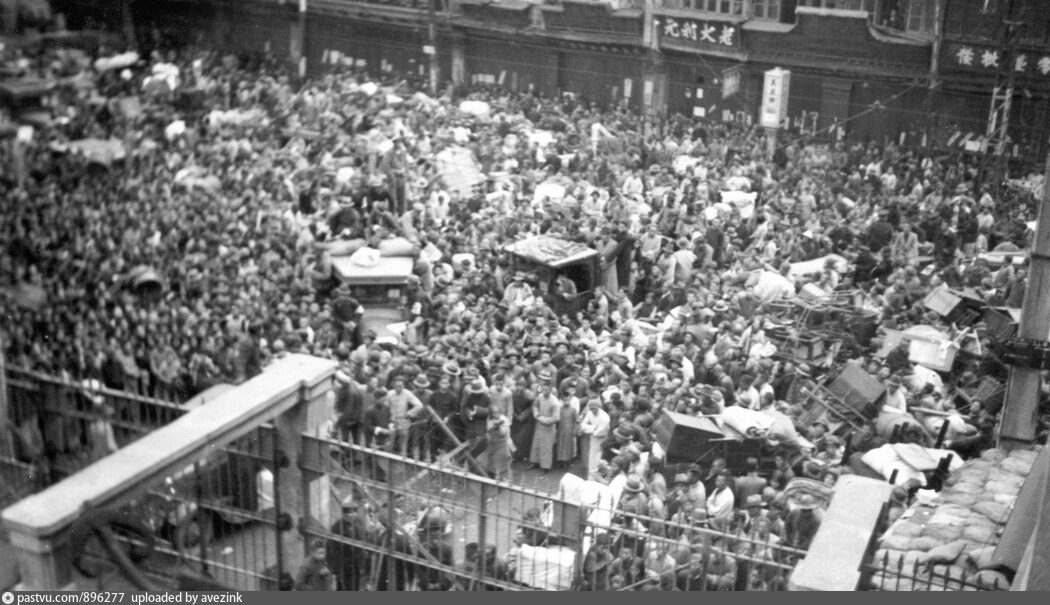 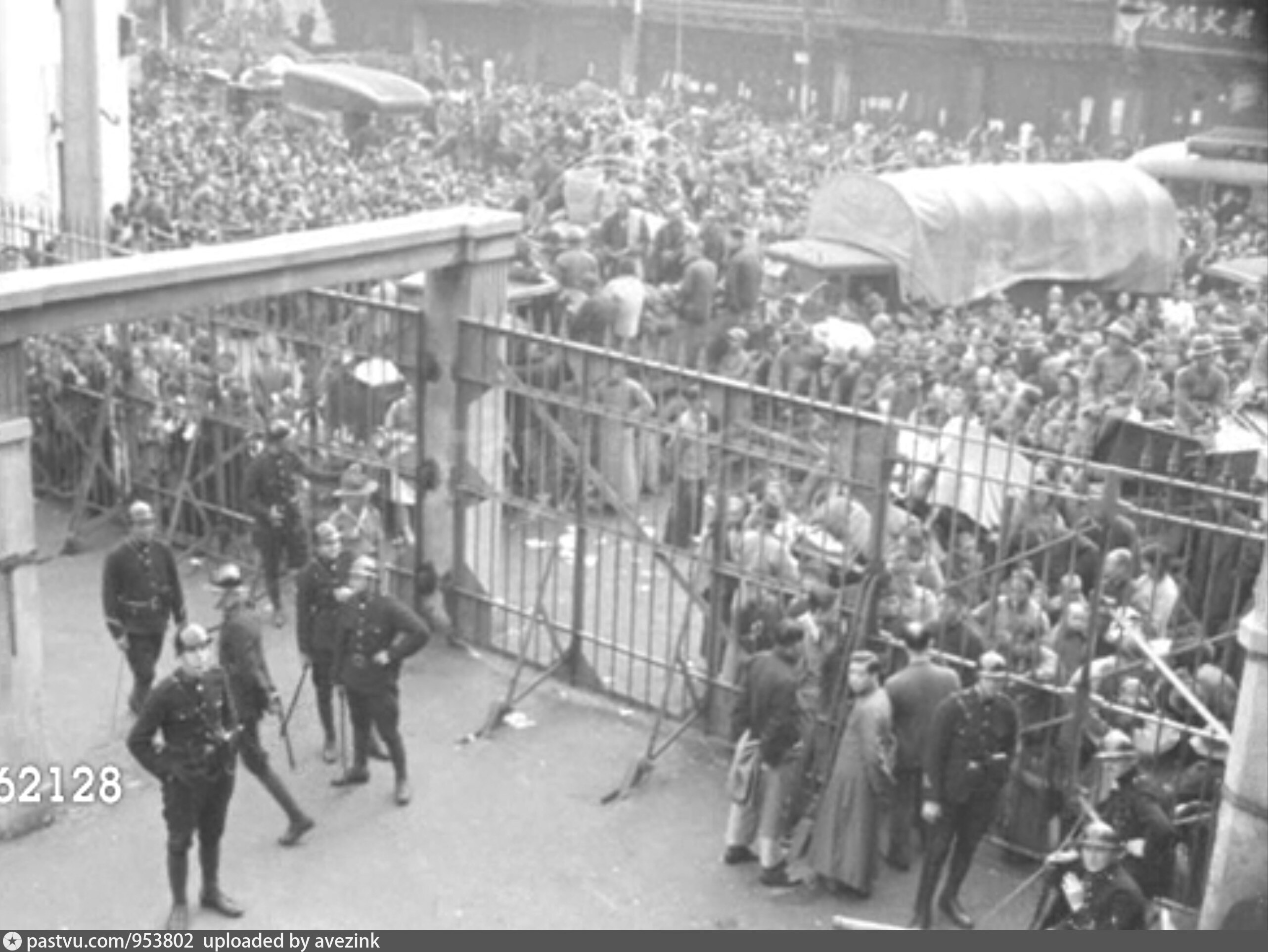 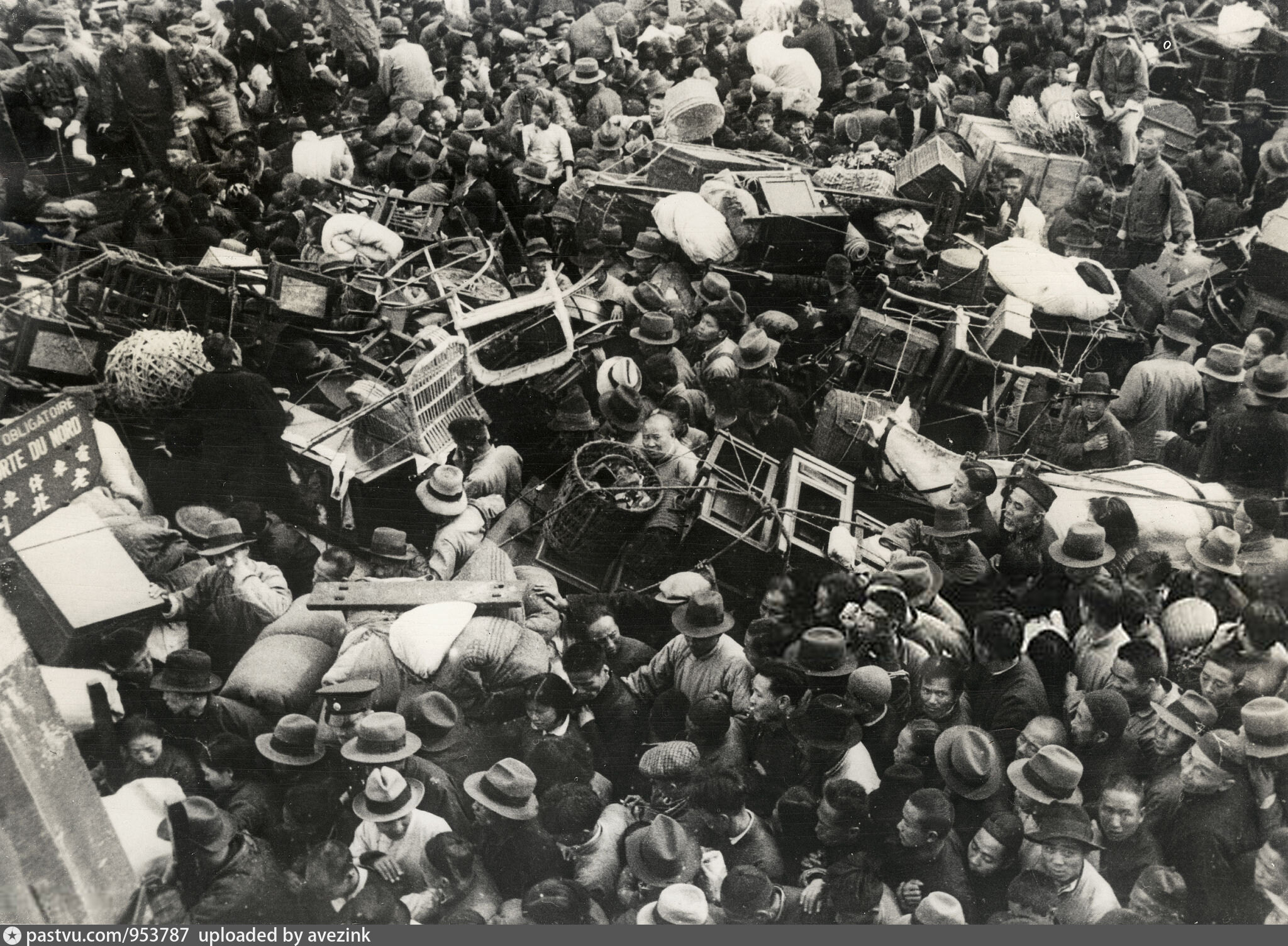 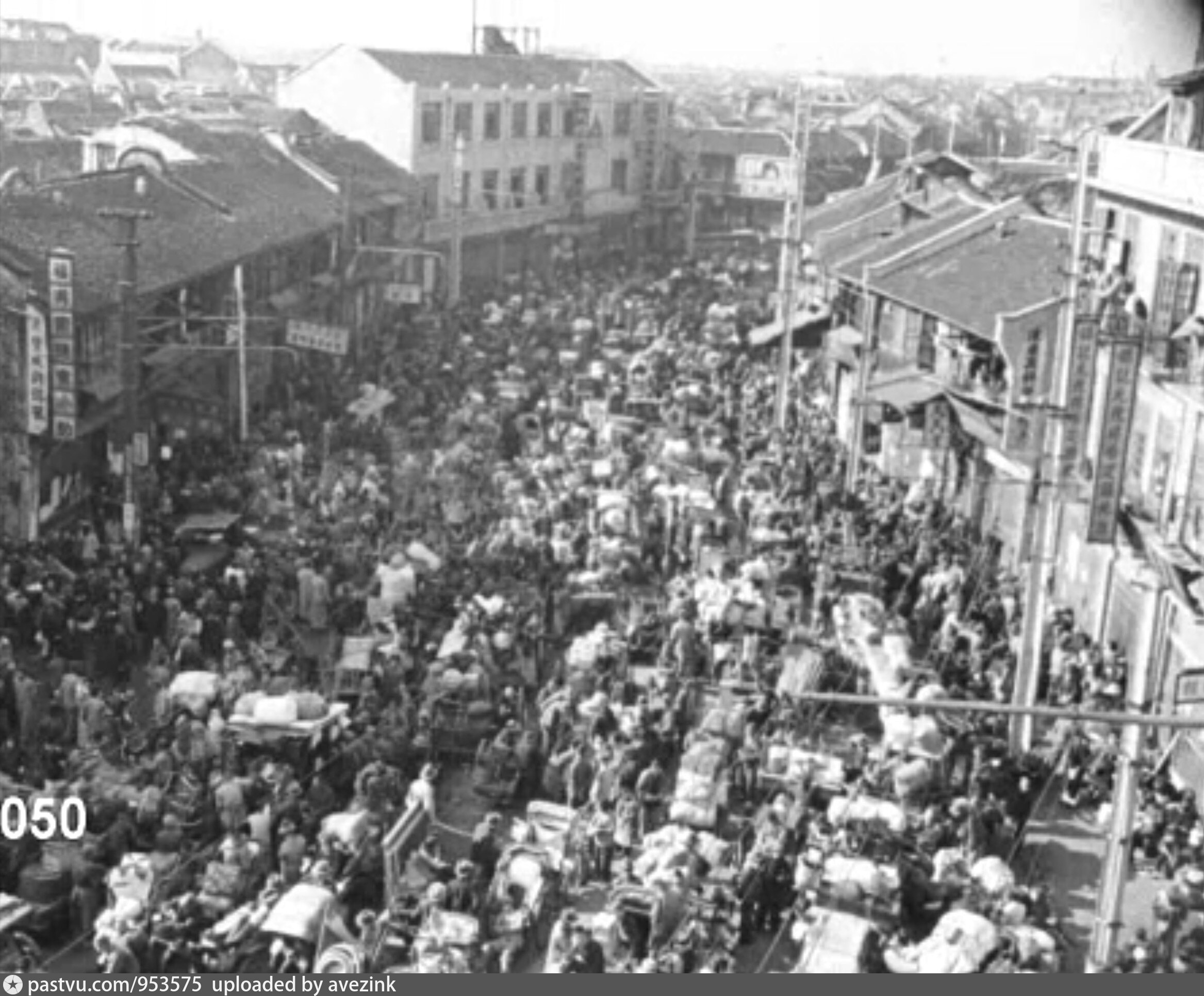 There were several other gates between the Chinese City and the French Concession, and some appear in Part 2 of the footage. George Wang recalls a dramatic escape from the Chinese City in his book Shanghai Boy, Shanghai Girl: Lives in Parallel.

Image credits are in the linked pages.