The Soviet movie The Road to Life ("Путевка в жизнь"), about civil war orphans, was made in 1931, but it started playing in Shanghai theatres only in February 1933. It enjoyed a full house on the opening night in the Isis Theatre, in the north of the International Settlement. Interestingly, the Nanking-based censorship board cut out a scene where rebellious teens destroy the factory machinery, evidently not to give such ideas. The board also blacked out the scene of drunken revelry, leaving only the accordeon music and cheering. The Internationale in one of the final scenes was silenced and the brass band was left to play without a sound.

The review in the China Press was extremely positive about the quality of the drama; the only grievance was the poor English translation of the subtitles. The conclusion was: "The Russians, apparently, have something to write about except dizzy love affairs." Indeed, films playing in the other theatres in Shanghai at that time were Rebound, Red-Headed Woman, Unholy Love, Devil's Lottery and Almost a Divorce. Oh, and The Devil is Driving. 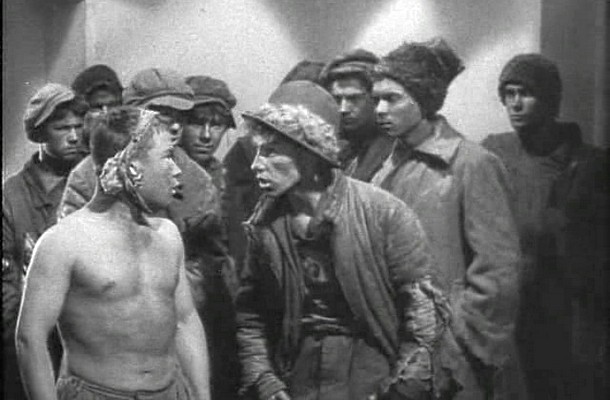 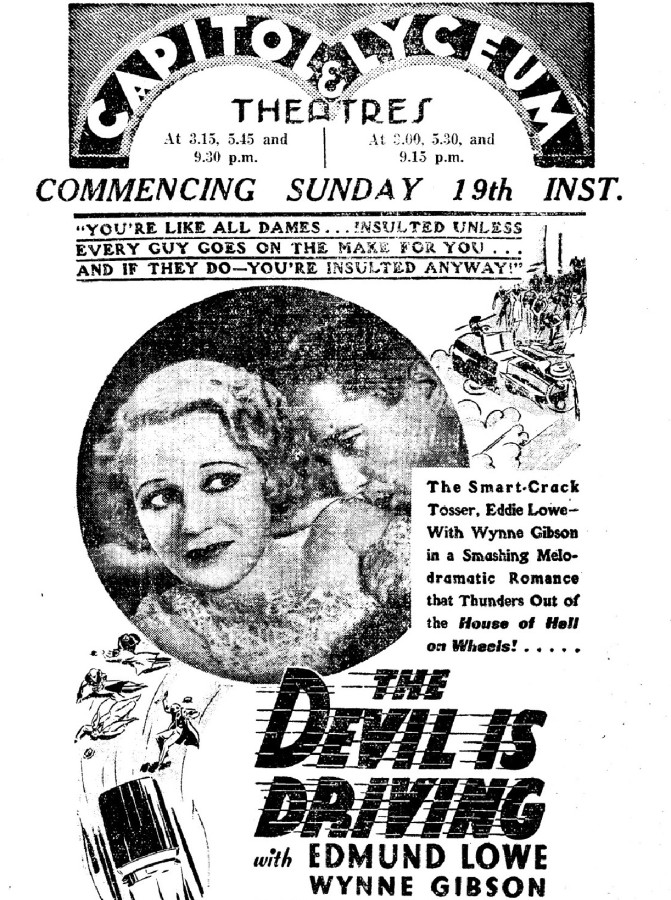 To restore the justice 86 years later, here is some drinking, dancing and groping, cut out by the Shanghai Censorship Board: 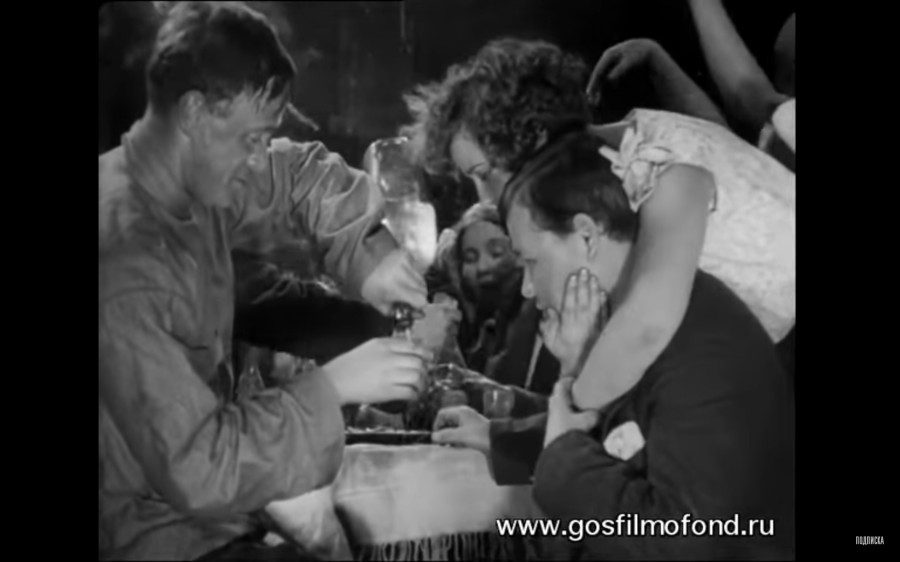