... was the little Bowling Club on Nanking Road, at No. 49, close to the corner of Honan Road. It was established in 1857 at what was then the outskirts of the city. The club maintained its exclusivity by keeping the membership numbers low; in the 1920s the club still only had 24 members. "Here the game has many patrons among the older generations," as Wright phrased it in 1908. According to the recollections of the Club's members, "whiskey was practically unknown in the club." Instead, brandy and sherry were consumed in enormous quantities.

In 1924, the building of the Bowling Alley had "old decrepit walls, the ancient door and uneven steps." Visitors acknowledged that this "very shabby-looking old building" had "a strange air of reserve and secrecy." This was the last rent-controlled site in the settlement: for seventy years since its inception, the club only paid 25 taels a month in rent.

In April 1924, the site was sold to a developer, and one of the oldest buildings in the foreign settlements was mercilessly torn down. The press lamented: "Old Shanghai is breathing its last breath: old customs have died, old buildings razed to the ground to make way for new, even the old residents have subtly changed." As Hawks Pott mentions in 1928, "although this old historic site has recently been sold and the building torn down, it is interesting to note that the Chinese still call that part of Nanking Road by the Chinese words pau-jeu-dzang meaning "Bowling Alley."

In the place of the old bowling alley, a silk emporium Lai Wah Co. (丽华公司) was built.

Here is the only image of the Bowling Club that I could find thus far (click the image to be taken to its location): 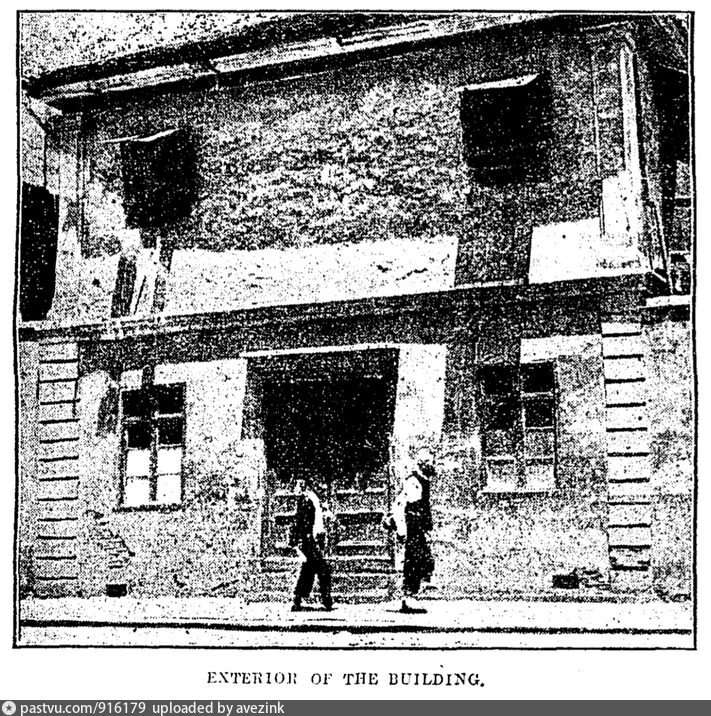