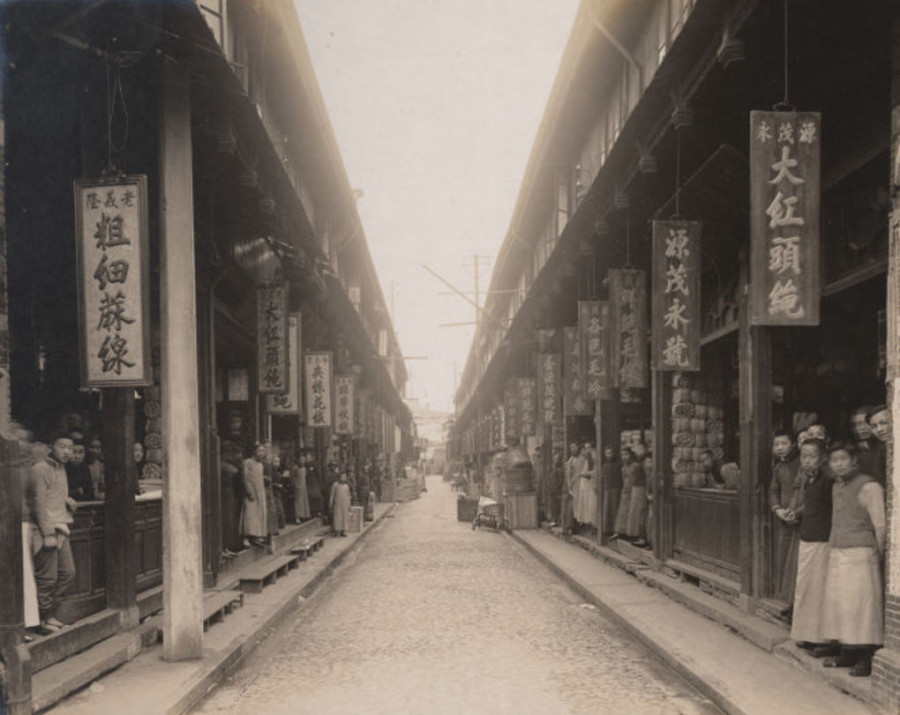 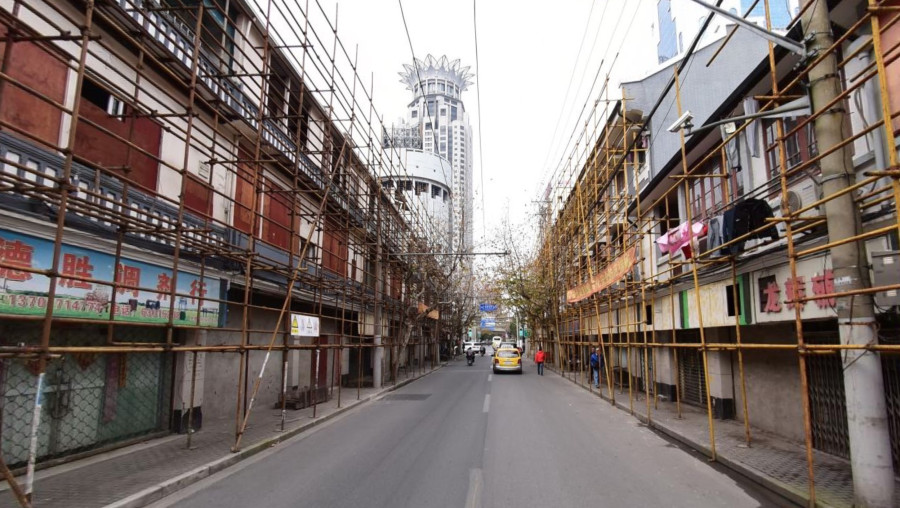 Yongsheng Street 永胜街, a short alley off Jinling Road 金陵东路, was called Rue de la Mission back in the day. It ran behind the Catholic Church of St. Joseph and was mostly lined with wool merchants' stores, which is why it was colloquially known as Wool Street – Rongxian Jie 绒线街. The street was laid out in 1868, and judging by exposed wooden structures of the buildings along its west side (left), which I had a chance to see several years ago, they must have been the original old stores. The east side (right) was rebuilt long time ago to widen the street. These were some of the oldest – if not THE OLDEST – storefronts in all of Shanghai, and it is a crime they were wiped out last year. 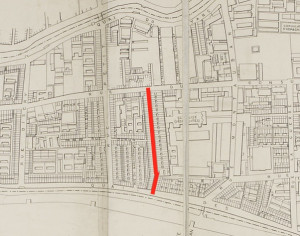 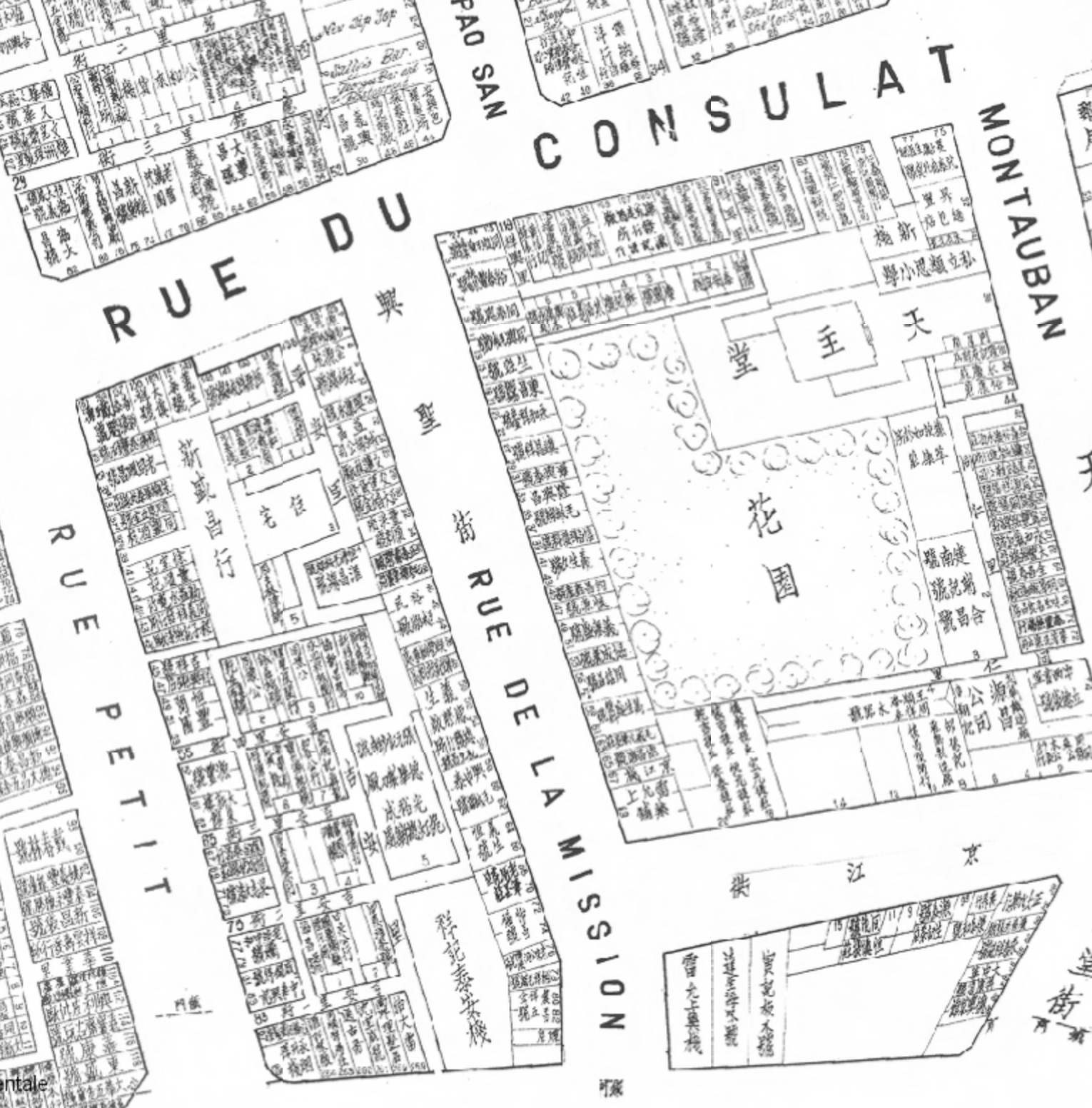