Historic Pok Fu Lam village in Hong Kong is on the World Heritage List, along with Venice. The settlement is about 150 years old and has only one recognized historic complex, the rest being shanties made from metal sheets. It is undeniable though, that in its entirety Pok Fu Lam is a unique environment worth every effort to preserve.

Shanghai's historic old town has a network of ancient streets with scores of 16th-century residences, 19th-century guildhalls, Song-era wells, remains of Ming and Qing gardens, traces of Yuan-era temples, and all kinds of stone artefacts, as well as an established community going back several centuries. Why isn't it nominated?

Because revelopment is profitable, and preservation is not. 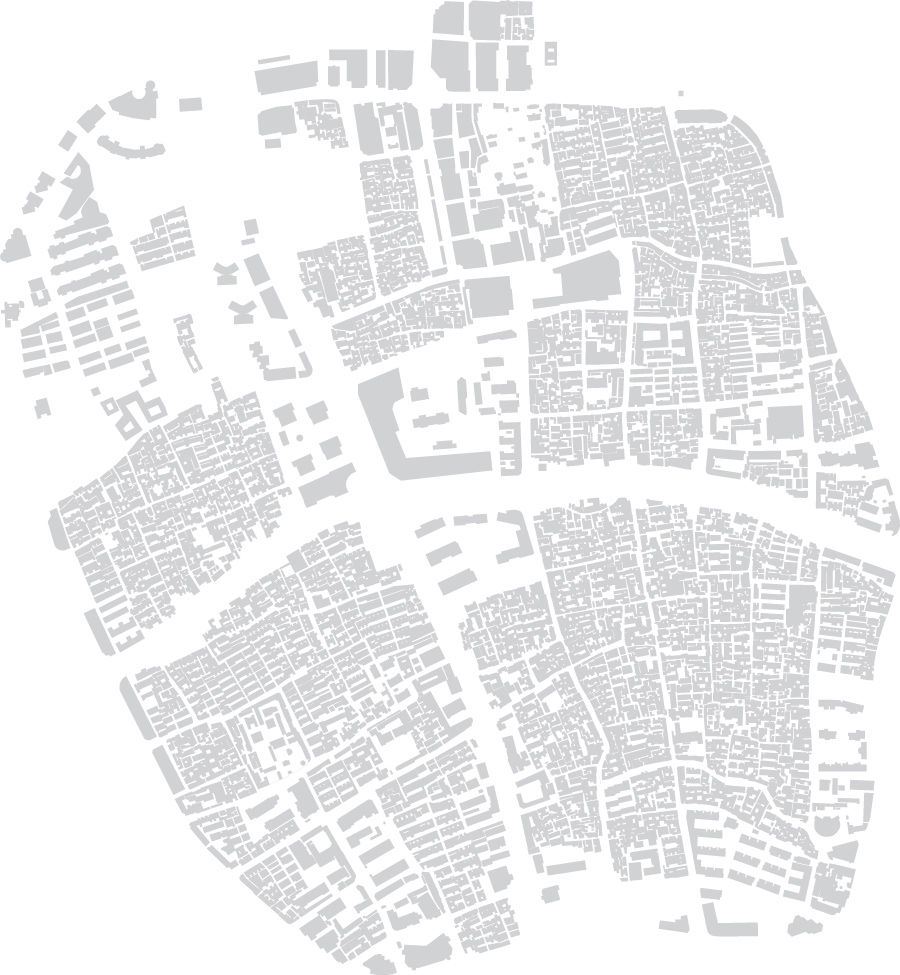