From the newly published book of Einstein's travel diaries. I added illustrations from the era. The visit took place in November 1922. 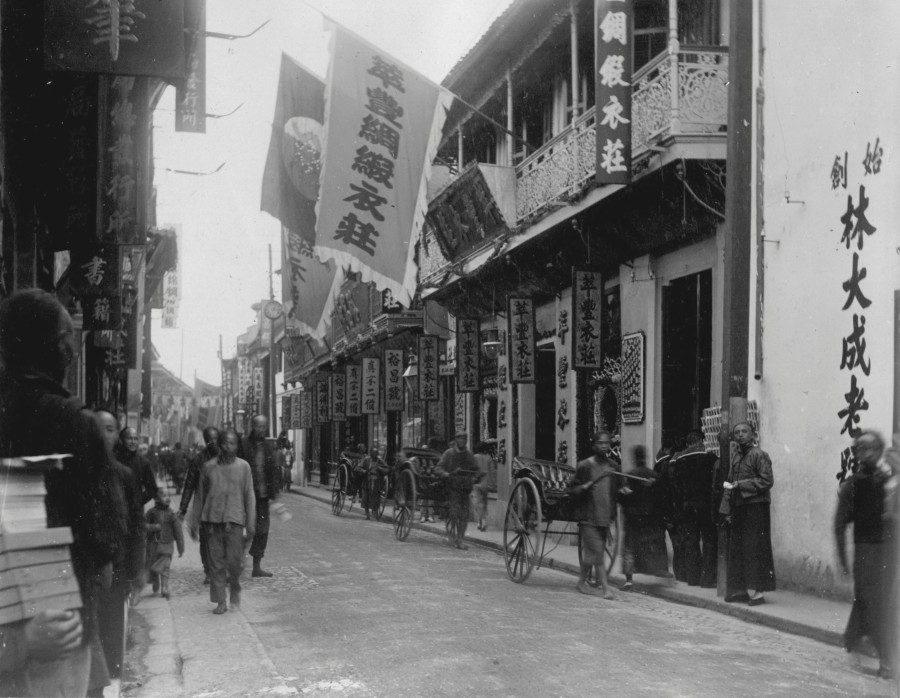 “After the meal, stroll through the Chinese quarter in splendid weather. Streets becoming ever narrower, swarming with pedestrians, rickshaws, caked with dirt of every kind, in the air there is a stench of never-ending manifold variety. Impression of ghastly fight for survival by meek and mostly lethargic-looking, mostly neglected people. Beyond the street, loud open workshops and shops, great racket but nowhere any quarreling.” 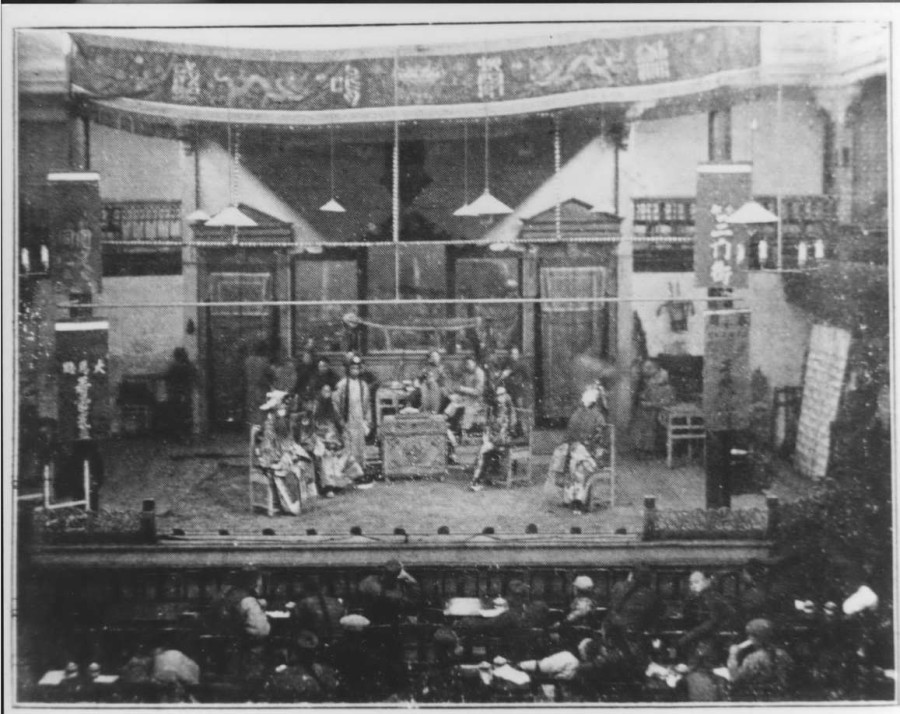 “We visited a theater, on every floor a separate performance by comedians. Audience always appreciative, very delighted, the most diverse people with small children. Decent filth everywhere. Inside and outside in the terrific bustle, quite happy faces. Even those reduced to working like horses never give the impression of conscious suffering. A peculiar herd-like nation, often a respectable paunch, always sound nerves, often resembling automatons more than humans. Sometimes curiosity with grinning. With European visitors like us, comical mutual staring – Else particularly imposing with seemingly aggressive lorgnette.” 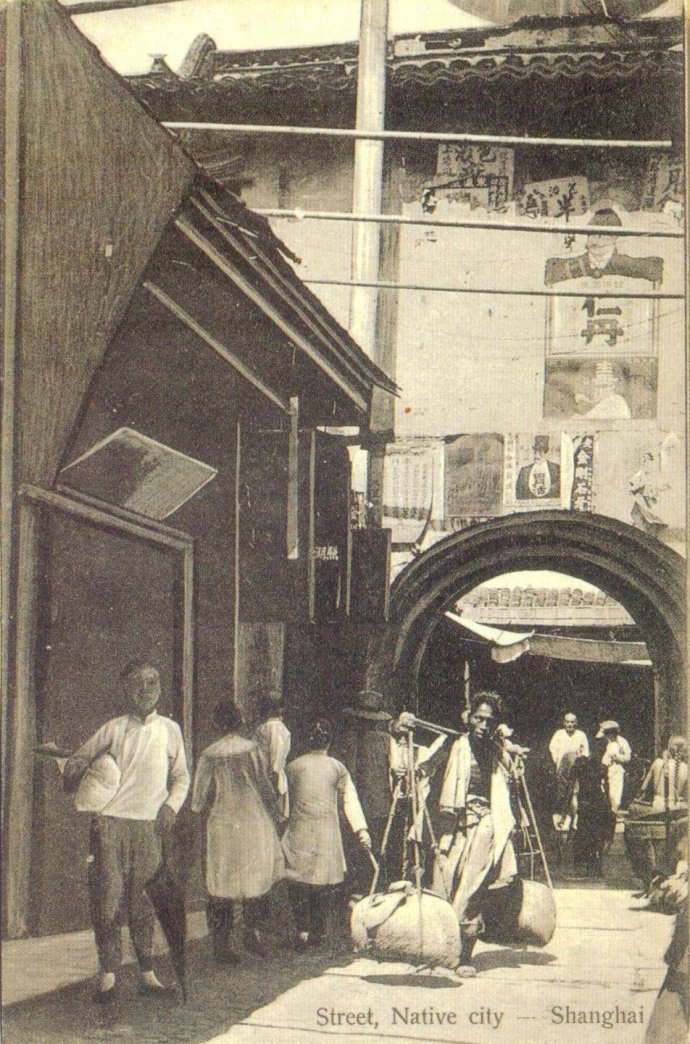 “Then, drive with Inagakis through dark alleyways to a wealthy Chinese painter for a Chinese supper. House dark outside with bleak high wall. Inside, festively lit halls around a romantic courtyard furnished with a picturesque pond and garden. The halls adorned with the host's magnificent authentic Chinese pictures and with lovingly collected old art objects.” “Prior to the meal, the entire dinner party including the host, us, Inagakis, Pfisters, a German-speaking Chinese, a couple related to the host with a trusting, pretty little daughter, about 10 years old, most sweetly reciting in German and Chinese, the rector of Shanghai University and a few teachers from that institution. Endless, extremely fancy fare, inconceivable for a European, downright sinful indulgence with schmaltzy speeches translated back and forth by Inagaki, one of them by me. The host had an exquisitely fine face, similar to Haldane. On the wall hung a wonderful lapidary self-portrait of him. The mother of the little reciting daughter played hostess and led the conversation quite amusingly and ably in German.”