I've found an awesome archive of old photographs of Shanghai: Republican-era Images (民国图片). Some of them I've seen at the open-access Shanghai Library Historic Image Archive, but with a watermark and in a lower resolution. There are some I haven't seen before, for example: 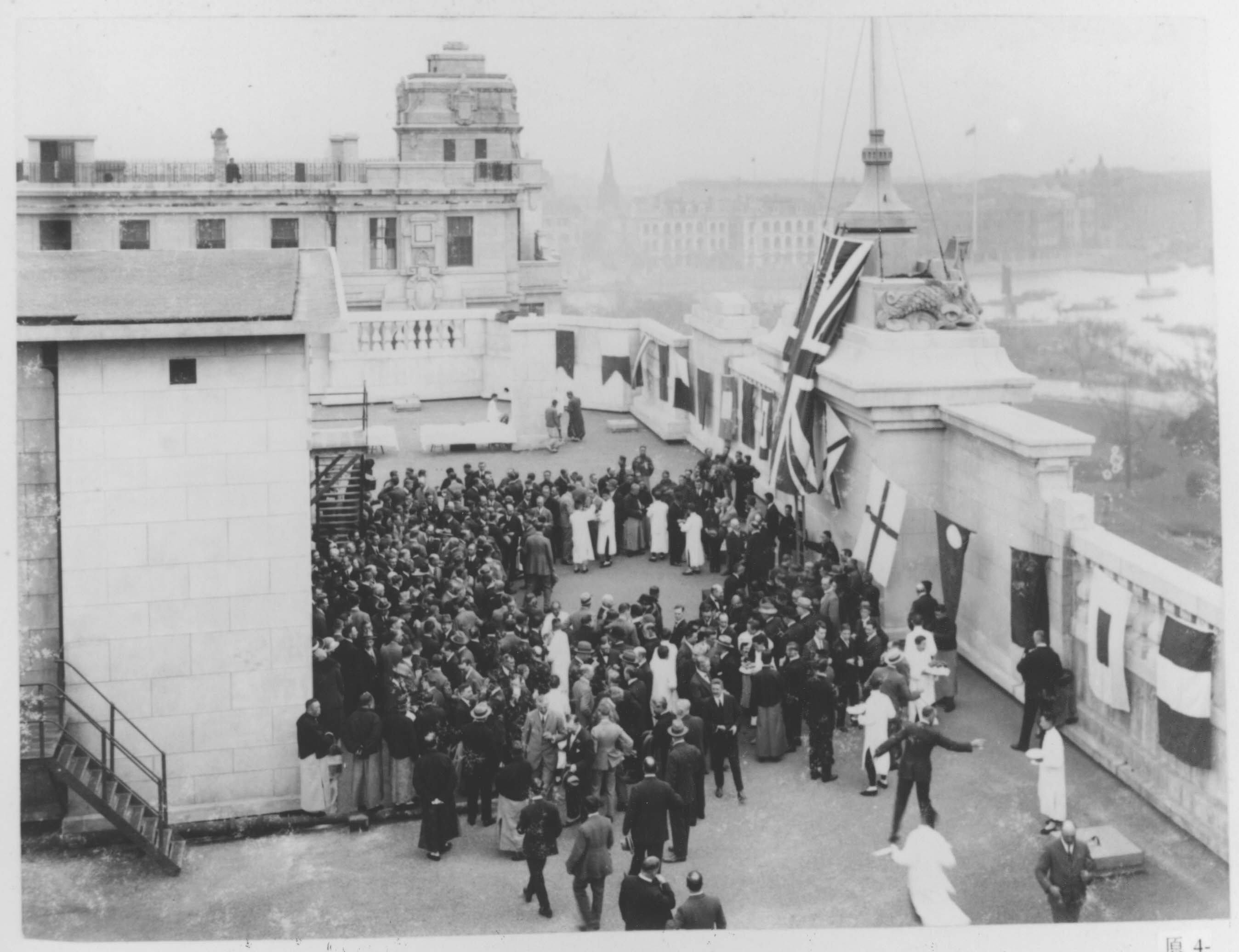 This is captioned as "The public opening of the new Jardine Matheson building," on the Bund. 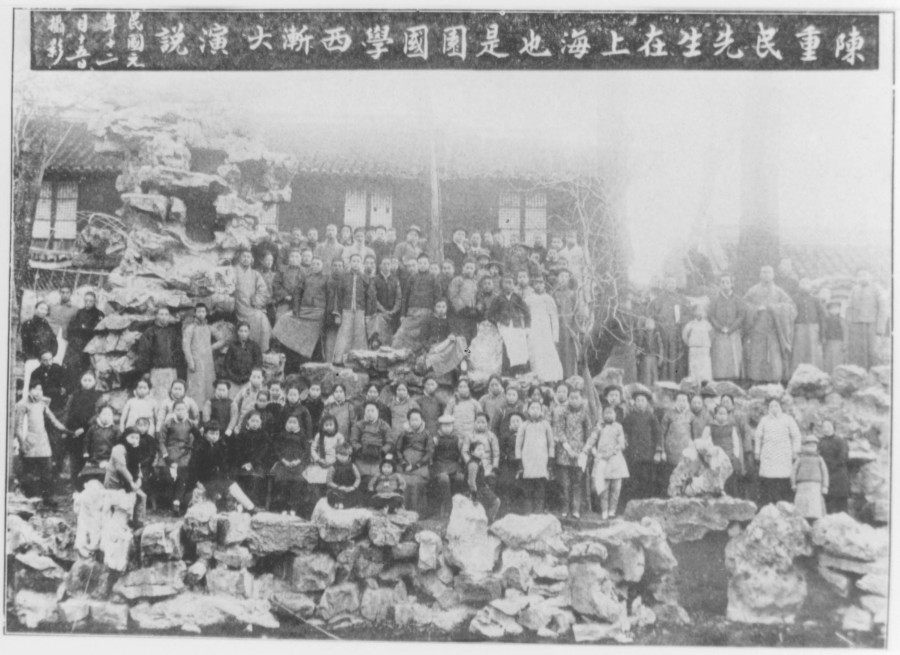 This is the only known picture of Yeshiyuan, a public garden in the southern part of the old town that disappeared after the Japanese air strikes in 1937. 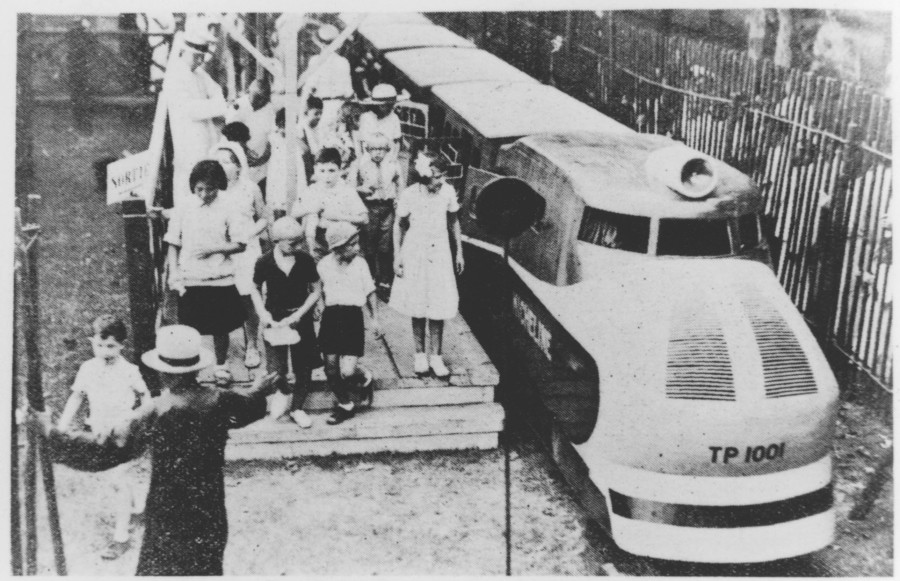 This is the children's railroad in the French Park (Fuxing Park).