Some time ago I wrote about Shanghai's first auto show in Verdun Gardens in December 1921, at the site that corresponds to the territory of the former French Club. Today, while reading the Russian-language guidebook by G. Synnerberg, published in 1919, I was reminded that the site on the north side of Avenue Joffre was originally the territory of the German Club that was transferred to the French Municipality when China declared war on Germany (in 1917).

The German Garden Club was built in 1903. Its entrance on Avenue Joffre (Rue Paul Brunat at the time) was framed by a giant arch: 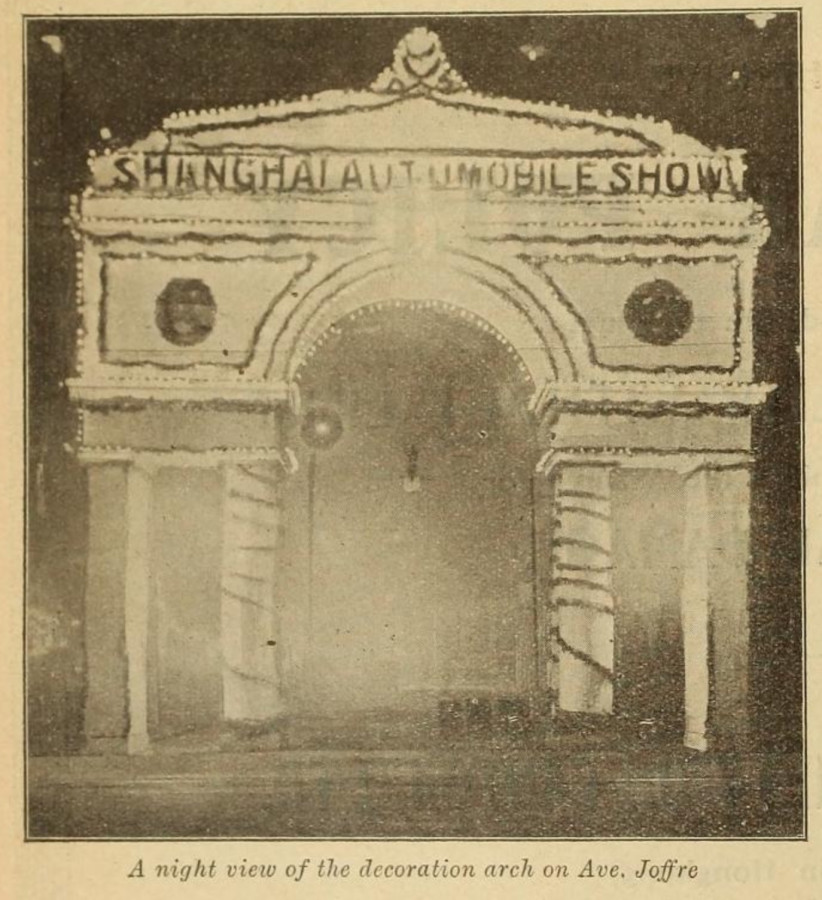 The German Garden Club was, evidently, a vibrant, active place: 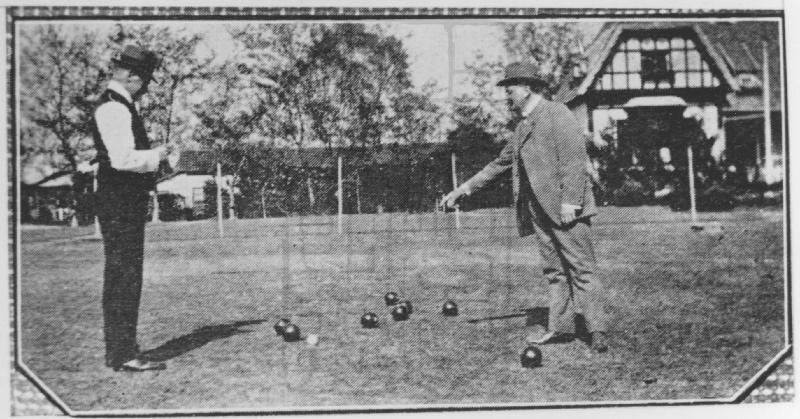 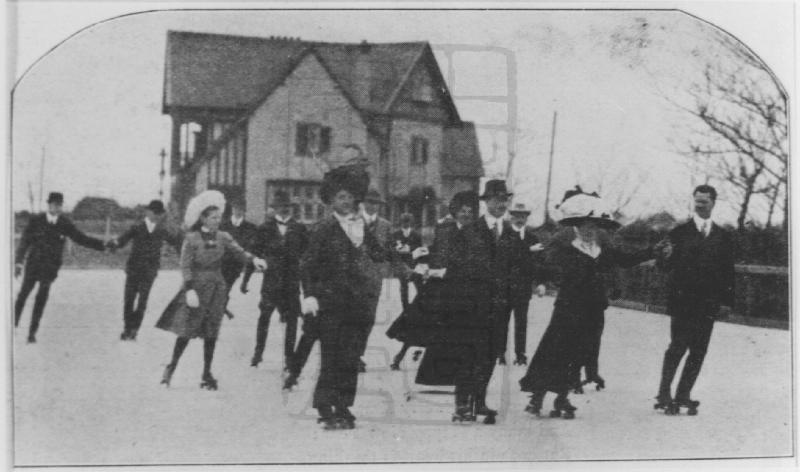 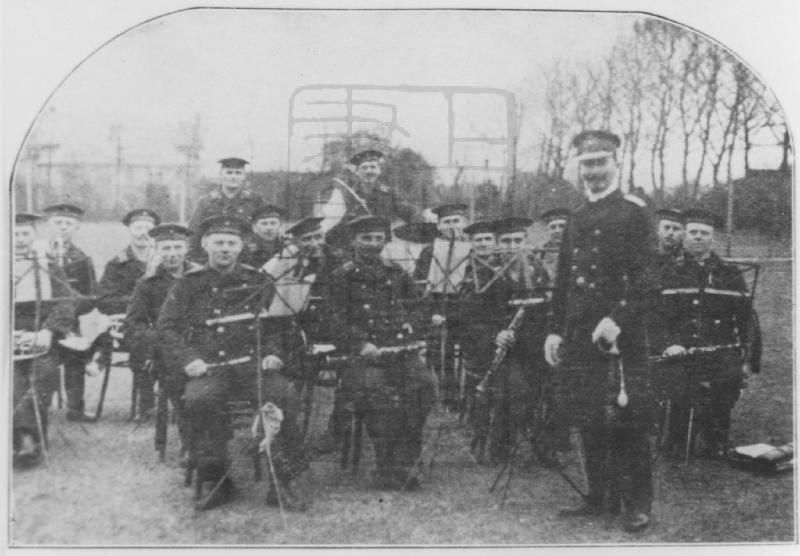 After claiming the garden in 1918, the French authorities renamed it Verdun Parc (or Verdun Gardens, for the anglophones) and opened it for public: 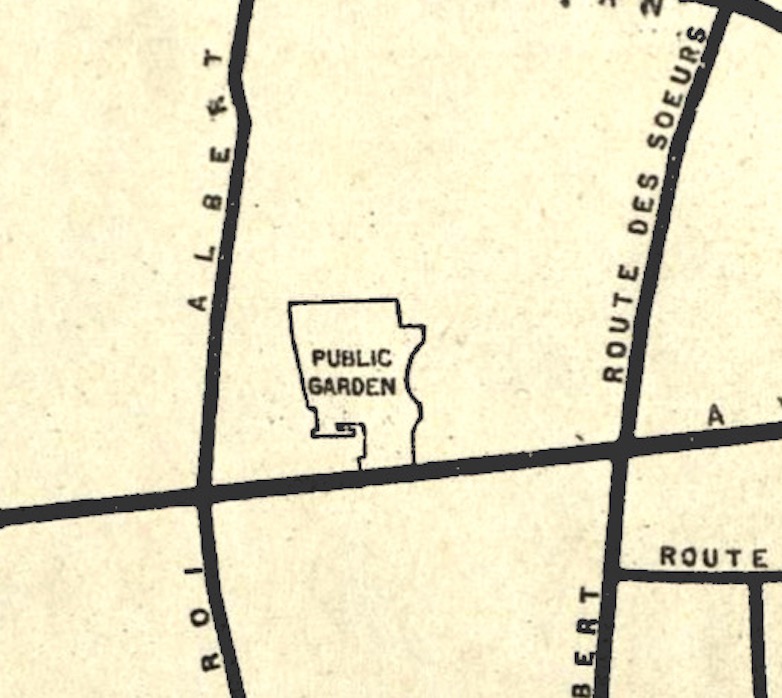 Map from 1918 does not show Route Mercier to the east of the park, or Rue Bourgeat to the north; virtualshanghai.com.

The 1918 edition of Darwent's Guide to Shanghai calls the park by its third name – Jardin Republique – and mentions that it is "well laid-out, with the former clubhouse devoted to refreshments. There is a lake, fine lawns, abundant foliage." In summer, the park hosted charity balls and tennis games: 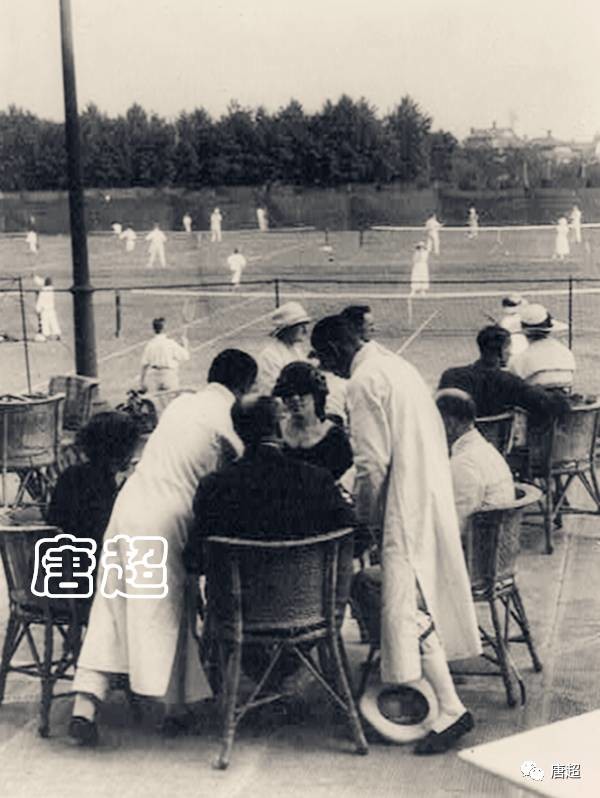 After the auto show in December 1921 Verdun Gardens continued in their public park capacity, but not for very long. In 1926 the French Club was completed on the site, and the former public park was transformed into the club's sports grounds. Today, the residential lane compounds Verdun Terrace and Beverly Gardens, built after 1925 to the west of the French Club retain the memory of the park in their names. 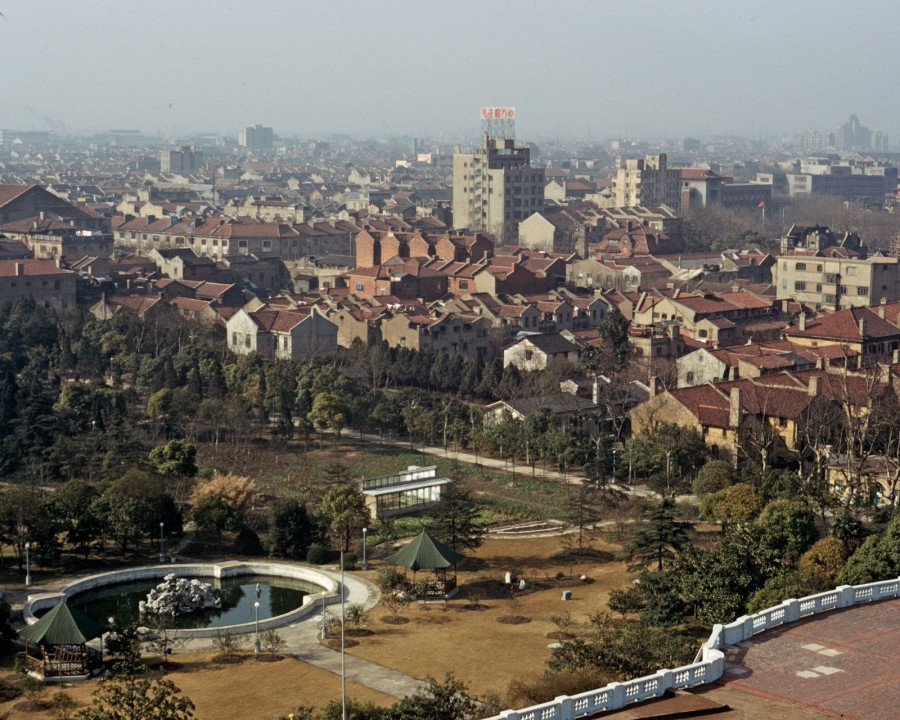 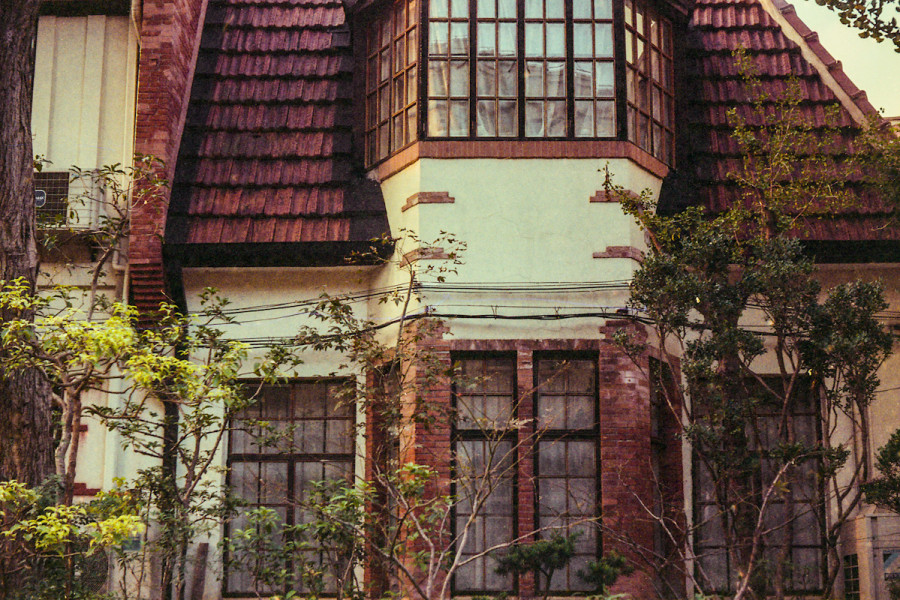 Verdun Terrace and Beverly Gardens (left) and the Garden Hotel (right) on the grounds of the former French Club (Photo by yaofa from mapio.net).
Collapse