The bright lights of Avenue Joffre have long been dimmed and there isn't a single beautiful White Russian bar-girl left in town, but sex appears to be alive and well in Communist China. There never was any doubt about that, of course, otherwise they couldn't have doubled the population in 30 years, to the present 800 million. But this is a sober and moral society that frowns on sexual display, in posters or parks or anywhere public.

All the night clubs, bars and cabarets of colonial Shanghai are gone. And gone with them is the promiscuity that made Shanghai the sin city of the Orient. But these days the flowers are in full bloom in the public parks of Shanghai and Peking, and love is not far behind. While the public address system delivers a lengthy report on the weather and the tides, couples stroll hand-in-hand and here and there, on a park bench, you see them locked in romantic embrace.

Under the rule of Chairman Mao Tse-tung's autocratic widow and the so-called "Gang of Four," such scandalous behavior was not permitted. Guards patrolled the leafy paths and, after sunset, turned their flashlights on any couple that dared to sit too close to each other. Avenue Joffre, one of the gay white ways of pre-Communist Shanghai which has been rechristened Huai Hai Road, looks like the main street of a Chinese country town today. Sycamores in full leaf line the sidewalks crowded with shoppers in the daytime. But at night, when Avenue Joffre used to burst into bright neon-lit life, the whole boulevard is dark, deserted and slighly eerie, and you have to practically grope your way along. The flashing signs of night spots with names such as "Casanova," "DD's," "Cafe Renaissance" and "Constantinople" went out 30 years ago. Their premises now are occupied by a proletarian clothing store, a Chinese restaurant, a barbershop and a store that sells Chinese sausages.

Downtown, the area around the waterfront Bund was the financial heart of Shanghai in its prerevolutionary heyday. All the great solid stone and brick buildings where colonial Shanghai's financial and political potentates ruled are still there. But they are relics of a bygone civilization. The buildings facing the Bund show 30 years of wear and tear, though they are still in fair shape. But a few steps in from the Bund these once-proud edifices of colonial rule are coated with grime, their stonework blotched and chipped, their hallways dark and dank even at high noon. Many of the windows are caked with dust. Some are broken or boarded up. You can tell people live there or work there by the washing hanging out. Shops have sprung up and street stalls peddle bowls of noodles, Chinese bread and cookies and cakes. And the streets are alive with pedestrians and bicycles jostling each other in the daytime.

By night, downtown Shanghai is a ghost town peopled only by a few passersby. The dark, deserted length of Nanking Road, the once-glittering main artery leading up from the Bund, is broken by one lighted store front, a proletarian-looking parlor dispensing warm, chicory-tasting coffee and Chinese cakes. Couples sit at plain weathered tables, passing the early evening hours. At 10 p.m., when the parlor closes, some of them strolling out into the night, hand-in-hand, heading for the public gardens along the Bund.

Avenue Joffre and nearby streets in the 1980s; pictures from Chinese web sources: 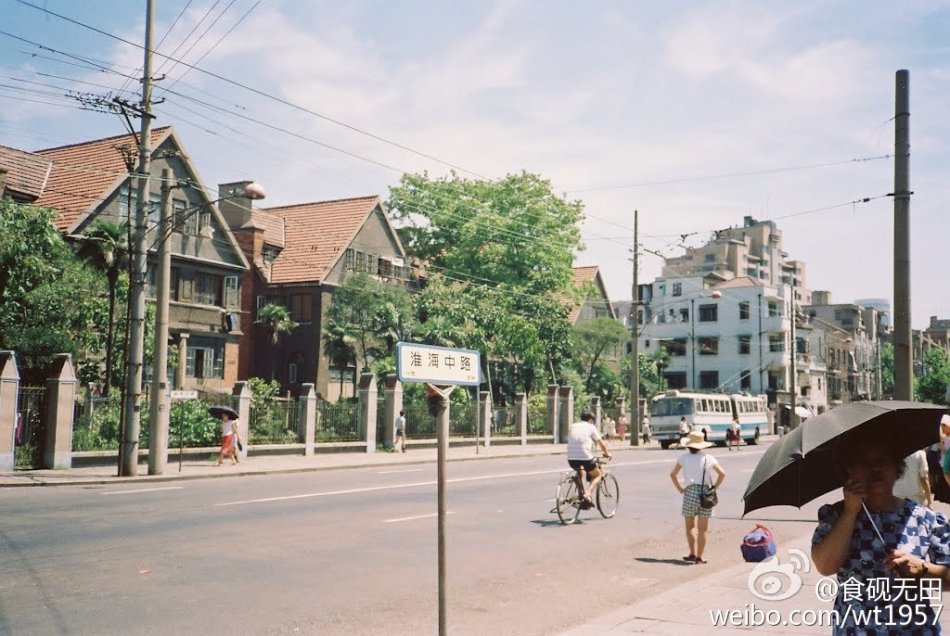 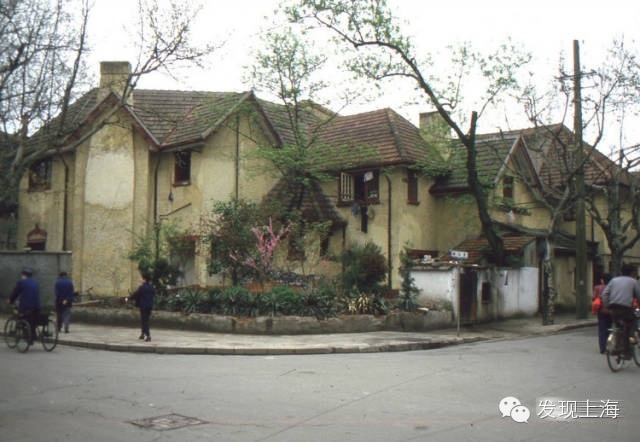 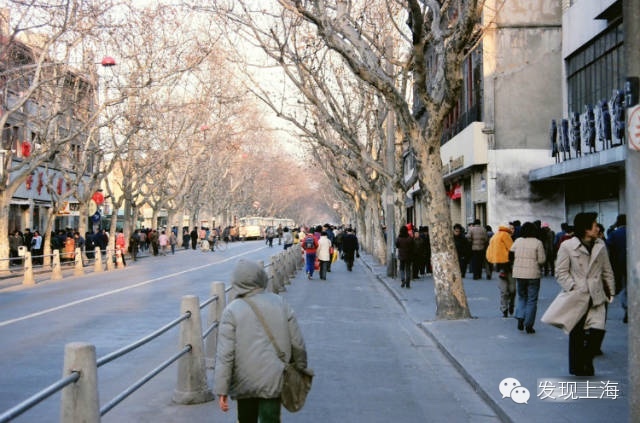 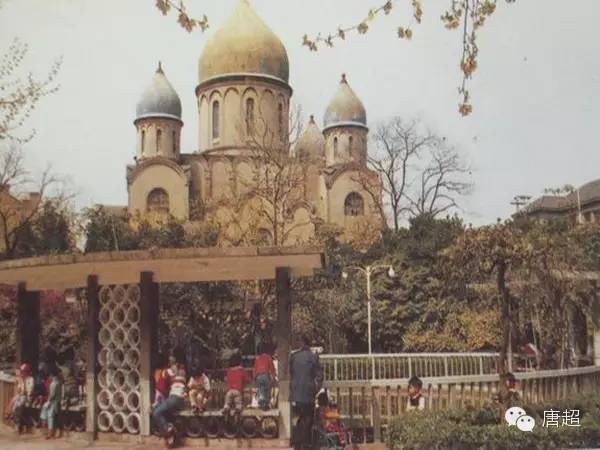 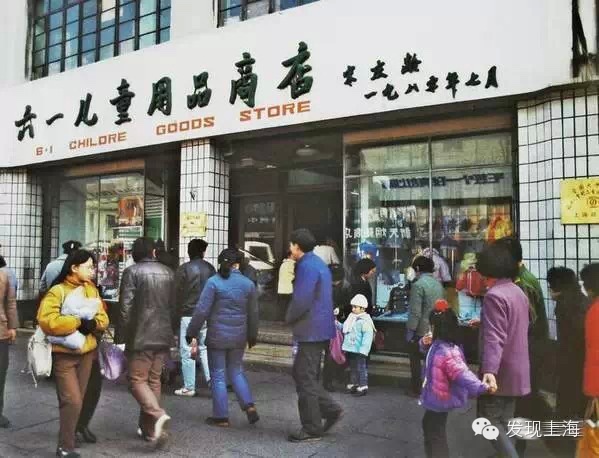