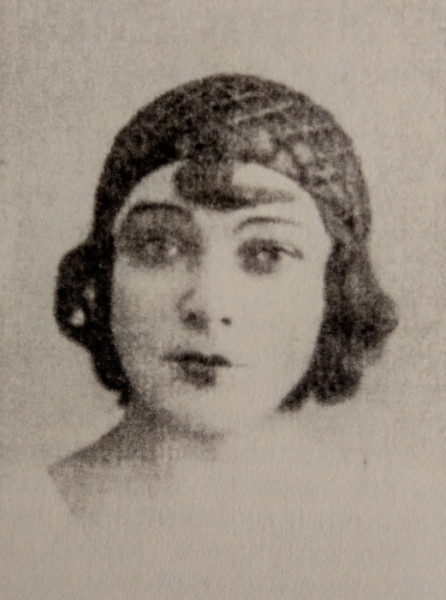 The section dedicated to Russian artists and sculptors in Jiganoff's Russians in Shanghai has a portrait of Mrs Isabella Karsnitsky (listed as E. A. Karsnitsky), a sculptor and an arts teacher, who arrived in Shanghai in early 1924. Her husband, Major Viktor Karsnitsky, used to be a government official back in Russia and was 13 years older than her. After teaching in the French Municipal College he switched to real estate and began to operate large boarding houses – a very lucrative business in Russian Shanghai. The couple lived in the central part of Avenue Joffre. 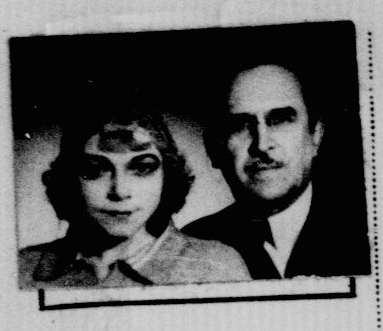 Isabella was born in 1902 in a Lithuanian town Kaunas (then Kovna), and must have been quite a prodigy, because immediately after arriving in Shanghai she joined the Arts & Crafts firm and received several large commissions. She created the bronze statues of Hermes, Eros and Aphrodite decorating the clock tower of the General Post Office that opened in November 1924 on the north side of Suzhou Creek. 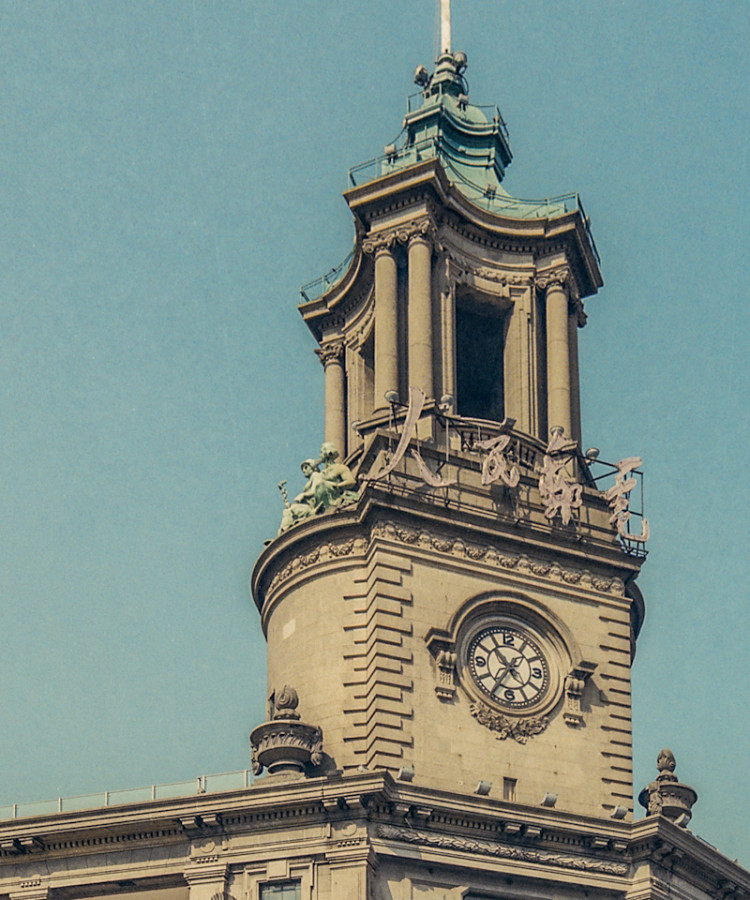 She also designed bronze ornaments gracing the base of the War Memorial on the Bund that opened earlier the same year.

From Robert Bickers:
Designed by Henry Fehr, who was responsible also for civic war memorials in Leeds, and in Graaf Reinet in the Eastern Cape, it was unveiled on 16 February 1924, and was the largest and most impressive of the foreign monuments erected on the Bund between 1864 and the Pacific War.

(Photo from the article by Robert Bickers) 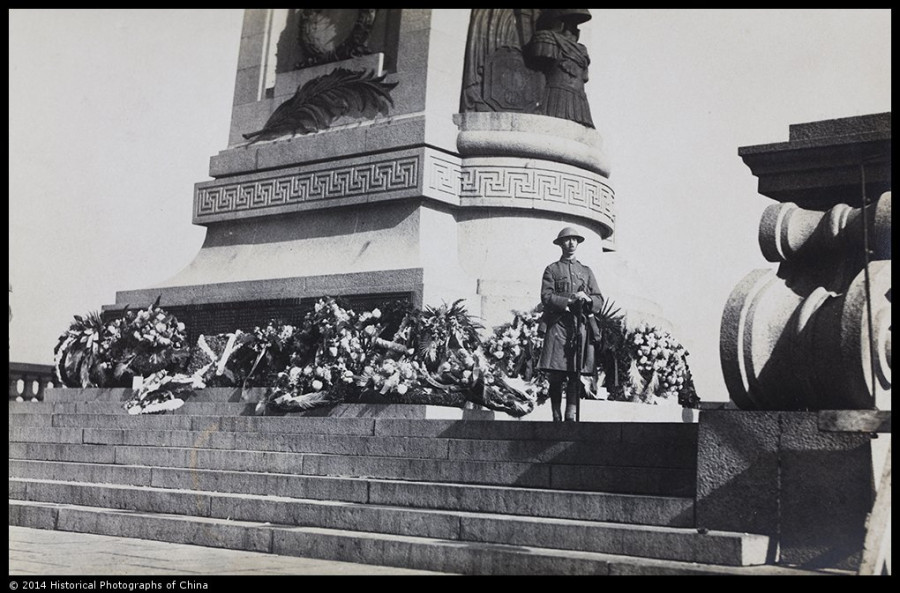 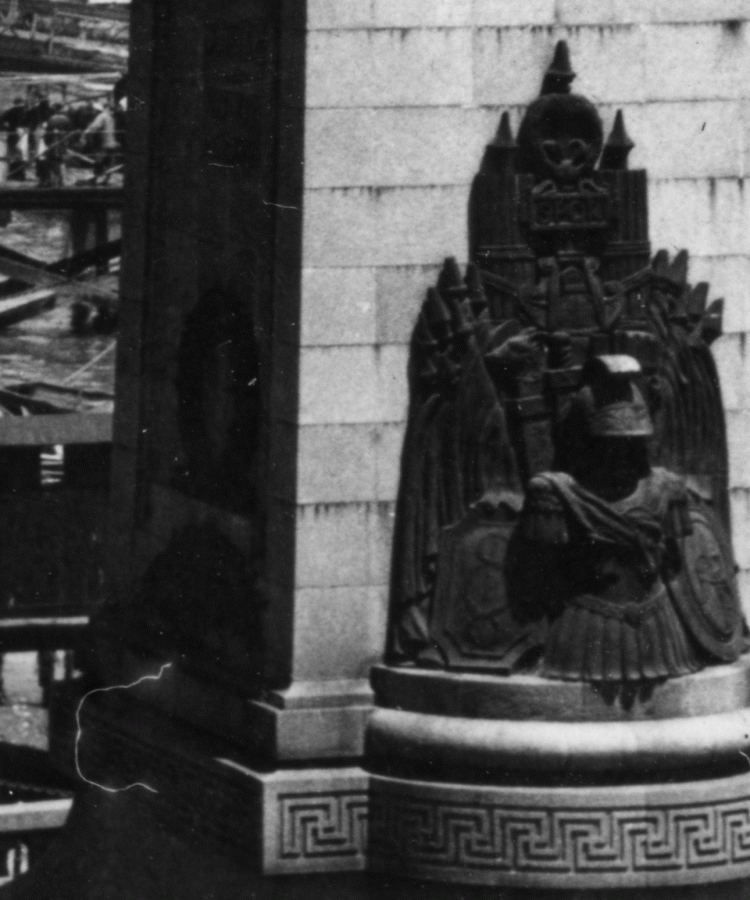 Isabella Karsnitsky was only 22 when she accomplished these two works. She went on to create dozens of bronze busts and memorial portraits in Shanghai (including a sculpture composition for the common grave of ten Russian merchants assassinated by the bandits in the countryside in 1925). She taught drawing in the French Municipal School located in the eastern part of Avenue Joffre.
Collapse