Bologna and Shanghai's old city have much more in common than I thought. After watching the movie "Bologna: La città delle acque" I learned that in Bologna they used to divert channels into the city the same way they did in Shanghai – not to water the rice fields (some of Shanghai's creeks were originally irrigation channels), but to power the numerous mills. 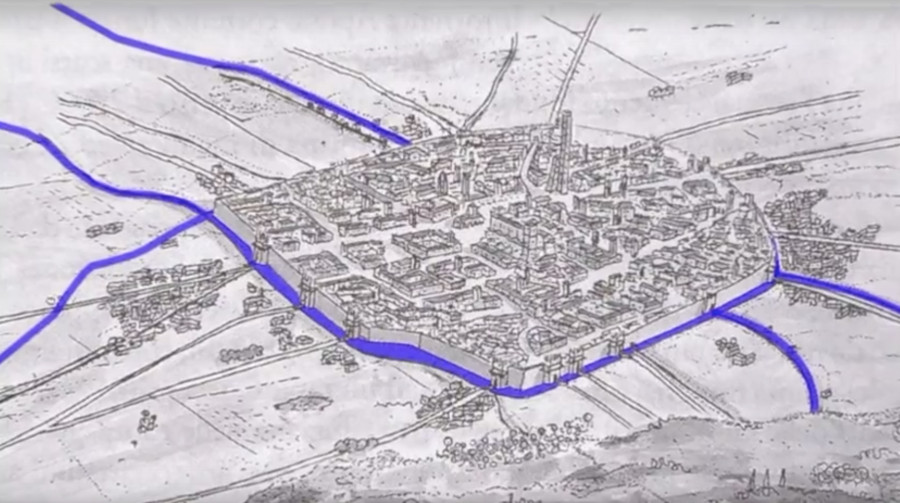 There was even a moat outside the city wall, and the gates in the wall admitted the creeks inside. 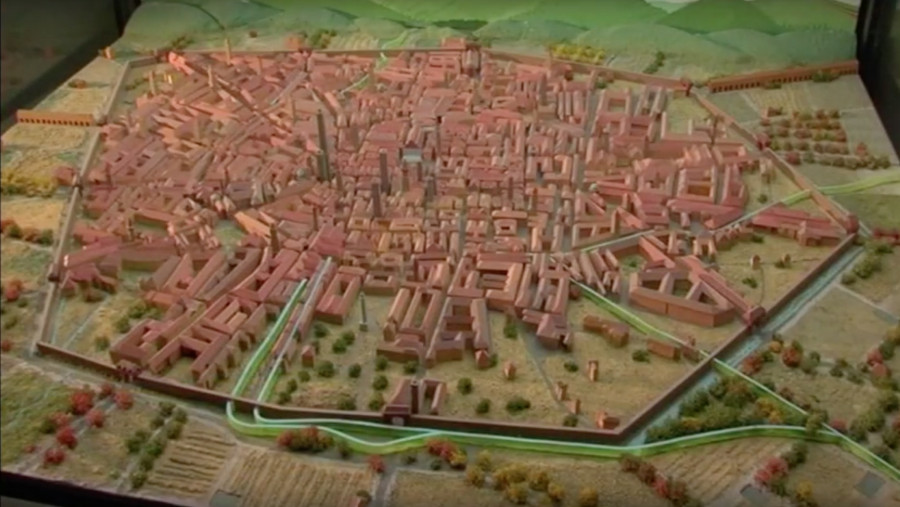 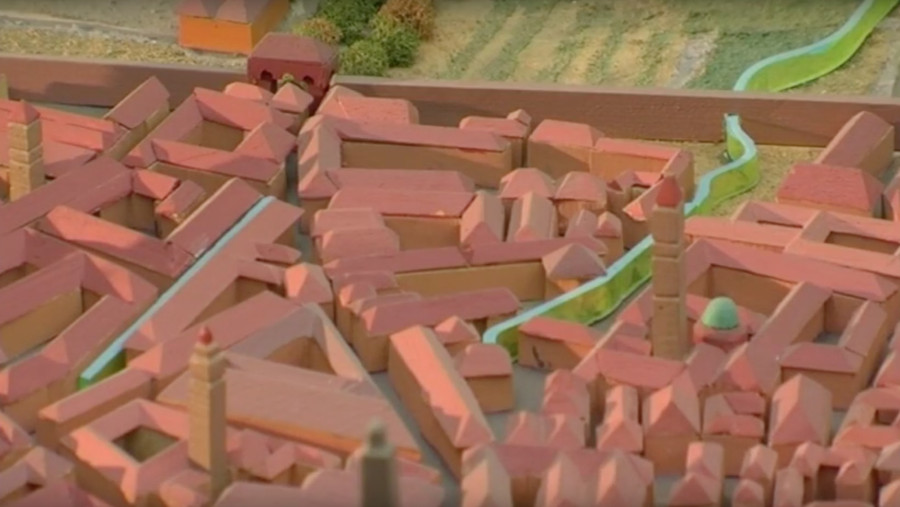 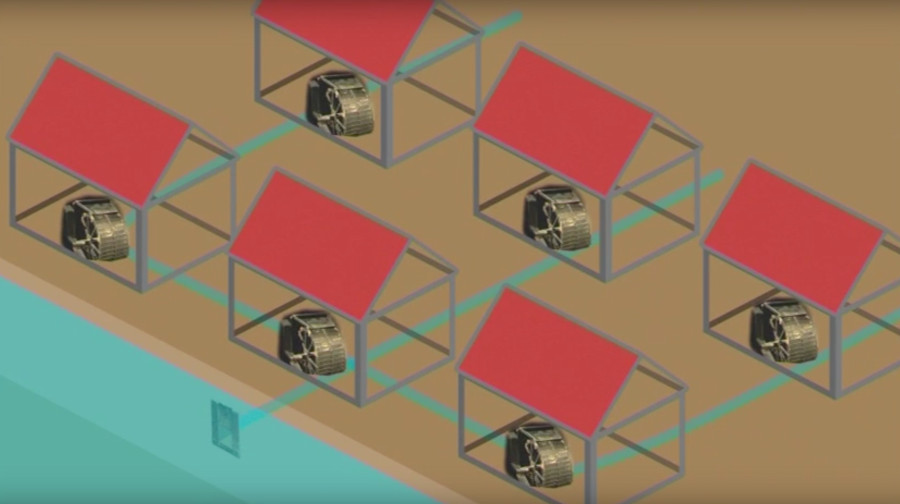 Ingenious citizens built hydraulic systems to bring the water from the nearest creeks into their houses. This never happened in Shanghai, where people continued to carry water in buckets. 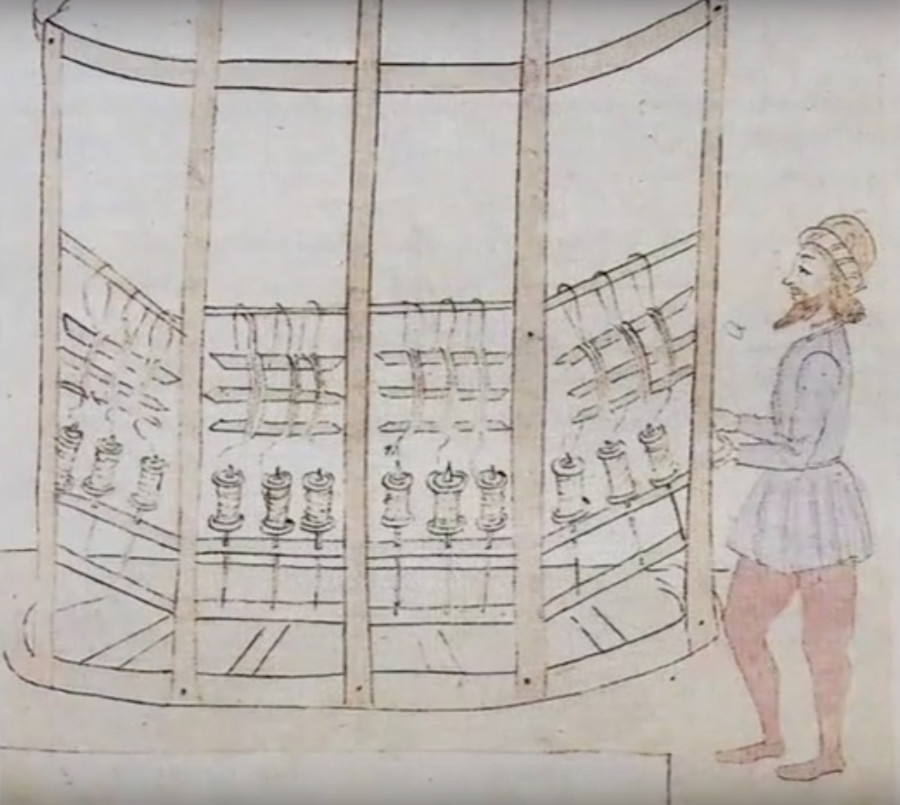 With the help of its creeks, Bologna overcame the dependence on the imports of Chinese silk and in the fourteenth century became the leading silk-producing city. The same water wheels were now used to power silk spinning machines. 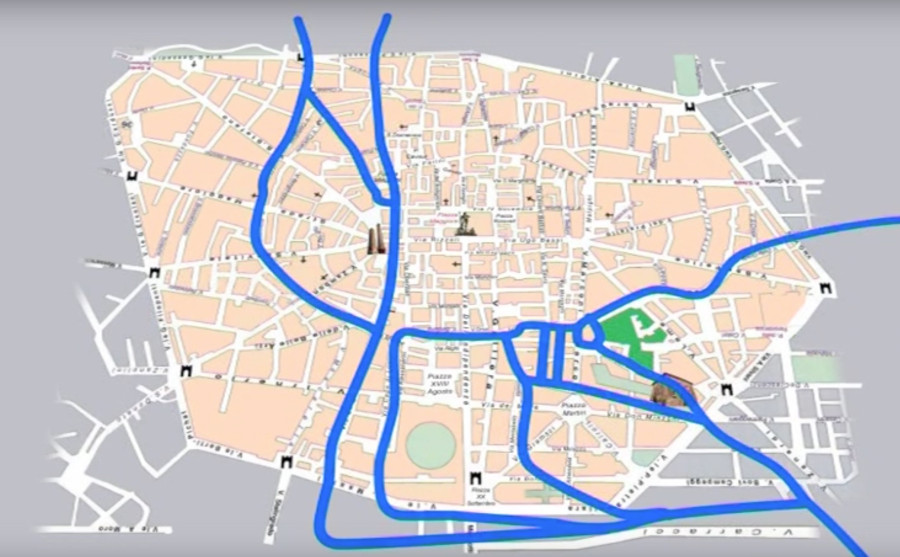 (the map was north and south reversed)
Different creeks had different use: the single natural channel crossing the city from south to north filled all the artificial creeks with water; the Canale del Moline continued the ancient flour milling function; the curved channel in the west was used by tanning and dyeing enterprises; the dense mesh of creeks in the northeast corner of the walled city powered silk manufacturing facilities (that area suffered the most during WW2 and was redeveloped almost completely). 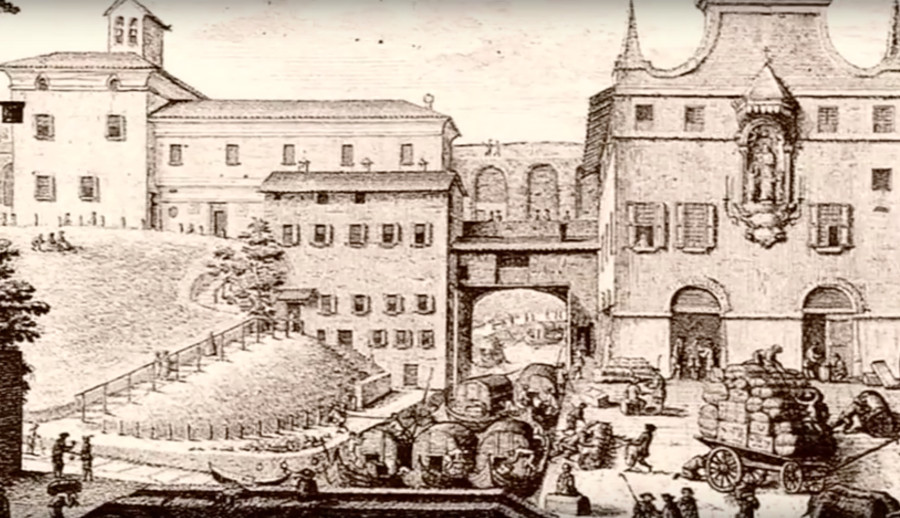 There was boat traffic on the canals, quite like in Shanghai! 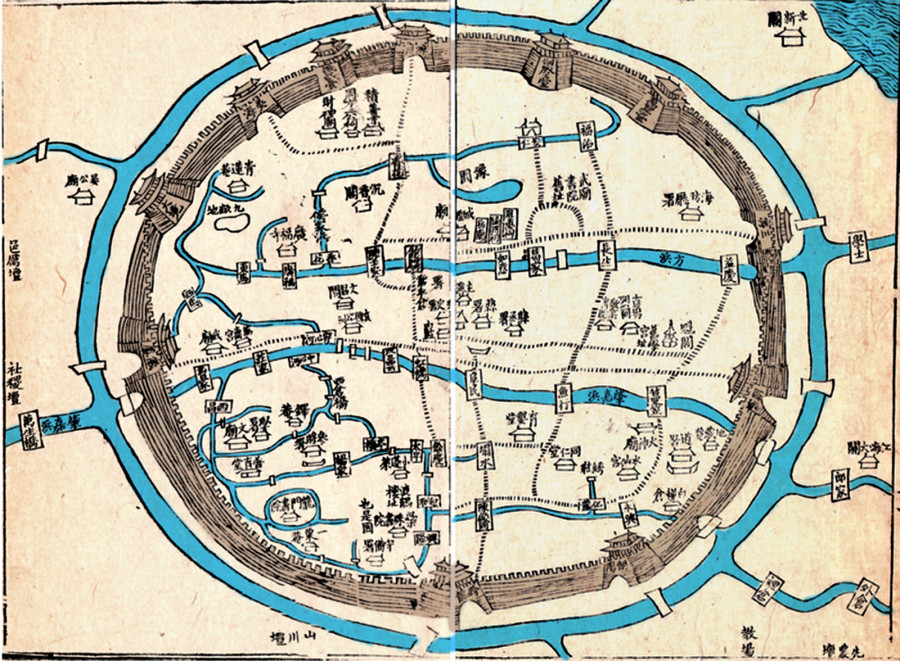 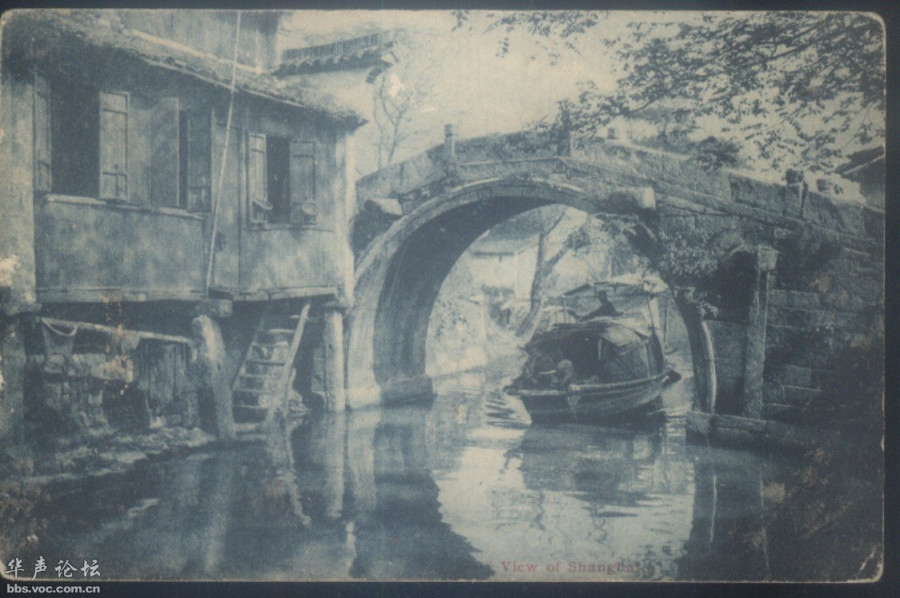 A creek outside Shanghai.
Collapse