I was going through North China Desk Hong Lists in Zikawei library and came across the name of Mme Anna Iskandrian, the beauty expert, whose store was in Grosvenor Gardens, on 199 Rue Cardinal Mercier. She was also the official agent of the British beauty brand Elizabeth Bock. This reminded me of these two pictures from the UWM archives; now it's clear they were taken outside Mme Anna's shop: 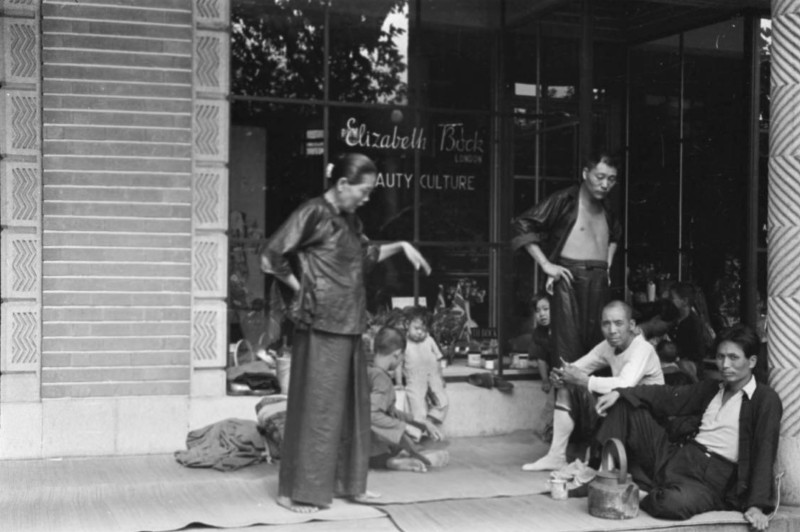 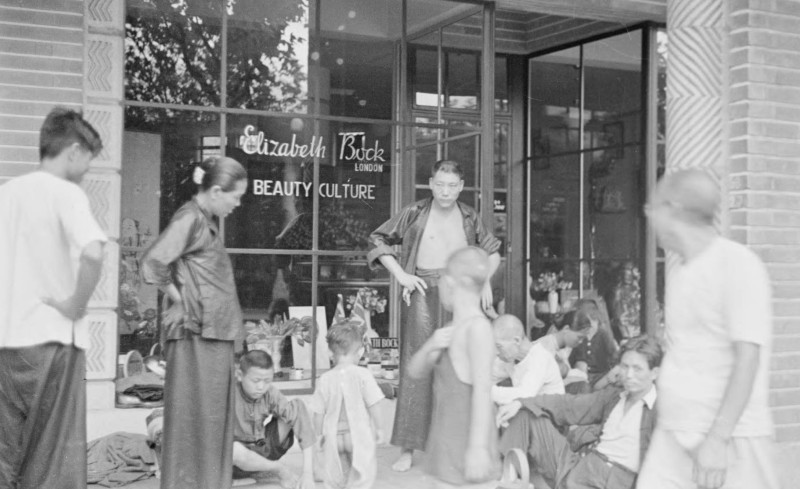 The Grosvenor Gardens housed mostly beauty salons and fashion stores, many of which were operated by Russian women, like the Grosvenor Beauty Parlor of Mme Taborissky. This stretch of Rue Cardinal Mercier was sometimes called "The Fifth Avenue of Shanghai" (one store named itself just that). 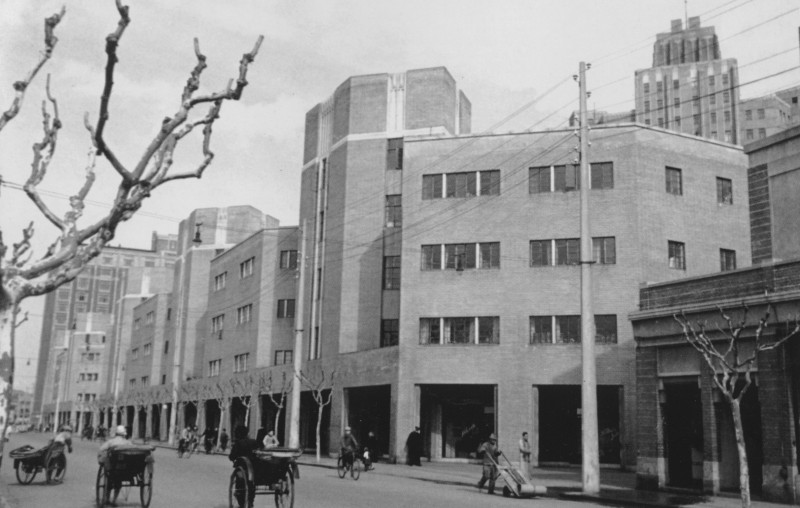 The young Russian journalist Natalyia Ilyina took a walk along this street soon after her arrival in Shanghai from Harbin:

“It was a typical rainy day in January. I walked along the beautiful Rue Cardinal Mercier. To my right was the white marble French Club and the garden wall; opposite the club was the shopping quarter – cosmetics, clothing, accessories – with brightly lit and carefully arranged shop windows. Cars were rolling past me, rickshaws trotted by, ladies wrapped in furs went in and out of the shops. The city no longer seemed dangerous....” 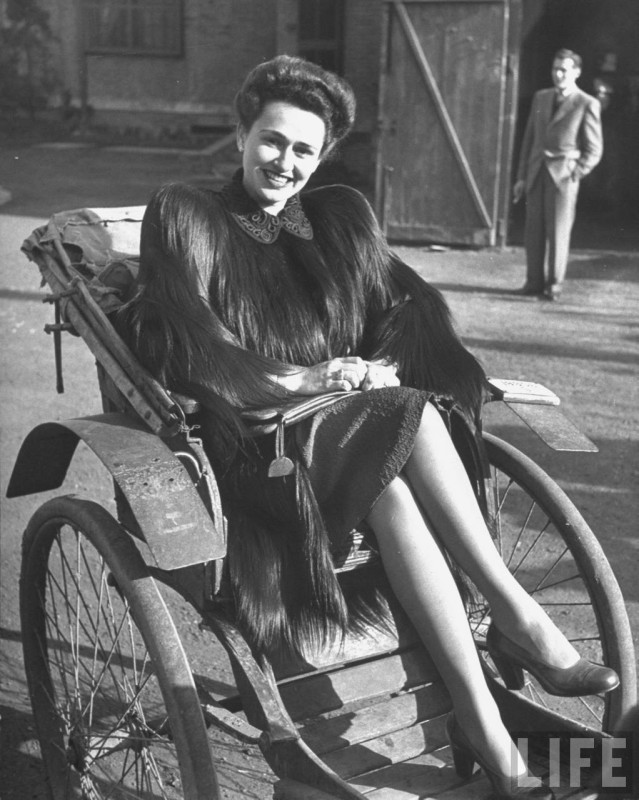