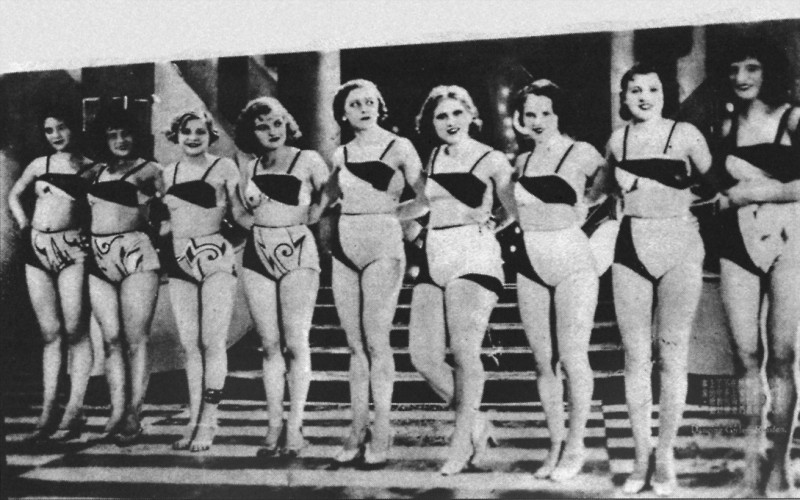 RSVP: info@historic-shanghai.com. Meeting point will be advised upon reservation confirmation.

If you were to walk down Avenue Joffre (Huaihai Road) in the 1930s, you would hear the shoppers around you speaking Russian, see shop signs in Cyrillic, and understand why the French nicknamed this street “Boulevard Moscou”. White Russians, fleeing the Russian Revolution, made the French Concession their refuge, and created an extraordinary community.

Katya Knyazeva takes us on a walk through the legacy and lore of Russians in old Shanghai. From onion-domed Orthodox Cathedrals to Art Deco masterpieces, lilongs and love nests, she connects delightful locations with delicious stories. We’ll hear about the risky romance of the Soviet spy Richard Sorge and the writer Agnes Smedley, the hidden treasures of the mad aristocrat Xenia Pavlova, and the tricks of the Gypsy ventriloquist Victoria Livanoff, who swindled three governments.

Katya Knyazeva is a journalist, photographer, and historian of old Shanghai. A native of Siberia, she has lived in Shanghai since 2006, where her focus has been Russians in old Shanghai and the rapidly disappearing old Chinese city. She is the author of Shanghai Old Town: Topography of a Phantom City (2015).
Collapse